HomeBusinessGreat Business Ideas Fail Because They Neglect These Essential Elements

Great Business Ideas Fail Because They Neglect These Essential Elements 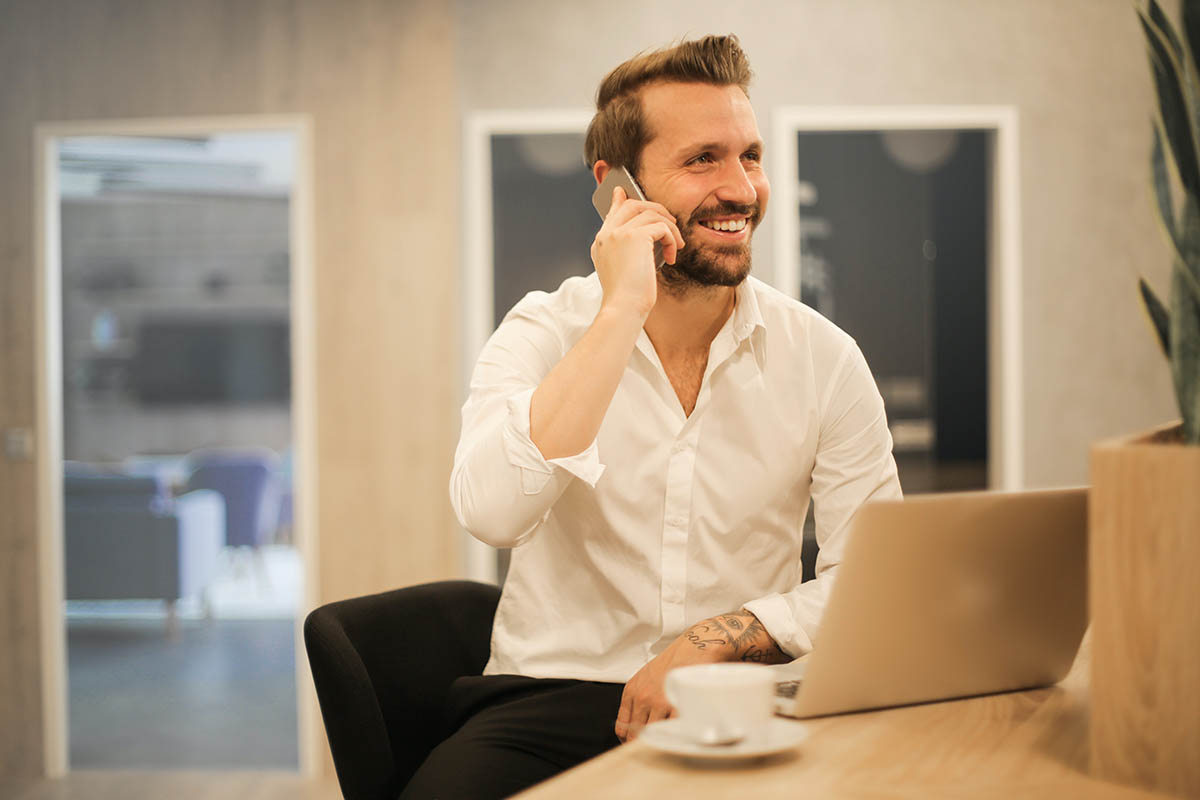 Great Business Ideas Fail Because They Neglect These Essential Elements

If you’ve had a great business idea, then you might be a winner. Over the decades, we’ve seen thousands of entrepreneurs transform their own lives, and those of people living in their community with their concepts, visions, and plans.

Unfortunately, many great business ideas never really get off the ground. That’s because they make the mistake of neglecting certain elements. The ideas themselves are good and they meet consumer needs. But they don’t do some of the essential things that any successful operations enterprise requires. In short, don’t neglect the following:

There are thousands of startups out there, each with their own ideas on how the world should look in a decade’s time. But relatively few of them have people at the helm who can really make it happen. In many cases, they are simply people with ideas, not those who can naturally lead others to the promised land.

Leadership is a rare commodity in today’s world. While some people excel at it, they tend to be quite few and far between. There is an abundance of individuals with ideas, but relatively few who also have the social skills required to get a team of diverse people to embark on a successful project. 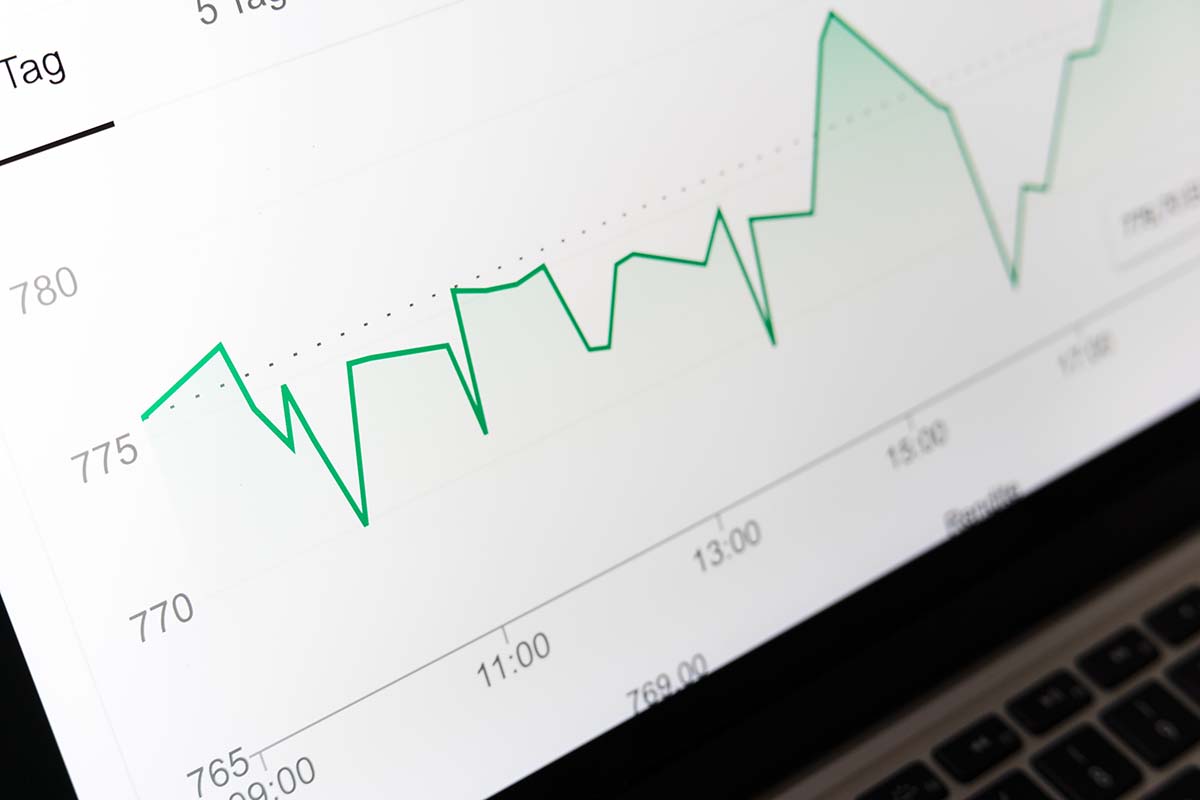 Today’s startups are increasingly reliant on their computer networks to facilitate their operations. Without them, they can’t keep their costs down or operate efficiently.

Unfortunately, thousands of startups fail every year because they neglect to consider their infrastructure. They underestimate the importance of routine IT maintenance and wind up losing business because of it. Ideally, startups should go as light as possible when it comes to computer hardware. They should use services through the cloud and backup all their folders and files online with a reputable provider automatically.

Too little growth is bad enough, but too much of a good thing can be toxic. This truth is something that many startups have discovered throughout history. If demand arrives thick and fast, it can be hard to service all your customers and you wind up actually losing brand reputation.

The trick here is to aim for manageable growth. You don’t want to double every month – that’s just way too fast to build out all the systems you need, unless you have a unique business model.

Changes In The Industry

Many startups have great ideas, but they fall foul of changes occurring elsewhere in the industry. A rival, for instance, might develop a totally new concept that blows the old business idea out of the water – a classic example of disruption.

Unfortunately, disruption isn’t something you can tackle directly. However, it is something you can pay attention to. If you notice a step-change in the market, react to it while it is small. Don’t allow it to grow before you respond.

Lastly, great businesses regularly fail because of low or zero cash flow. Entrepreneurs forget that yearly profit and loss is different from actually having money available to pay wages and suppliers.

Life Hacks to Live By
Repair Or Replace: Which Is Best For Water-Damaged Carpets
November 14, 2022
What are the Benefits of Solar Panels for Your Home?
March 28, 2020
The Latest Kitchen Design Trends For 2021
October 29, 2018
Ads
Stay Connected
Where to buy medications ? How to cure impotence with pills? You can buy sildenafil australia online easily. For Thai customers look at priligy thailand online. In Singapore find viagra singapore for sale.