HomeWashington StateSEATTLE10 Amazing Facts To Know Before Moving to Seattle

10 Amazing Facts To Know Before Moving to Seattle 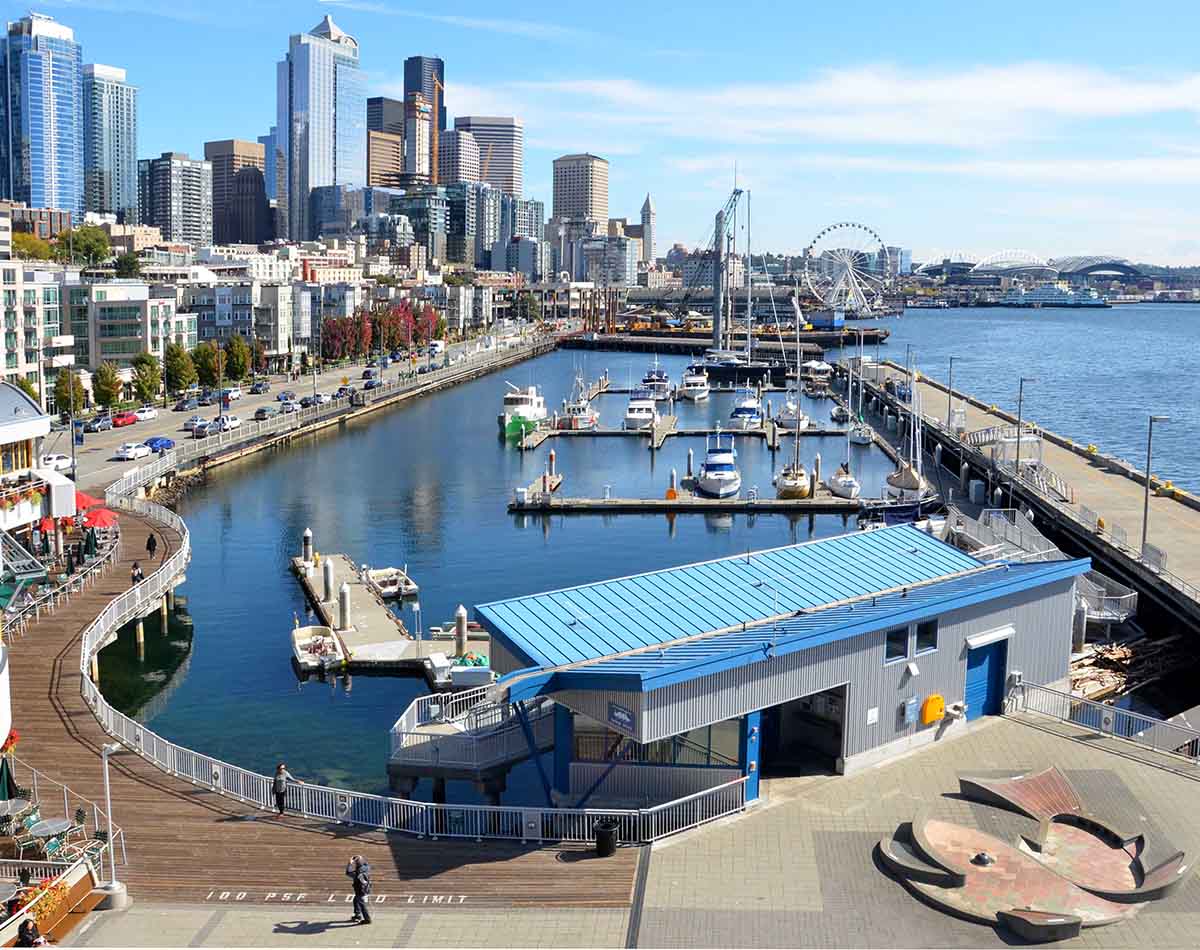 10 Amazing Facts You Should Know Before Moving to Seattle

Are you planning to move to Seattle or Seattle suburbs? If yes, then welcome to one of the United States of America’s most culturally diverse cities. This amazing city has a lot of incredible information that you will enjoy while living in it.

Seattle has seen rapid growth, influenced by several favoring factors the city has. Here are some incredible facts that will make you get your stuff ready for moving to Seattle. 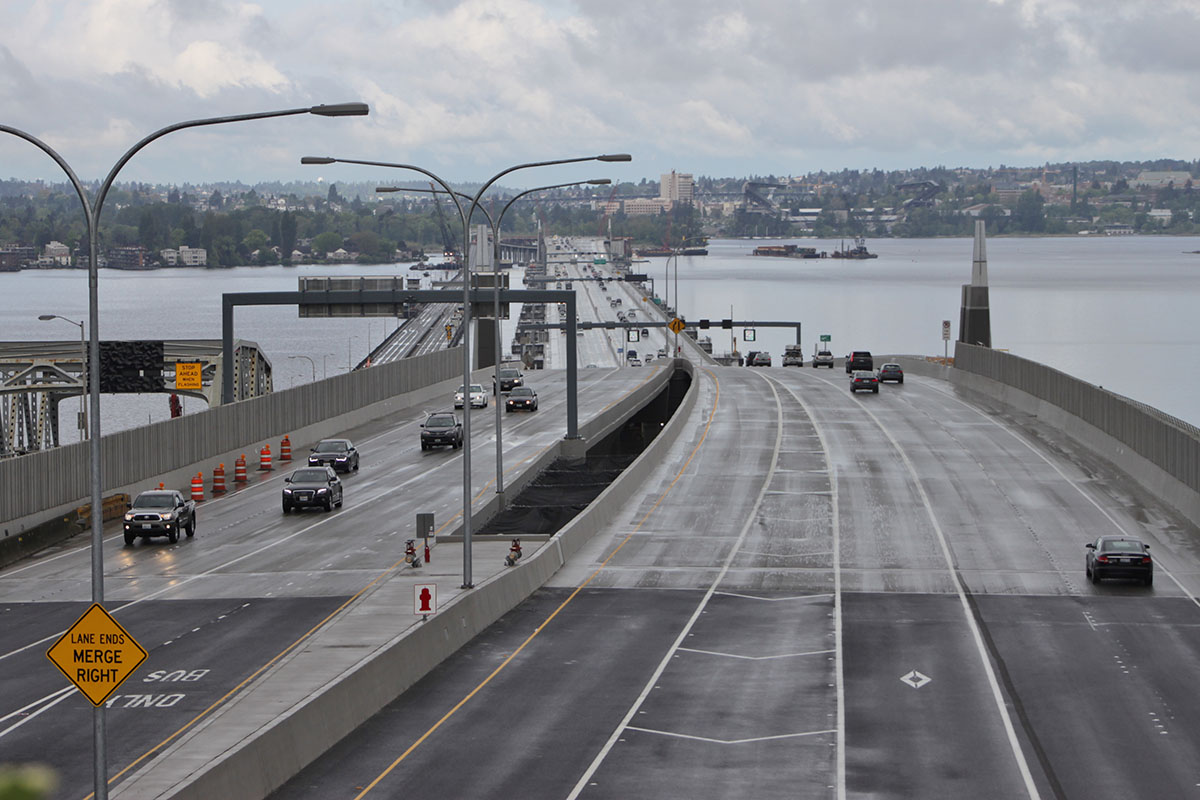 Relish your moments at the longest bridge that floats on water in Seattle. It is the longest globally. This bridge connects cities: Seattle and Bellevue and Kirkland. The bridges’ length is 15,580 feet. The floating section covers 7,710 feet.

This bridge on Lake Washington and has several anchors that keep it afloat. It has 77 concrete pontoons that are afloat on the water. The pontoons are secured by 58 anchors beneath them that go to the bottom of the lake.

This marvelous structure was built to serve the two areas for an estimated 75 years. It is a new bridge that took part in the former one. This new bridge was officially introduced in April 2016. Seattle traffic having a major impact on the quality of life and the economy of the state.

Car detailing is always available for your service after moving to Seattle.

Seattle is often associated with Starbucks coffee. Starbucks has a very long coffee chain, globally. Any lover of coffee will appreciate the number of coffee shops after relocating to Seattle. The city has numerous coffee roasters who have stood out over the years.

The following ate the renowned coffee roasters in the city:

All these coffee industries provide quality coffee for your daily consumption. Enjoy your affordable coffee products made in your own city when you live in this amazing part of America.

Historians have studied Seattle sometimes about the location of the maiden gas station on earth. Records show that in 1907, John McLean, who was working for California’s standard oil, built a refueling station in the city. The exact place is in the current Pier 32.

It will be very cool for you to be in a city with such a rich history. Drive your cars with pride as the first owner of the Gas station in the whole world.

The Home of Audio-Visual Games 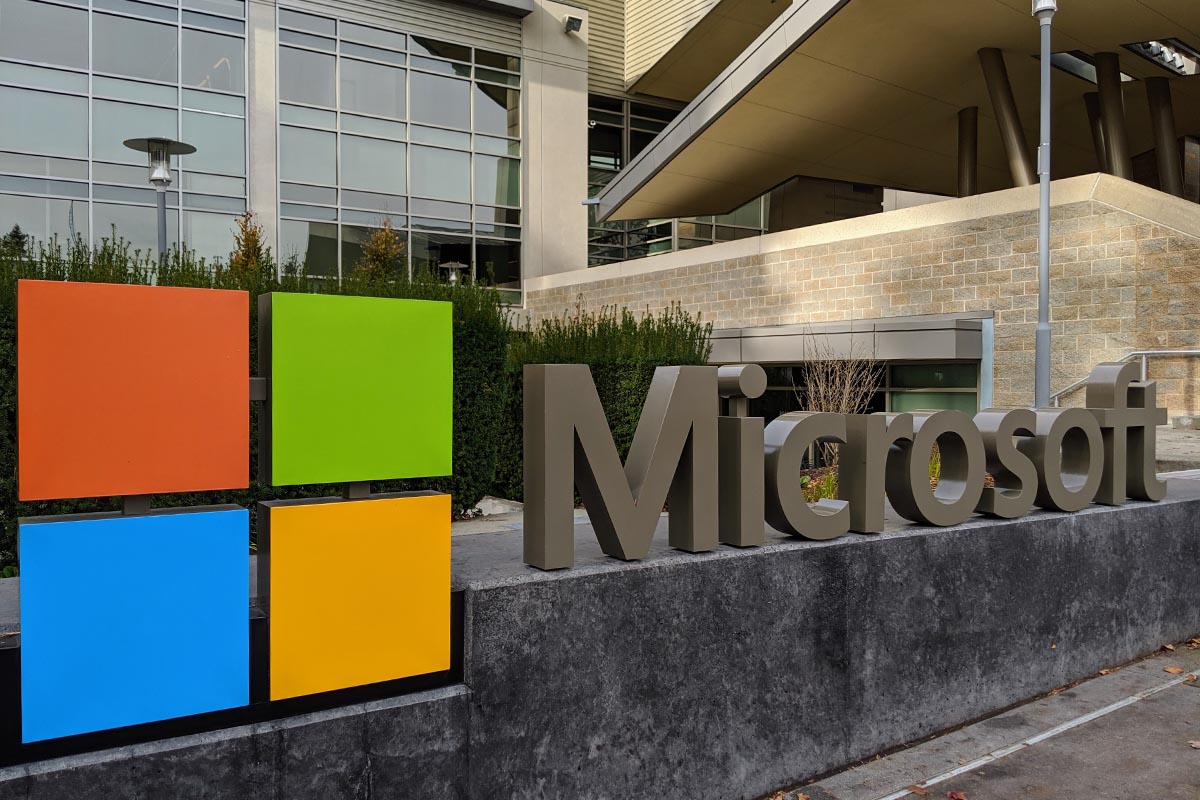 Any fan of video games should make necessary plans for relocating to Seattle. Seattle city is so inevitable to the video game industry. There are many video games developing companies situated near Seattle.

Microsoft game studios sell millions of gadgets for video games and software units. These millions of games have been sold to the city of Seattle. The two companies have accumulated billions of dollars for selling video games to Seattle city.

Game developers in Seattle have also made several video games. They include; 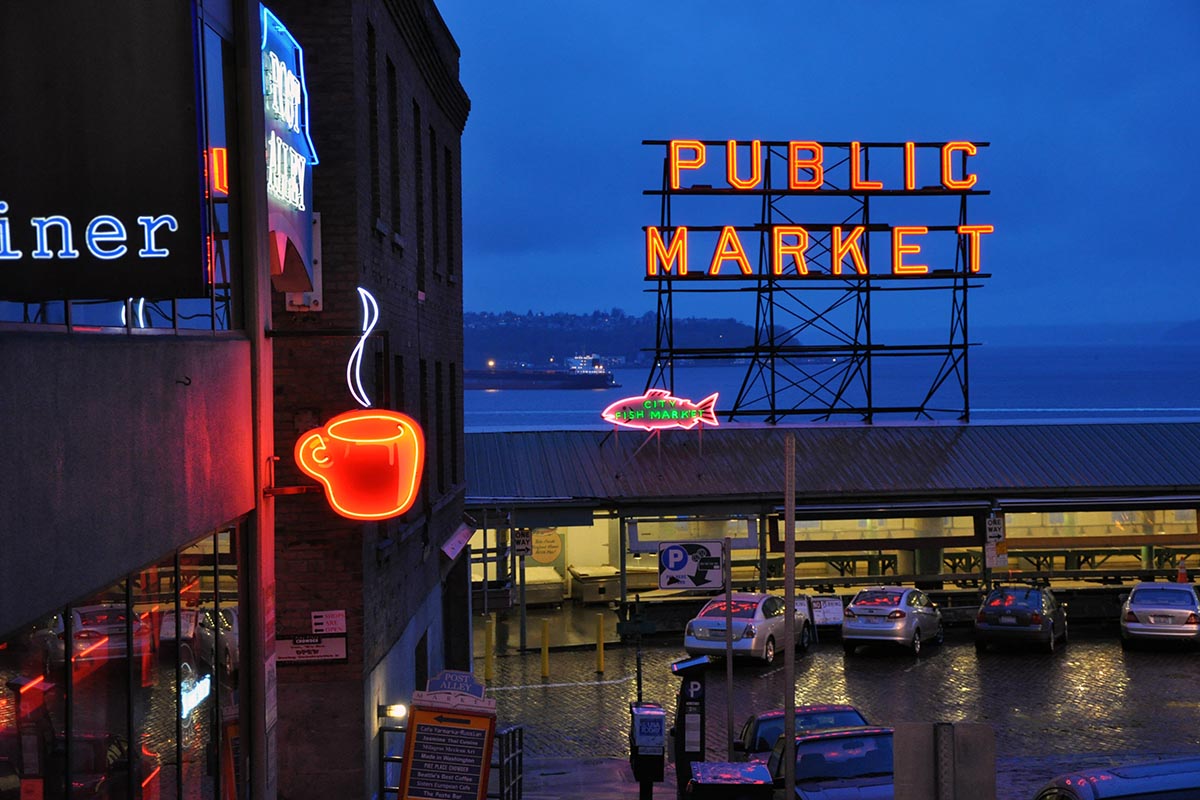 Enjoy living in the most famous destination where fresh farm produce is in plenty. Pike Place market started from the sale of overpriced onions in the 1900s. When onion prices went above the reach of the locals, they proposed a public market.

The public market was supposed to buy food directly from farmers. These products were to be sold locally; hence locals get a chance to buy the product. The market began functioning in 1907 and has been in business ever since. It is currently the oldest farmers’ market in the whole of America. 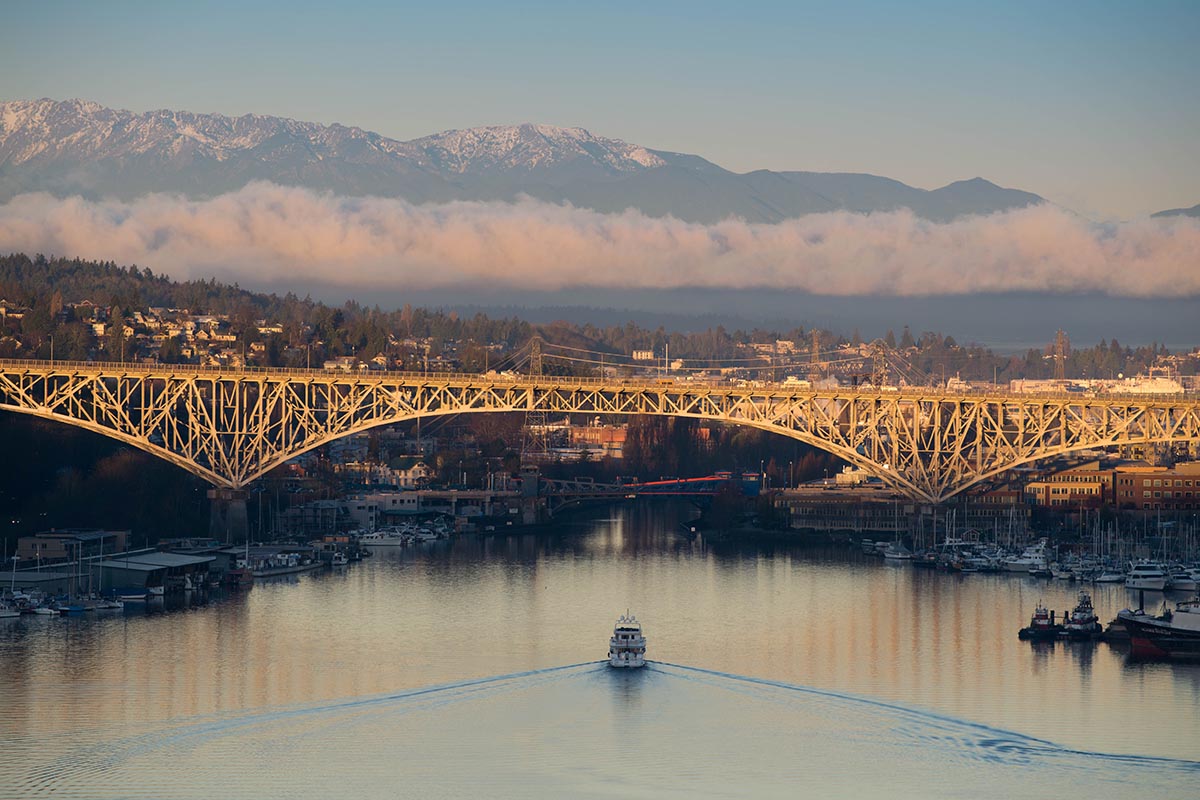 As glaciers move, they erode the terrain taking with them big boulders and huge chunks of rock. They move southwards while dropping their load. This debris forms the several hills found in Seattle. Enjoy taking beautiful photos near these marvelous hills created as a result of glaciation.

Seattle has varying weather conditions. The people of Seattle buy the highest number of sunglasses in the whole of America. This is a result of the wet roads in Seattle. The sun’s glare off the wet roads requires people to wear sunglasses.

The city of Seattle experiences unique lighting called the PNW. The lighting causes brightness, even in the overcast.  For you to enjoy outdoor activities such as water games, you will require sunglasses. 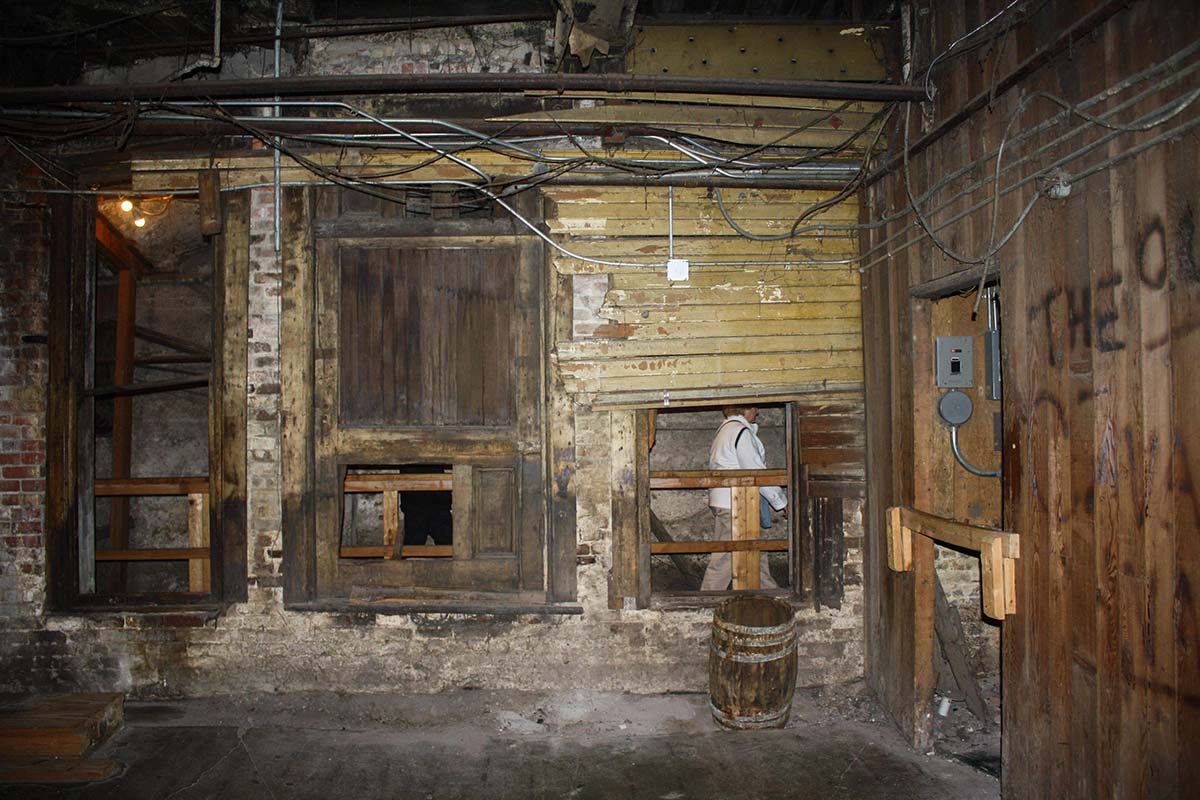 Ready for a fantastic adventure? The most adventurous place globally is Seattle city. Seattle was built on top of another Seattle city that existed before it. The great fire consumed the former Seattle during the year 1889.

Modern Seattle was built on top of the old passages of the old city. This gives an adventurous tour of the Seattle Underground. Any adventurous being will long to relocate to Seattle to be near this impressive ancient feature. 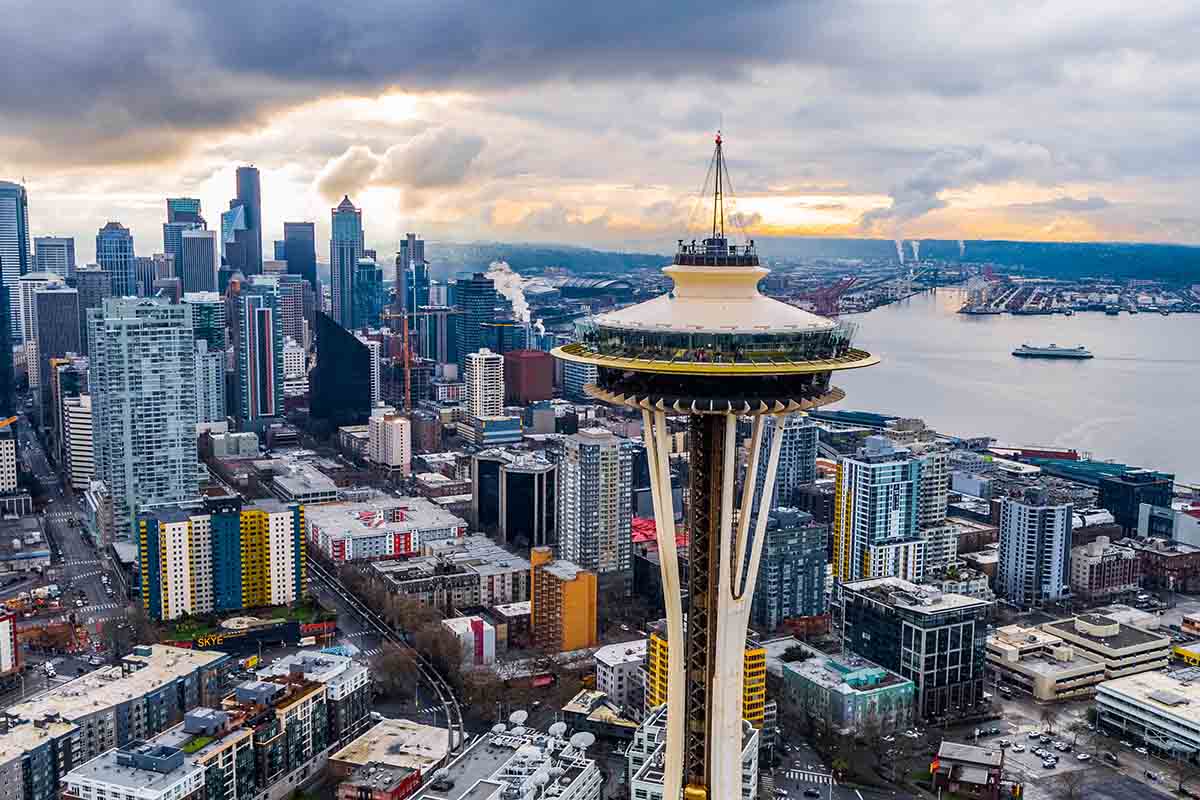 The city derives its nickname emerald from a campaign slogan. Many often described Seattle as the jewel of the northwest region. With its many praises, it gained a lot of beautiful nicknames. Some history into the books of Seattle suggests that the first nickname was Queen City.

It would be fair for you and your family to live a fabulous lifestyle in the emerald city that has stayed beautiful ever since.

This is the tallest mountain in the Cascades. It is volcanic and stands at the height of 14,411 feet tall. It symbolizes such beauty you will want to enjoy in Seattle. The mountain has a lot of features such as glaciers and special ice worms.

Seattle city is a wonder and a lovely place to live in. As you plan to relocate to Seattle, be aware of these top 10 amazing facts about Emerald City. Check the best area to live in Seattle.

Whether you are moving in or out of Seattle, be sure to check out Seattle’s best moving companies by MovingAstute.com, these moving companies are hand-picked to ensure that you get the best moving experience when it comes to relocating in or out of Seattle; this will surely help make your transition a lot smoother. Seattle is a place you would want to add to your bucket list of places to see and live in!