HomeTravelExtraordinary & Unique PlacesThe 10 Most Environmentally Friendly Countries In the World

The 10 Most Environmentally Friendly Countries In the World 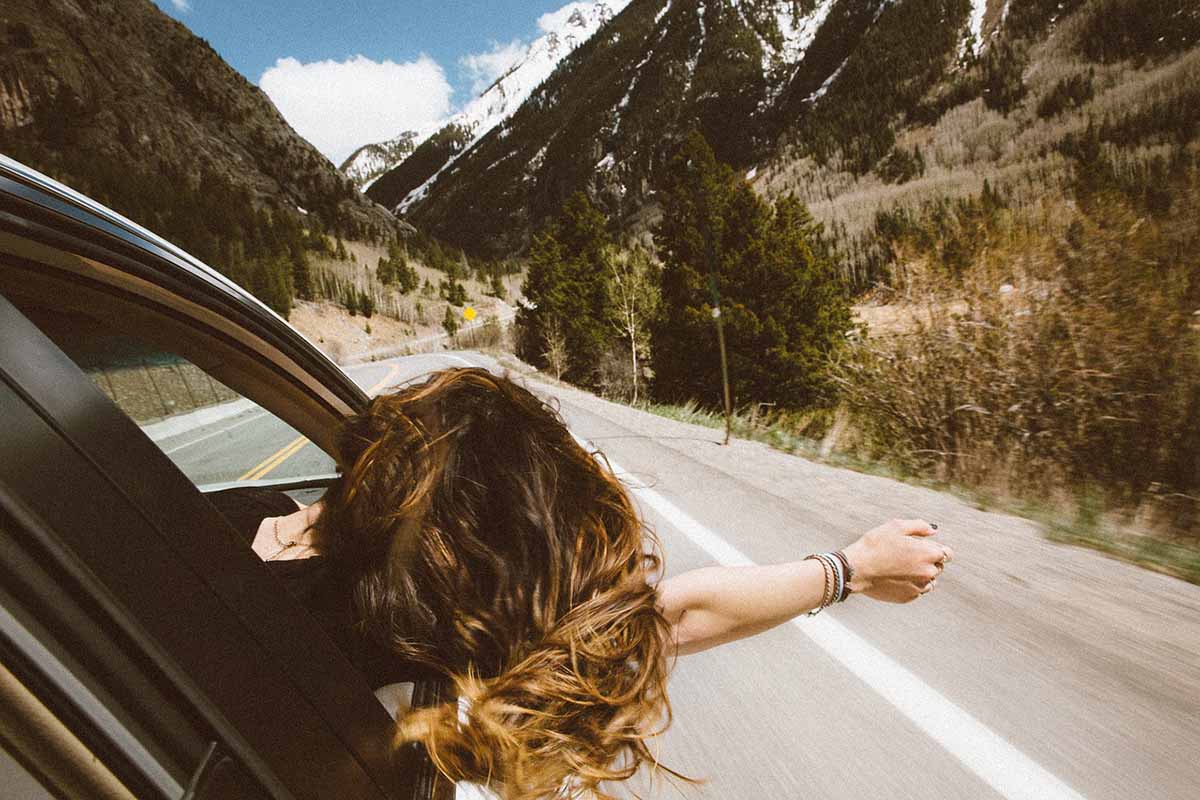 Most Environmentally Friendly Countries In The World

Have you ever wondered which are the most environmentally friendly countries globally? Find out here. The top 10 just might surprise you. Hint: The US doesn’t even make the top 20!

We all know these are desperate times for our planet. Global temperatures have risen almost two degrees in the past 140 years, and air and water pollution have become commonplace.

In this article, we’ll look at the ten most environmentally friendly countries in the world according to the Environmental Performance Index. Read on to see who makes a list.

What is the Environmental Performance Index? 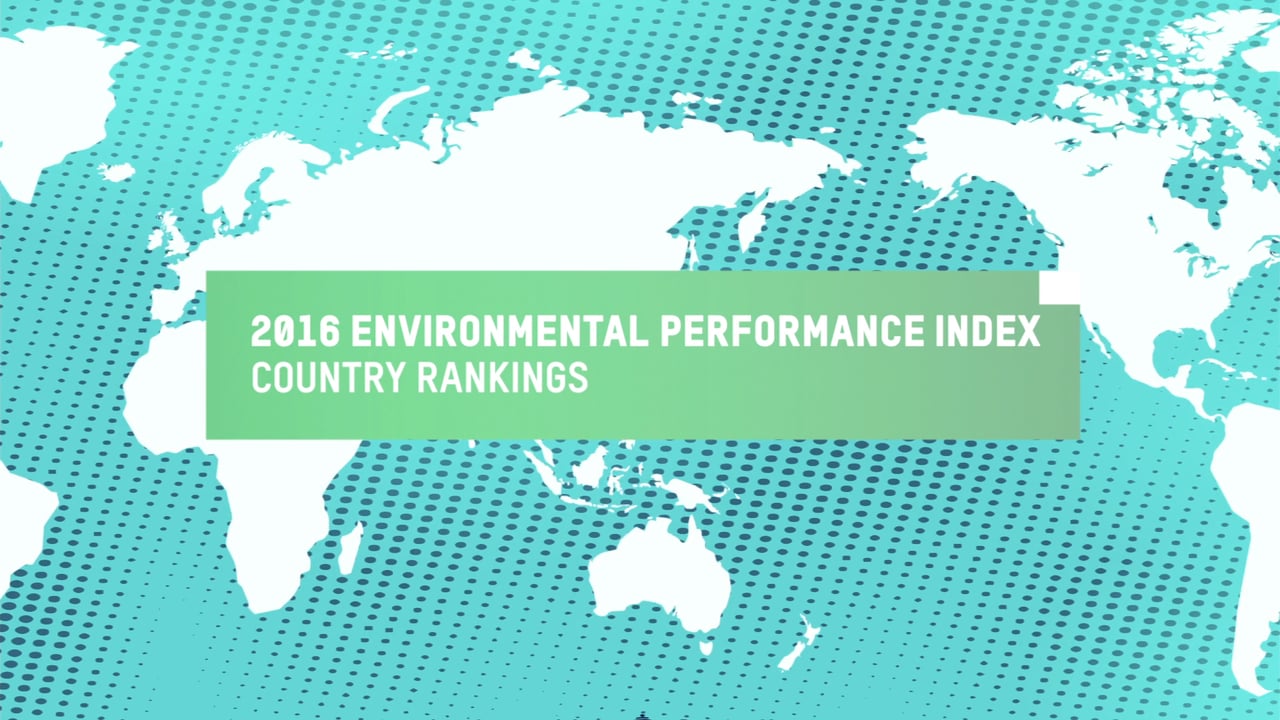 Every two years, the Yale Center for Environmental Law and the World Economic Forum team up to create the Environmental Performance Index or EPI for short. This is an attempt to measure the environmental friendliness of every country on earth quantitatively.

This is, of course, a difficult task. Environmental friendliness is a vague concept that includes many factors, such as carbon emissions, water pollution, air pollution, and much more.

So how does the EPI do it?

They dissect mountains of data. Normalize that data across countries based on their size, wealth, and political situation. And then divide that data into 10 categories.

Each category is combined to create a weighted average for each country. We won’t dive any farther into the weeds, but what’s important is that the EPI is the most comprehensive and ambitious estimation of environmental friendliness there is.

So, what are the world’s most environmentally friendly countries? Let’s start the countdown.

While the tenth place is impressive, Finland was number one just two years ago, when they had an EPI score of 90.68.

Ireland doesn’t have quite the level of renewable energy use as Finland; they’re currently only at 15%. But, that could soon change. Finland has declared that they plan to generate 40% of their energy from renewable sources by 2020, an ambitious and exciting goal.

And that’s not all; in recent years, Ireland has put a tremendous amount of effort into limiting pollution and improving the quality of its air and water. 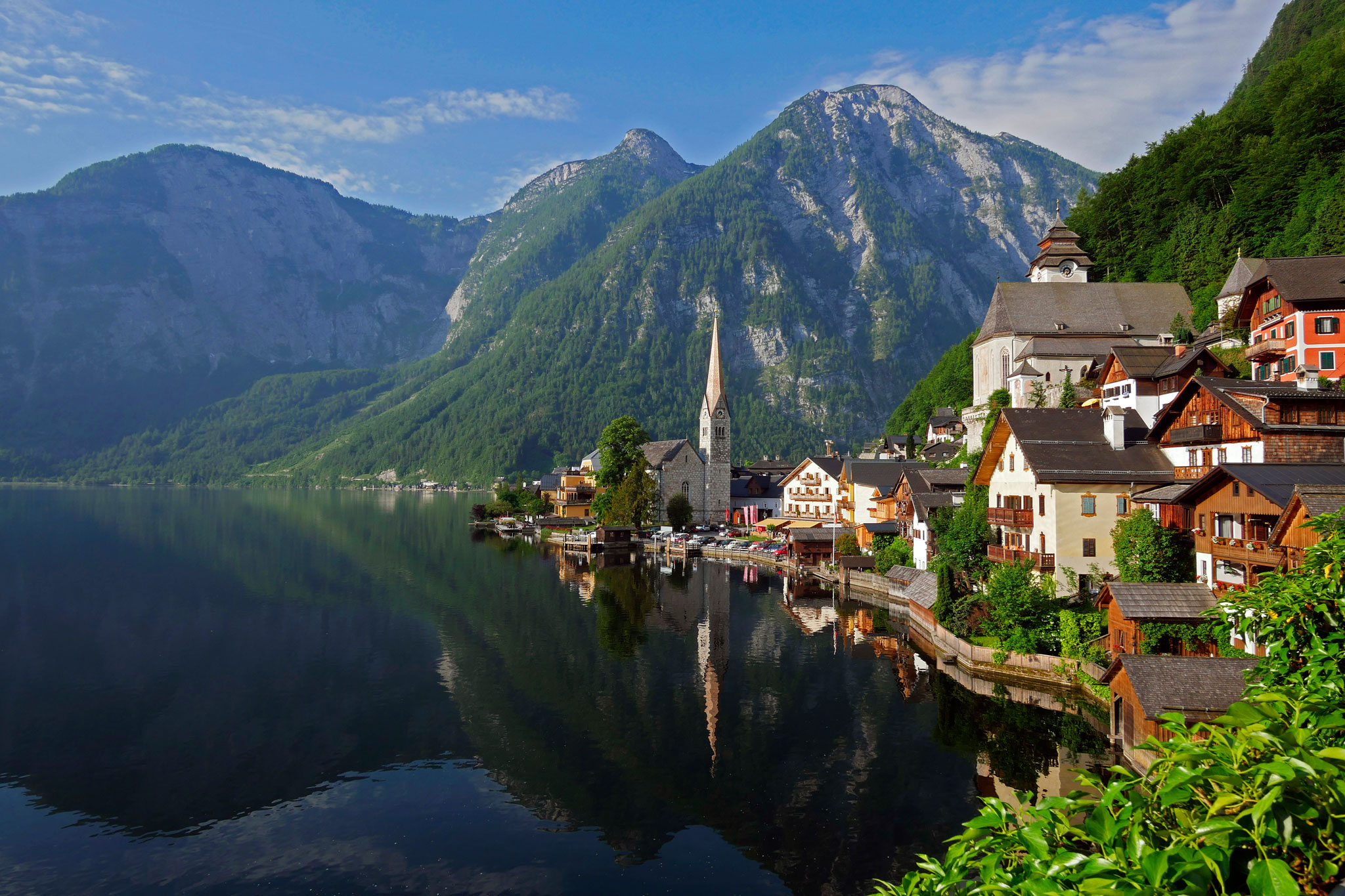 Like Ireland, Austria earned their spot on this list mainly through its initiatives to limit pollution and clean up its air and water, and that’s no accident. The Austrian government has made it clear that environmental preservation is one of their biggest priorities.

This also means Austria does a great job at managing its natural resources. And, in addition to everything else, they’re a world leader in ecotourism. 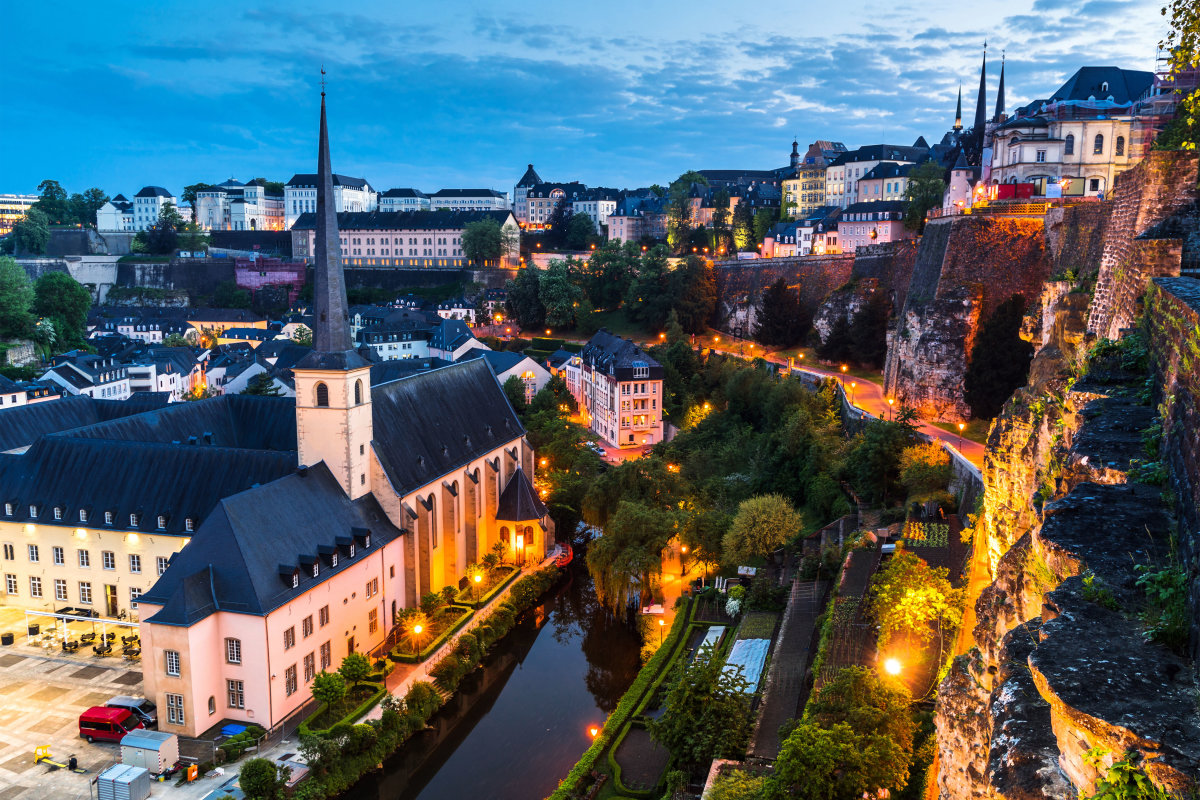 Luxembourg disappoints big time in renewable energy as it relies heavily on oil and natural gas for its power needs. But what it lacks in energy sustainability it makes up for in waste management, both commercial and industrial.

It was also the first country to introduce a green bonds program. When investors buy green bonds, that money is spent environmentally friendly ways. It’s a way for investors to make money investing in the long-term health of the planet. 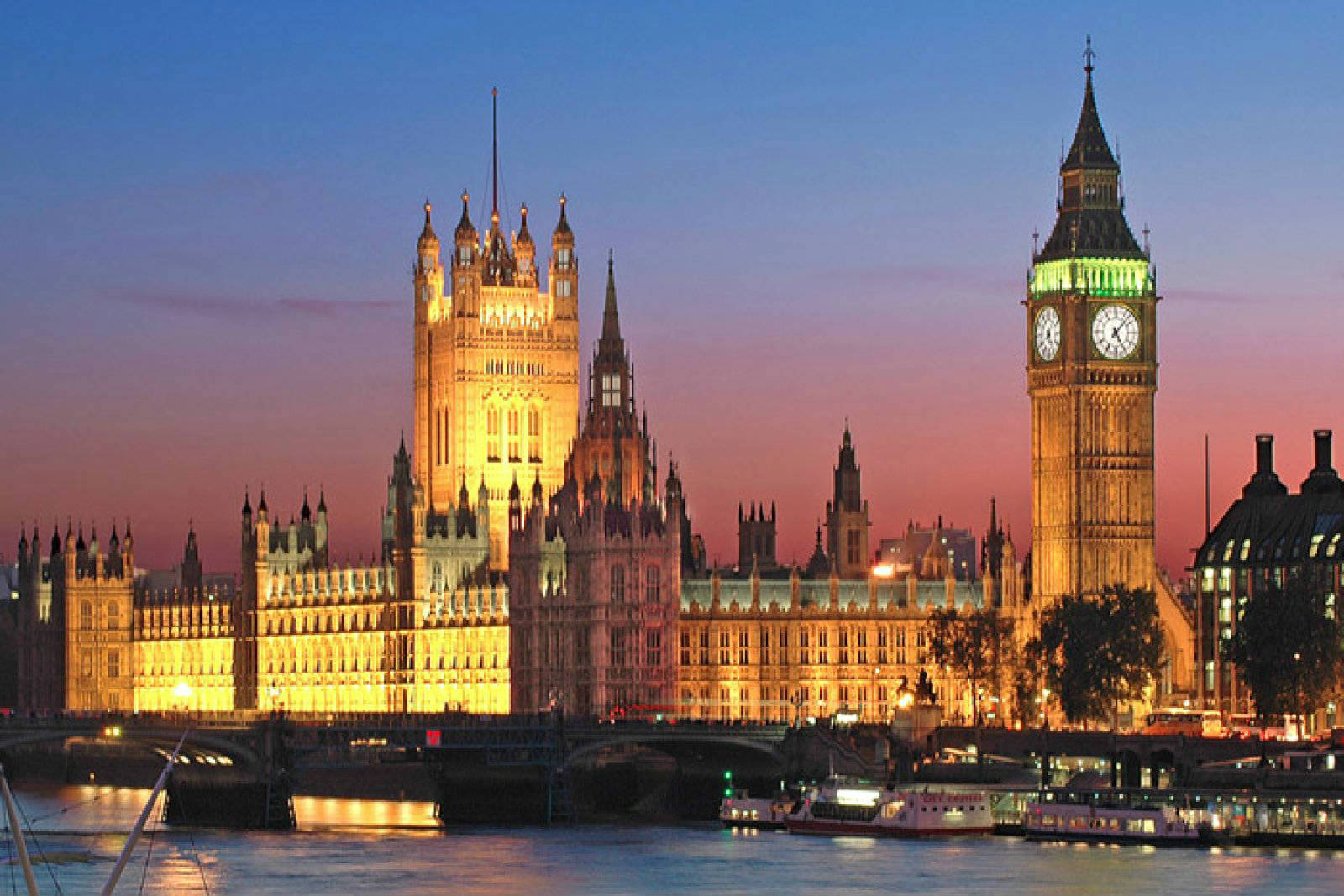 The industrial revolution was born in British coal mines in the 18th century. That coal reshaped the global economy for over a hundred years while decimating British air and water. Even as recently as 1952, a five-day smog epidemic killed 12,000 Londoners.

Thankfully, The United Kingdom has come a long way in the past half-century and recently enjoyed its first day without burning a single lump of coal. Their focus on renewable energy is good enough to put them at number six on the list. That’s a pretty impressive leap. 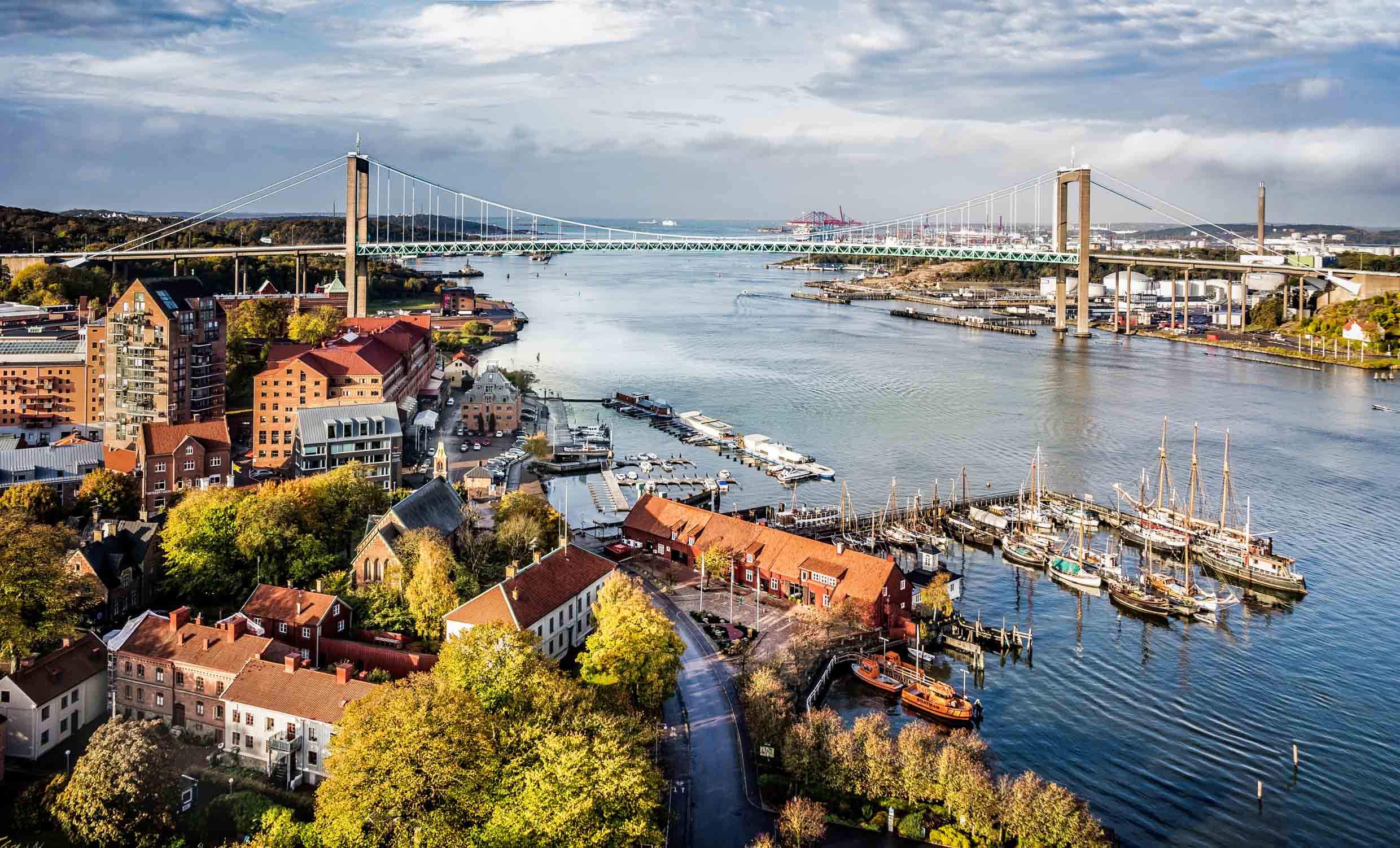 Sweden is one of the world leaders in renewable energy use. They currently generate over half of their energy from renewable sources and hope to make it 100% by 2040. Few other countries are so ambitious.

They also recently announced a plan to partner with neighboring countries to protect their seas and forests better. 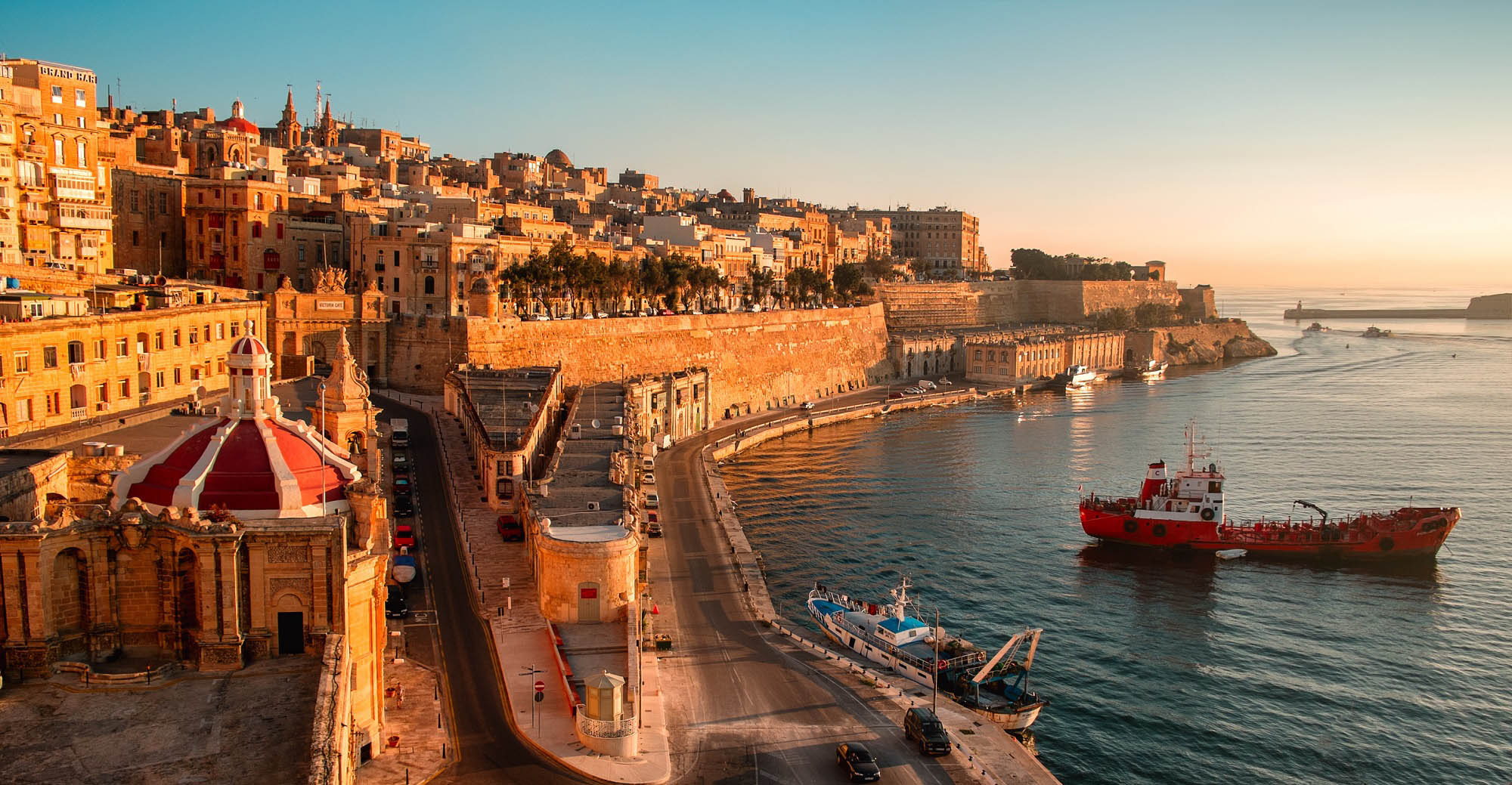 Being a tiny country, Malta is at the mercy of its larger neighbors regarding energy production. But they made this list by focusing on what they could control: waste management. 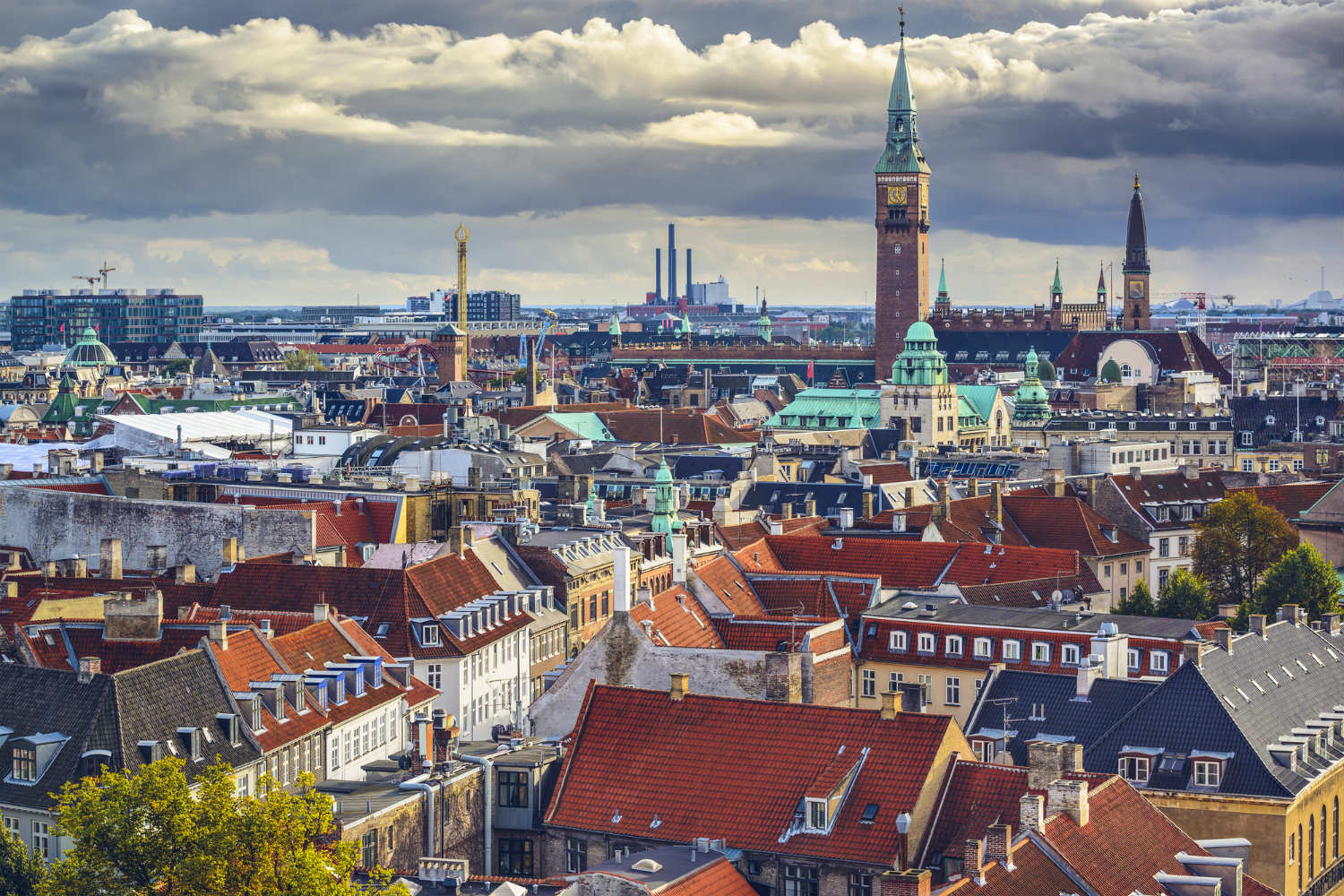 Denmark produces a whopping 140% of its energy from renewable sources, mostly wind. That’s right: 140%. That means they’re having so much renewable power that they’re selling it to neighbors such as Germany and Norway. 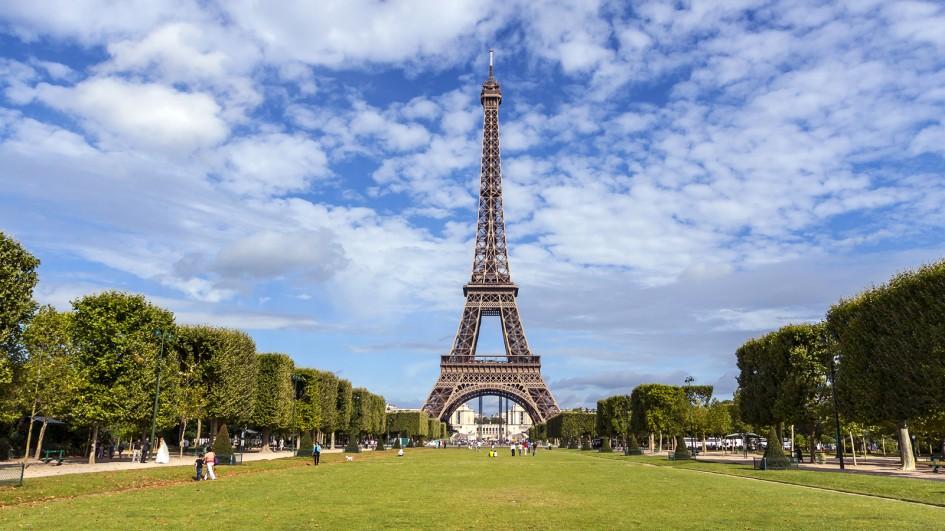 France has long been the world leader in nuclear power, and it currently generates 75% of its energy from its nuclear power plants. This might sound like a bad thing, but nuclear power is extremely clean and has almost no carbon footprint. 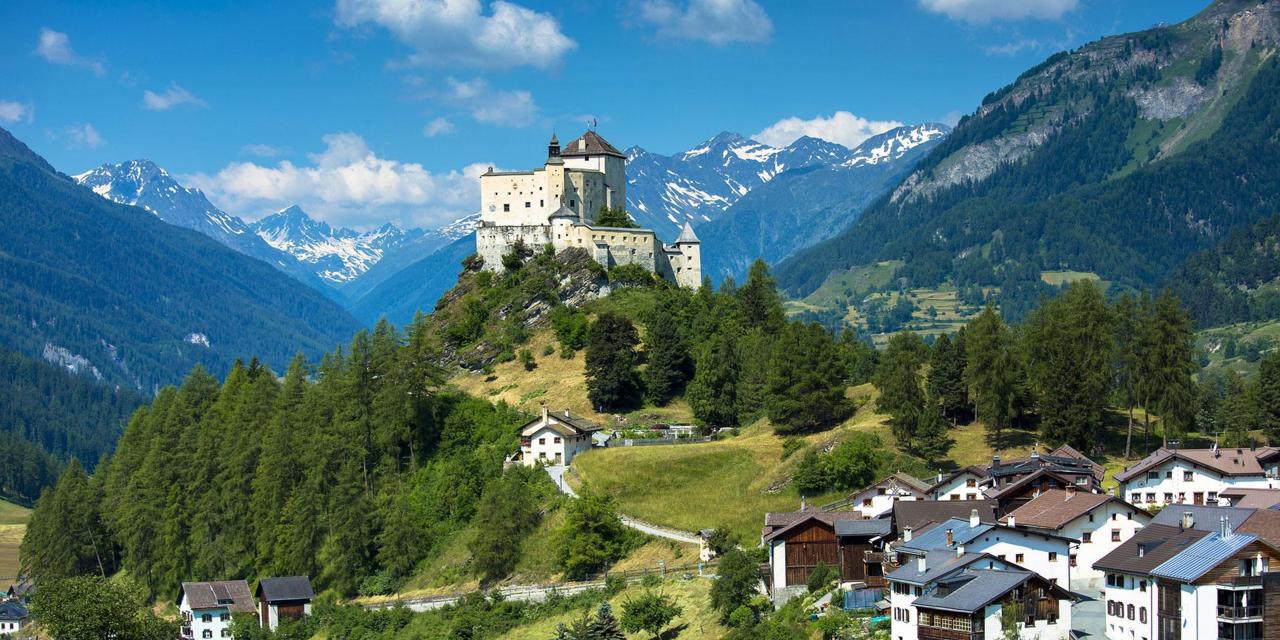 And the winner for most environmentally friendly in 2018 is Switzerland. The country generates 50% of its energy from hydroelectric dams and recycles 50% of its total waste.

Now, of course, the EPI method of measuring environmental friendliness isn’t perfect. And there are some other countries that didn’t make the EPI top ten but still deserve mention.

Estonia and Latvia have done great work preserving native ecosystems and developing an ecotourism infrastructure. Portugal works hard to keep their soil healthy. And, according to this article, Dominica has used money raised from “citizenship by investment” to greenify its energy infrastructure.

Of course, the list of the most environmentally friendly countries doesn’t stop there. Conclusion: There are countries worldwide doing impressive work to fight environmental degradation and climate change.

However, there’s still a lot of work to be done. The ten countries on this list are great role models for the rest of the world, but even they have a long way to go.

Nightlife in the Capital of Romania Will...
August 29, 2019
The Best Escape Room Companies Worldwide
May 24, 2019
The Best Barbeque Restaurants In Rochest...
January 25, 2019
Previous article Next article
About Author

Life Hacks to Live By
How to Prepare for a Vet Clinic Appointment?
January 12, 2023
5 Live Music Tours You Can't Miss in 2023
December 27, 2022
How To Brighten Up Boring Walls In Your Home
May 24, 2022
Ads
Stay Connected
Where to buy medications ? How to cure impotence with pills? You can buy sildenafil australia online easily. For Thai customers look at priligy thailand online. In Singapore find viagra singapore for sale.