ICOs: The Good, the Bad and the Ugly 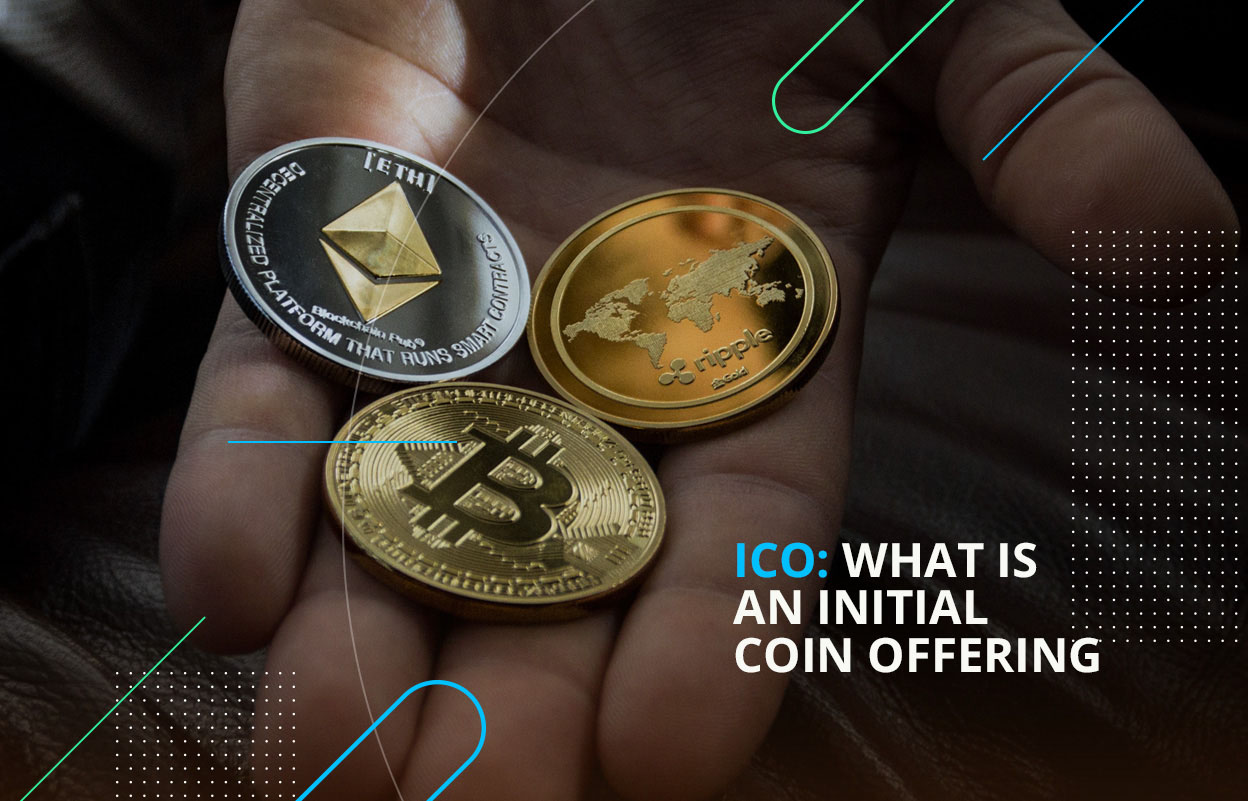 There’s absolutely no doubt that these innovative fund-raising vehicles are becoming increasingly popular in the commercial world; however, with the most recent figures reaffirming this notion.

In 2017, a total of $5.6 billion was raised through ICO projects, with 435 successful campaigns generating an average of $12.7 million. While these numbers were considered to be impressive at the time, the first six months of this year saw 537 successful ICOs raise a total of $13.7 billion.

This is already more than double last years’ total, while ICO projects across the globe are continuing to raise considerable funds.

The perception of ICOs continues to be blighted by unsuccessful projects and reported scams; however, while this burgeoning market is also weighed down by several myths and misconceptions. Below, we’ll appraise the good, the bad and the ugly of ICOs, while trying to form a balanced view of the market. 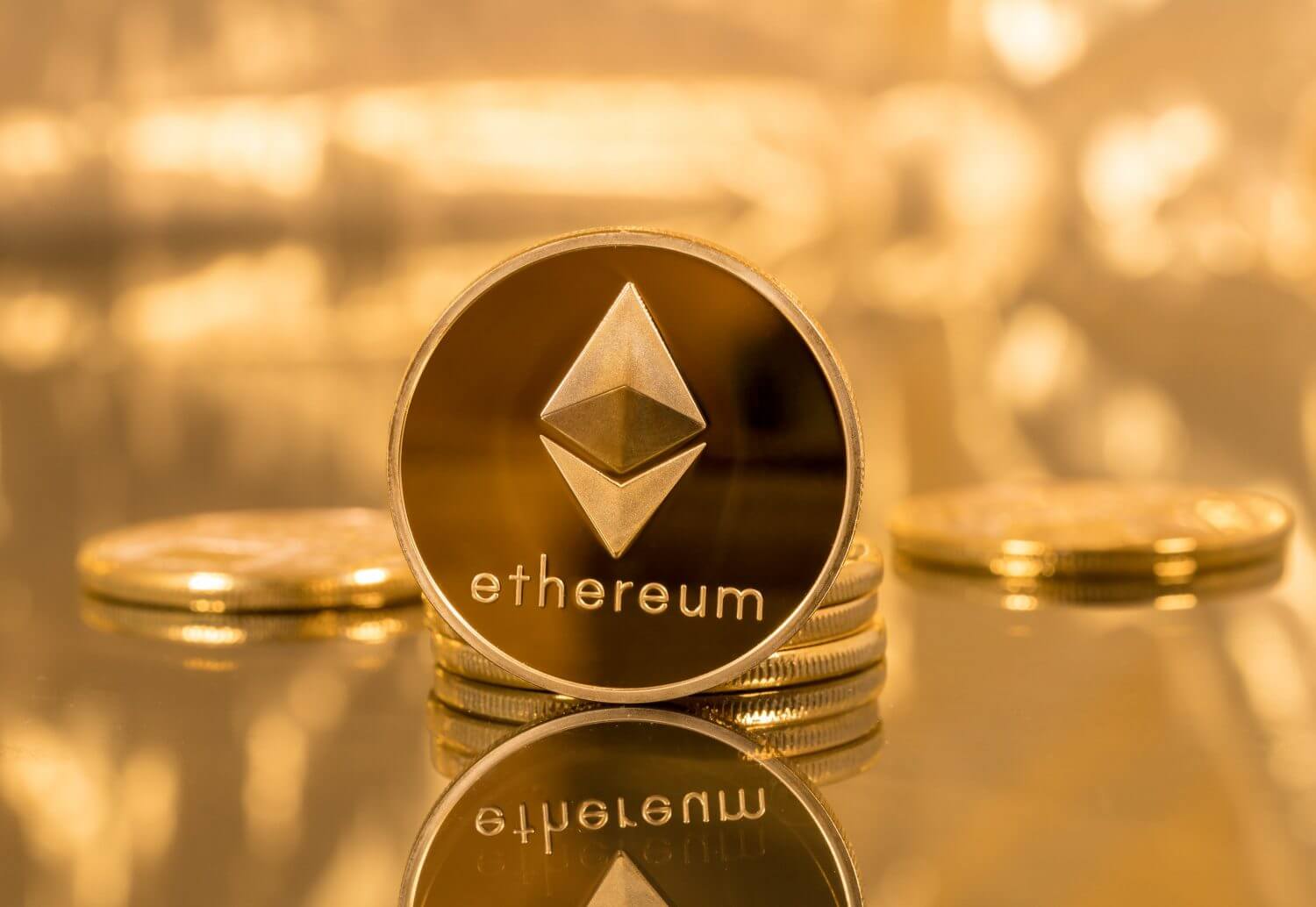 Cryptocurrency has taken the financial markets by storm in recent times, with practices such as Bitcoin trading has become increasingly popular since the assets historical price run in 2017.

ICOs have also grown at an incredible rate during this time, as investors have begun to understand their unique benefits as fund-raising vehicles.

They do not require entrepreneurs to give away valuable equity shares in their company; for example, while the long-term debt burden is also diminished as the capital raised through ICOs does not need to be repaid.

These benefits aside, ICOs has also served as the launch pad for some exciting startups, including the cryptocurrency Ethereum (which raised $18 million in just 42 days.)

Android data tool MobileGo also leveraged an ICO to raise a hefty $53 million in May last year, highlighting the fact that non-cryptocurrency brands with incredible success can use this fund-raising method.

While ICOs offer considerable benefits regarding long-term debt and finance, the short-term capital cost of launching a project has become incrementally higher as demand has grown.

In fact, companies can now spend upwards of $500,000 in various fees to get their ICO off the ground, creating a cost that is comparable to an Initial Public Offering (IPO).

This undermines one of the key selling points of an ICO, with the upfront risk for a company considerably higher than in previous years.

The potential for significant sunken costs must also be measured against the risk-laden nature of ICOs, which tap into inherently volatile assets and marketplaces in an attempt to raise funds.

With the risk-reward ratio no longer as appealing as it once was (particularly in competitive and crowded marketplaces), the idea of launching an ICO is one that requires careful consideration in 2018. 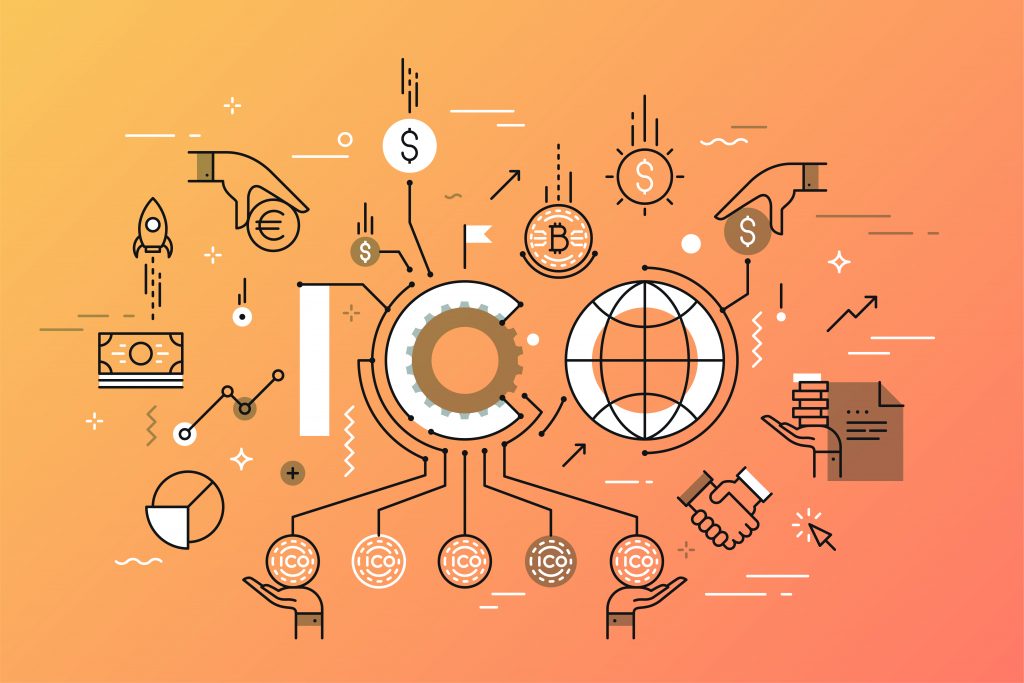 As we can see, it would be entirely unfair to categorize all ICOs as scams. However, there’s no doubt that this fund-raising method is mostly unregulated and often leveraged by unscrupulous individuals in a bid to raise cash quickly and irresponsibly.

It may also be argued that the average quality of Initial Coin Offerings is shallow, with many selling quasi-securities or unproven concepts that lack a coherent plan.

This is why the majority of funds in this space are raised by a small number of projects, which should serve as a serious red flag for investors when appraising potential ICOs.

There has been much high profile scam ICOs in recent times, with one example seeing two co-founders of a fraudulent scheme charged after their unregistered project raised a total of $32 million.

The action was taken by the U.S. Securities and Exchange Commission (SEC), while the project hit the headlines as it was backed by former boxer Floyd Mayweather.

Life Hacks to Live By
Get into Your Top Medical School by Acing the MCAT This Fall
September 12, 2019
Reasons You Should Be Aware of When You Have Sudden Breathin...
August 13, 2019
How to Fix a Broken Marriage in 6 Steps
May 14, 2018
Ads
Stay Connected
Where to buy medications ? How to cure impotence with pills? You can buy sildenafil australia online easily. For Thai customers look at priligy thailand online. In Singapore find viagra singapore for sale.