HomeLifestyleHome Garden & ToolsHow Safe is Your Home? 74% Of Burglars Enter Through The Front Door

How Safe is Your Home? 74% Of Burglars Enter Through The Front Door 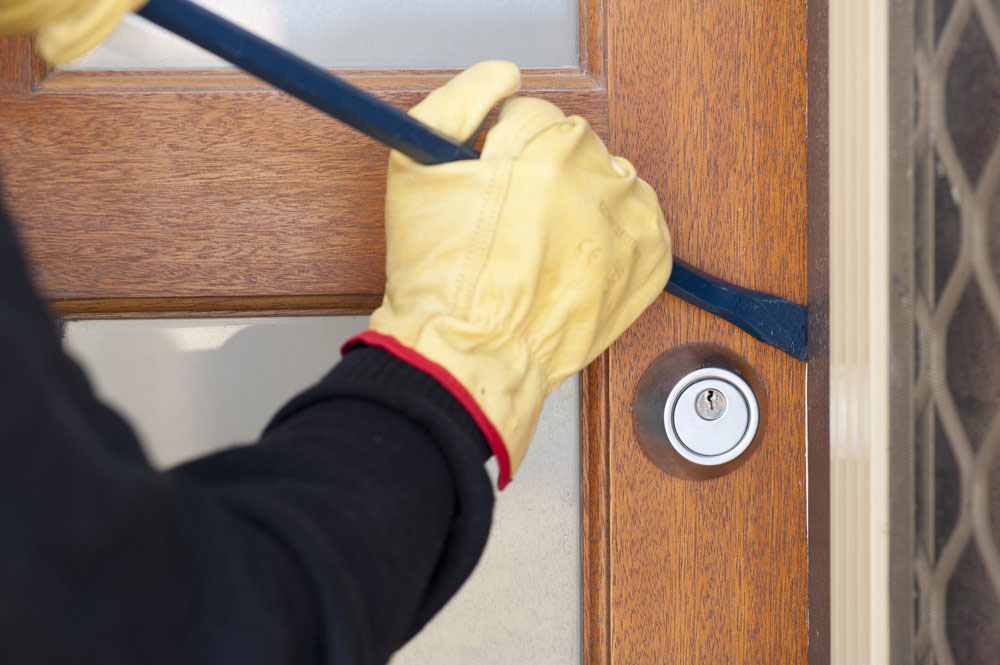 The Most Common Ways Burglars Enter the Home

In 2017, there were over 500,000 reported burglaries in the UK. The impact of a burglary extends beyond the value of the items stolen. For many, the most traumatic element is the loss of security within their own homes.

But what do people do to protect and secure their homes, and how effective are these deterrents?

Through an analysis of national crime figures over the past five years and home insurance claim data MoneySuperMarket has revealed burglary trends in the UK.

Besides, they have sourced the British public’s views to uncover the methods of home protection most commonly enlisted and their views on home security.

The research reveals that your home is 12 percent more likely to be burgled in December than during the rest of the year. The research also shows that 50 percent of Brits are most concerned about their homes’ safety whilst on holiday.

Currently, the most popular home security method employed by 42 percent of the British public is to double-lock their doors. With 39 percent ensuring all doors are double locked before leaving the house or going to bed.

But while this does discourage some burglars, 70 percent of burglars still gained access via doors last year. Of these, 29 percent got in by forcing the locks, 10 percent broke or cut a panel of the door, and 15 percent entered through an unlocked door.

The most common measures Brits are taking to protect their homes are:

However, despite 32 percent having burglar alarms, only one in 10 (10 percent) people say they would alert the police as their first response to hearing an alarm, calling the effectiveness of this security measure into question.

Fifty-eight percent of people’s first response would be merely to look out of the window.

How To Protect Your Home 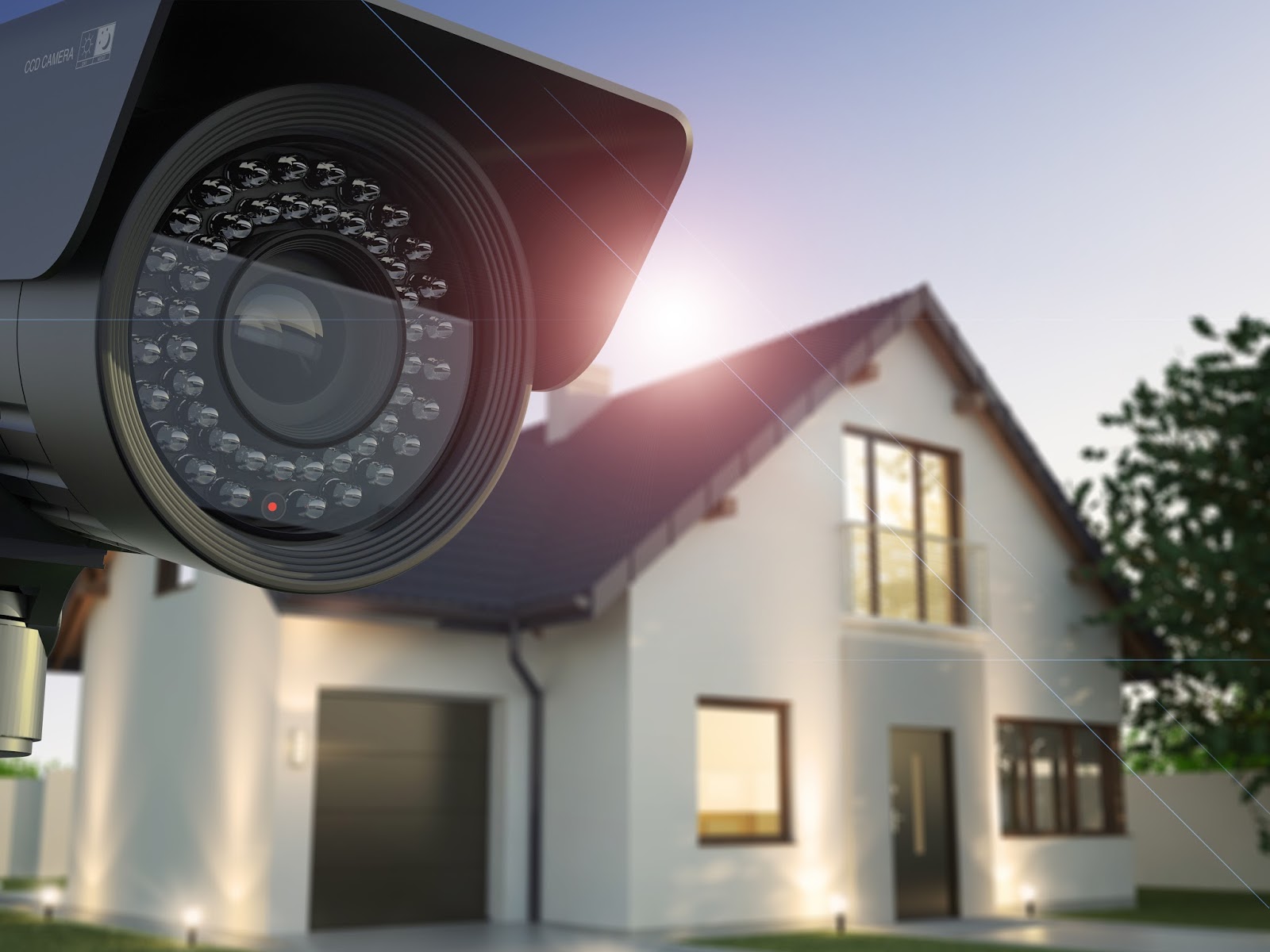 How To Protect Your Home: Tom Flack, Editor-in-Chief at MoneySuperMarket, commented: “As the nights draw in, it’s important to protect your home from theft, as research reveals that over half of burglaries take place during the evening or night.”

“Claiming on your home insurance if someone breaks in without forcing entry may be difficult, especially if there is no evidence of a crime being committed. This is known as the duty of care and, to ensure you’re paid out in full, always check windows and doors are locked before you go out, whether you’re just popping to the shops or leaving for an entire evening.”

“Always be vigilant and check that your home and contents insurance is up to date. When it’s time to British public treat burglaries renew, it’s important to shop around, as if you’re burgled, you’ll want to be covered by the best policy for the items that matter most.”

Life Hacks to Live By
How To Create An Animal Friendly Garden
June 06, 2022
How to Improve Your Health as You Age
January 28, 2022
5 Reasons to Get a Bachelor’s Degree in Business
November 20, 2019
Ads
Stay Connected
Where to buy medications ? How to cure impotence with pills? You can kamagra australia online easily. In Thailand see priligy thailand online. In Singapore best place is viagra singapore for sale.