HomeBusinessExamining the Effect of Poor Air Quality on Office Workers

Examining the Effect of Poor Air Quality on Office Workers 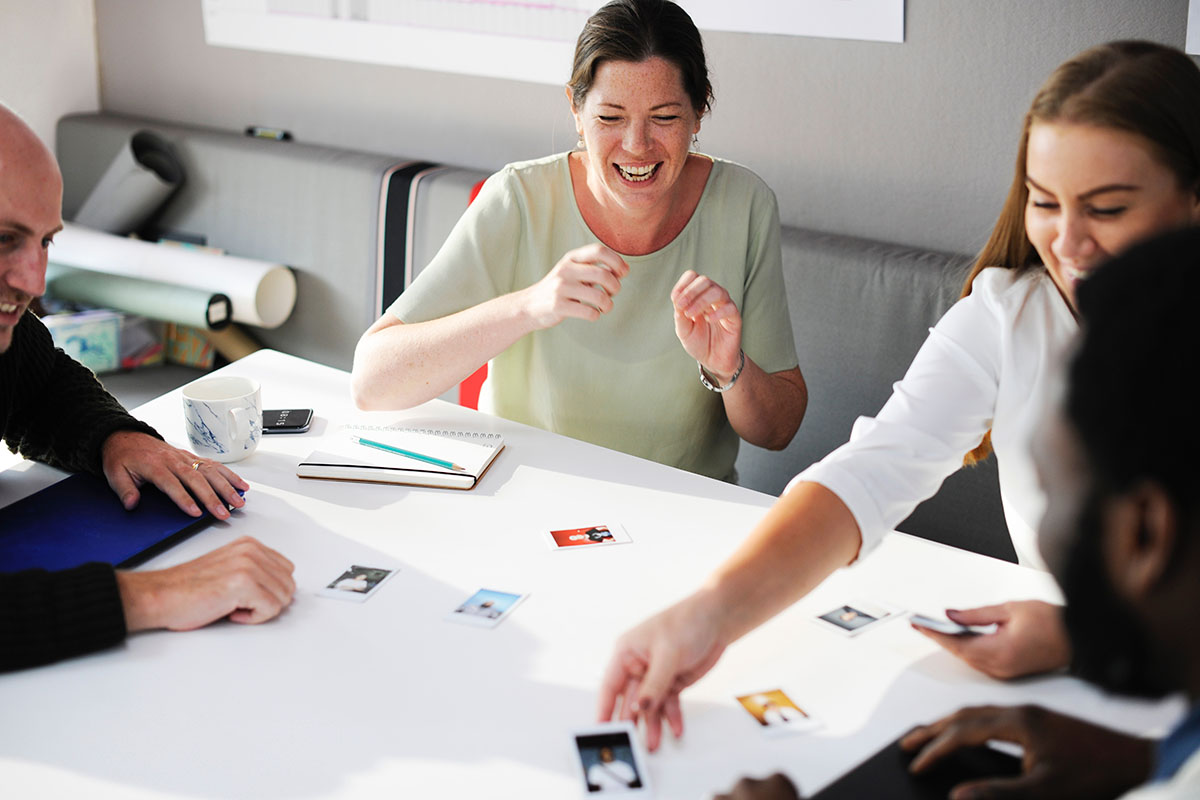 Discovering the Effect of Poor Air Quality on Office Workers

A stuffy atmosphere that gets in the way of getting the job done is more than a matter of perception. A recent Harvard study found that indoor air quality has a number of effects on office workers, including their efficiency and morale.

Let’s examine all of the identified effects that poor air quality has on office workers and learn about the severity of the problem. We’ll then share possible solutions businesses can implement to correct the situation.

The Newest Findings on Air Quality and Office Productivity

A YouGov survey found that more than two-thirds of office workers think that poor air quality hurts their well-being and productivity. A third of office workers were afraid it was hurting their health – and they’re not wrong.

A BESA survey found that we spend about 90% of our working time (forty or more hours a week) indoors.

Therefore, businesses may well find it worthwhile to get someone like this Commercial Indoor Air Quality Testing in California company out to make sure that the air in their premises is good and healthy and, if not, make the necessary adjustments to ensure the air won’t be causing employees any harm.

The Impact of Poor Air Quality in the Office 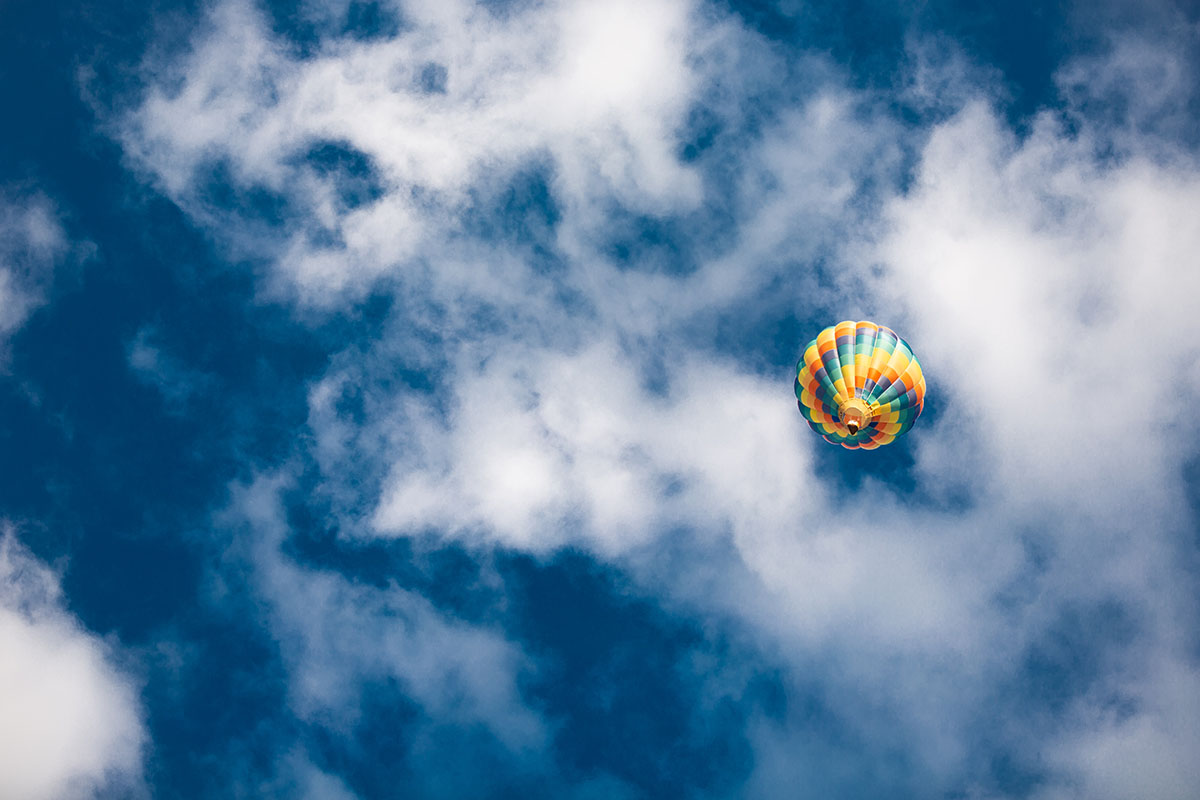 Poor air quality is linked to symptoms like fatigue, irritated eyes, and lapses in concentration. Nearly two in five office workers say they suffer from these symptoms caused or worsened by poor air quality in the office. Nor is this a psychosomatic effect.

Harvard’s study found that those with below-average levels of indoor air pollution and carbon dioxide had a greater ability to think critically, understand complex information, and learn new information.

Their average performance was 61% higher than those exposed to poor quality air. The difference between those exposed to low CO2 and low levels of indoor pollutants over the conventional, polluted building was starker.

The cognitive scores were a whopping 101 percent higher than those working in conventional buildings. This means poor air quality could be undermining the productivity and good decision making of your workers.

The Solutions Available to Businesses 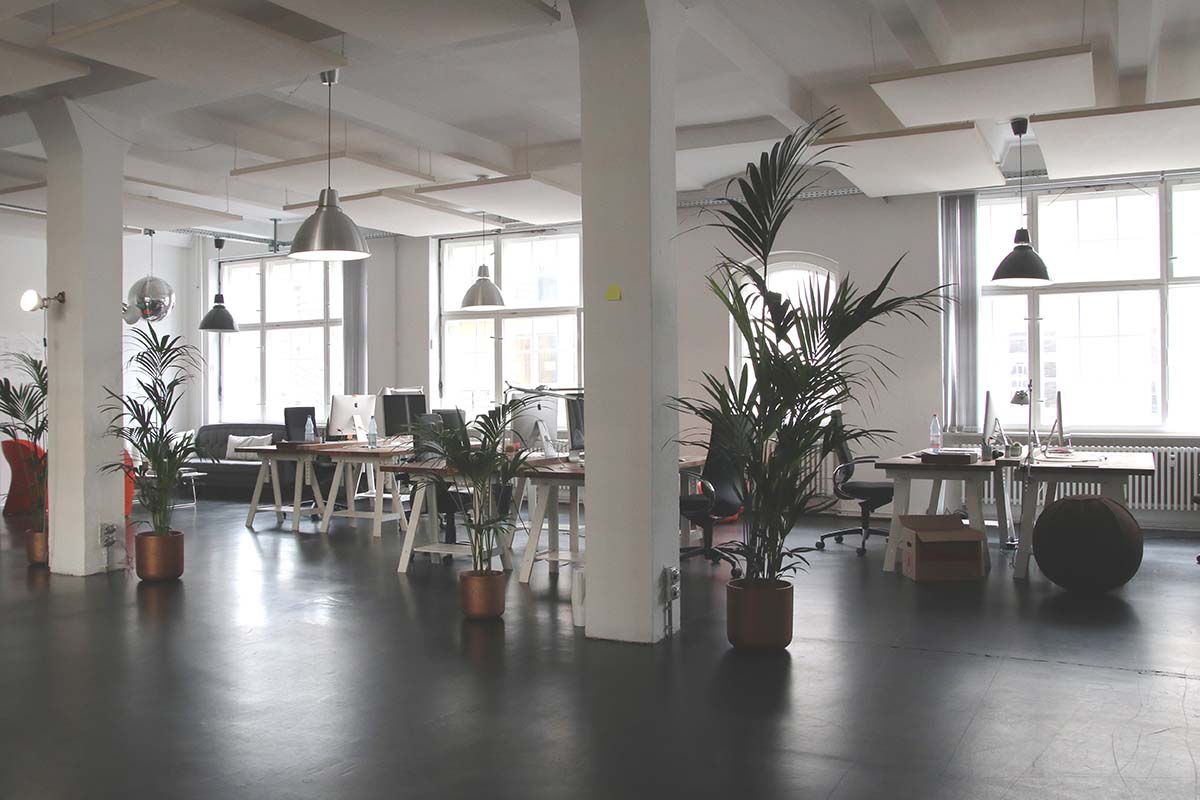 The most common solution to concerns about poor air quality is to open a window. Around 60% of office workers say this is what they do to get fresh air.

However, this isn’t always going to result in the fresh air. It could bring in toxins like car exhaust fumes into the office that are recirculated through the building’s air ducts.

Yet this belief is so prevalent that many people see the lack of windows as contributing to poor indoor air quality.

Nuaire MVHR units also allow you to recuperate heat that would have been lost to the outside, making it possible to improve air quality without sacrificing energy efficiency.

Workers are more physically productive and more emotionally involved in their jobs with plants in the vicinity. High carbon dioxide levels and indoor pollutants could cut the productivity of your workforce in half.

Make sure that you take all the steps necessary to provide them with the best air quality possible. Not only will it help keep your employees healthy and happy, but it will have a direct effect on your bottom line as well.

Life Hacks to Live By
Planning the Perfect End of Summer Garden Party
August 12, 2022
Why is Solar Energy is Gaining Popularity in Los Angeles?
March 15, 2022
Ticks and Fleas- Getting Rid of Your Dogs Problems
July 18, 2020
Ads
Stay Connected
Where to buy medications ? How to cure impotence with pills? You can buy sildenafil australia online easily. For Thai customers look at priligy thailand online. In Singapore find viagra singapore for sale.