HomeTravelUnited States of AmericaNotable Wildlife Establishments To Visit Around The World

Notable Wildlife Establishments To Visit Around The World 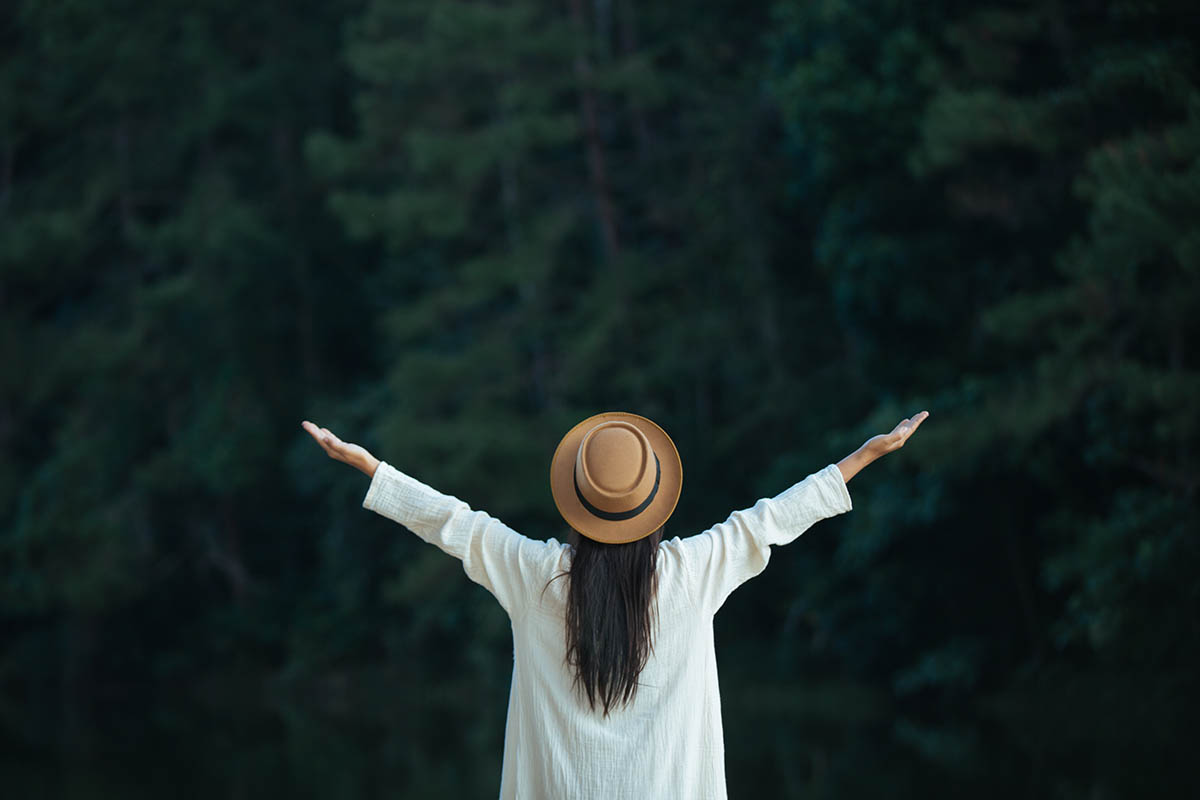 Wildlife Establishments To Visit Around The World

One key attraction for visitors around the world is wildlife native to different regions.

Here you get a chance to experience the nature at its deeper essence observing different flora and fauna in their natural ecosystems.

You can also engage in activities such as bird watching, hunting in designated areas, and at times hiking and camping.

As part of your adventures, you need to visit at least a handful of wildlife conservancy centers and get a touch of the experience.

The following are some wildlife establishments to check out around the world. 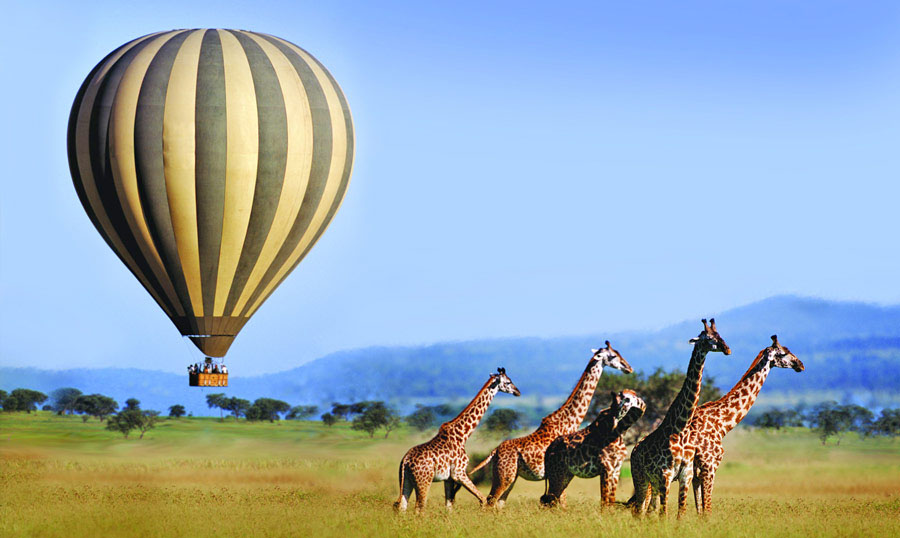 Masai Mara is part of the expansive savanna in eastern Africa that also incorporates Serengeti national park to the south in Tanzania.

The game reserve is one of Kenya’s most popular and is considered as one of the world’s seven wonders due to the great migration of wildebeests.

At the same time annually, the wildebeests begin their circular migration towards Serengeti national park from Masai Mara in large herds.

Apart from the wildebeest, there are also members of the big cats such as the lion, cheetah and leopard, crocodiles, and rhinos among many other unique faunae.

You can also camp in the park or go for a hot air balloon safari. 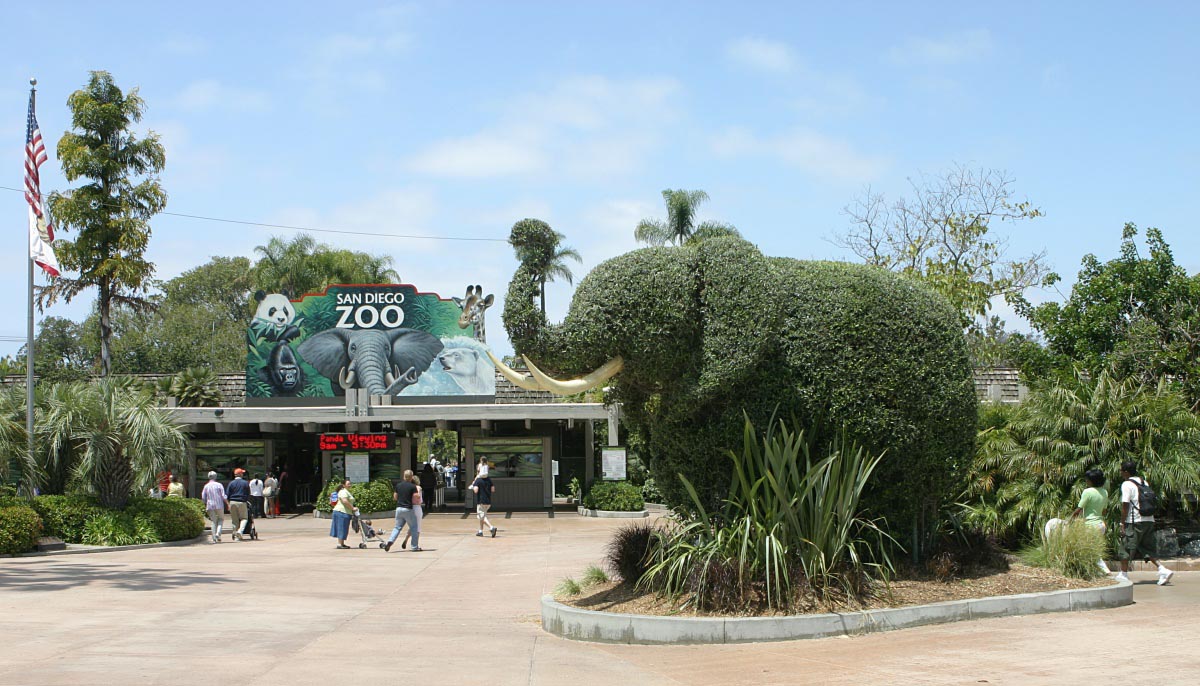 Located in Balboa Park, it ranks among the top places to visit in the USA.

The zoo is one of the most visited in the United States of America with an average of 4 million visitors annually.

The main attraction is the roughly 3500 animals belonging to some 650 species.

The zoo boasts an aviary, monkey trails and an urban jungle each holding different animal.

Other attractions include an arboretum where you can view different species of plants from different areas of the globe.

Its location also makes it nice due to proximity to other places to visit in California such as Hollywood and Disneyland.

Touring the Kruger national park in northeastern South Africa is the epitome of a perfect African wilderness safari.

The famed big five, the elephant, buffalo, leopard, lion, and rhino call this park hoe with the Olifant and Limpopo rivers quenching the land.

At the park, you can engage in mountain biking, guided game drives, and backpacking or eco trailing.

There are various safari lodges where you can stay while touring the park. 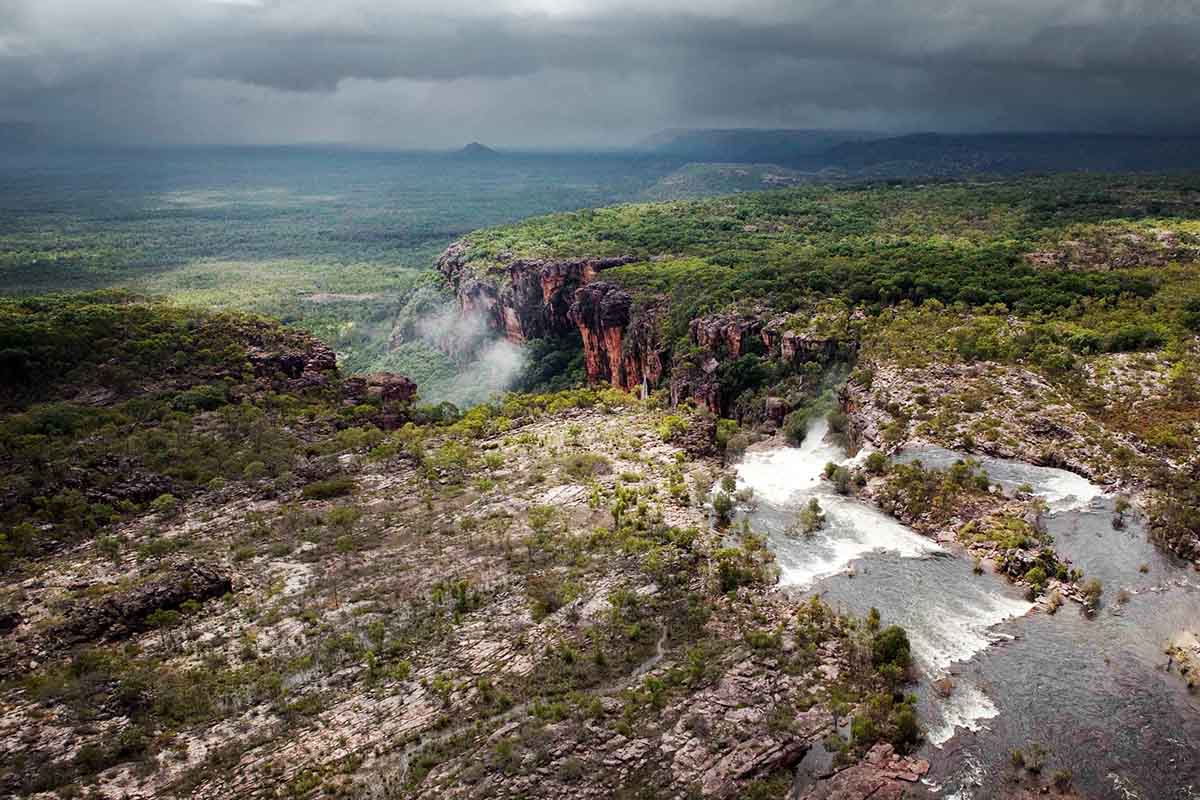 You can also have a taste of the vast Australian outback in the northern territory.

At Kakadu national park you get to see distinct wildlife consisting of various species of plants and animals.

The geography of the area is also amazing with rock outcrops, waterfalls, valleys, and both arid and forested area.

Among the animals, you may come across include saltwater crocodiles, dingoes, dugongs, kangaroos, and wallabies.

These are the top game parks and wildlife establishments that you need to pay a visit.

Apart from observing wildlife, you may also engage in activities such as hot air ballooning, hiking, and nature trailing.

Life Hacks to Live By
How Immigrants From Outside Europe Can Move to Malta
November 30, 2021
How To Find A Hobby You Love
July 21, 2020
Tips On Throwing A Memorable Party
February 24, 2020
Ads
Stay Connected
Where to buy medications ? How to cure impotence with pills? You can buy sildenafil australia online easily. For Thai customers look at priligy thailand online. In Singapore find viagra singapore for sale.