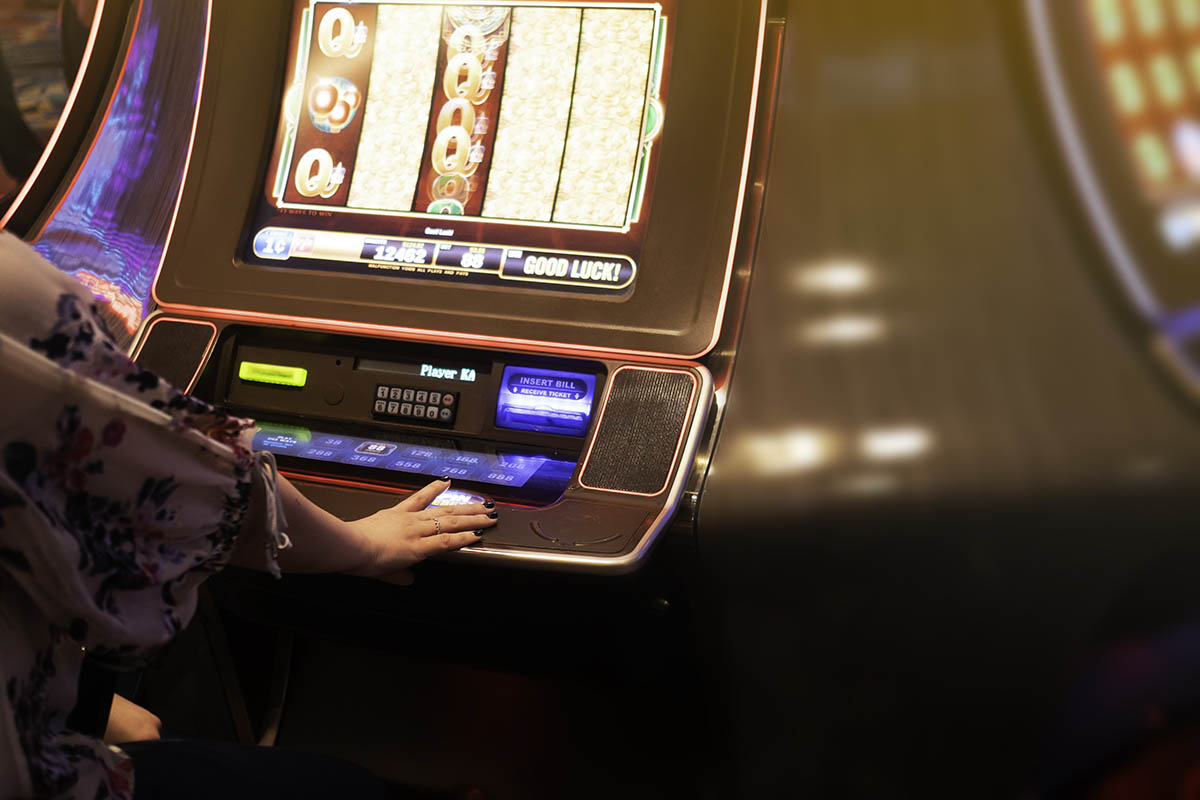 In order to break the routine of spinning the reels over and over again, some online slot machines come with an extra feature, which usually differs from the base game. Therefore they provide a new type of excitement, as well as big payouts.

Free slot games with bonus rounds come in various shapes and sizes, including retro-themed, three-reeled ones, then progressive ones, as well as new games with interactive game-play and high-quality designs and graphics.

The same goes for bonus rounds: they can be presented as free spins, pick-a-prize or arcade mini-games, etc. In the following parts, some of the most common extra features will be briefly explained.

This is probably the most common type of all features. It comes in the form of complimentary rounds. In most cases, to access this bonus, the players would need to create a combination of more than two scatters tokens, regardless of their location on the reel grid. The number of free rounds depends on how many scatters are in the triggering combination, which means the more scatters you manage to land, the more free spins you will receive.

Sometimes the free spins feature carries one or several sub-features. The most common one are multipliers, which are being applied to all winnings achieved through complimentary rounds.

Free spins are usually played on the same set of reels as the base game. However, some games tend to introduce a whole new reel grid, designed especially for these free rounds. In most cases, the free spins feature allows re-triggering, which means that you can win another batch of complimentary rounds by landing two or more scatters while the feature is active. 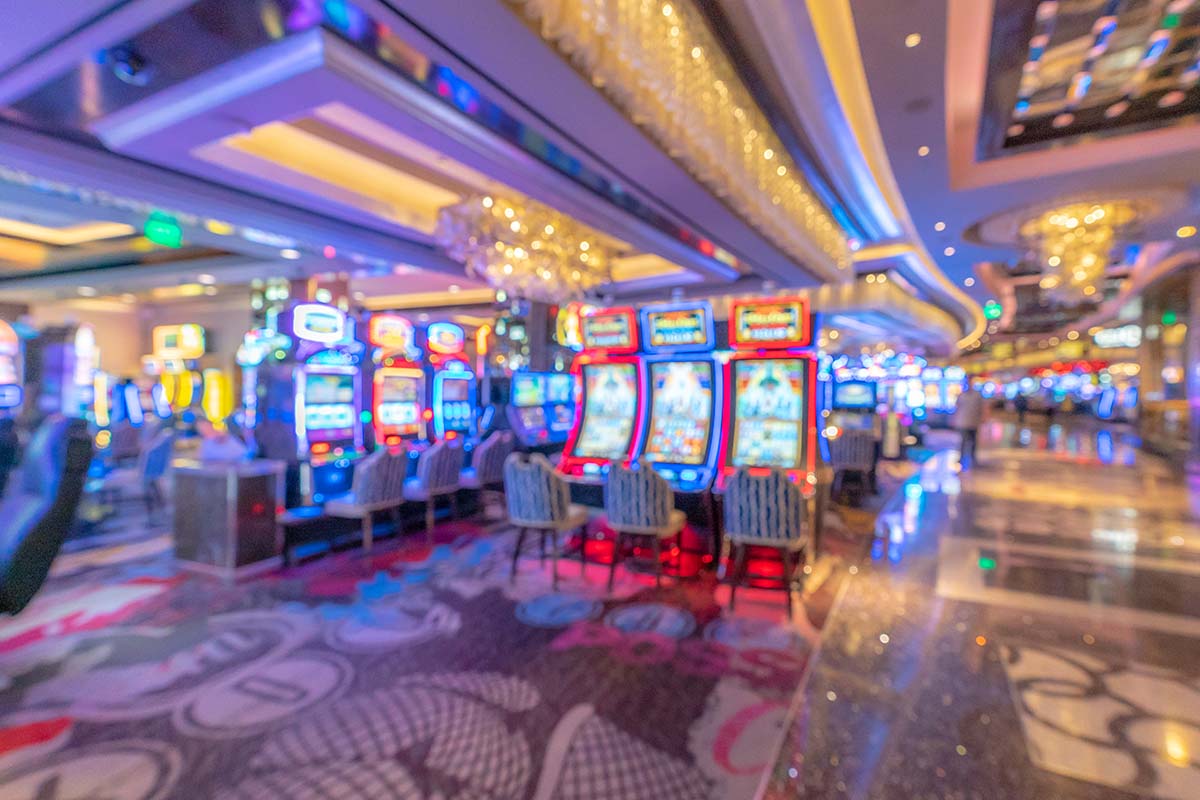 To access this type of special rounds, the player usually needs to land three or more bonus symbols. After doing so, the player will be re-directed to a new screen that displays a ‘pick-a-prize’ mini-game.

To unveil the prize (which is usually presented as coins or multipliers), one simply needs to pick one (or more) of the displayed fields. Some of ‘pick-a-prize’ bonuses allow the players to uncover an unlimited number of fields and therefore to accumulate the prizes from these fields. The round stops either when the player hits the “Collect” field or when he hits the “End Game” field, which would leave him empty-handed.

This bonus is pretty similar to the previous one. The main differences is reflected in the fact that the player needs to uncover and match two identical fields (symbols) in order to receive the bonus payout. This type is common in progressive jackpot mini-games.

It works on the same principle as the wheel of fortune. The player requires no skills to play this mini-game. Just needs to set the wheel in motion and hope that it will stop on one of the fields containing a certain prize (usually a cash prize or multipliers).

Some of the wheels also contain the “Game Over” field, which terminates the spacial round immediately, leaving the player with empty pockets. Bonus wheels are also common in progressive jackpot mini-games.

Life Hacks to Live By
How to Find the Best Golf Gear Online
December 19, 2020
How to Overcome Pain When The Doctor Is Out
August 04, 2020
How Long Does It Take to Learn Guitar?
March 29, 2020
Ads
Stay Connected
Where to buy medications ? How to cure impotence with pills? You can buy ivermectin australia online easily. For UK customers look at priligy thailand online. In Singapore best place is viagra singapore for sale.