HomeTechGaming Industry Trends3 Rhythm Mobile Games To Not Miss Out On

3 Rhythm Mobile Games To Not Miss Out On

Rhythm Mobile Games To Not Miss Out On

Let’s say you aren’t the type to play RPGs on your phone because they’re too exhausted or they take up too much of your phone memory.

Nor are you the type to play idle games because they’re boring and well, require you to not pay too much attention to it.

Well, I have the perfect solution if you want to play exciting and fun mobile games – rhythm games!

This list of rhythm games is the perfect place for hardcore gamers to settle down with something calmer and less fast-paced.

It’s also an ideal spot for the more softcore gamers to find a little more stimulating than your average comfy and cutesy games.

Besides this list, you can also check out more rhythm games to increase your mobile games collection. 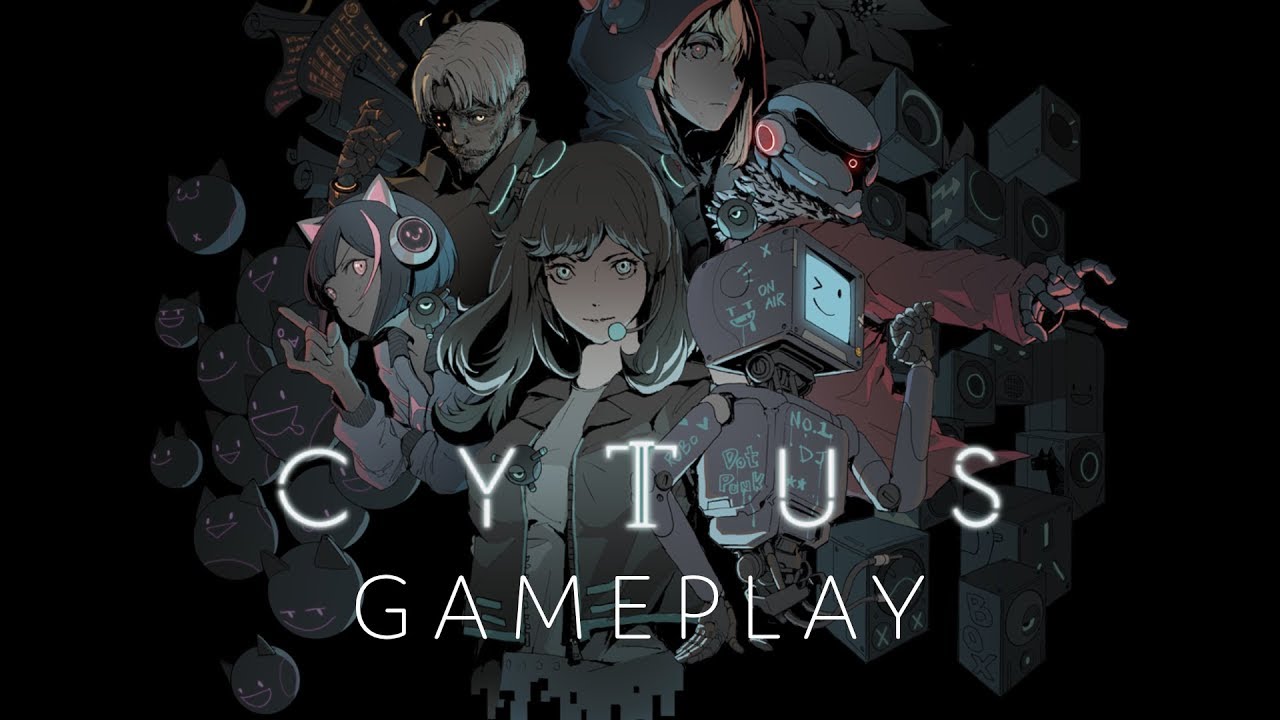 Ah yes, the sequel to a rather spectacular rhythm game. If you’re aware of the developers RayArk, you know they are dominant in the rhythm game department because they have several wonderful titles under this genre.

If you want to relive those moments of incredible gameplay and the music to match it, then I highly recommend this.

Unlike Cytus, Cytus II has a storyline that enriches the game with great lore, and the music somehow aligns with this storyline.

Characters were added with their own story and music genre. However, just like the first Cytus, the gameplay is similar because of the active line judgment, where the note timing has to align with the line – with a new twist. 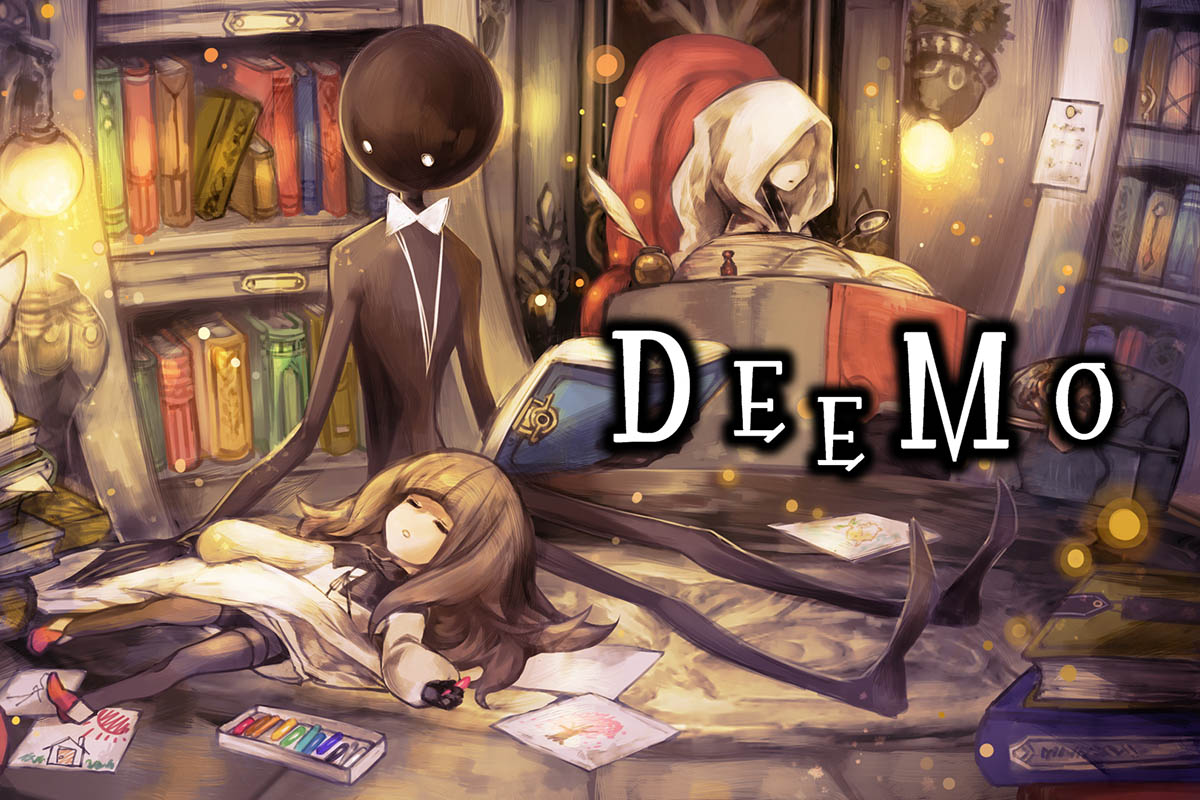 This is another game title under the RayArk developers, equally as fantastic as all of their other titles.

Deemo is centered around an instrument beloved by all, so the music genre pretty much stays static – still amazing, nonetheless.

The gameplay resembles that of the instrument which you are playing – a piano, which is similar to your traditional Tap Tap Revolution.

Despite being a rhythm game, Deemo still possesses a rather unearthly yet heartwarming story.

Alice – a young girl who fell through a trapdoor in the sky, receives help from a mysterious figure named Deemo.

Deemo helps her get back to her world by playing the piano, which helps a little sapling grow. Keep playing for a surprise twist toward the end! 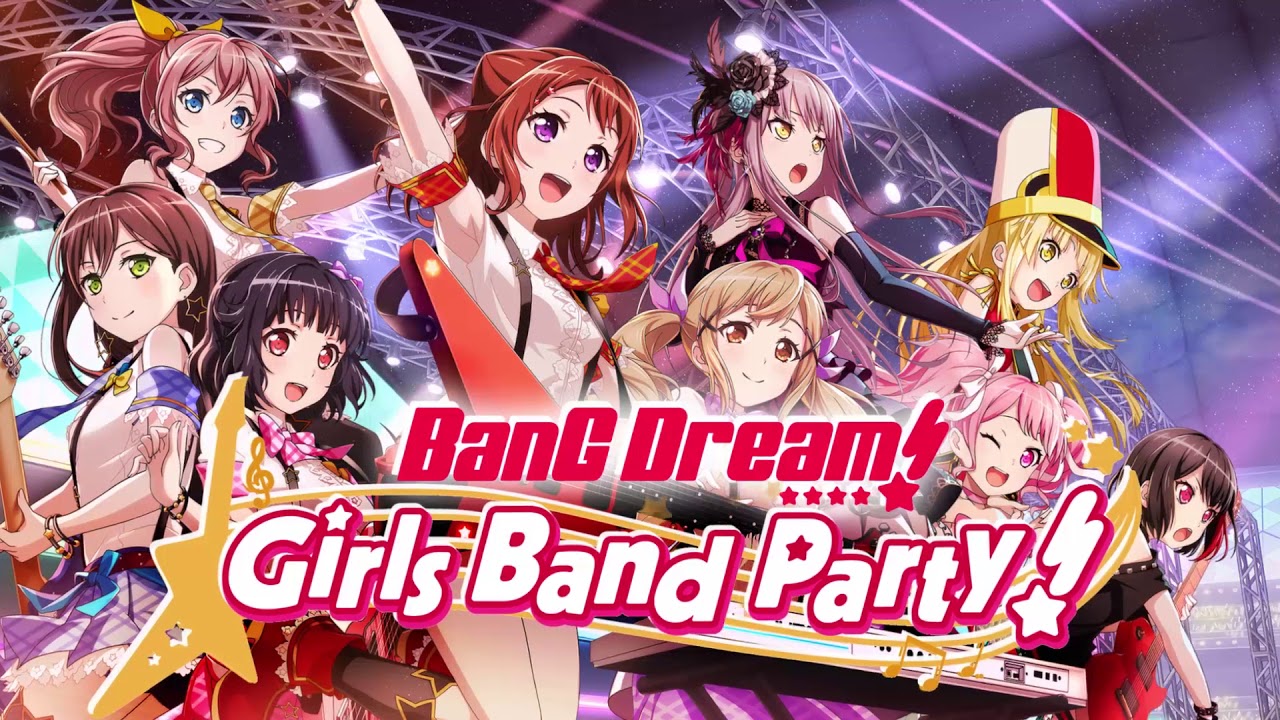 Diehard anime fans come together to mingle with the diehard music fans for this game.

A reliable combination of both worlds come together to present to you an amazing music game filled with cute anime girls performing in bands! In the style of your typical scrollers, with character pop-ups to show how well you are doing with your combos!

What’s great about BanG Dream! Girls Band Party! is that you can play the game in two different modes.

A Live and Story mode, where the Live mode allows you to choose and play any song of your liking at whatever difficulty you want.

Whereas the Story mode lets you linearly progress through the music following the storyline.

Though this list of rhythm games was pretty short, they are great games you shouldn’t miss out on!

From amazing game mechanics to the spectacular music choice to the admirable art that each game presents to you.

Though they are all rhythm games, they have their individuality, which I think makes each game a great one.

What’s even better about these games is that you can take them anywhere you are!

As long as your phone has the battery life and you have your earphones plugged in, you can take yourself away from the stresses of life and dive right into the music-filled world that each game presents to you!

Go on, try them out for yourself!

Life Hacks to Live By
Filtered Water Dispenser: A Good Investment
October 21, 2022
Should You Remove The Dying Tree In Your Garden?
October 14, 2022
How to Unwind After a Long Week
May 05, 2020
Ads
Stay Connected
Where to buy medications ? How to cure impotence with pills? You can buy sildenafil australia online easily. For Thai customers look at priligy thailand online. In Singapore find viagra singapore for sale.