HomeLifestyleHacks for Living a Happy LifeWhen Is the Best Time to Move?

When Is the Best Time to Move? 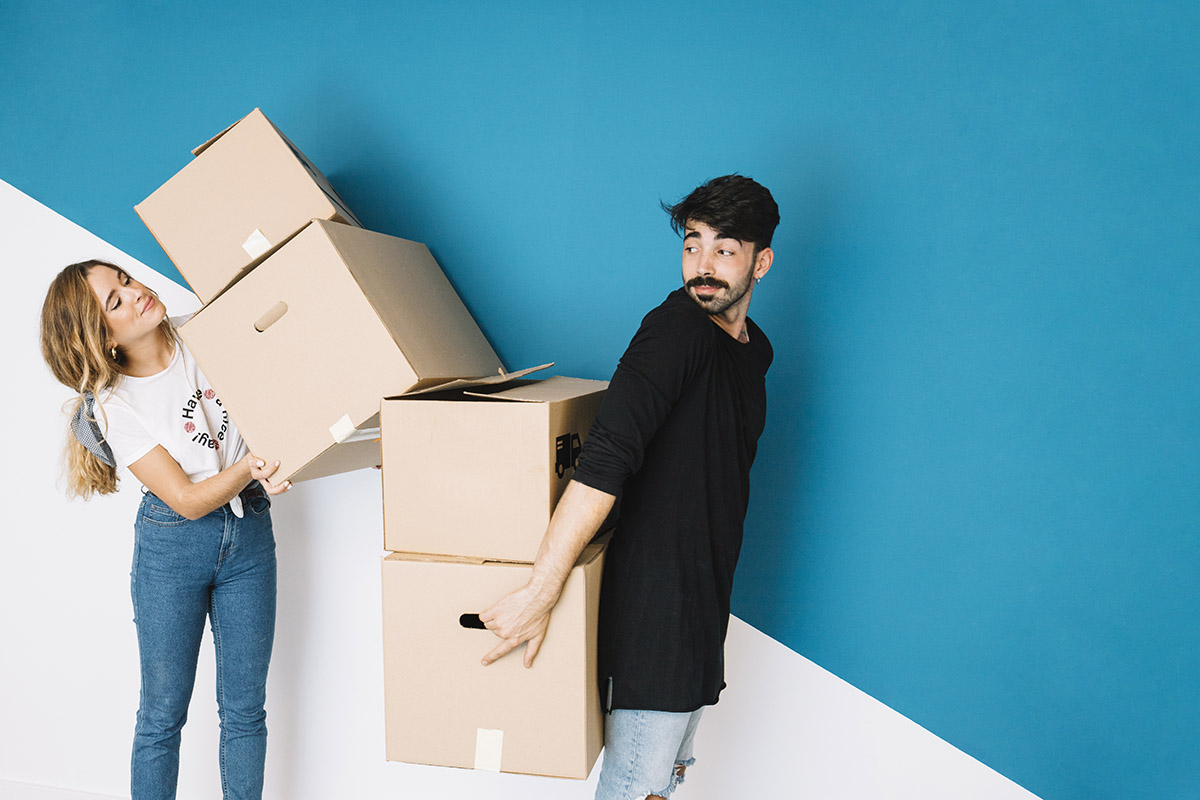 When Is the Best Time to Move?

You need to move, but you still have some time. However, you’re on a budget. If you’re looking for the best time to move on a budget, consider any time outside of summer.

Summer is the busiest moving season. Further, the cooler months are the best moving times for people who need to move at a minimal cost. This article will provide the best times to move in greater detail.

What is the Cheapest Time of Year to Move?

Another thing you should consider is when your recurring property expenses are set to expire. It isn’t ideal to move immediately after paying for another month of tenant insurance, for instance (learn more on tenant insurance here), since you’re going to want an insurance policy for your new place active when the move takes place.

Aim to line up your move with the expiry of those property expenses, allowing you to have your new insurance and utility plans begin immediately after the plans for your old place have ended. It’s the most economical way to proceed, saving you the money you can spend on other things.

The cheapest time of year is the winter. Demand is at its lowest during colder months. You’ll also receive better moving rates because moving companies won’t contend with higher demand. With that, moving during the winter may not be the best option if you have children.

Moving in June, for example, will come with additional expenses as more people attempt to situate their homes before kids go back to school. However, you can still save money during the summer.

If you live in an urban area and need to move on a budget, consider Inner City Moving & Storage Company to receive great deals.

What is the Best Month to move? 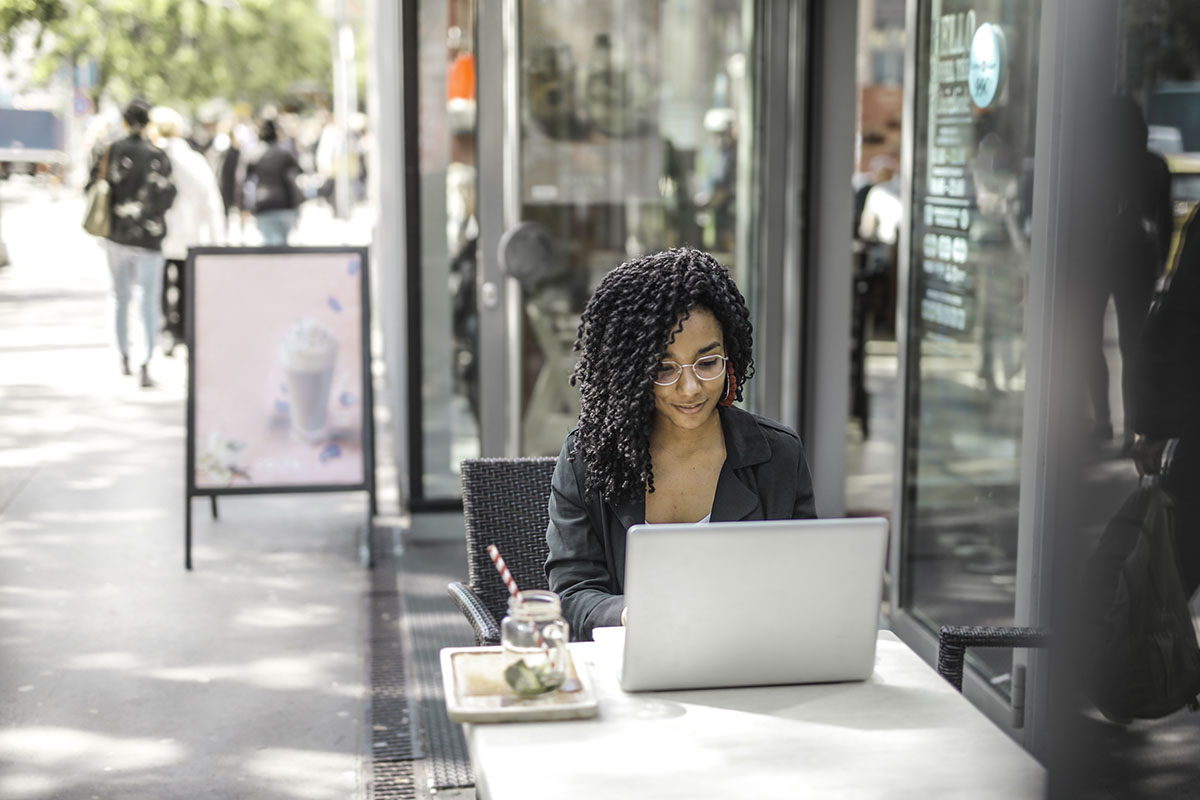 If you’re looking for the best month to move, moving between late September and April can give you cheaper options.

The following times are the best moving periods:

Most Americans move between May and September, which are also the most expensive months to relocate. In particular, you should strive to move during the mid-month. The mid-month is a slow period within the moving industry.

The same is true for mid-week moves. Moreover, many people plan their move at the beginning or near the end of the month because that’s when leases typically begin.

What is the Best Time of Week to Move?

Are movers more expensive on weekends? The answer is yes because more people plan their move when they’re away from school and work. Instead, shoot for any day between Monday and Thursday. 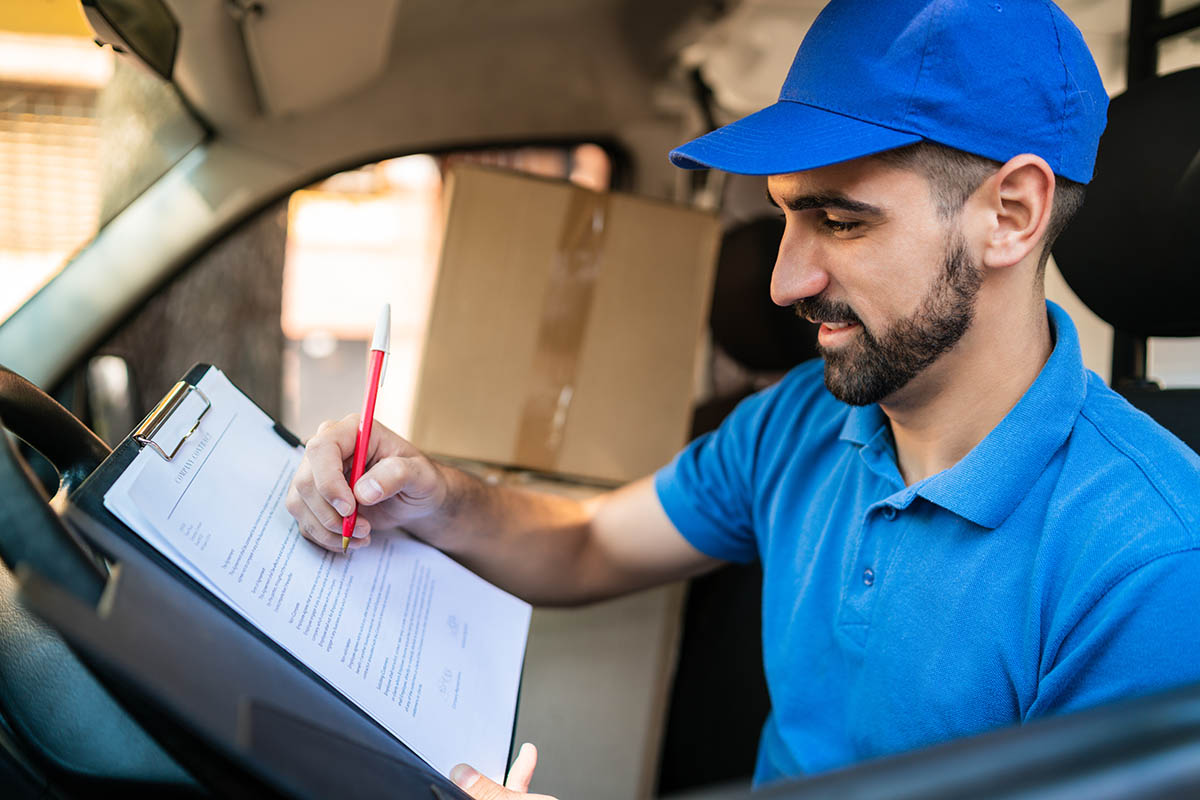 However, it may not be the best option if you have children. Regardless of the time, ensure that you move mid-month to avoid high-traffic moving times. Are you interested in reading more? Read more on our website to gain insight into other interesting topics.

Life Hacks to Live By
Six Most Promising Engineering Careers In The Future
June 01, 2021
Hacks To Make You Feeling Great
February 19, 2020
A Better Smile Is Just a Few Steps Away: 10 Tips for A Gorge...
July 16, 2018
Ads
Stay Connected
Where to buy medications ? How to cure impotence with pills? You can kamagra australia online easily. In Thailand see priligy thailand online. In Singapore best place is viagra singapore for sale.