HomeLifestyleHacks for Living a Happy LifeExtra, Extra, Read All About It! The Top 5 World News Sites You Can Trust Today

Extra, Extra, Read All About It! The Top 5 World News Sites You Can Trust Today 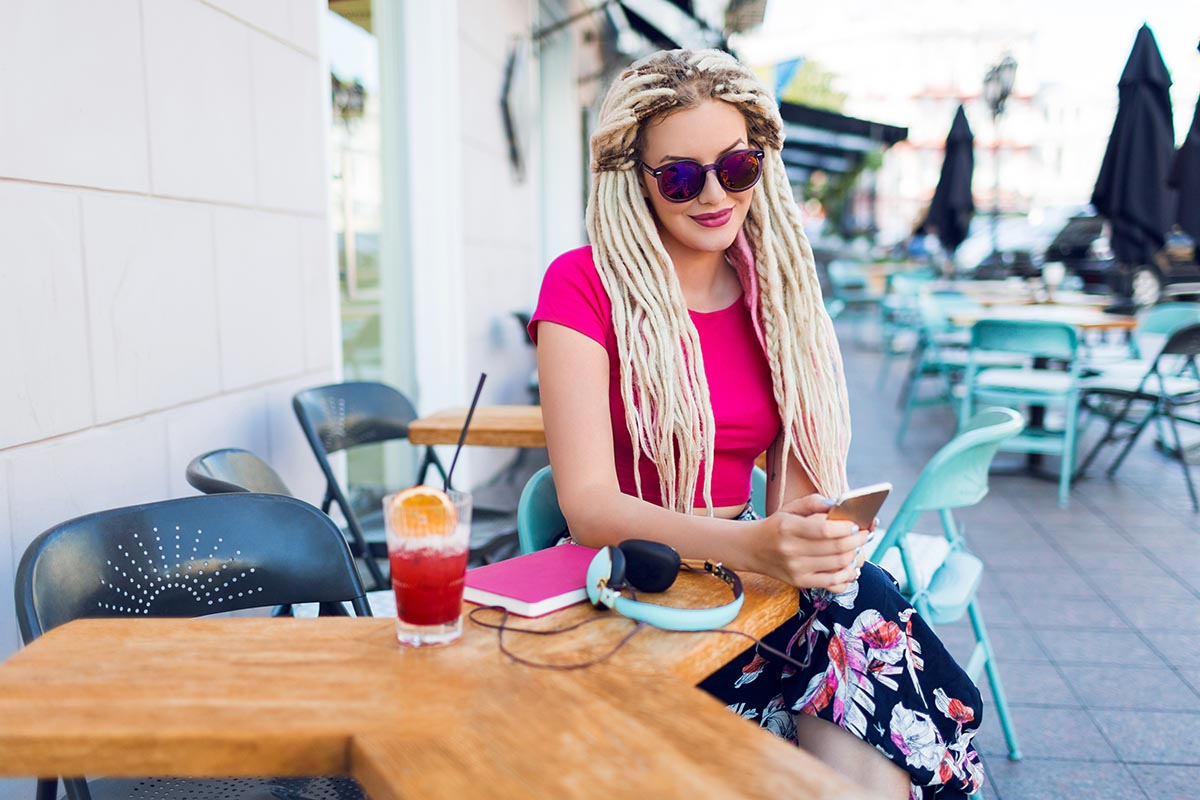 The Top 5 World News Sites You Can Trust Today

News Sites. For most people in the US, fake news comprises only 0.15% of daily media intake.

But, how do you know when you’re reading fake news? And, how can you avoid it completely?

One of the best ways to do this is to only read honest and fair journalism, no matter which way it leans politically.

In this article, we’ll look at the best, unbiased news sites! Let’s get started:

Founded in 1822, the BBC is a trusted news source in the UK and around the world.

This is because it is known for its very high ethical standards of journalism.

In fact, it has been criticized for listening to both sides of an argument, no matter the argument.

However, it is a leader in the world of journalism and sets standards for other organizations to live by.

Furthermore, the BBC does not take political sides, no matter whether it’s leaning to the left or right.

You’ll hear the story straight down the middle.

2. Check Out the New York Times’ Take on the Subject

This publication can often lean to the left politically, but it also has high ethical standards for reporting.

It was founded in 1851 and has also developed a world readership.

Furthermore, it has been shown time and time again that the New York Times is not biased in its Trump coverage.

This alone shows the professionalism of its journalists.

Although Trump and his supporters have given CNN a run for its money, it is still one of the most trustworthy news sites in the US.

However, its ratings did sink last year and it was the third most-watched cable-news channel.

When reading a news source, it’s good to use these tips on how to spot fake news and do your own research around the topic.

4. Hear What the Atlantic Has to Say

The standard of this monthly magazine is shown by its high-class journalists.

You can learn everything you need to know about Washington D.C simply by reading The Atlantic.

This can put some people off but, if you read the entire article, the left-leaning yet largely unbiased content shines through.

5. Turn to Reuters for Business Updates

If you’re trying to avoid fake news, then you can’t go wrong with Reuters. This news site offers its readers investigative pieces that are of a very high standard.

The company employs over 3,000 journalists who are spread out across the world to bring you reliable news as soon as it is released.

There Are Hundreds of News Sites – Always Read a Reputable One

Unfortunately, a surefire way to read fake news is to only get your information from social media.

Facebook and Twitter are full of opinion masquerading as fact. In order to get to know the facts behind a story, it’s worth reading multiple news sources every week to hear the different angles.

Have you found this article about the best news sites helpful?

Life Hacks to Live By
Modern Kitchen Island Ideas for Higher Functionality and Style
December 04, 2021
Are There Ways To Practice Golf Without Going Outside? Find ...
October 25, 2021
Choosing and Buying A Puppy or Dog During Lockdown
December 17, 2020
Ads
Stay Connected
Where to buy medications ? How to cure impotence with pills? You can kamagra australia online easily. In Thailand see priligy thailand online. In Singapore best place is viagra singapore for sale.