A Quick Look at Some Enterprise VPNs Leaking Customer Data 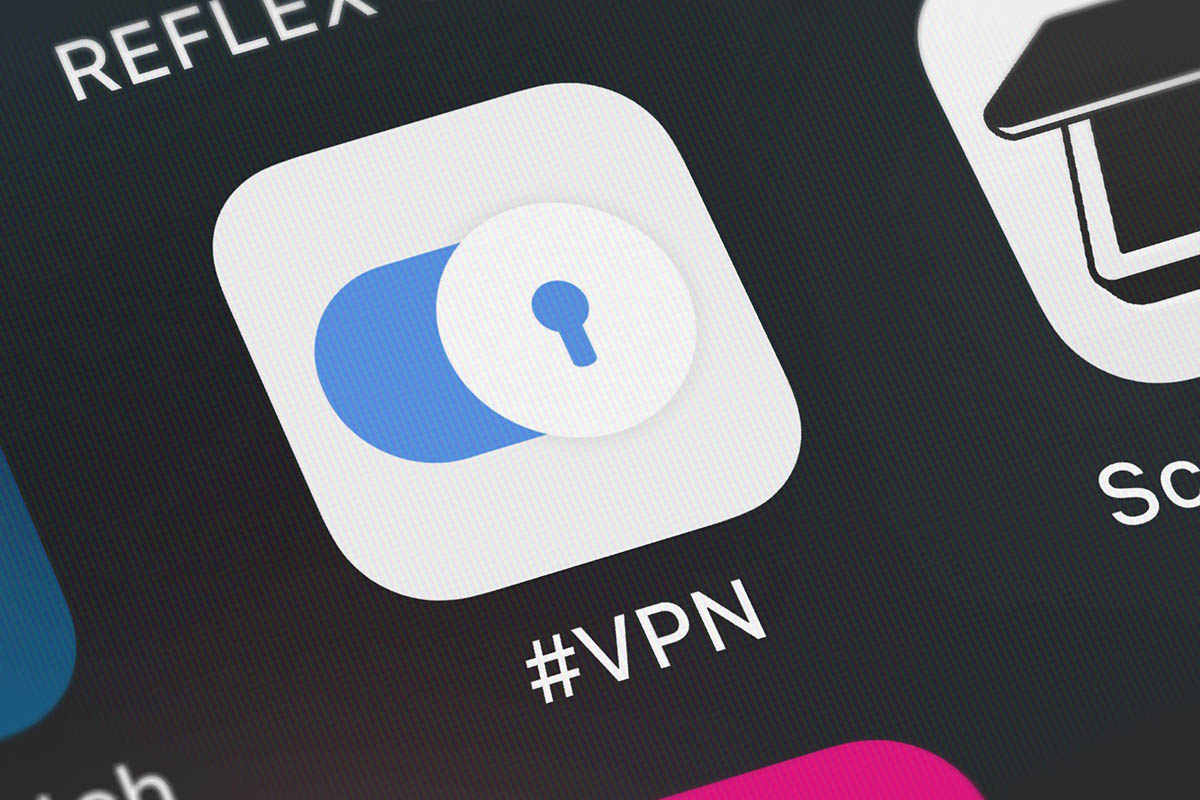 A Quick Look at Some Enterprise VPNs Leaking Customer Data

Organizations subscribe to VPNs to protect their data from prying eyes, and yet some of these VPNs have vulnerabilities that allow attackers to gain access.

The hackers often turn off multi-factor authentication and view logs cached by the VPN servers as plain text to enable them to steal confidential information and plant ransomware.

Information from https://www.vpntesting.com/reviews/expressvpn reveals the different aspects of vulnerabilities that are commonly exploited during an attack.

Here are some of the latest VPNs attacks:

Pulse Secure reported that a cybercriminal group had accessed their servers in April 2019.

They had gained access to Travelex’s servers for six months and extracted five gigabytes of consumer data.

The cybercriminal group gave Travelex two days to pay the ransom with the promise of not using the private information and to restore its website.

It also threatened to sell the entire website if payment was not made in 7 days.

This vulnerability was available on the internet bulletin boards from August 2019. 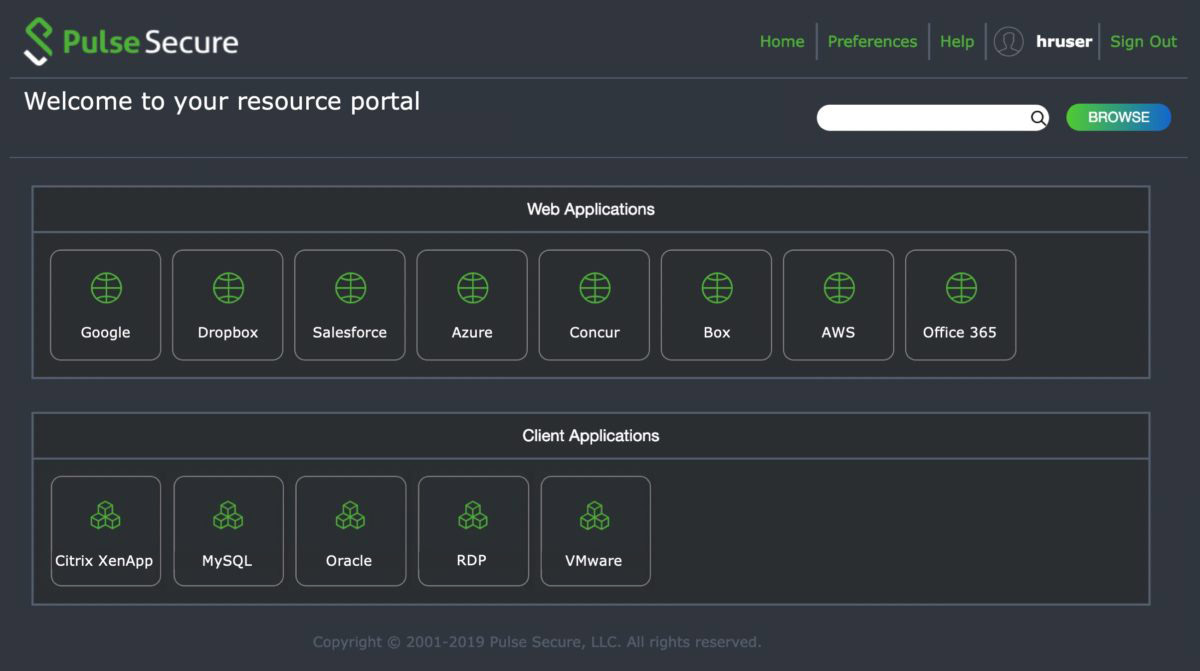 Fortinet was attacked in May 2019 through a firmware update, which included security fixes.

After the Pulse Secure attack in April, Fortinet installed updated software, and yet this did not protect it.

At least 480,000 Fortinet Fortigate SSL VPN endpoints connected to the internet remained unpatched, and this is where attackers used to gain access.

In August 2020, Pulse Secure found itself in trouble again when the login details and IP addresses of over 900 Pulse Secure VPN were posted on the dark web by a Russian-speaking hacker.

The information was posted in plain text, and anyone on the dark web can take advantage of it to blackmail Pulse Secure.

Researchers at Bank Security discovered the leak after they observed that the VPN servers posted by the hacker in the dark web were operating the firmware version containing CVE-2019-11510 vulnerability patched by Pulse Secure in early 2019.

The Department of Homeland Security has warned organizations to patch this critical vulnerability, which is one of the main weaknesses targeted by attackers.

Hackers use the stolen identities to crack enterprise networks even when Pulse Secure VPN vulnerability was patched.

While free VPNs do not guarantee the same security as enterprise VPNs, organizations and individuals still use free VPNs when browsing.

The seven VPNs claimed that they are “no-log” VPNs and do not store user data, and security researchers have found millions of user files.

VPNs are vulnerable to attacks. You must invest in a reputable VPN that has the right safety measures to protect you on the internet.

Explore more information about VPN services to know what is the option to stay safe on the web.

Life Hacks to Live By
What is Maisonneuve Fracture of the Ankle?
March 24, 2022
Tips for Feeding Hummingbirds
October 10, 2019
How Drinking Water Helps You To Lose Weight
November 29, 2017
Ads
Stay Connected
Where to buy medications ? How to cure impotence with pills? You can buy sildenafil australia online easily. For Thai customers look at priligy thailand online. In Singapore find viagra singapore for sale.