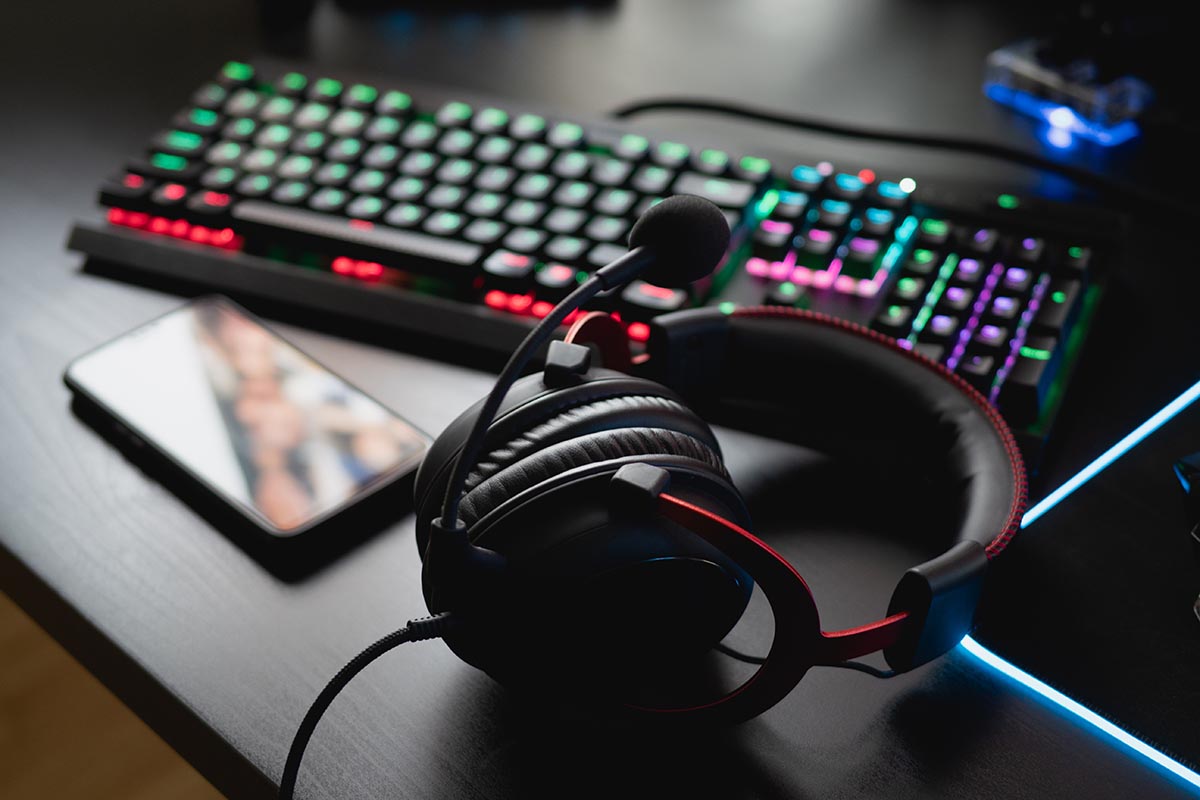 In today’s world, it’s not surprising to hear someone being able to make money playing video games. It’s become so common that we now have these so-called professional gamers that can earn thousands of dollars for just being great at the games they play.

For now, we’re going to focus on players who make most of their money from RuneScape. RuneScape is a popular massively multiplayer online game (MMORPG) in the gaming industry for well over two decades. The game has two versions currently available, Old School RuneScape (OSRS) and RuneScape 3.

It has an extensive player base that the demand for RuneScape’s in-game currency, called OSRS gold or RS3 gold, depending on which version you play, has never been this high. But that’s not the only opportunity available for you to make money playing RuneScape. In fact, you have the following options to choose from. 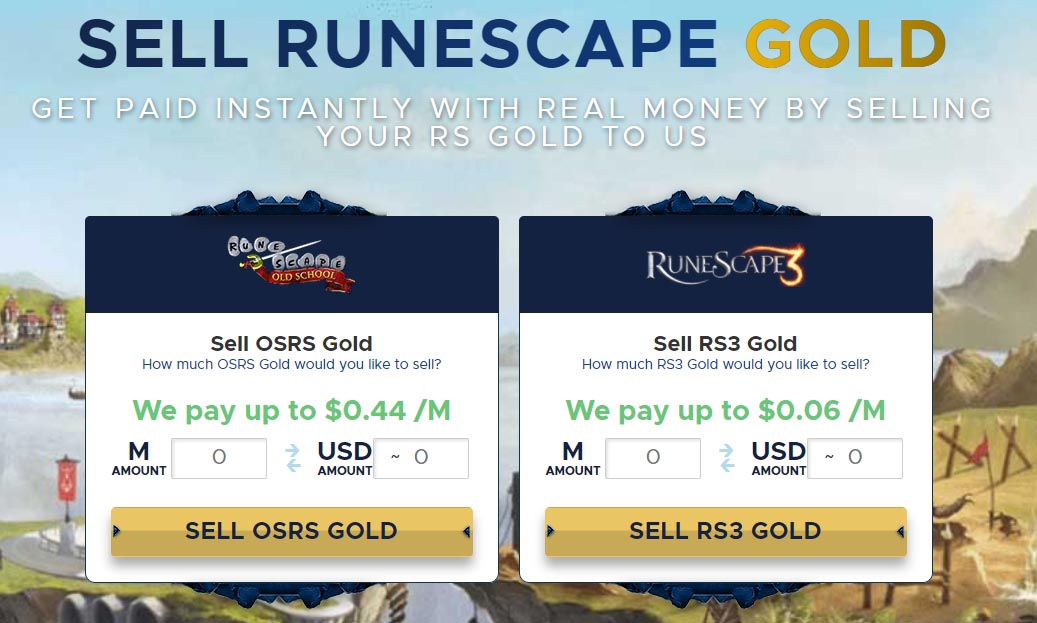 Farming gold may not bring you much real money when you’re just figuring out how to play the game. However, once you got used to it and learned the ropes, you can make a good amount of money from playing this MMORPG.

For RuneScape, you have to level up your character and have it do quests and tasks that will earn you RuneScape gold in the process. You can sell RuneScape gold to various sites online for a quick profit and exchange them for in-game items if you want to.

The secret to earning as much RuneScape gold as possible is by reaching the higher levels of profitable skills in the game like Runecrafting, Thieving, Combat, and Smithing. A player can earn millions of RS gold a day by simply doing repetitive tasks involving such skills. Millions of RuneScape gold may not cost much, but what if you’re able to get billions of gold over time? That’s worth something, and it just takes time and dedication to achieve.

Take note that selling RuneScape gold can result in Jagex, the game developer, banning your account. This is why we highly suggest that you only sell your gold to trusted RuneScape gold sites that have a good system in place to protect their clients.

Similar to farming gold, online games like RuneScape will allow you to transfer accounts to other players. This is considered real-world trading, and it is discouraged by game developers, but it is a good way to make money for RuneScape players.

In RuneScape, you have to create an account first, so you’re able to play the game. If you’re able to level up this account and improve on the various skills available in the game, you can sell your RuneScape account for a quick profit. Some players are looking for a quick way to enter the game without devoting much time leveling up their character; they look for OSRS accounts for sale to do just that.

It will also help increase the price of the account you’re planning to sell if you reach high levels for those OSRS skills that can be expensive to level up. You can also equip your character with a rare item to increase your RuneScape account’s value. 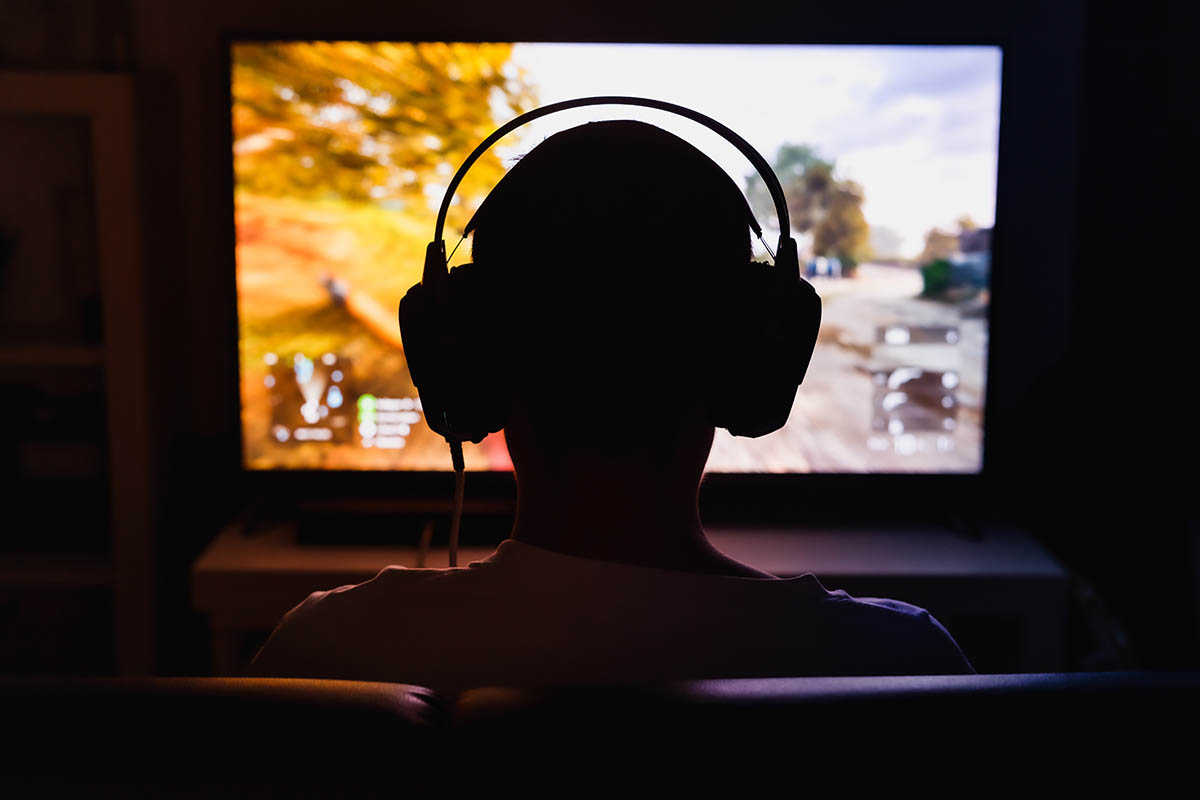 For RuneScape items, it’s the same as farming gold, and you do quests and tasks that will allow you to acquire good items in the game. Some items are scarce and hard to acquire, that players are willing to pay more than a thousand dollars to get them. One RuneScape item that comes to mind is the 3rd Age Pickaxe, a valuable item that costs about $1,300 when you try to buy it through OSRS items shops.

Twitch is a popular streaming platform where you can make money with the help of your subscribers. Most streamers on Twitch are gamers who’d like to broadcast themselves to other people while playing their favorite games.

If you’re good at RuneScape or have an interesting way of playing it, you have a great chance of attracting subscribers. Once you got a good enough following, you can start making money consistently as long as you continue to share quality content with your subscribers.

Some Twitch streamers are already making a 5-figure income by simply sharing their videos playing their favorite video games. You can be part of that exclusive club if you strive to be one of the best RuneScape players out there. 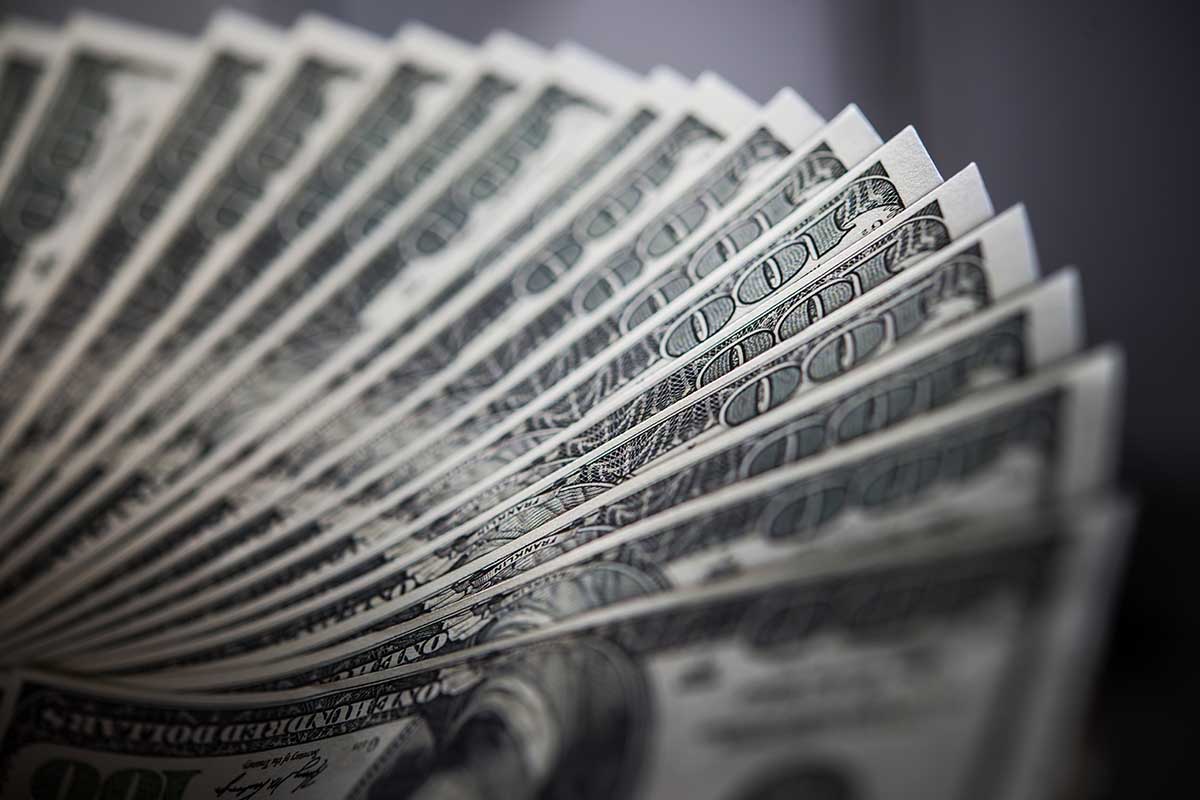 Younger people are fortunate to have more options when choosing a career path. With our technological advancements for the past few decades, they are fortunate enough to earn a living while playing their favorite games.

Of course, much like any other job, dedication and perseverance are still key to making it all work in the end, especially if you chose to focus on this exciting yet challenging game. The good news is there are now thousands of guides and tutorial videos available that can make learning RuneScape much easier than ever before. And with the recent release of Old School RuneScape and RuneScape 3 on mobile devices, you can be certain that the demand for the game’s gold, items, and accounts will only increase over time.

Life Hacks to Live By
5 Ways to Protect Your Home from Water Damage
October 11, 2021
Tips for Planning the Best Halloween Bash
April 16, 2021
Tips for IELTS Reading and Writing Section
January 27, 2021
Ads
Stay Connected
Where to buy medications ? How to cure impotence with pills? You can buy ivermectin australia online easily. For UK customers look at priligy thailand online. In Singapore best place is viagra singapore for sale.