HomeBusinessFinancingWhy Is an Analyst’s Opinion Important to Investors and Traders?

Why Is an Analyst’s Opinion Important to Investors and Traders? 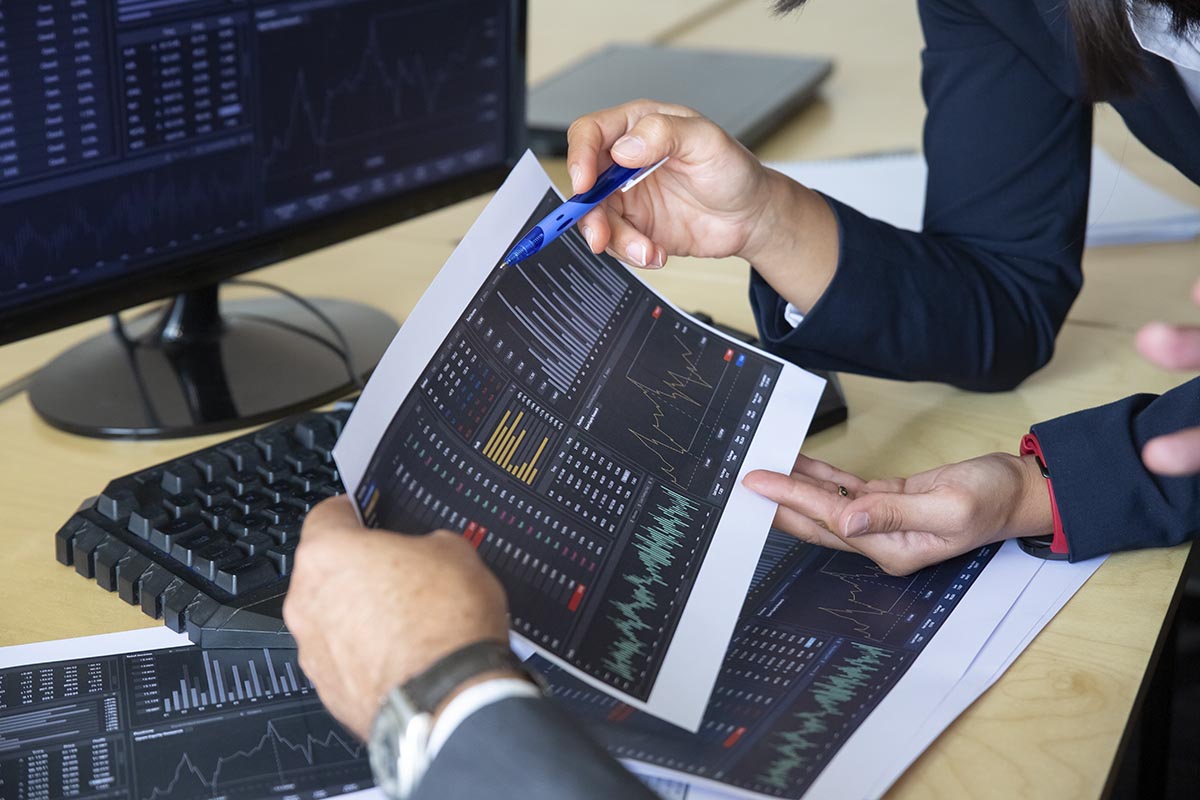 Why Is an Analysts Opinion Important to Investors and Traders?

Investors and investment managers use different strategies that comprise tools to determine if they should buy, sell, or hold securities. They collect information and data, including an analyst’s opinion on a particular stock, such as OTCMKTS: NTDOY (Nintendo) or an Ethereum cryptocurrency. Wall Street and management firms hire analysts to research financial statements and listen in on public companies’ quarterly performance conferences to prepare reports.

Harvard Business surveyed approximately 1,000 analysts’ ratings on about 1,000 large companies based on 12 factors in Asia, Europe, Latin America, and the United States in the mid-2000s. Their goal was to learn how they rate those entities and estimate each factor’s importance to security recommendations.

Take into consideration, for example, Nintendo stock, four Wall Street analysts evaluated the security and had different opinions on whether an investor should buy, sell, or hold the stock. One analyst’s reported opinion was to hold, and the other three gave it a buy rating as of January 6th, 2021.

Overall opinions were that Nintendo will probably outperform the market and that investors should add the stock to their investment portfolios. NTDOY had a stock price of $75.21 as of 1:00 PM Eastern Time, February 5th. Wall Street analysts determined the analyst price target based on the offering that targeted a 12-month price in the last three months. The average price target was $57.54, with high and low forecasts of the same amount. An investor will use this information to purchase more stock or hold existing stocks for a future return.

Investors who invest in exchange and over-the-counter (OTC) trading markets use opinions to make investment decisions regarding their portfolios. Analysts research both markets trading of commodities, financial instruments, derivatives, currencies, and/or cryptocurrencies.

Cryptocurrency is one of the latest investment products and becoming more popular as an investment opportunity for traders. Bitcoin is the top cryptocurrency on the market, followed by Ethereum, crypto launched in 2015. When Ethereum launched, it had a value of $0.68, and by the end of 2017, the price surged to $730.

As stocks and other securities sometimes fall in prices, Ethereum’s price dropped in 2019 to $138 but had a comeback in December 2020, increasing to $742. On January 3rd, 2021, the price increased to $850, which is the highest price since it launched nearly six years ago. When the prices fluctuate over the years, researchers may have differences in opinions about whether to buy, hold, or sell the Ethereum cryptocurrency. When the prices dropped in 2019, some of them probably suggested purchasing or holding, for instance.

What is an Analyst’s Opinion?

An analyst’s opinion is an assumption reached after publicly researching a company’s financial statements and communicating with managers and its customers. Analysts are associates who are primarily responsible for security research, collecting data, and preparing reports that include an opinion on whether to keep, sell or purchase stock.

Factors That Influence an Analyst’s Opinion 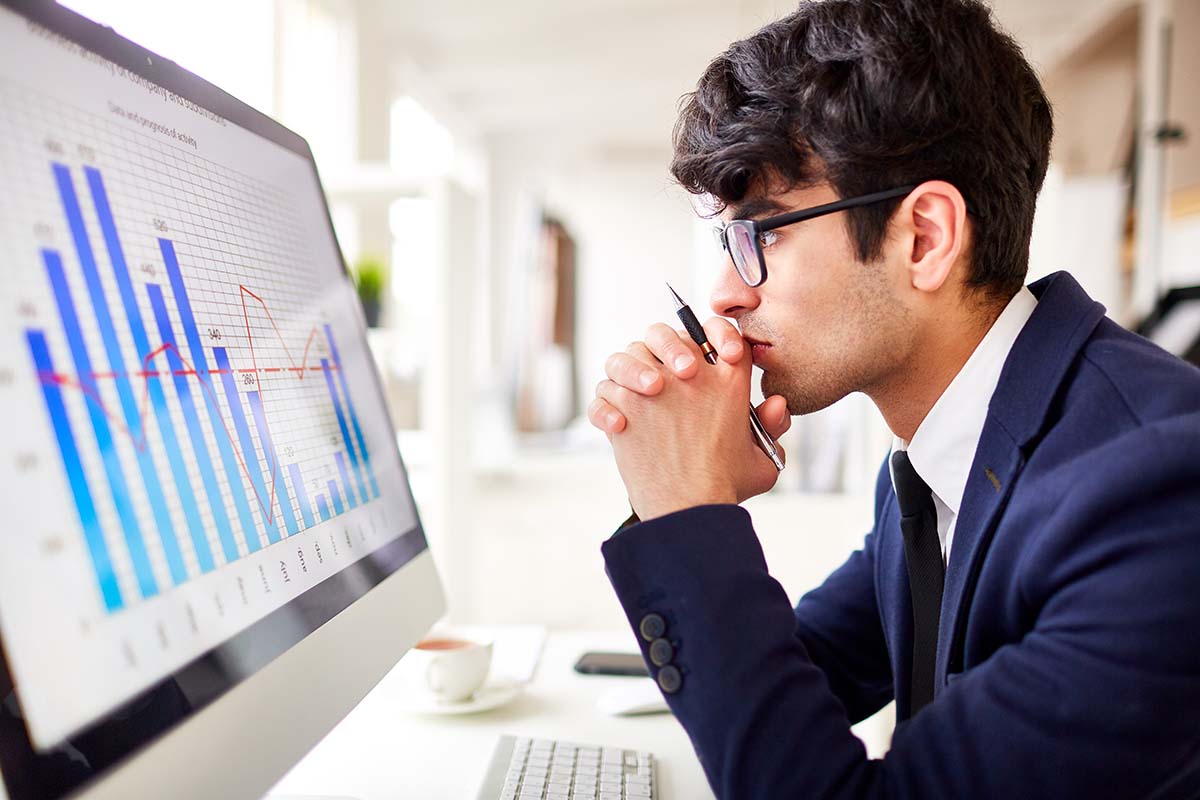 Harvard Business Review conducted a survey comprising analysts who rated businesses based on 12 factors, a rating scale of one to five, and forecasts. The analysts predicted the revenue growth, gross margin, and earnings growth because of the scale ratings.

To assess the survey, Harvard estimated how important each factor weighted to complete the analysts’ recommendations. Analysts participated in the US, Asia, Europe, and Latin America. American and European analysts’ most important factors that influence their opinions included the following:

A powerful determinant to recommend a purchase or sell is the projection of industry growth, followed by the company’s management team’s reputation and quality. Governance is essential to analysts in the US and Europe to ensure disclosure and regulations.

Governance is less important for Asian and Latin American analysts, while its growth may have a stronger influence for them to form their opinions and recommendations. Influential investors and investment managers rely on research and security analysts’ expertise to help in the decision-making process of buying, selling, and holding stocks, cryptocurrencies, and other investment products on OTC and exchange markets.

Life Hacks to Live By
How to Keep Your Belongings Safe During a Move
August 20, 2020
The Steps To Recovery You'll Always Have To Take
January 15, 2020
Need A Place To Relax? Here's 5 Benefits of Gardening That W...
January 29, 2019
Ads
Stay Connected
Where to buy medications ? How to cure impotence with pills? You can buy sildenafil australia online easily. For Thai customers look at priligy thailand online. In Singapore find viagra singapore for sale.