Three Online Casino Games That Are Perfect for Newbies 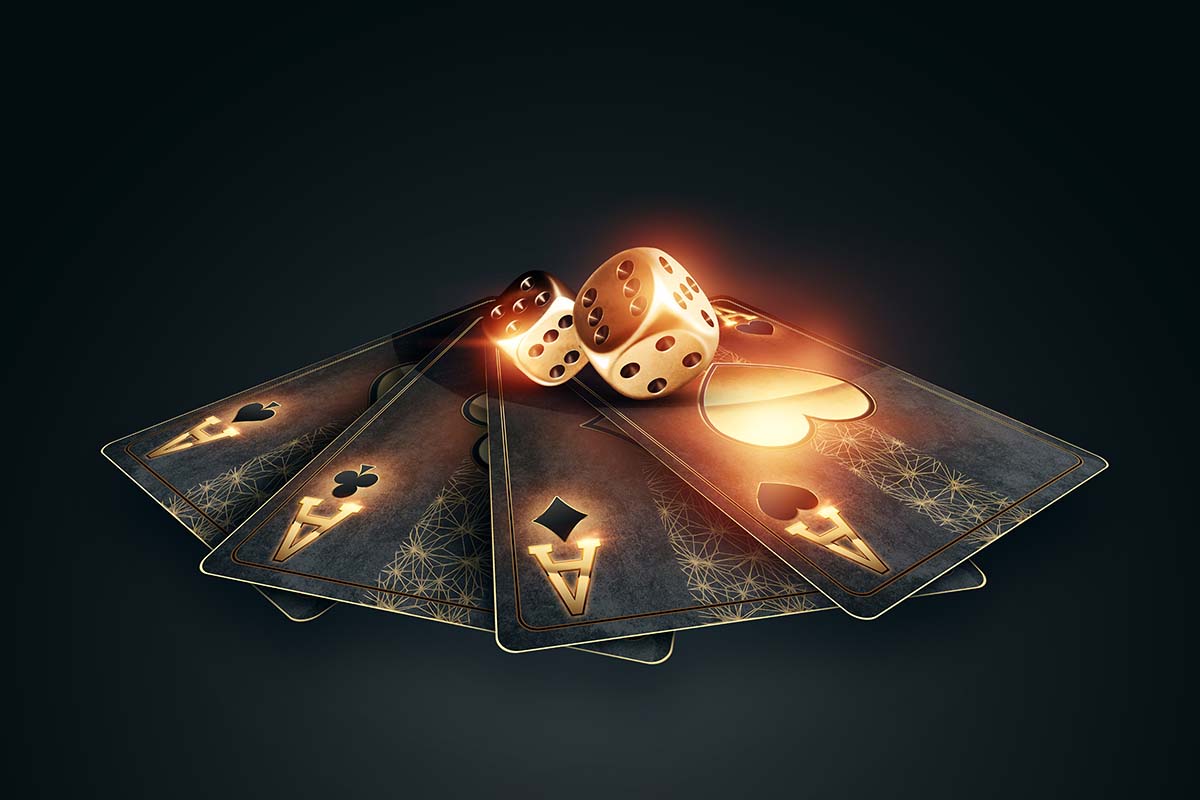 If you’re new to online casinos and don’t know where to get started, you came to the right place. Online casinos are rising in popularity. With the variety of games out there, we’re here to talk about the best casino games for beginners.

Online casinos are popular, especially in Norway, a beautiful country in Northern Europe. If you’ve been wondering which online casino is best for you, you should visit Norsk casino på nett for the latest news. In addition, you’ll find reviews on all the best game casinos.

Benjamin Reppersen is one of the most experienced writers on the gambling industry in Norway. With his years of experience in casino games and online casinos, he always brings new information to readers.

Slots are possibly the best games to play at online casinos. First, it’s straightforward; all you have to do is click on a button and watch the reels spin. There is, however, a great variety of slots, and some are more complex than others.

Early slot games had a few reels, a fixed number of pay lines, and not many additional features. In 2016 Big Time Gaming unveiled the mega ways mechanic, dramatically changing how slot games are played.

Slots can now have numerous bonus features and mechanics. However, in the end, none of it should be too complicated. Below is a list of some of the most popular slot machines for beginners. 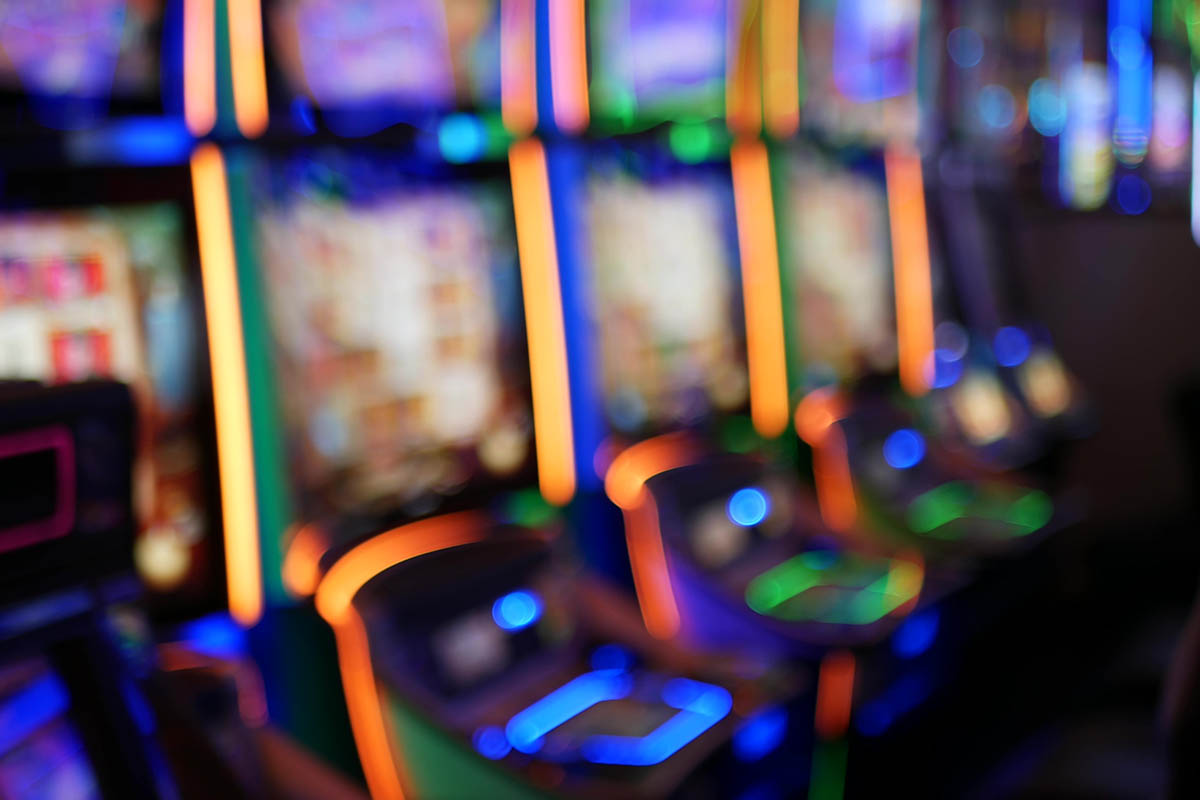 Starburst is easily one of the most well-known and most played slot games. Despite being released almost 10 years ago now, the appeal hasn’t worn off. The game is relatively straightforward and comes with five reels and 10 pay lines. The return to player value is also solid at 96.1%. It’s regarded by many as a classic.

This one also comes to us by NetEnt, the same creators of Starburst. Gonzo’s Quest takes us on an adventure in some ancient ruins in the jungle while hunting for treasure. The character Gonzo is one of the most recognizable in the world of slot games. A remake with mega ways was also released by Red Tiger to much acclaim.

Roulette is a classic casino game that is easy to play. You don’t need to know any complex rules before you get started; it’s purely based on luck. However, depending on the type of bet you place, you can have vastly different odds of winning.

The two primary variations of roulette are European and American. We always recommend players choose the European version as the odds are slightly more in your favor. If you’re playing in Europe, though, it may be known simply as roulette.

For beginners, the best bets to make are the ones that cover large areas of the wheel. These include betting odd/even or red/black. While the payout isn’t as big as some others, these are the safest bets you can make. 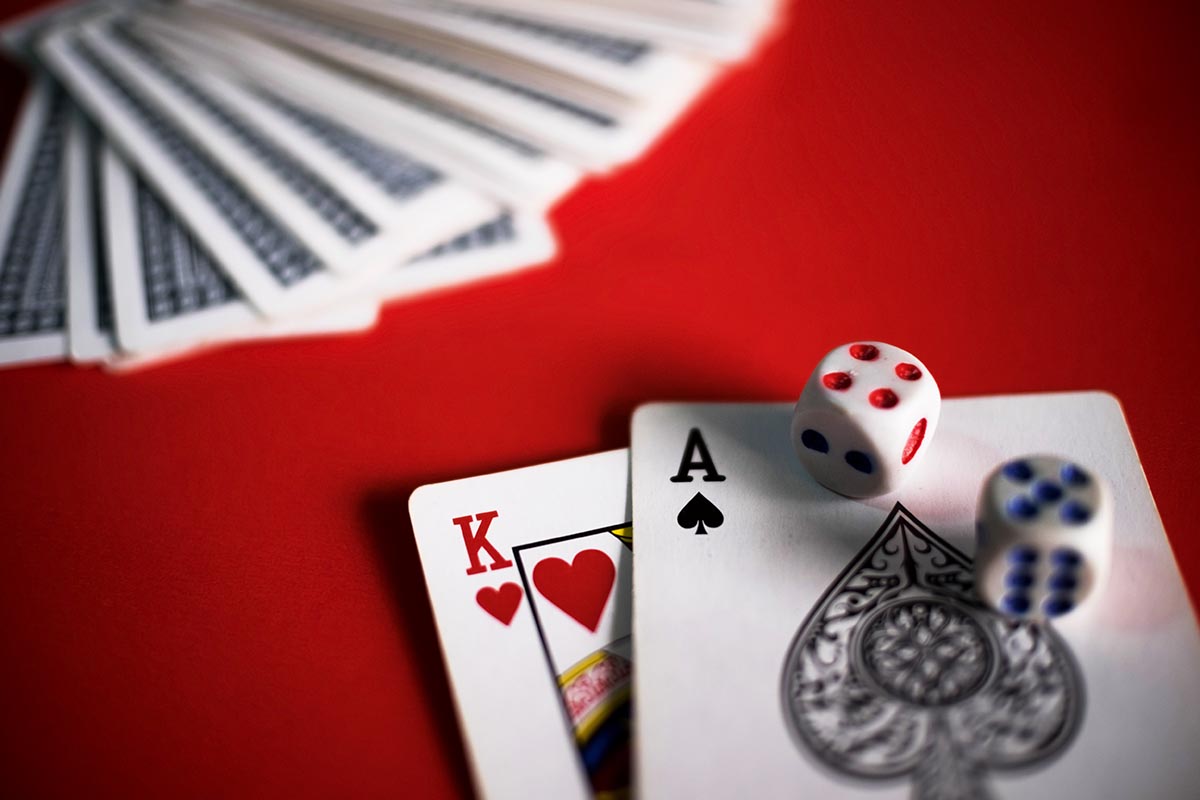 Our next game is blackjack, which is played with cards. You’ll have to familiarise yourself with some basic rules, but it’s nothing overly complex. Unlike the other popular card game, poker, blackjack is played against a dealer rather than other players.

The idea is to beat the dealer’s hand, but without going over 21. Of course, if you do, that means you lose. The face cards are all worth a 10. An ace can be valued at either one or 11. For the other numbered cards, the value is equal to the number. Going into detail about the game is beyond this article, but check the blackjack guides out there.

There are several other casino games you can enjoy later on that are fun to play. However, these other ones require some more learning and are a bit more complicated than the three mentioned above. While they are still simple enough to learn, it might not be a good idea for a total beginner.

Poker is also played with cards against other players. It’s maybe one of the most popular games on our list. Being able to play poker effectively, though, means familiarising yourself with the different hands, as well as their ranked order. This can provide a bit of a learning curve.

Craps are played with dice, and it’s more popular in North America than in other parts of the world. It should still be available at almost any online casino. Generally, rolling seven or 11 means a win. If you roll two, three, or 12, you lose. There’s still more to it which is why we recommend getting more familiar before you play.

Online casinos can be fascinating, if not a bit intimidating at first. Hopefully, with our list, you learned which games you might be able to get started with first.

Best Free Bingo On The Web
November 25, 2022
Choosing a Reliable Casino Provider
November 18, 2022
Tips on How To Use Crypto To Play In An ...
November 11, 2022
Previous article Next article
About Author

Life Hacks to Live By
Is Social Media a Safe Space for Children in 2022?
June 21, 2022
Falls in the Elderly Population – The Quiet Menace
May 06, 2022
What are the Benefits of Solar Panels for Your Home?
March 28, 2020
Ads
Stay Connected
Where to buy medications ? How to cure impotence with pills? You can buy sildenafil australia online easily. For Thai customers look at priligy thailand online. In Singapore find viagra singapore for sale.