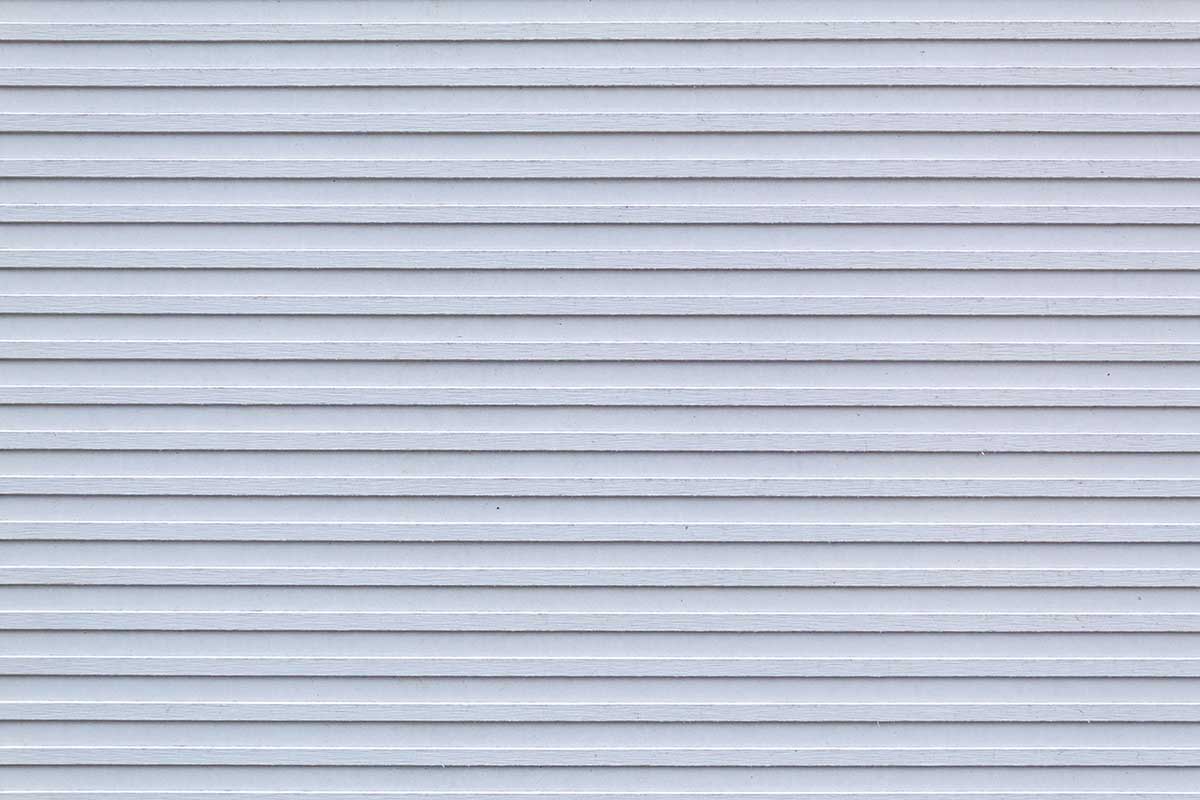 If you’re looking for an affordable, versatile, long-lasting, and easy-to-use solution for your display needs, there’s a good chance Slatwall is the way to go. It’s commonly used in shops and stores of all types because of its versatility.

Since it’s available in so many styles and finishes, it also lends itself to a wide range of interior design themes. Whether you’re trying to create a sleek, sophisticated look or add rustic charm to your storefront, Slatwall can fill the bill. Like many people, though, you probably have a few significant questions about Slatwall displays. We’re here to provide the answers.

How Much Weight Can Slatwall Hold?

Several variables factor into the equation when determining how much your Slatwall display will support. In general, though, standard Slatwall can support up to 12 pounds per bracket at a foot from the mounting wall. Reinforced Slatwall, on the other hand, can hold up to 50 pounds per bracket. That means you can search for gondola shelving for sale with confidence that your Slatwall will withstand its weight as well as that of your inventory.

Can I Reinforce My Own Slatwall?

In most cases, Slatwall is reinforced during the manufacturing process. You may be able to add metal inserts after the fact, but it’s important to pay close attention to their size. Not all reinforcements are designed to work with all Slatwall grooves.

No, plastic inserts won’t enhance Slatwall’s strength. Those inserts are only meant to add a decorative touch and possibly make the Slatwall hold up better to wear and tear. Adding excess weight to your display after installing plastic inserts could lead to extensive damage.

How Should I Distribute the Load on My Slatwall Display?

One of the main benefits of Slatwall is its customizability. You can arrange your display shelves, bins, and hooks in virtually any way you like. Having said that, it’s important to distribute the load evenly and avoid placing shelves too close together or too far apart. Try not to space your shelves more than a foot apart no matter how you arrange the display.

Should I Use Low- or High-Pressure Laminate Panels?

This aspect is entirely up to you. The laminate covering your Slatwall does not affect the strength or longevity of your display. It’s just a decorative finish that’s designed to enhance the look of the wall. It’s the underlying material that gives Slatwall its durability.

Which Type of Slatwall Works Best with Waterfall Brackets and Hang Rails?

Standard Slatwall isn’t recommended for waterfall brackets and hang rails. If you’re using these features in your display, it’s best to go with a reinforced Slatwall. It’ll hold up to the weight more effectively.

How Can I Mitigate the Cost of My Slatwall Displays?

Slatwall reinforced with metal inserts tends to cost more than standard varieties, so many people opt for the latter. Though a non-reinforced Slatwall is suitable for some situations, it’s not as strong as its reinforced counterpart. Consider using a balanced mix of the two with standard Slatwall holding lighter loads and reinforced displays supporting your heavier inventory items.

Slatwall Panels: What Can I Do About Breakout?

Breakout happens when Slatwall is overloaded. If this has become an issue, try to take the load off of the damaged area. At the very least, redistribute the load to take as much weight as possible from the stressed section.

Those are some of the most commonly asked questions about Slatwall. It’s a sturdy solution to a vast range of display needs, and you can set it up almost anyway imaginable. Though it has its limits, it can hold significant weight as long as you set up your display based on the typical recommendations and avoid overloading.

Life Hacks to Live By
How Effective Are CBD Topicals for Pain Management
February 23, 2021
Extra, Extra, Read All About It! The Top 5 World News Sites ...
August 27, 2020
Ways To Overcome Hardship
June 06, 2019
Ads
Stay Connected
Where to buy medications ? How to cure impotence with pills? You can buy ivermectin australia online easily. For UK customers look at priligy thailand online. In Singapore best place is viagra singapore for sale.