HomeTechVehicles & DrivingDriving Laws in Nevada That You Need to Know About

Driving Laws in Nevada That You Need to Know About 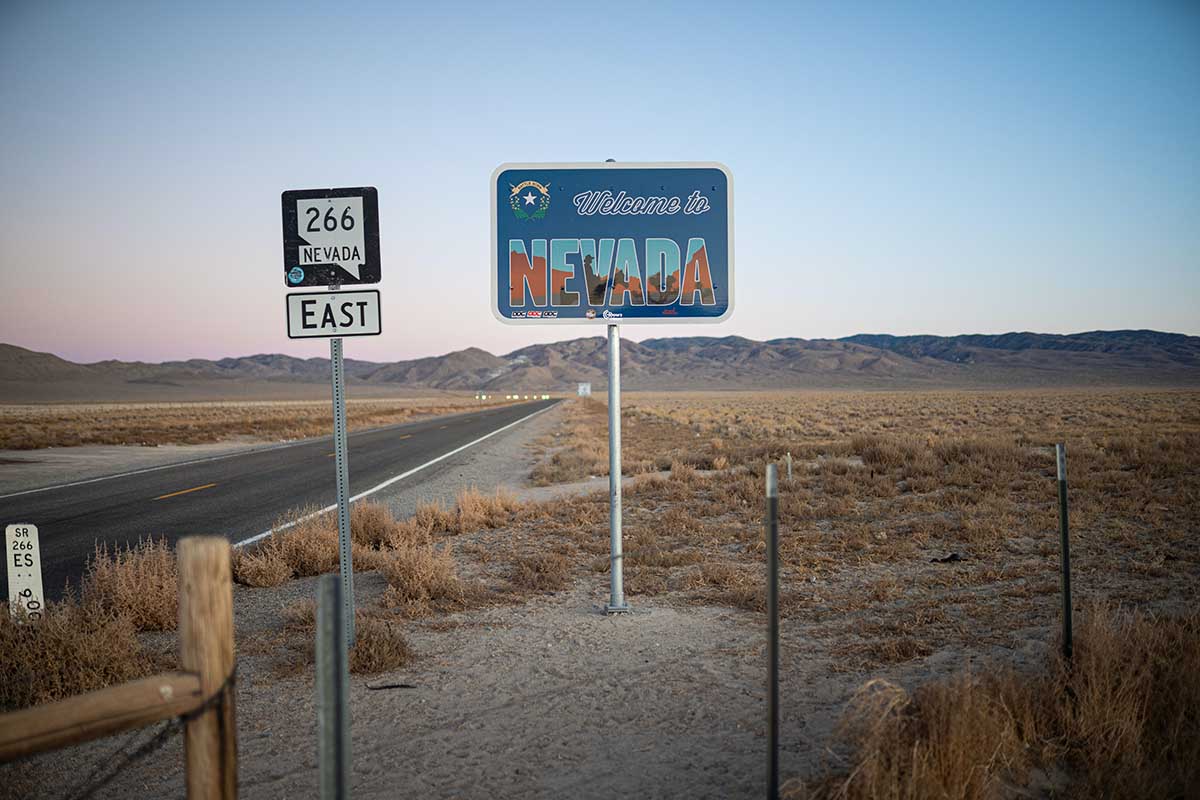 Driving Laws in Nevada That You Need to Know About

Nevada is widely considered to have some of the best roads in the United States. Traveling through the state is a pleasure. As one might expect, however, Nevada’s traffic laws are incredibly strict. This is to ensure that nobody hurts themselves in the state, which is one of the most visited in all of the U.S., particularly with foreign tourists.

Whether you are visiting Nevada for a trip to Las Vegas, or are just passing through, you need to take time to research the state’s traffic laws. This article will tell you some that you need to know about.

Nevada’s rules regarding seat belts are very strict. According to car accident statistics in Nevada, males are more likely to drive without seatbelts. Unfortunately, car accidents are not discriminatory. Both men and women are killed in them, but as men are less likely to wear a seatbelt, it should come as no surprise that they account for most fatalities.

In Nevada, children six years old and less must be fastened in with an approved child restraint system. Adults, front and rear, must wear their seatbelts at all times. 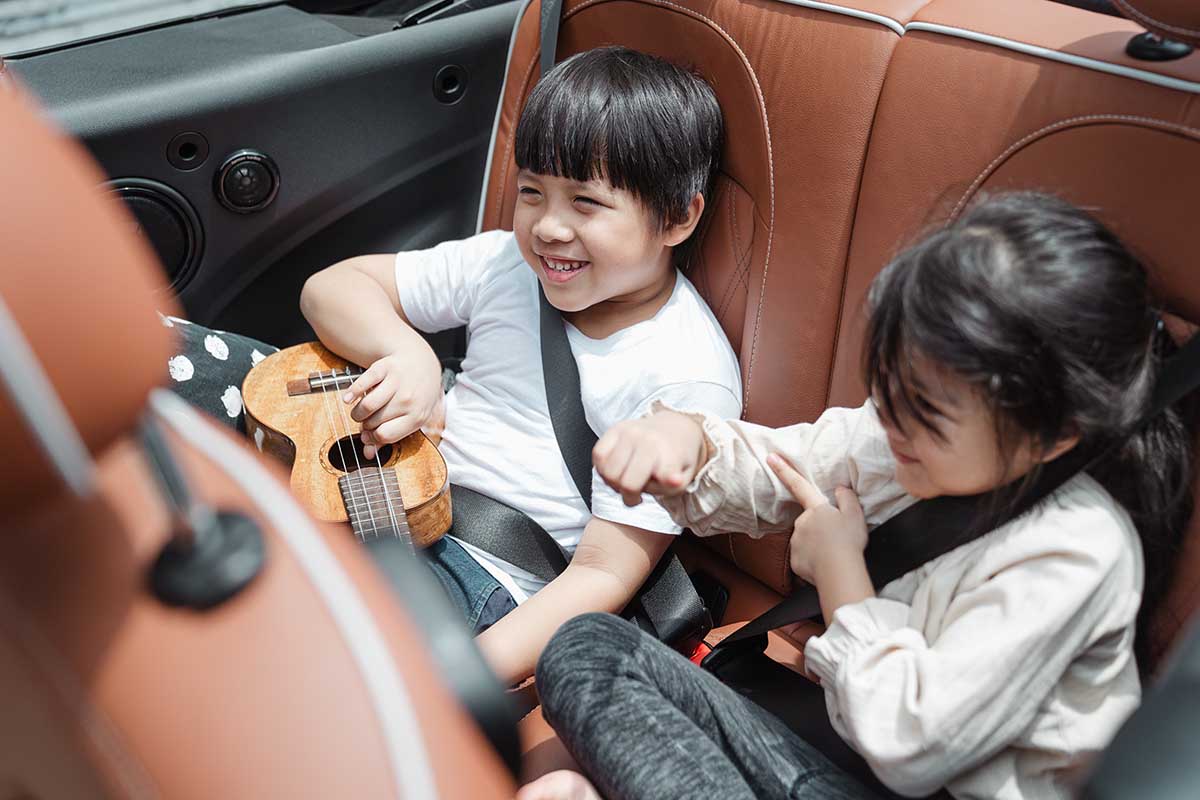 Children who are younger than seven years old must never be left unattended in a vehicle if there is a risk to their health unless they are supervised by a person who is at least 12 years old. It is also illegal to leave a cat or dog unattended in vehicles in dangerous conditions, or when the weather is either extremely hot or cold. Emergency service personnel are legally allowed to breach your car to rescue a child or your pet if it appears to be unsupervised in dangerous conditions.

Unsurprisingly, Nevada is very strict when it comes to using cell phones while driving. Most states in the U.S. are nowadays. Texting, using the internet, and using a hand-held cell phone while driving are illegal and punishable by law. The standard fine for a first-time offender is $50. This goes up, the more times that one is caught driving and using one’s cell phone. It is not illegal to use a hands-free headset, however.

There are also other exceptions to Nevada’s cell phone law, including: 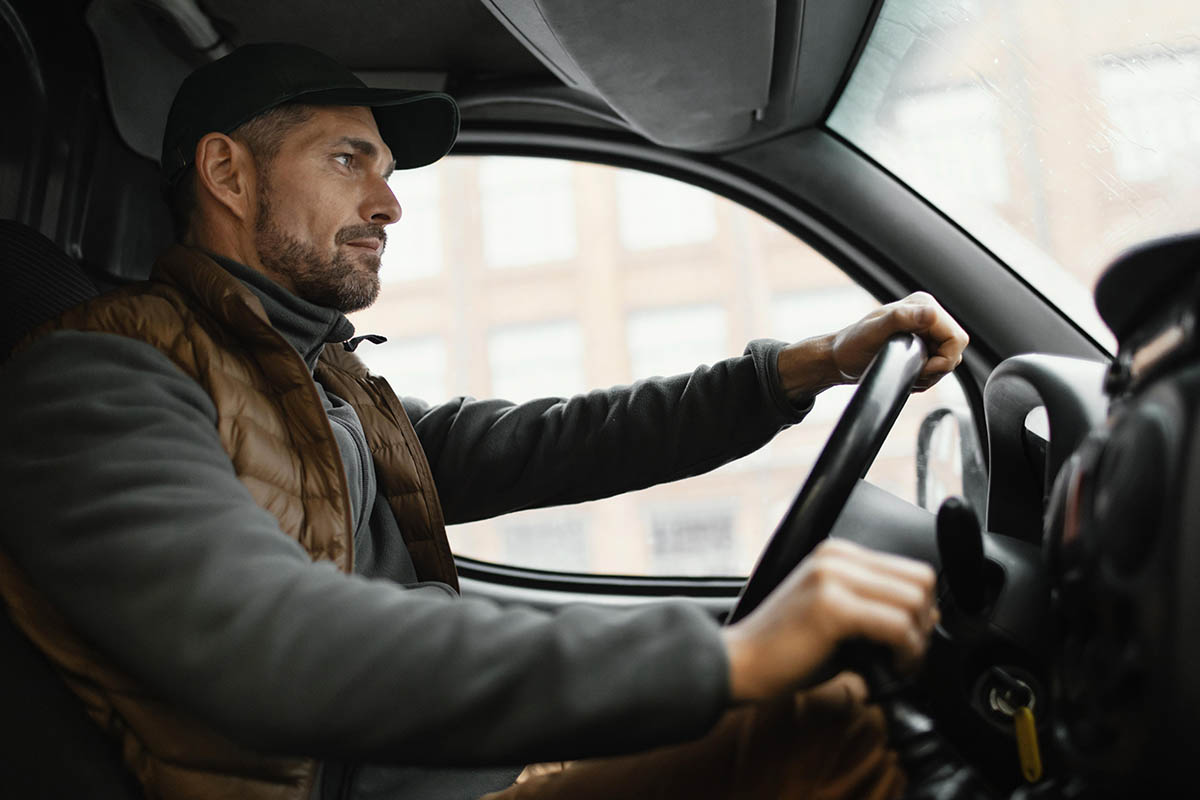 Nevada’s move-over laws can be confusing. To put them simply, if your vehicle is damaged and no injuries have been sustained, your vehicle can be moved to the side of the road and mustn’t obstruct the road.

If injuries have been sustained as a result of a crash that you have been involved in, then you must leave your car where it is and wait for emergency services personnel to attend the scene. Any crashes that result in damages exceeding $750 or injuries must be reported to the DMV.

If you are driving in Nevada and are approaching an emergency vehicle that is stopped and using flashing lights, drivers must slow down, proceed with caution, stop if necessary, drive into a lane that gives the emergency vehicle and the driver’s vehicle space [provided this is possible] and be prepared to turn around. These rules apply to all emergency vehicles, including tow trucks.

If you are driving on a highway in Nevada and are driving less than the posted speed limit, you must not drive in the left lane if you are being overtaken by a faster vehicle. These rules are only applicable on highways, however, and do not apply in cities or towns.

Motorbike riders are treated exactly the same as people operating cars in the state of Nevada. For this reason, you must treat them as you would another road user.

More specifically, moped riders are expected to remain in the far-right lane unless there is only a single lane of traffic, they are turning, or driving in the far-right lane would pose a threat to their safety. Motorbike riders and moped riders are legally required to wear helmets at all times. If you spot any riding without a helmet, it is imperative that you report them to the police.

Nevada has a curfew imposed on drivers under the age of 18. In the state of Nevada, they may not travel from the hours of 10 p.m. to 5 a.m. unless they are traveling to or from school, work, or an event.

Nevada’s traffic laws are very strict, and there are many more than could ever possibly be included in this article. For that reason, if you are visiting Nevada, make sure that you take the time to study these laws so that you can avoid getting into trouble.

Life Hacks to Live By
Moving House Without Complications
April 16, 2021
For Women: Tips to Save Your Relationship and Grow Closer
March 22, 2019
Sumo Omni Lounge - Best Bean Bag
August 22, 2006
Ads
Stay Connected
Where to buy medications ? How to cure impotence with pills? You can buy sildenafil australia online easily. For Thai customers look at priligy thailand online. In Singapore find viagra singapore for sale.