HomeLifestyleStay Healthy & Be ActiveSymptoms Of Depression Men Should Take Notice Of

Symptoms Of Depression Men Should Take Notice Of 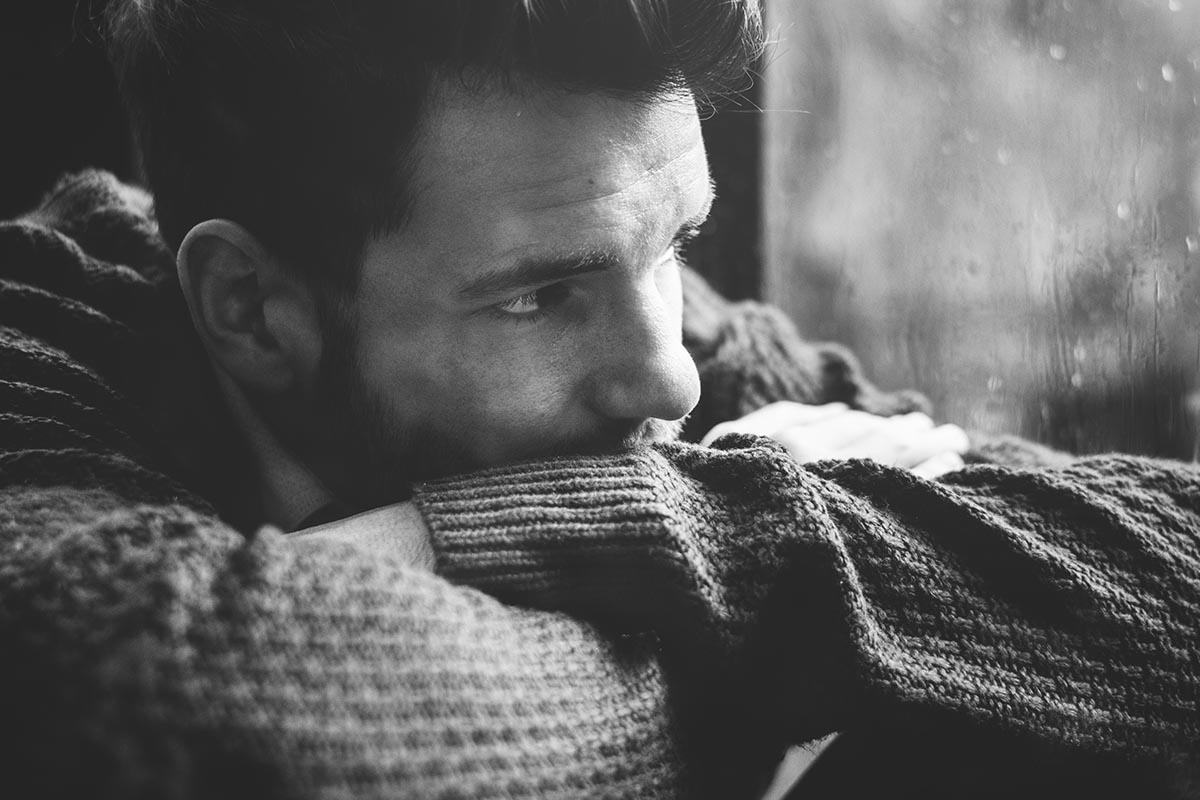 Symptoms of Depression Men Should Take Notice Of

Men suffer from depression at the same rates as women, but studies reveal that they are significantly less likely to seek treatment or get the care they need to live with their depression. This means that their condition will only worsen, perhaps leading to horrific circumstances in which males feel they have nowhere to turn.

Doctors hope that by educating males on the effects of depression and its causes, they can encourage more to step forward and seek help. One method to do this is to teach men about the signs of depression and why they should not ignore them if they are experiencing them.

If you’re worried about yourself or a male loved one or friend, keep reading to learn about some of the more atypical depression symptoms so that treatment can be obtained as soon as possible can be reviled via a depression test.

Major depressive disorder (MDD), often known as depression, is a mood disorder that causes you to experience a persistent melancholy or lack of interest in life. At some point in their lives, most individuals will experience feelings of sadness or depression.

It’s a natural response to the death of a loved one or the difficulties of life. Even so, if you’re depressed for days or weeks on end — feeling powerless, hopeless, and useless — and unable to function normally, you may be dealing with something more profound. As a medical condition, you may be suffering from clinical depression. 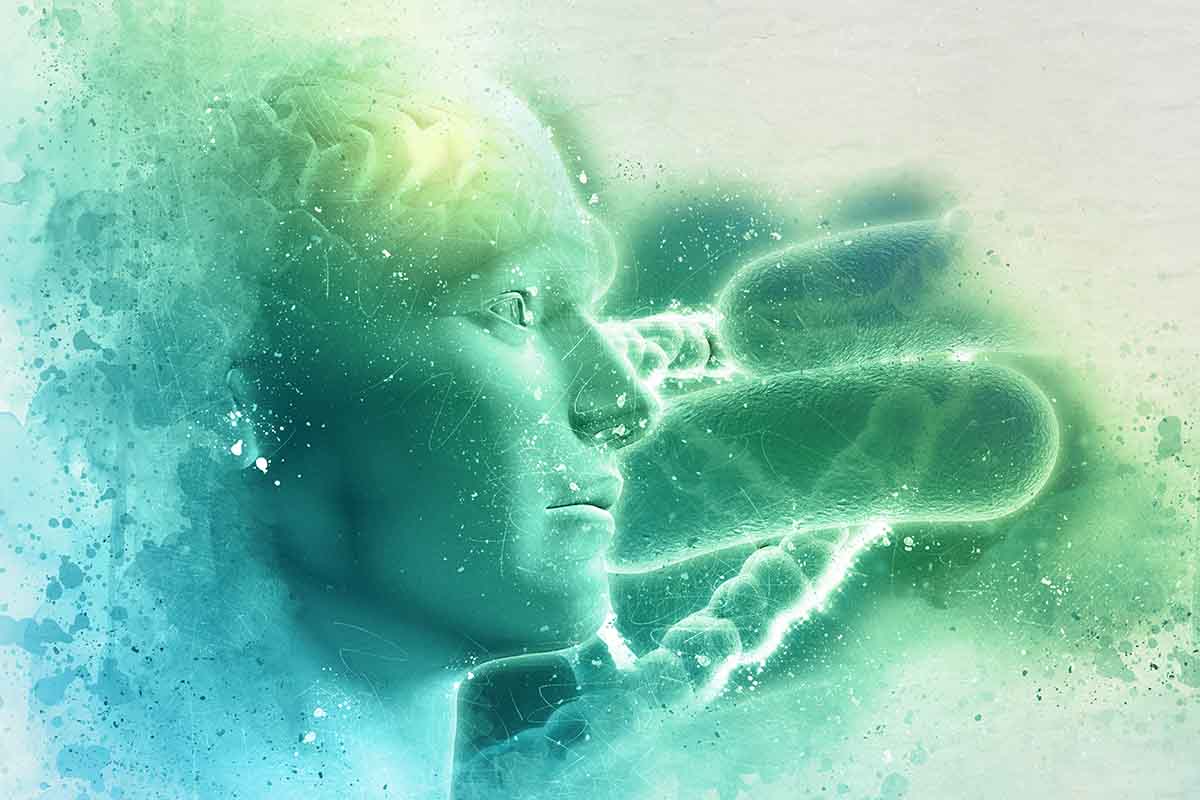 Depression is a mystery to doctors, who have yet to identify its specific causes. They suspect a mix of factors, including the following:

Weight loss or increase is one of the signs of depression that can cause significant difficulty. Both are symptoms, and some individuals may only experience one, while others will notice a fluctuation in their weight. This latter group may be unaware that they suffer from depression, remarkably if their weight has constantly varied.

Men suffering from depression can gain weight because they may not want to go out and interact with others – they prefer to stay home doing nothing, meaning they are much less active, so weight is more easily gained.

They also don’t want to do anything physically, like sports, exercise, or even just getting outside for a walk, even if it offers them enjoyment. So, if you see that someone is gaining weight after previously being healthy, this might indicate a problem. Losing weight has the same drawbacks; not wanting to do anything may stretch to not bothering with eating. 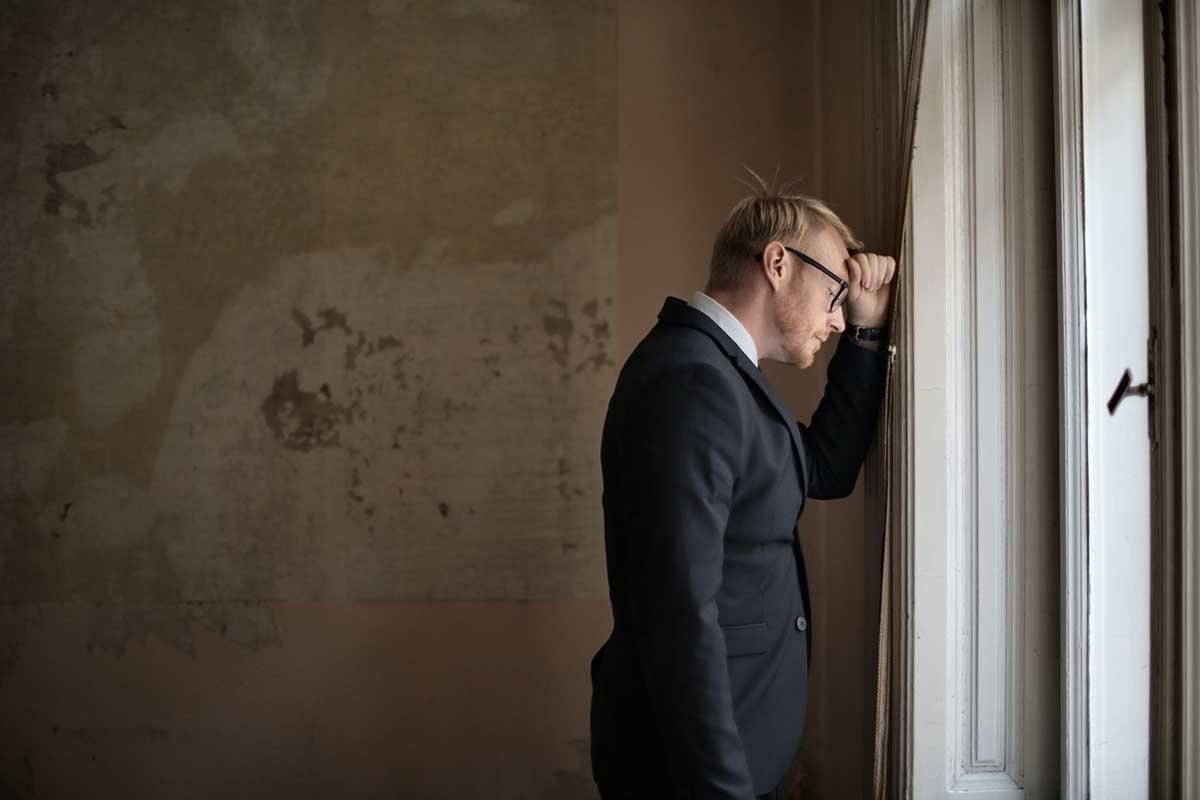 A lack of libido, or even impotence, is not something many men are comfortable discussing, yet it may be a significant indicator that they are depressed. Sex helps us feel happier and healthier by releasing serotonin into the body, so not only does depression cause men to avoid sexual activities (because they don’t feel like doing anything, as mentioned above), but it also means they are losing out on additional serotonin boosts.

If you’ve observed that your spouse isn’t as interested in sex as they previously were if at all, you should attempt to talk to them about how they’re feeling, even if it’s unpleasant.

Because depression can cause, a drop in testosterone, which can lead to impotence, doing a testosterone test could be an intelligent approach and open up communication channels as you start learning more about the issue. The advantages of TRT (testosterone replacement therapy) could be that it will help with at least some of the problems, although depression must still be treated.

Symptoms of Depression Men Should Take Notice Of: Chronic Pain

You may not associate depression – a mental health illness – with physical pain at first, but the reality is that almost 75 percent of patients with depression also have chronic pain, so this is not a sign that you should overlook.

Most of this discomfort is felt in the neck and back (although it might be elsewhere) and is caused by strained muscles. Because a person suffering from depression is continuously thinking and unable to completely rest, these muscles are continually tight, producing discomfort over time.

Life Hacks to Live By
When You Should Try Alternative Holistic Treatments
August 09, 2022
Common College Degrees of Electricians
February 05, 2022
How to Handle External Factors Affecting your Sleep?
November 23, 2018
Ads
Stay Connected
Where to buy medications ? How to cure impotence with pills? You can buy sildenafil australia online easily. For Thai customers look at priligy thailand online. In Singapore find viagra singapore for sale.