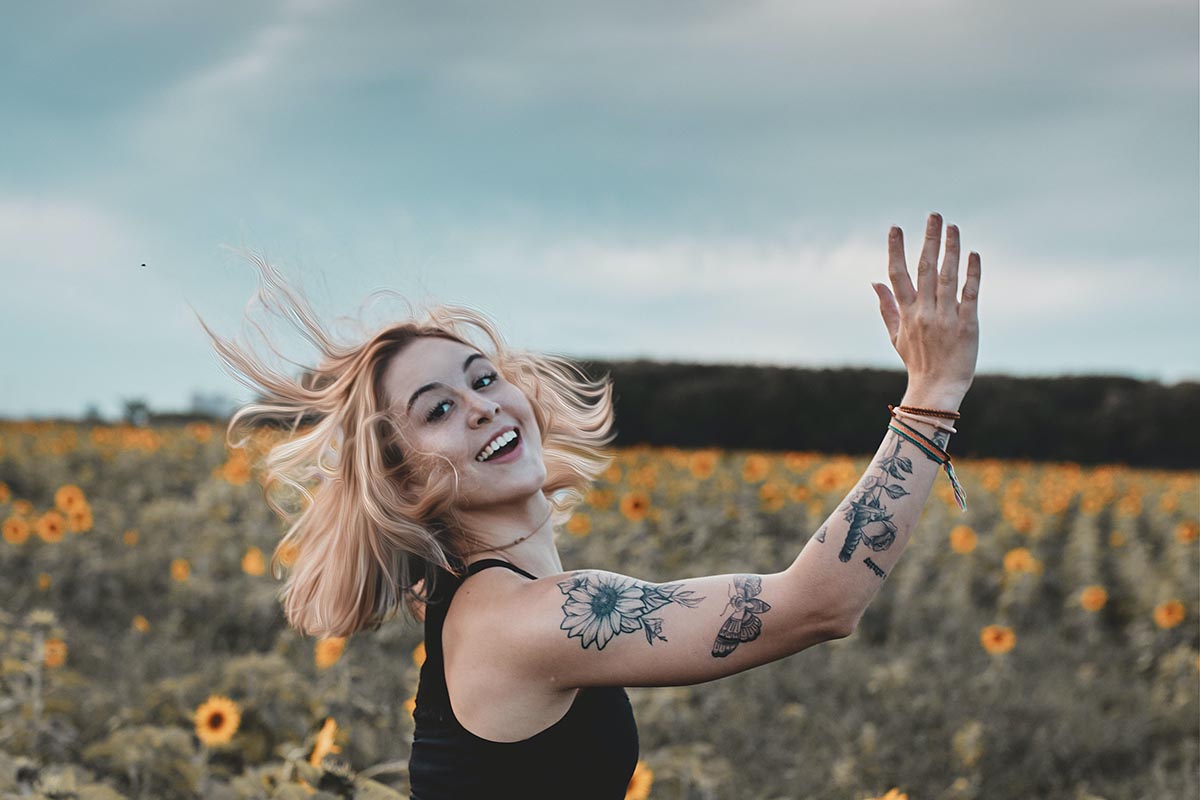 There have been many positive strides taken worldwide in recent decades with regard to mental health.

The people at Johns Hopkins Medicine estimate that just over a quarter of adults in America are likely to have a diagnosable mental health condition in a given 12-month period, and statistics are similar worldwide.

This leads to two unarguable conclusions:

Although the undeniable stresses of modern life have led to increased stress and mental health disorders, it has also led to more comprehensive, more public conversations about these issues and a greater understanding of treatment options.

There is still some stigma in certain parts of society where mental health disorders can be seen incorrectly as a sign of ‘weakness.’ However, increased awareness and conversations around mental health are breaking down these barriers and improving individual outcomes. 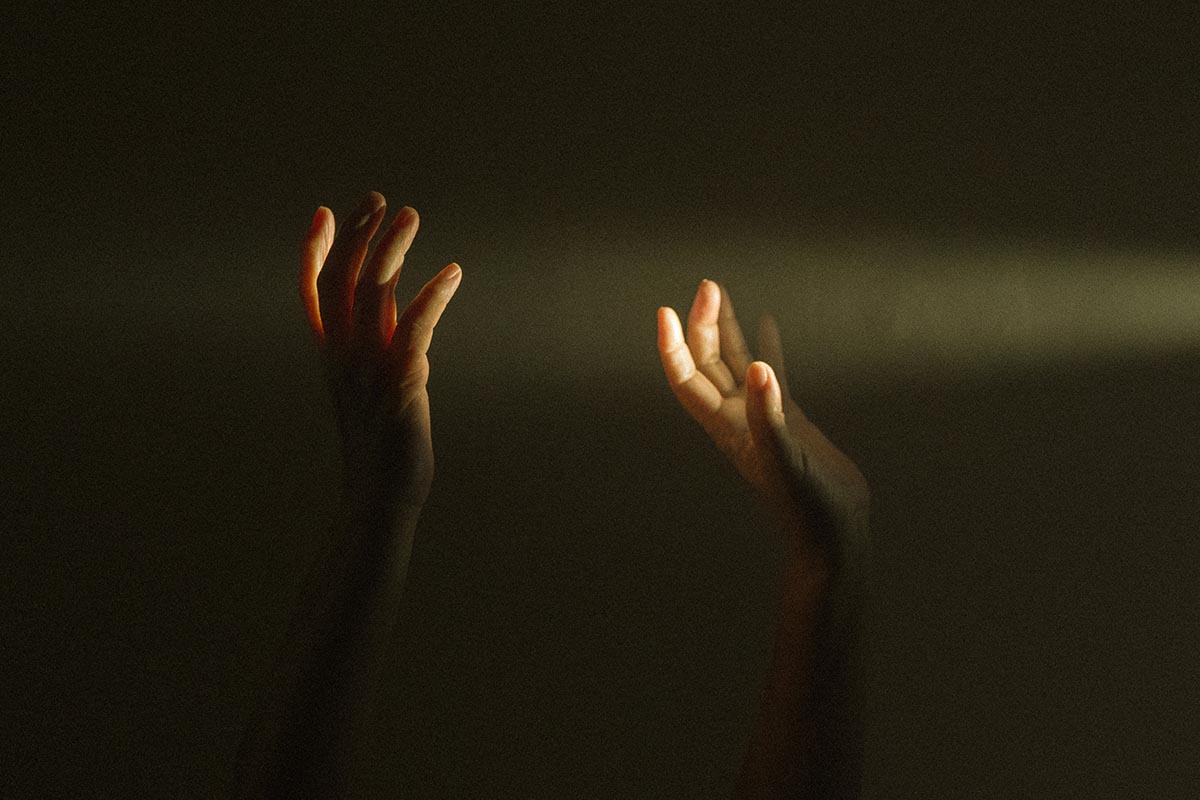 It is quite common for individuals to be diagnosed with more than one mental health disorder, as one disorder can easily lead to another. For example, someone who is depressed may become anxious about interacting socially with people due to their depression, and their anxiety becomes so extreme that it becomes a disorder in its own right.

Mental health disorders can also occur concurrently with other conditions, such as substance abuse, that have both psychological and physical effects. The physical effects of depression and anxiety on the body are well documented and can be very serious if left untreated.

It is therefore essential to understand when treating mental health disorders that such concurrence is not only a possibility but is commonplace.

Understanding that mental health disorders are often concurrent is an important part of the treatment process, recognizing that there is often more than one condition to treat. 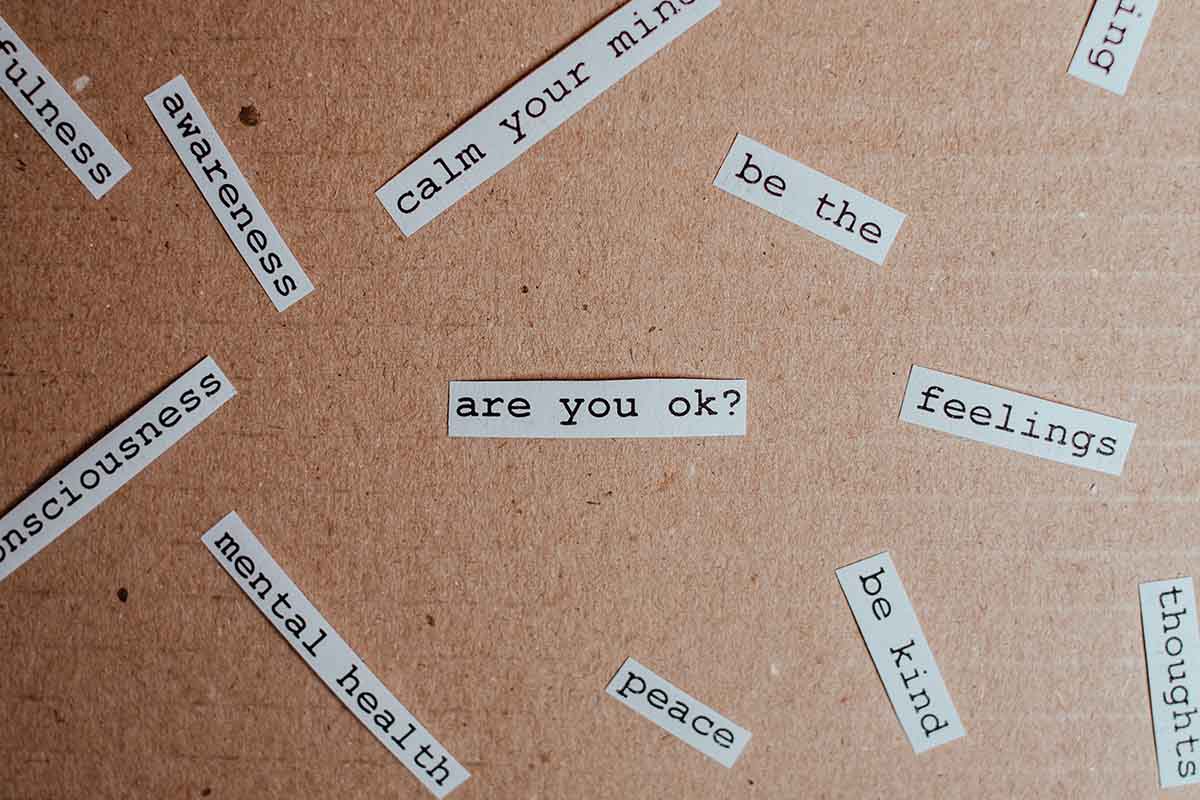 Although as professionals, the doctor or therapist will be skilled and experienced in treating depression or anxiety, the patient is likely to be receiving treatment that is less effective than either being treated by one professional who is aware of both, or two professionals knowledgeable of both who are working together.

It may be necessary to reduce the levels of anxiety in the patient before the depression can be properly dealt with, or it may be important to get the depression under control before the anxiety can be fully explored and managed.

There may also be physical disorders related to the mental health issues, such as eating disorders, that need to be considered.

From the health professional’s point of view, this involves thoroughly investigating what is going on with the patient. Suppose the patient has indicated that they are feeling depressed. In that case, it is important to consider through careful questioning and diagnosis whether there may be other conditions that need to be explored and treated as part of the process.

Where a patient has concurrent mental health disorders, careful consideration must be given to how these disorders are treated. It may be necessary, for example, to identify which disorder is the primary disorder and which is the secondary disorder(s). Treatment can then be given that is personalized to the needs of the individual to maximize the possibility of recovery.

Through honesty with health professionals and thorough investigation by those health professionals, however, it is possible to prioritize and treat concurrent mental health disorders using a range of medical and therapeutic techniques, so the individual can continue to lead a rich and fulfilling life.

Life Hacks to Live By
How Are Teens Affected by Addiction Issues?
December 22, 2020
Dealing With Male Hair Loss
August 12, 2020
4 Signs You Need to Go to Rehab
June 06, 2018
Ads
Stay Connected
Where to buy medications ? How to cure impotence with pills? You can buy ivermectin australia online easily. For UK customers look at priligy thailand online. In Singapore best place is viagra singapore for sale.