HomeBusinessFinancingTips for Dealing with the Financial Implications of a Separation

Tips for Dealing with the Financial Implications of a Separation 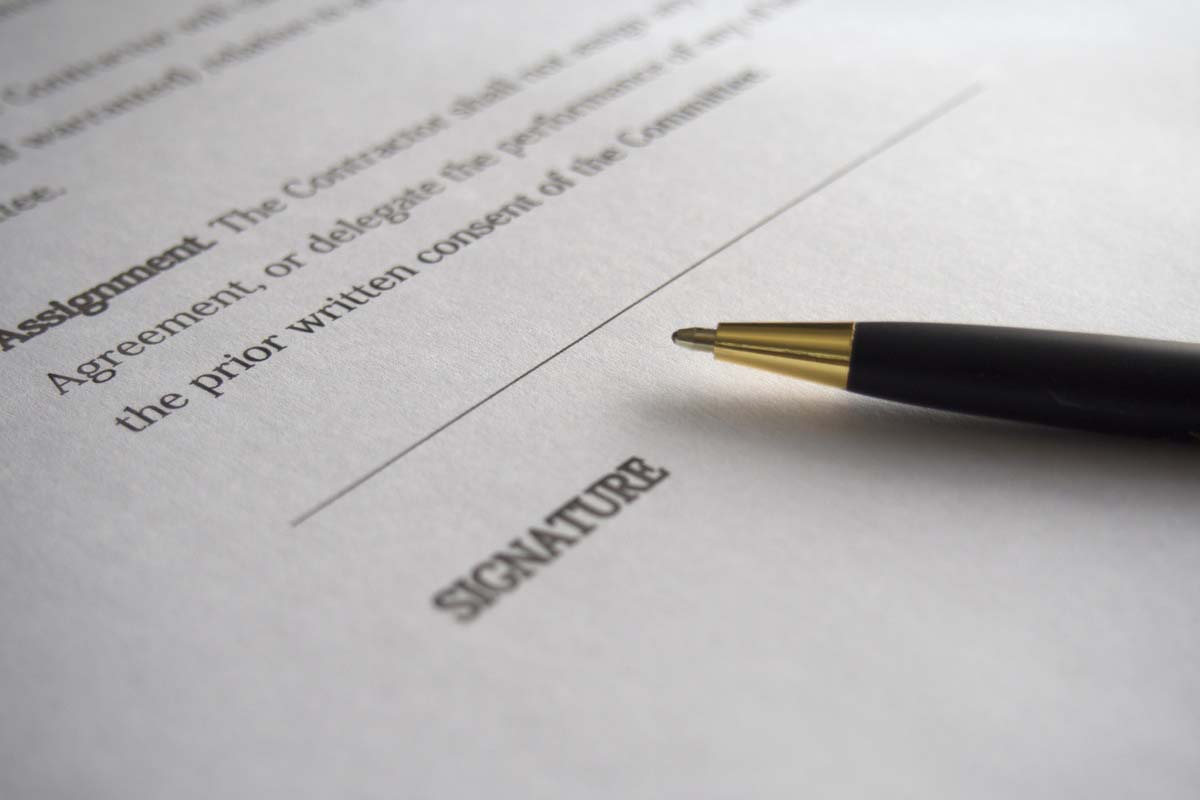 Tips for Dealing with the Financial Implications of a Separation

If you’re going through a separation, it’s important to be prepared for what comes next from a financial point of view. If you’re not focusing on the financial side of things, you’re probably going to regret that later on. By working together and making sure everything is done in the correct and proper way, you’ll be more likely to complete the separation amicably.

The last thing you need when you’re already under the emotional strain of separation and divorce is a financial mess on your hands. Taking a structured and carefully considered approach really is in everyone’s best interests. And there’s a lot that you’ll need to think about.

With that in mind, we’re going to talk about the various steps you can take to deal with the financial implications of a separation properly. So read on if you want to find out more about that.

Understand Your Assets and Their Ownership

Before you can do anything else, you need to make sure that you have a complete understanding of all the assets you own and who they belong to.

In most no fault divorce arrangements, the assets will be split, so who actually bought them during the marriage is not normally relevant. Ownership is only really up for discussion when the item was purchased before the marriage, and then it might be considered the possession of the person who originally owned it. Go through your possessions and be as clear as possible about everything that needs to be split.

Change Your Spending Habits During the Separation Period 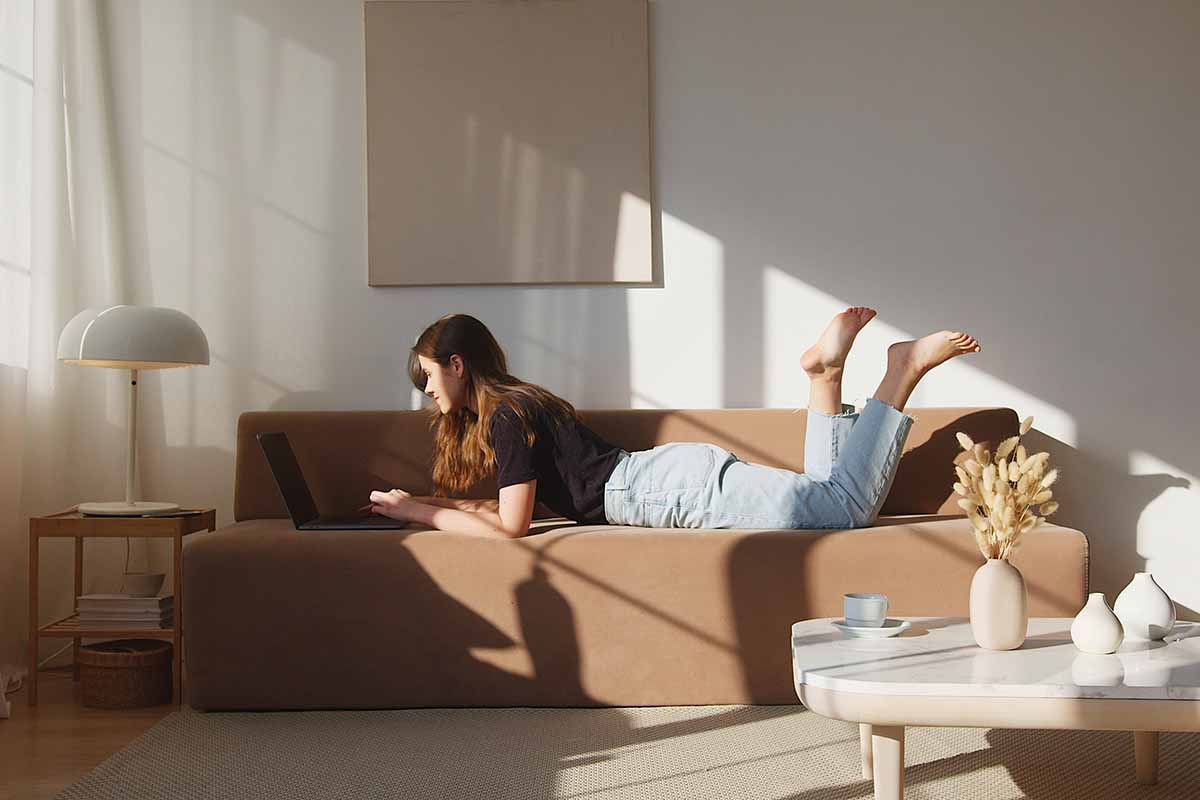 Changing your spending habits is usually a good idea as you head into the divorce. Now that your finances need to be negotiated and split between you, it makes sense to stop any unnecessary spending.

It’s much easier for you to focus on covering the basic joint costs you have and to put off any further purchases and spending until the divorce settlement has come to a conclusion. This helps to keep things as simple and clear as they can be and that can only be a positive thing for you both.

Get Clarity on Investments

It’s important to be as clear as possible about the investments that either party in the relationship might have made. Without that clarity, it’s very hard to split the assets in a fair and accurate way.

There’s a responsibility for each person to present the financial assets they own, such as stocks and shares. They can then be sold and the money split, or there needs to be an agreement arrangement regarding how the investments should be split by the two partners if they were made at any time during the relationship.

Talk to a Professional About Your Finances 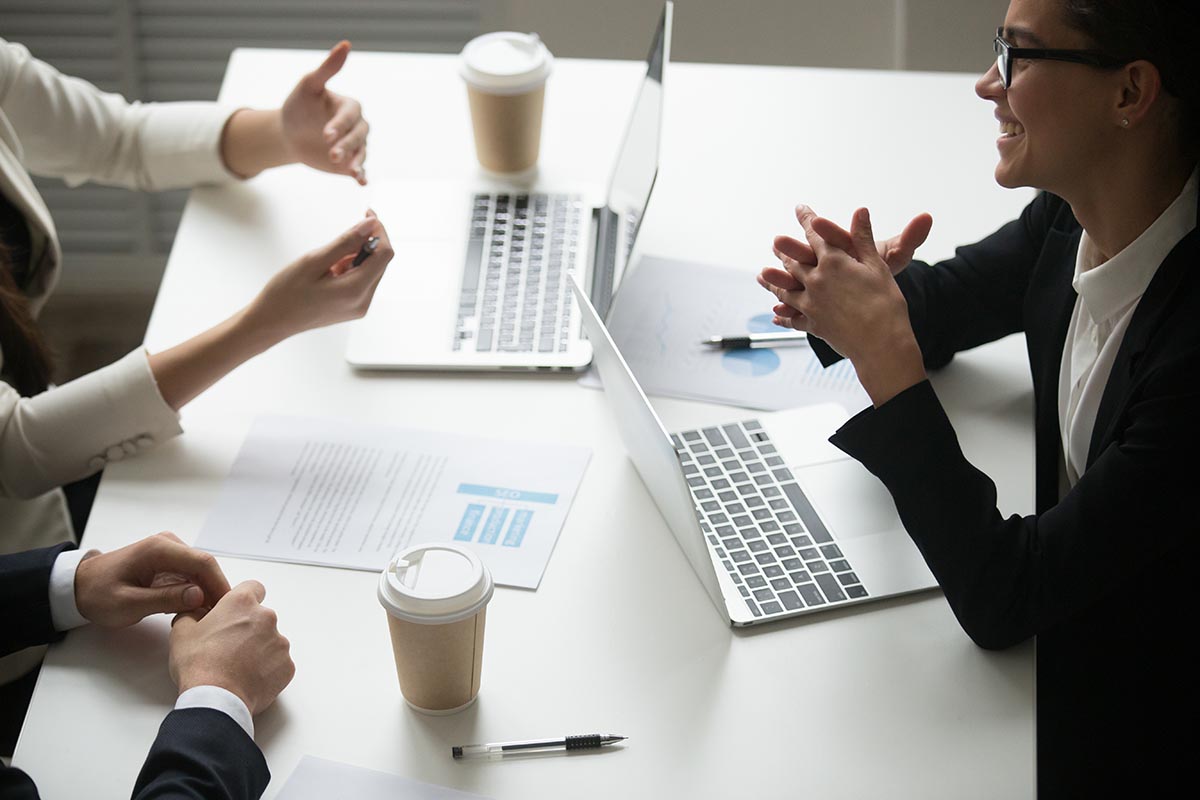 It’s important to get the help you need if you’re going to make the right decisions regarding your finances. If there’s anything that you’re not sure about or part of the process you don’t understand, talk to a specialist who’ll be able to provide you with the answers you need.

It’s usually a lot easier to enlist professional help when you’re going through these processes rather than to go it alone and get things wrong. Even if it means spending a little money to get that help, it might just be worth it.

Life Insurance to Protect the Children is a Good Idea

Life insurance is something you and your ex-partner will need to put in place after you get divorced if you have children. That way, if either partner were to pass away, there would be provisions in place to financially provide for the child or children until they reach adulthood.

So that’s something that you’ll probably want to talk about with your partner and ensure you both sort out sooner rather than later. When it comes to matters concerning your children, collaboration is key because you should both want what’s best for them.

Pay Off Joint Debts as a Priority

One thing you’ll need to sort out before you start thinking about moving on after the separation is your shared debts. Just like your assets, any debt that you carried as a couple will need to be shared too.

It’s important to be fully aware of the way in which your assets will be split as part of a regular divorce process. Although you might not like the idea of splitting all of your assets, especially if you earned more money than your partner during your marriage, that won’t matter much. The only hope you’ll have of avoiding the splitting of your assets and possessions is if you can provide split proof that you had purchased a particular item or asset before the marriage started. If not, you’ll have to just split it 50/50.

Ensure Everything is Done in the Correct and Legal Manner

No matter what else you do along the way, it’s important to make sure that the entire process of handling the separation and the division of your assets is done in the correct legal manner. There’s no sense in taking risks and cutting corners because that’ll only come back to bite you in the end. You can find out more about legally gaining a divorce by following the link. And if there’s anything else you don’t understand, don’t hesitate to ask your attorney for clarity. You’ll probably regret it later if you don’t.

Make Sure You Understand the Costs of the Divorce Process

It’s also important to have a good understanding of the costs that come with going through a divorce procedure. If you’re trying to carry out the divorce in an amicable way, splitting these costs might be a good idea. But this is something that you’ll need to discuss with your partner.

You might need to have separate lawyers, which will make things a little more expensive. Either way, make sure you’ve got enough money set aside to cover these costs. It’s important to remember that divorce is a legal process, so going through it with a lawyer is always for the best.

Financial implications of a separation: Alimony Arrangements Are Difficult to Change Later

Alimony arrangements can be another point of contention when you’re looking to confirm a separation. Depending on your situation, you might need to pay alimony to your partner.

But one thing you should understand about alimony is that once the arrangements are in place, they can be quite difficult to reverse. That’s why you shouldn’t sign up for any situations or arrangements regarding alimony that you don’t actually want to stick to for the years ahead.

Discuss What You’re Going to Do with the Family Home

It’s more than likely the case that your biggest shared asset will be the family home. So you’ll need to think about what you’re going to do with that.

You probably won’t want to carry on living together and a home is not something that can be easily split. One of you will have to buy the other out or the home will have to be sold and the proceeds split. That’s something that you’ll need to talk about and negotiate if necessary.

Financial implications of a separation: Don’t Forget About Your Will

If your will involved leaving money to your now ex-partner, you’ll want to make sure that you change that if you no longer want to leave money to them after your passing. Your will doesn’t automatically change just because you’re now separated, and it’s something that lots of people can overlook or simply forget about. Talk to your lawyer about making the necessary changes before you forget to do so.

Prepare a New Budget for After the Separation

Once the separation is complete, you’ll need to adapt to a new way of living. Living on your own may mean that your living expenses are lower, but it also means that you’ll only have one income to rely on and it can sometimes be more costly depending on where you’re living and whether you’re renting or buying your home. Whatever your situation is, you’ll need to prepare a budget so that you’re able to manage your new financial situation in a sustainable way.

There are lots of challenges and struggles that come with managing a separation or divorce. But if you want it all to go smoothly and for the best settlement to be reached for everyone, it’s important to prepare financially and be clear on all of the issues discussed above. It’s not something you can afford to overlook.

The Psychology of Money: Understanding O...
February 07, 2023
The Benefits of Precious Metal Investing
February 06, 2023
Things To Consider Before Hiring An Acco...
February 03, 2023
Previous article Next article
About Author

Life Hacks to Live By
5 Reasons Tandem Bikes are Amazing for Touring
February 05, 2021
Protecting Your Pipes This Winter
January 07, 2021
Ingredients in LIT Pre-Workout Supplement
December 17, 2019
Ads
Stay Connected
Where to buy medications ? How to cure impotence with pills? You can buy sildenafil australia online easily. For Thai customers look at priligy thailand online. In Singapore find viagra singapore for sale.