HomeNewsElectric Cars vs Petrol Cars – Which is Better For You?

Electric Cars vs Petrol Cars – Which is Better For You? 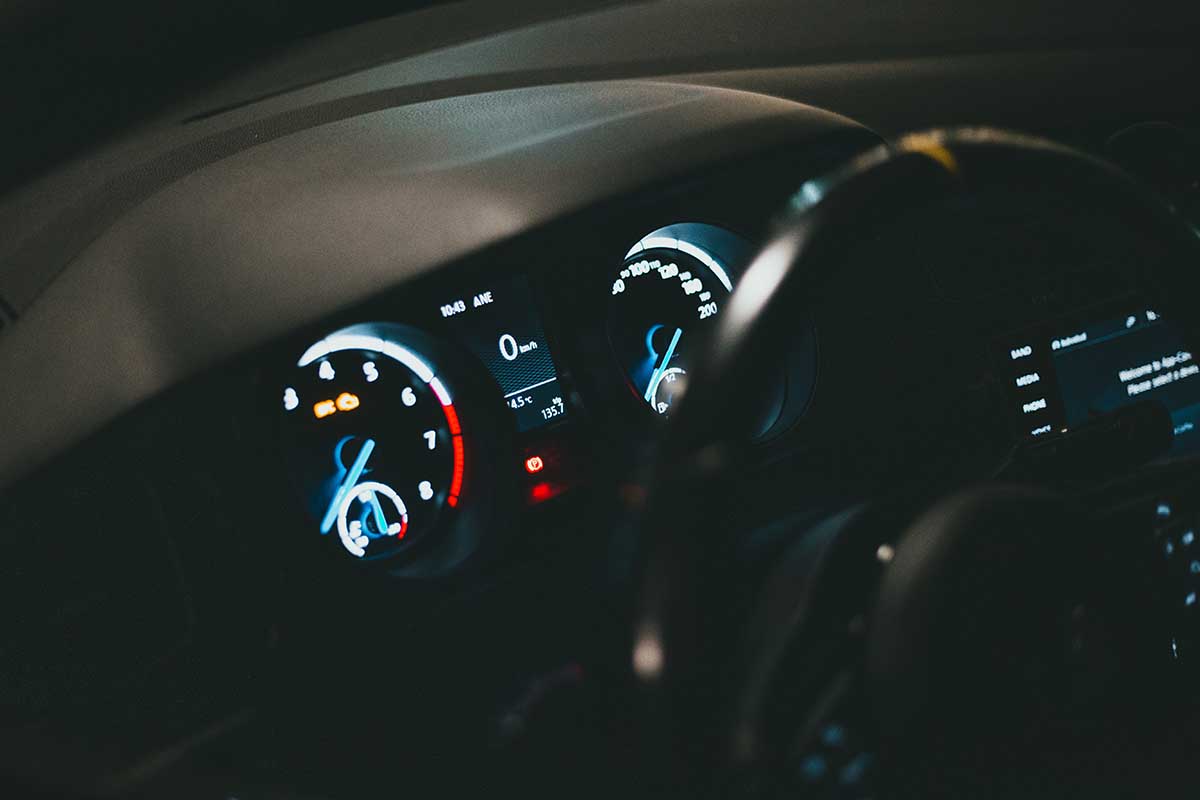 Electric Cars vs. Petrol Cars – Which is Better For You?

Electric cars have been around for a while now, but they are becoming more and more popular as people become more aware of their benefits. Petrol cars are still the most common car on the road, but is this the best option for you?

In this article, we will explore the pros and cons of electric cars vs. petrol cars so that you can make an informed decision about which type of car is right for you.

The Pros and Cons of Electric Cars

There are many advantages to owning an electric car. Firstly, they are much better for the environment than petrol cars as they produce zero emissions. This means that you can help to reduce your carbon footprint by making the switch to electric. Additionally, electric vehicles are very quiet so that you can enjoy a peaceful drive.

However, there are also some disadvantages to electric cars. One of these is that they can take longer to charge than it would take to fill a petrol car with fuel. Additionally, the range of electric vehicles is often shorter than that of petrol cars, so you may have to plan your journeys if you are driving a long way.

The Pros and Cons of Petrol Cars 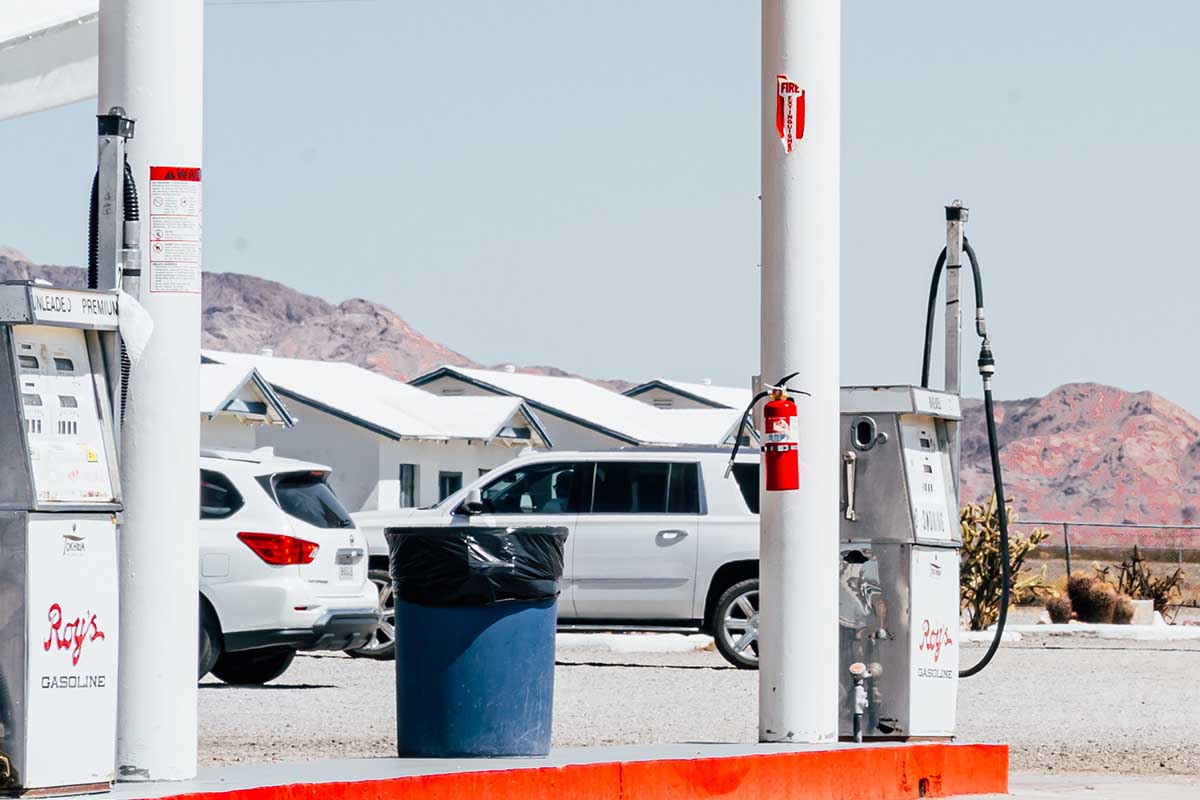 Petrol cars have been the traditional choice for many years, but this option has some drawbacks. Firstly, petrol cars produce emissions which can damage the environment. Additionally, they can be pretty noisy, particularly when starting up.

On the plus side, petrol cars tend to be more affordable than electric cars, and they are also more convenient as you can stop at a petrol station to refuel when necessary.

Which is Better for the Environment – Electric or Petrol Cars?

There is no doubt that electric cars are better for the environment than petrol cars as they produce zero emissions. Electric vehicles also tend to be more energy-efficient than petrol cars, so you can save money on fuel costs in the long run.

Which is More Affordable – Electric or Petrol Cars?

Which is More Convenient – Electric or Petrol Cars? 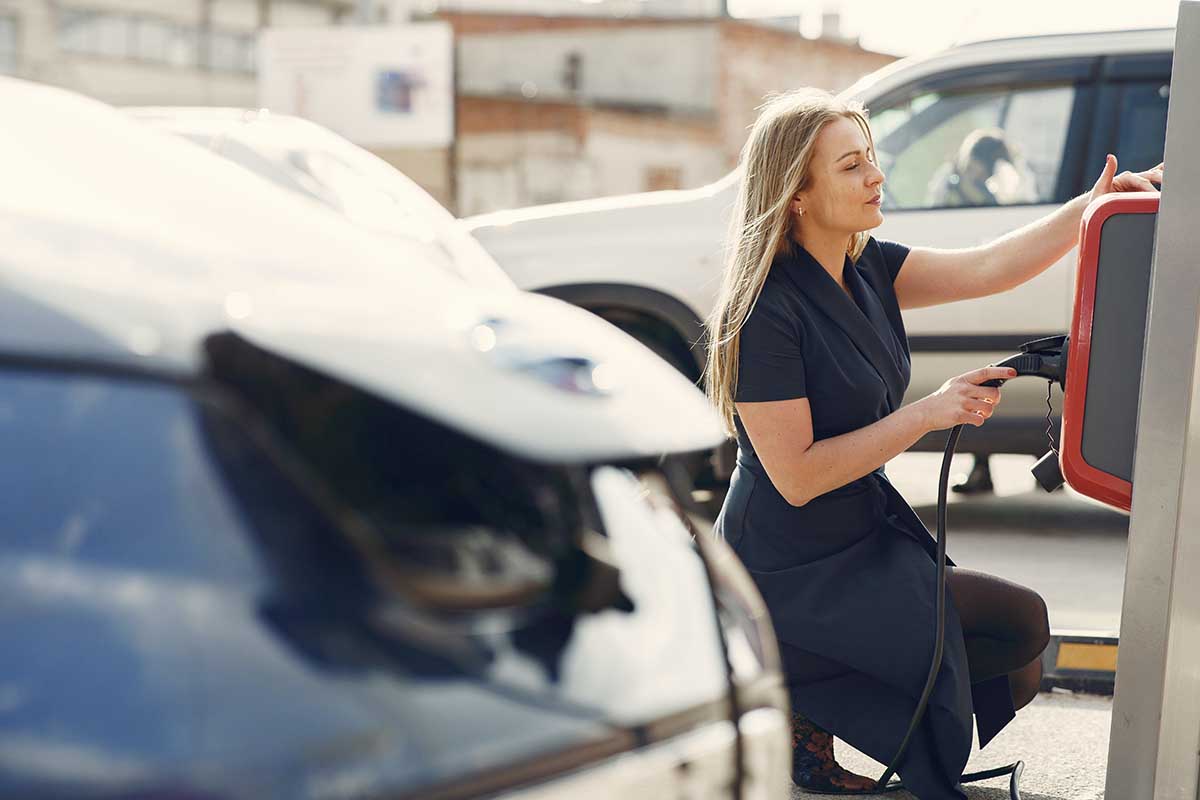 Electric cars can take longer to charge than petrol cars, but this depends on the type of charger that you have. It should take 30 minutes to charge your car if you have a fast charger.

Petrol cars are more convenient if you drive a long distance as you can stop at a petrol station to refuel when necessary.

What are the Future Prospects for Electric and Petrol Cars?

Electric cars are becoming increasingly popular as people become more aware of their environmental benefits. The initial cost of electric vehicles is falling, and the range is increasing, becoming a viable option for many people.

Electric cars will likely continue to grow in popularity in the coming years. Petrol cars will always have a place on the roads, but their market share is likely to decline as electric cars become more prevalent. This is particularly true in cities where emissions must be minimal.

Petrol cars will always have a place on the roads, but their market share is likely to decline as electric cars become more prevalent. This is particularly true in cities where emissions must be minimal. In the future, electric vehicles will likely become the norm as they are more environmentally friendly and cheaper to run in the long term.

7 Interesting Facts About Online Betting
December 03, 2022
5 Things to Consider Before Going for an...
December 01, 2022
Simple Ways To Reduce the Risk of a Spor...
November 24, 2022
Previous article Next article
About Author

Life Hacks to Live By
Glass Office Partitions: Choose The Best Solution For You
December 19, 2021
5 Ways To Take Control Of Your Health in 2021
October 29, 2021
How To Get Over Winter Blues?
February 15, 2021
Ads
Stay Connected
Where to buy medications ? How to cure impotence with pills? You can buy sildenafil australia online easily. For Thai customers look at priligy thailand online. In Singapore find viagra singapore for sale.