HomeLifestyleTop 5 Infrastructure Issues in the U.S

Top 5 Infrastructure Issues in the U.S 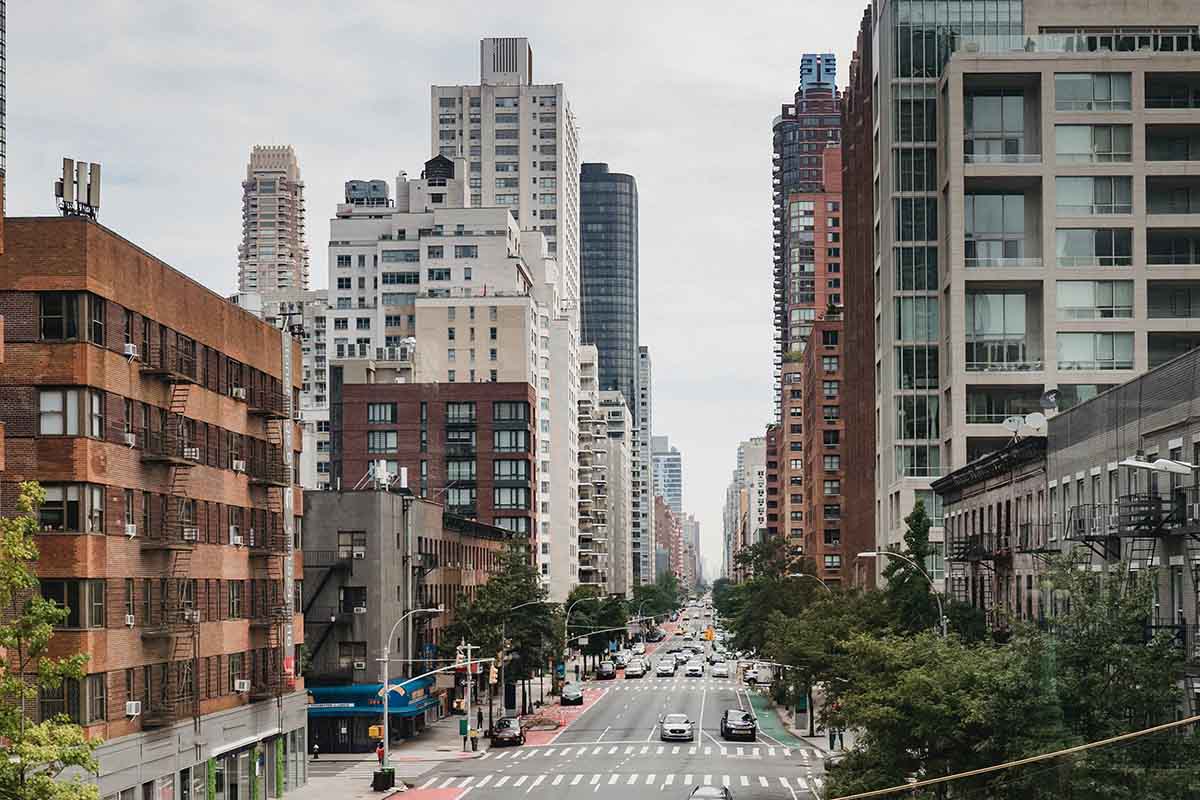 Top 5 Infrastructure Issues in the U.S.

Regarding infrastructure quality, the United States is ranked 13th by the World Economic Forum. While this isn’t the worst ranking possible for a developed nation, the U.S. lags significantly, with economic, technological, environmental, and social development slowed by the country’s infrastructure.

Low standards for construction, planning, management, and maintenance block progress. By today’s standards, most of America’s infrastructure is considered archaic and needs a total revamp or renovation.

‘Infrastructure’ here encompasses waterways, bridges, rails, roads, sewers, and wired telephone systems in dire straits, with most outliving their estimated lifespan. Some are also in urgent need of repair but are left neglected.

The infrastructure problem is widespread in America, including in urban and rural communities. On top of that, climate change poses new threats that need urgently addressed. Let’s take a look in this article at the top 5 infrastructure issues present in America.

A need to apply advanced technology 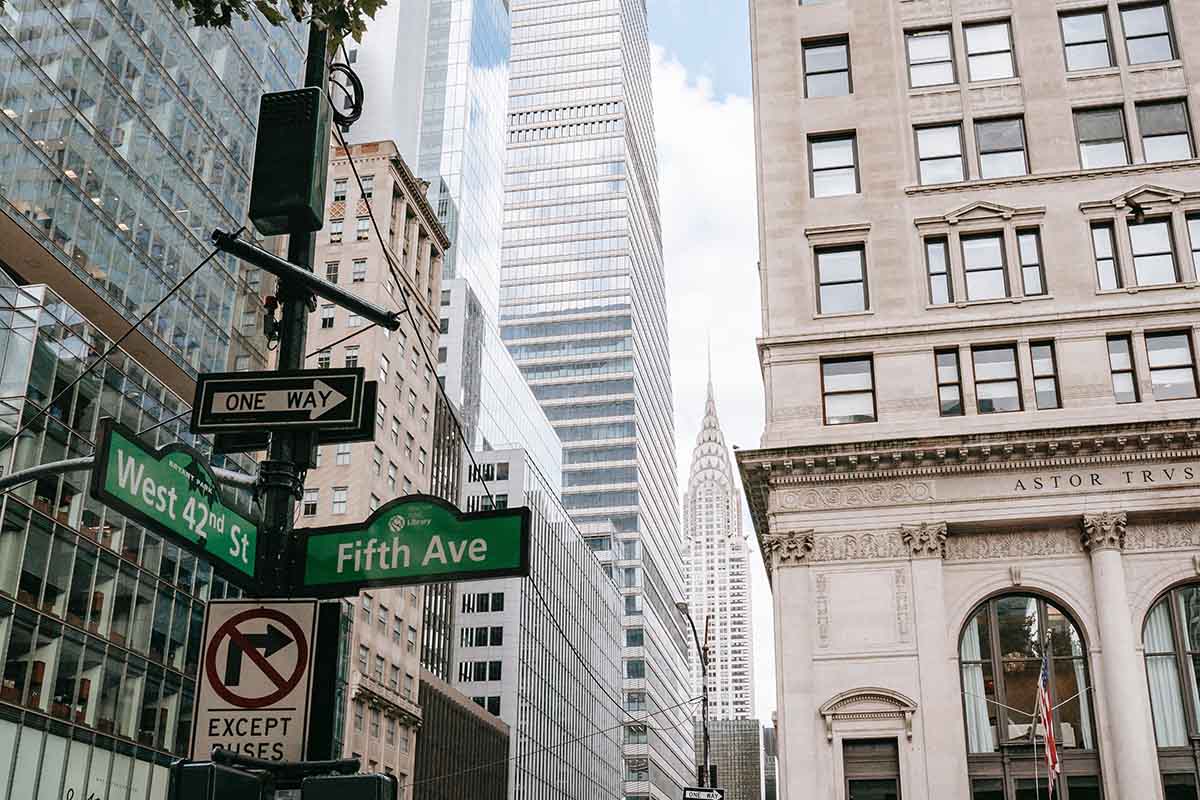 Infrastructure projects become much easier to plan when leveraging technological solutions, which provide data-driven insights. These tools can help with better building and can not only save precious time but also be monetarily beneficial. The current infrastructure challenges in the U.S. point to the need for digital tools to address the ever-present problems of the construction industry.

The current lack of public-private partnerships is another obstacle to developing better infrastructure. Public-private partnerships help obtain investors, and with the radical transformation that the United States’ infrastructure currently needs, investors are a must. Both the private and public sectors possess resources to help one another carry out extensive projects as needed.

One infrastructure area where public-private partnerships can be beneficial is the building of roads. Traffic congestion is a huge problem experienced by American citizens on a day-to-day basis due to roads not having enough capacity to handle the ever-growing number of vehicles.

This results in not only excess fuel being expended but also a waste of precious time, decreasing the country’s productivity rates. An increase in designing, building, and maintenance financing through contracts between the government and private sector can solve this long-standing issue.

Infrastructure issues in the U.S: A need to simplify and update the regulatory review process 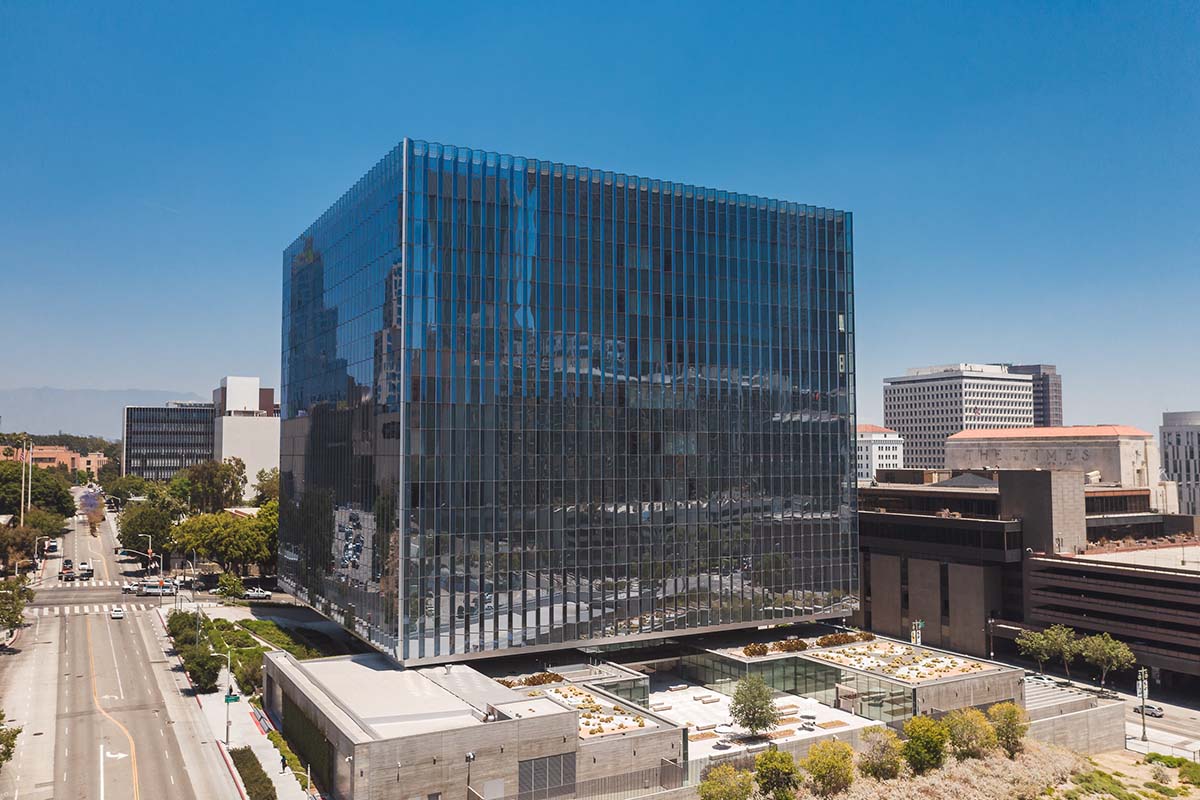 Currently, the average wait time to get a substantial infrastructure project approved by the federal government spans around six to eight years. This is a considerable amount of time and involves many complicated procedures that could very well be simplified. Streamlining project approvals can be one of the first steps in addressing infrastructure problems in the U.S.

In order to simplify the regulatory process, a complete review of existing protocols must be carried out. All unnecessary requirements or clauses should be eliminated or altered to suit the general public’s interest. Lengthy processes and red-tapism should be done away with, especially when there’s a dire and urgent need for infrastructure correction.

Infrastructure issues in the U.S: Lack of public awareness

Engineers know well that infrastructure problems aren’t entirely visible until very obvious symptoms start to show. Once the problem becomes visible, only then is there a rush to fix the issue.

Of course, most of the American population remains unaware of the country’s problems with infrastructure, leading to less push to solve the issue. With no public pressure to resolve the current infrastructure crisis prevalent in the country, government authorities pay no mind to it.

Raising the level of public awareness about issues such as this can make it one of national significance. More politicians will strive to please their voters by putting in the effort to develop better policies.

It’s important, after all, for citizens to also realize that their tax dollars need to be spent correctly. Areas like infrastructure upliftment require serious attention, as the average person has to bear the brunt of substandard infrastructure daily.

Lack of climate-resilient and energy-efficient infrastructure 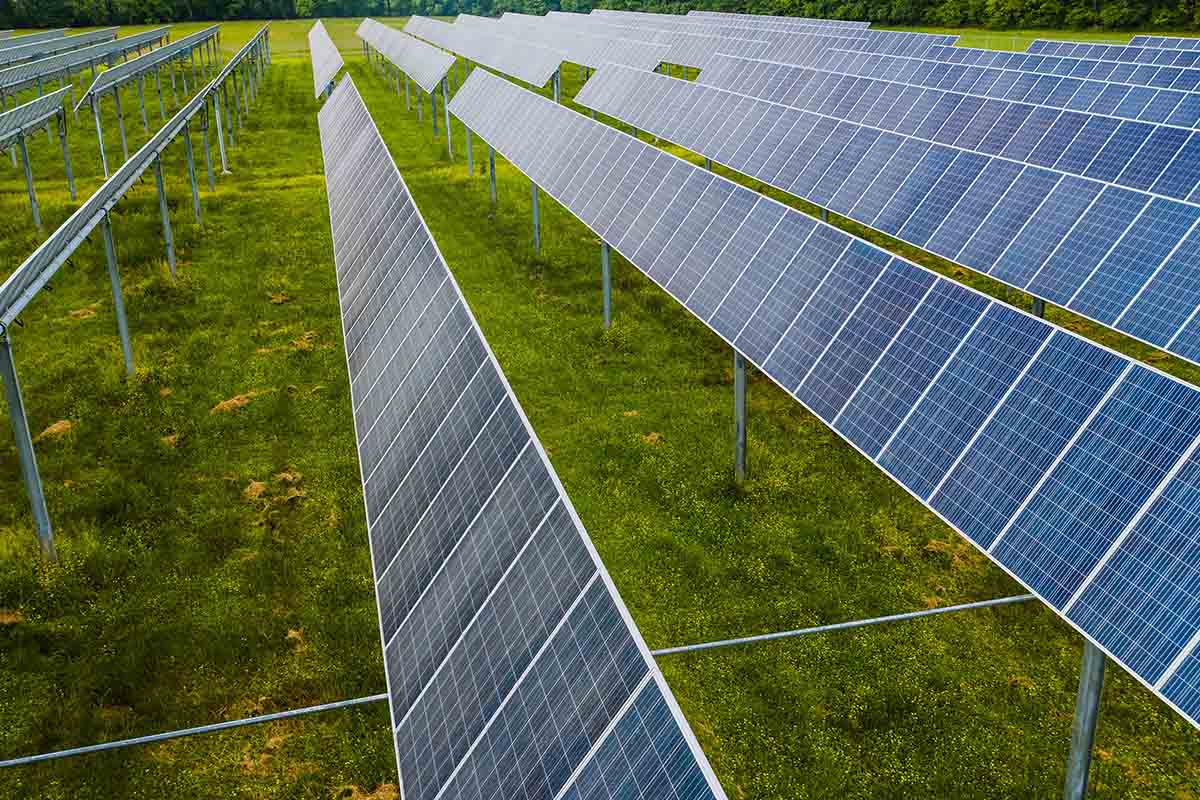 Natural disasters and weather catastrophes are on the rise with every passing day. Longer and hotter conditions, intense hurricanes, heat-induced crop failures, prolonged forest fires, and reduced yield have become regular occurrences, all a testament to the prevailing climate crisis.

The problems posed by climate change in construction must be countered with well-thought-out planning. More than ever, there’s now a need to adopt energy-efficient solutions to build smarter and reduce carbon footprints.

Raising awareness of the U.S.’ infrastructural problems will become increasingly vital as the years go by. Infrastructure is the lifeblood of any economy, so the sooner the problem can be fixed, the better.

Life Hacks to Live By
How to Refill a Bic Lighter
October 15, 2020
Living Room Lighting Design Tips
February 17, 2020
How to Make Your Interracial Relationships Work
January 30, 2019
Ads
Stay Connected
Where to buy medications ? How to cure impotence with pills? You can buy sildenafil australia online easily. For Thai customers look at priligy thailand online. In Singapore find viagra singapore for sale.