A Comprehensive Guide to Cannabis Use 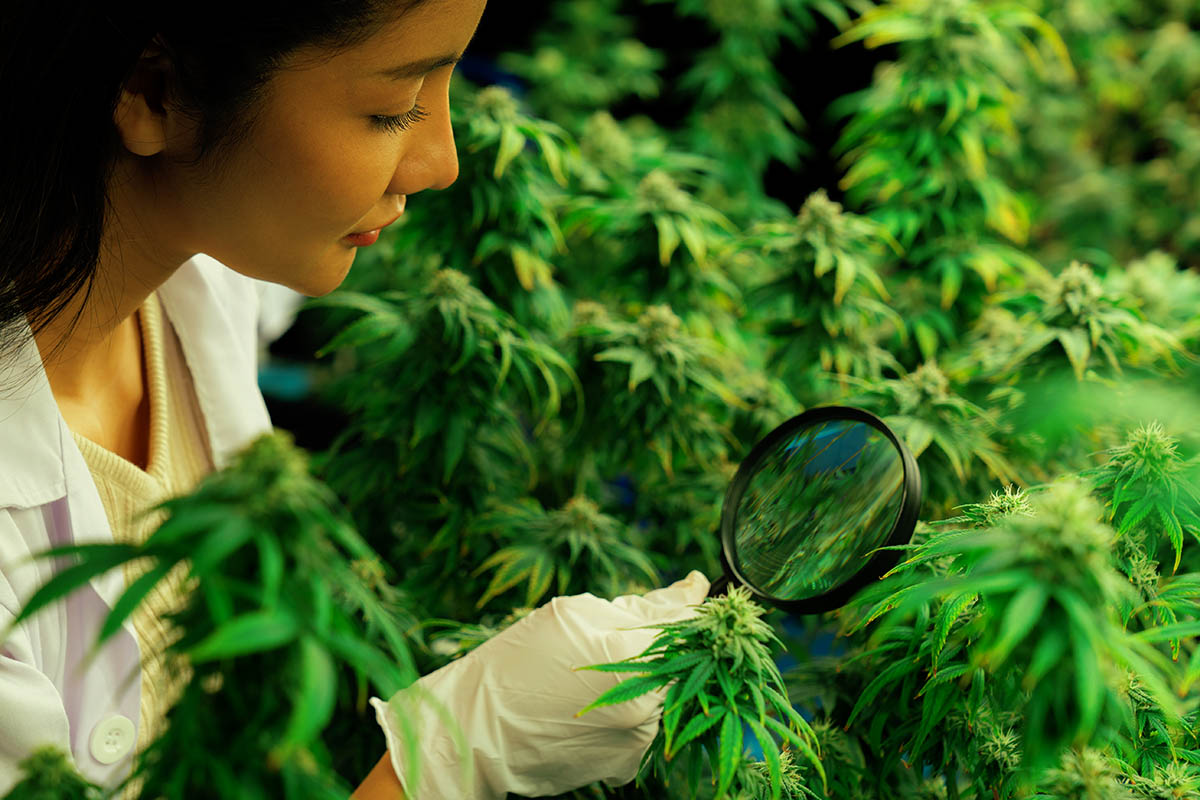 A Comprehensive Guide to Cannabis Use

Marijuana has been used for medicinal purposes for centuries, but it wasn’t until recently that it became legal in many states across America. The laws surrounding cannabis use can be confusing, so we’ve created this comprehensive guide to help you understand the basics.

CBD Vs. THC: What’s the Difference?

Cannabis is a plant that contains many different chemicals called cannabinoids. The two most well-known cannabinoids are THC and CBD.

THC is the chemical that gives marijuana its psychoactive effect, meaning it is the compound that makes you feel “high.” THC is typically associated with the recreational use of cannabis.

On the other hand, CBD is a non-psychoactive compound that has been shown to have various potential medical benefits. CBD is often used for medicinal purposes and is becoming increasingly popular as an alternative to traditional medication.

The legality of THC and CBD varies from state to state. In some states, only one or the other is legal, while in others, both are legal. It is essential to check the laws in your state before using either of these cannabinoids.

How Does Cannabis Work?

When cannabis is consumed, the cannabinoids bind to receptors in the endocannabinoid system. This interaction produces various effects on the body and mind.

What Are the Risks of Cannabis Use?

Like any substance, there are some risks associated with cannabis use. The most common risks include:

Long-term risks associated with cannabis use include:

The legal status of cannabis varies from country to country. In some countries, such as the Netherlands, cannabis is permitted for personal use. However, in other countries, like the United States, cannabis is illegal. This means that it is not legal to buy, sell, or possess cannabis in these countries. Violating these laws can result in fines and jail time. 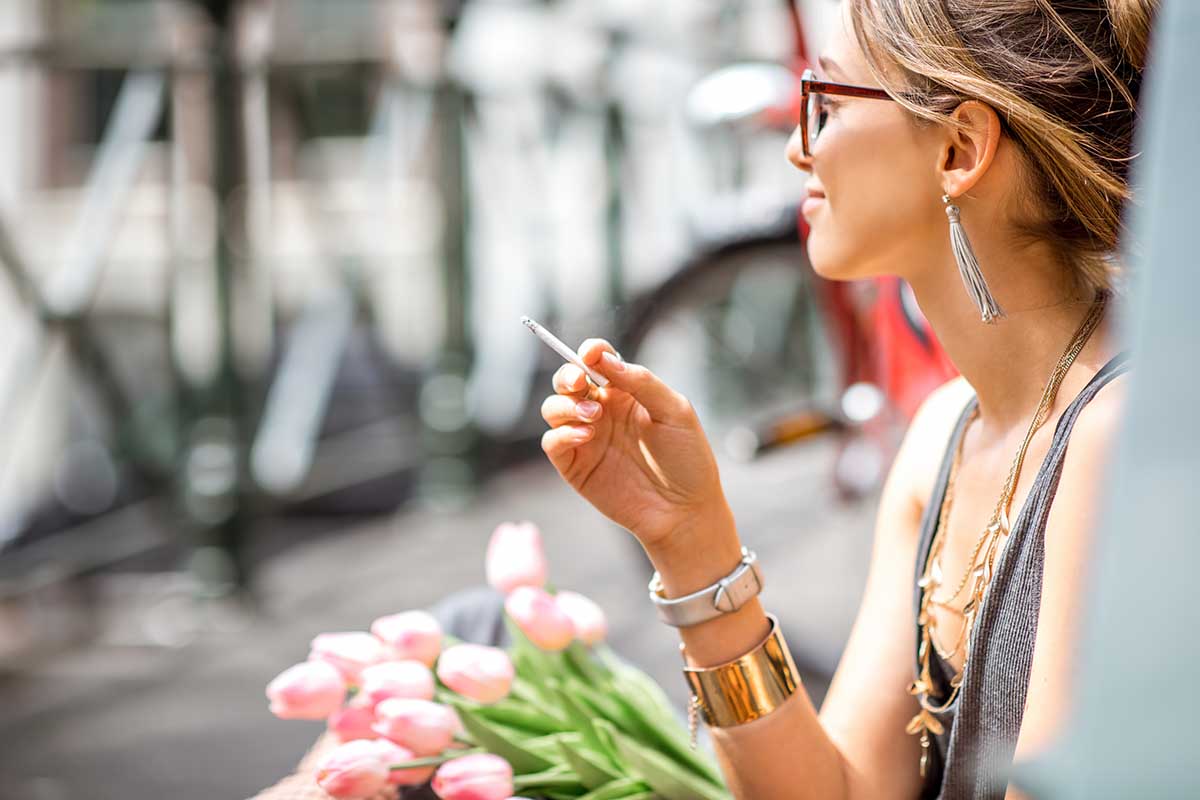 Cannabis has been used for medicinal purposes for thousands of years. CBD is just one of many cannabinoids or compounds found in cannabis. These cannabinoids interact with the body’s endocannabinoid system, which regulates various functions, such as pain, appetite, and mood.

While THC is the compound that gets users high, CBD does not produce this psychoactive effect. This makes CBD an appealing option for people looking for relief from conditions without the mind-altering effects of marijuana or other drugs.

CBD is commonly used to address anxiety, and for patients who suffer from insomnia, studies suggest that CBD may help with both falling asleep and staying asleep. CBD may also offer an option for treating different types of chronic pain.

A person should consult a doctor before using CBD, as it may interact with certain over-the-counter (OTC) drugs and prescription medications, especially those that warn against consuming grapefruit. Visit this weed doctor in West Palm Beach to learn more about MMJ benefits and cards.

Can You Use Alcohol As A Substitute For Marijuana?

No, you cannot use alcohol as a substitute for marijuana. Alcohol is a depressant, while marijuana is a stimulant. They have opposite effects on the body. Additionally, alcohol is illegal in most states, while marijuana is legal in some states. Substituting one for the other could result in legal consequences.

What Are The Laws Regarding Cannabis Use?

Guide to Cannabis Use: Can You Be Fired For Using Cannabis?

In most states, employers can drug test employees and job applicants. If you fail a drug test for cannabis, you could be fired. Additionally, if you are arrested for possession of cannabis, your employer may choose to fire you.

Can You Be Denied Housing For Using Cannabis? 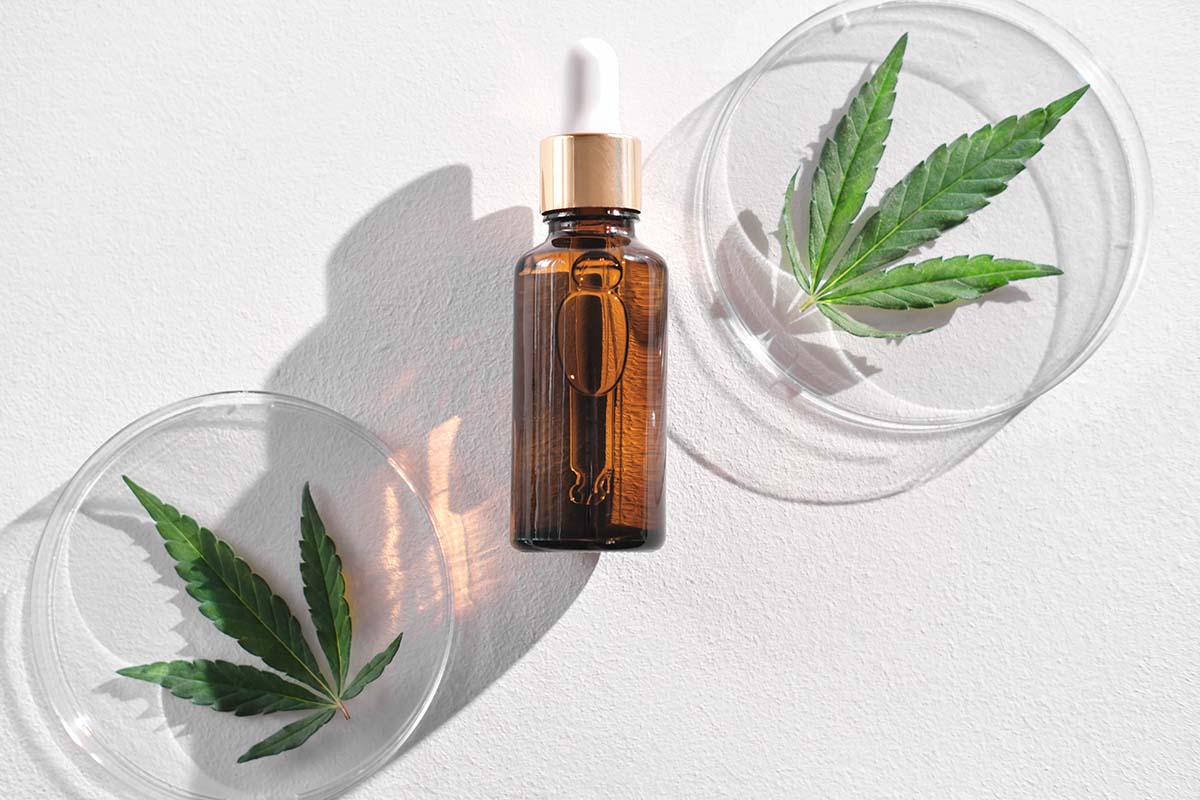 Landlords in most states are allowed to drug test tenants and deny housing to those who fail the test. Also, landlords may evict tenants if caught using or possessing cannabis on the property.

Can You Be Denied a Loan For Using Cannabis?

Banks and other financial institutions are federally regulated. As such, they are not allowed to give loans to people who use cannabis, even in states where it is legal.

Can You Be Denied Insurance For Using Cannabis?

Insurance companies are also federally regulated. This means that they can refuse to insure people who use cannabis, even in states where it is legal.

What Are the Penalties For Driving Under the Influence of Cannabis?

Guide to Cannabis Use: Conclusion

Cannabis use is legal in some states but still illegal under federal law. This means that there are some risks associated with using cannabis. However, as long as you are aware of the risks and take steps to avoid them, you should be able to enjoy using cannabis without any problems.

Life Hacks to Live By
Hiring Small Builders Company for your New Home
June 29, 2022
The Importance Of Deep Cleaning Your Home
July 06, 2021
How to Reduce Your Carbon Footprint and Save the Planet
February 11, 2019
Ads
Stay Connected
Where to buy medications ? How to cure impotence with pills? You can buy sildenafil australia online easily. For Thai customers look at priligy thailand online. In Singapore find viagra singapore for sale.