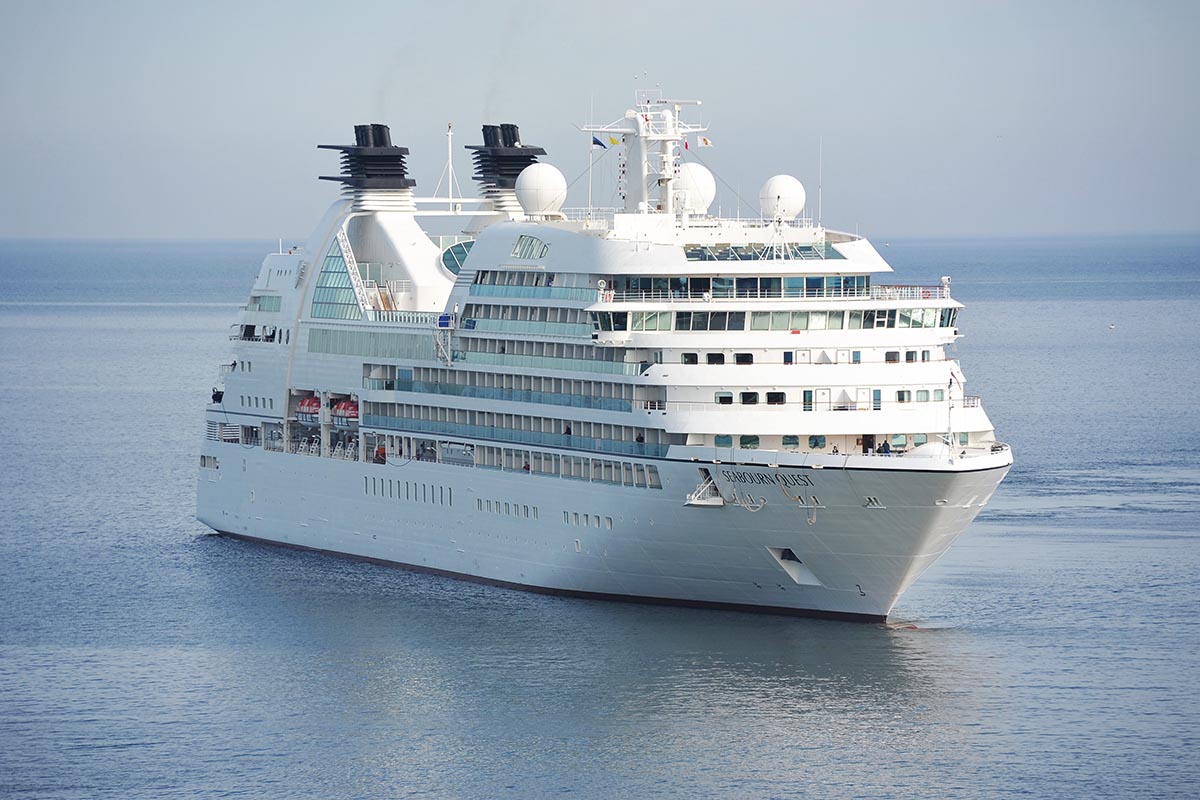 Why are rapes and sexual assaults unreported on cruise ships?

It has been estimated that for every 1000 sexual assaults on cruise ships, only 344 are reported to the police, which means a lot of cases go unreported, and the perpetrators are not punished and dealt with.

Some women may not report their sexual assault due to possible fear of retaliation by the perpetrator or they may believe it is a matter they need to deal with on their own and don’t believe it’s important enough to make a report on it or may even have a negative view of the law enforcement. Although there are no excuses for poor reporting systems, the unique circumstances of being on a cruise might contribute to underreporting.

Cruise ships are like small cities on top of the water; they may have the odd security here and there, but there is no entire law enforcement present on the cruise, so you may struggle to find someone to report it to. It is encouraged by lawyers that victims do not rely on the cruise ship line to file a report and instead go straight to the FBI, which usually deals with criminal acts that happen on cruise ships. Victims should remember it is not really in the cruise’s interest to report all claims of sexual assault and instead focus on giving you a carefree and relaxing vacation.

What is the Cruise Vessel Security and Safety Act?

The Cruise Vessel Security and Safety Act, also known as CCVSA, released in 2010, lays down the safety and security requirements for all cruise ships leaving the United States of America.

This act it does highlights that all crimes must be reported straight to the Federal Bureau of Investigation (FBI). The participating cruises in this act are Crystal Cruise, Disney Cruise, Holland America Cruise, and many more famous cruises.

Some of the crimes you must report to the FBI when on a cruise are homicide, kidnapping, theft of up to 10,000 dollars, and of course, sexual assault. Of all these crimes, sexual assault is the highest reported crime, and nearly one-third of the victims are minors.

Under the CCVSA, the cruise ship decides whether the incident was sexual assault. Certain conduct may not be classified as sexual assault by the cruise; for example, they may not consider molestation, groping, or stalking to be sexual assault, so it will not be reported and dealt with. To hire a sexual assault lawyer, visit https://abuseguardian.com/cruise-ship-sexual-assault-lawyer/ for help.