Top 10 Most Beautiful Cellphones From the 2000s 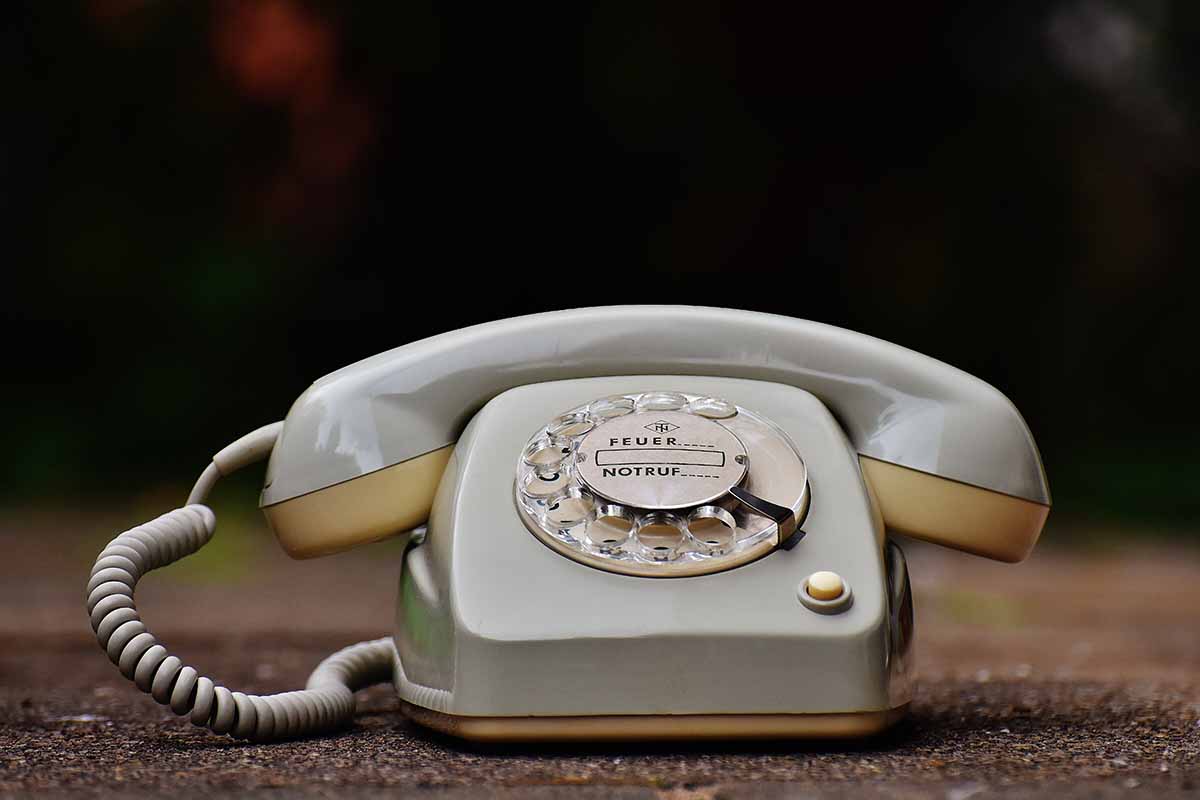 Top 10 Most Beautiful Cellphones From the 2000s

I prefer a more glossy look, but the W32H from Hitachi is still a beautiful phone. Each phone comes with some snap-on accessories that can change the looks of it. The phone is available in black, white, and orange and three different snap-on accessories. Hitachi W42H phone changes with your day [mobilemag.com] W42H Special site [hitachi.co.jp] (Japanese) 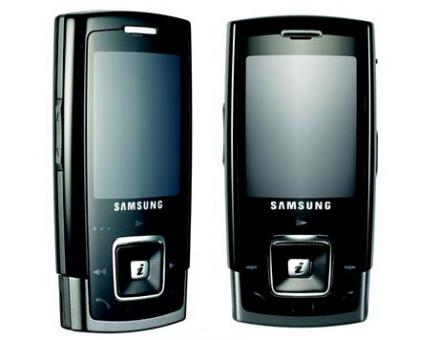 The Samsung SGH-E900 was first shown at the CeBIT in Hannover earlier this year, and it got quite a lot of attention – especially from the fashion and design-oriented media. It’s a true beauty, and I guess LG wasn’t too happy to see this one only a few months before introducing their Chocolate model.
Samsung SGH-E900 Trendy Phone [mobilewhack.com] 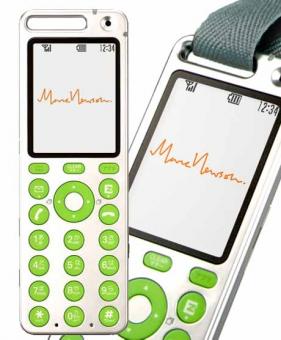 Talby is quite an old phone. It was first shown as a product concept back in 2003 and garnered a lot of attention during a couple of years. The Tably is available in three colors, hornet green, orange, and hole black. The Talby is only available in Japan.
KDDI Talby [kddi.com] 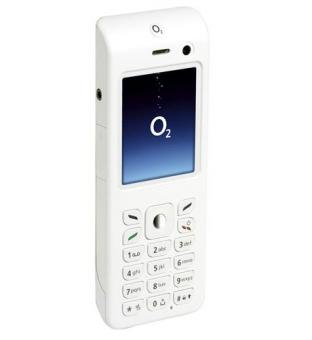 The O2 Ice was actually the phone that was the inspiration for this article. It’s a small stylish 3G phone with the usual built-in MP3 player, 1.3-megapixel camera, Bluetooth, etc. It’ll be out in September in the UK for around $200. I wouldn’t recommend recycling one of these old cell phones, for sure.
O2 Ice [gadgetcandy.com] 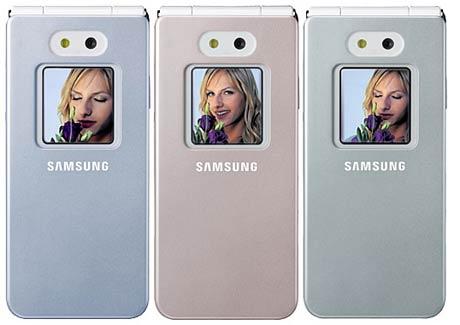 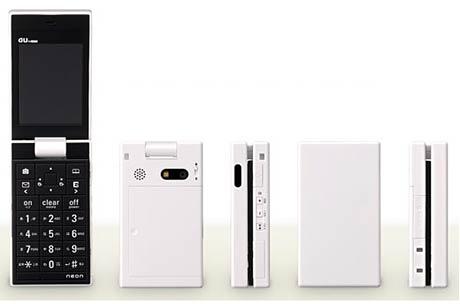 The Neon is one of the latest phones coming out from the AU Design project at KDDI. It’s available in three colors, light blue, pink and black. It has a built-in 1.3-megapixel camera, miniSD slot, music player, FM tuner, and a 320×240 screen. I love the clean front of this phone. Are you still, thinking to recycle old cell phones? Read on…
KDDI Neon [kddi.com] 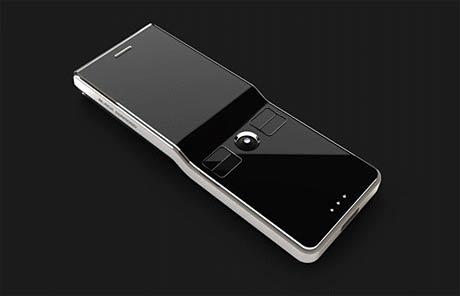 Black Diamond is a luxury phone that isn’t out on the market yet. It’s supposed to be launched in early 2007 by a company called VPN. On their site, they promote a limited edition of the phone made out of titanium and with real diamonds – only $300 000. Crazy.
Black Diamond [jarengoh.com] 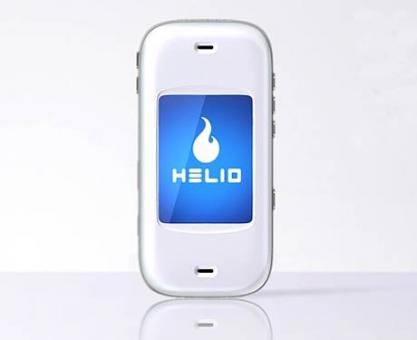 The Helio Kickflip is small and stylish, but it’s still loaded with a 2-megapixel camera, 2.2 Screen (320×240), and 3G capabilities. But most of all – it’s a truly beautiful cellphone!
Helio Kickflip [helio.com] 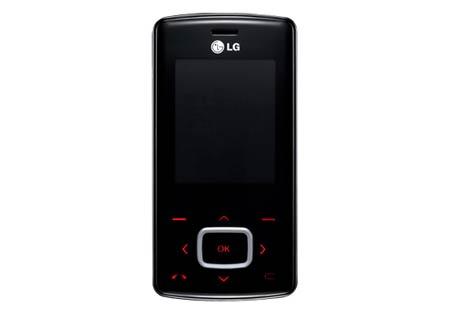 I have the pleasure of owning an LG Chocolate, and it’s pure beauty. I really love its design, and it’s one of the most stylish phones you can get at the moment. This phone won 2006 IF Design Award in Germany.
LG KG-800 [gadgets.fosfor.se] 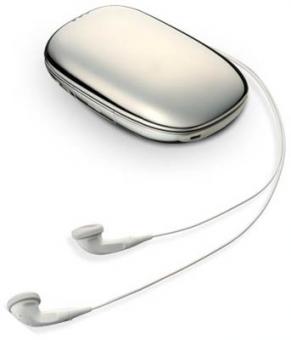 Yeah, this is my kind of phone. Isn’t it absolutely stunning? The PENCK phone designed by Makoto Saito is one and a half years old, but it’s still the most beautiful phone ever made. The PENCK is available in three colors, metal, milk (white), and bitter (black). Too bad it’s only available in Japan.
KDDI Penck [kddi.com] 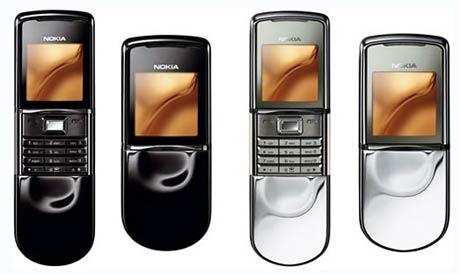 The Nokia 8800 Scirocco edition hasn’t been officially announced by Nokia yet, so it will only get an honorable mention. It’s expected to have a 2-megapixel camera and all other standard functionality. It will be available in silver and black and will cost around $1000 (!) – quite an expensive one.
Nokia 8800 Sirocco Edition [techtickerblog.com] 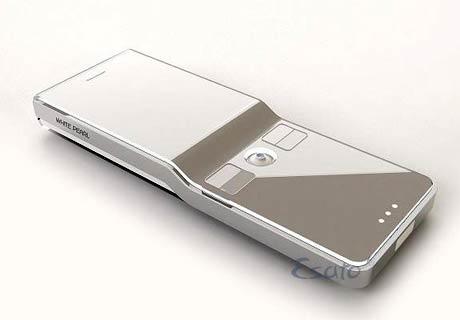 White Pearl is the little sister of Black Diamond featured above. Although it doesn’t look that good in white, it’s worth an honorable mention.
White Pearl [esato.com] 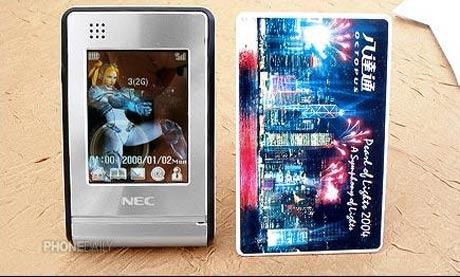 The NEC N908 was shown by NEC in Hong Kong quite recently. It’s a good looking credit card sized that features a 1.3-megapixel camera, microSD card reader, music player, etc. Nice one. It’ll be out on the Asian market any day. Even though I’ve only seen this one on this quite ugly picture, you can see that this one looks really awesome.
NEC N908 Credit Card Phone [slashphone.com] 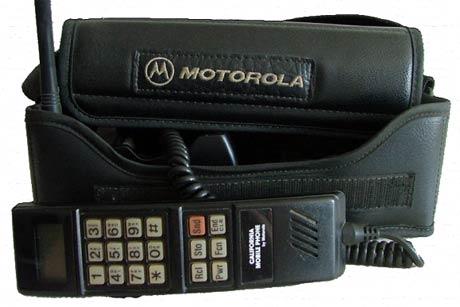 I just wanted to add a bit of perspective to this short article before we round off. It wasn’t that many years ago, well ok 15 years ago, all cellphones looked like the Motorola SUN1660BB featured above. That model is only from 1992? There are plenty of opportunities to recycle old cell phones – but maybe it is not worth it?
Motorola SUN1660BB 1992 (scroll down) [samhallas.cwc.net]

Life Hacks to Live By
What To Know When Moving From The US To Canada?
August 03, 2022
Buyer's Guide: 7 Must-Have Outdoor Kitchen Appliances
September 27, 2021
What is the Average Cost of White Shaker Cabinets?
June 03, 2020
Ads
Stay Connected
Where to buy medications ? How to cure impotence with pills? You can buy sildenafil australia online easily. For Thai customers look at priligy thailand online. In Singapore find viagra singapore for sale.