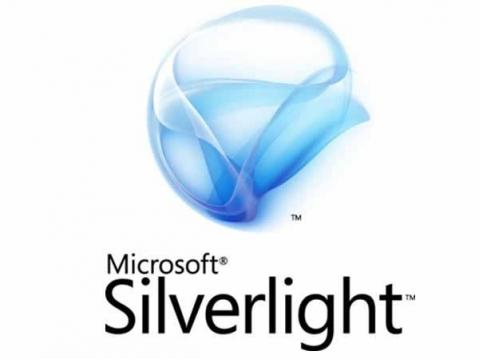 Microsoft is releasing its Silverlight 1.0 plug-in for video on the Web Wednesday and also will participate in Novell’s porting of Silverlight to Linux via the Moonlight project.

The 1.0 version of Silverlight, which is being released to the Web, is geared to providing video. Accessible at the Silverlight Web page, it has been available in a beta release. A more potent successor, Silverlight 1.1, will provide for more interactive content, including support for. Net development and transactional capabilities. It remains only available in an early alpha release format.

While Silverlight currently works with Windows and Macintosh, Microsoft is endorsing Novell’s plan to make Silverlight run on Linux clients via the Moonlight project.

Moonlight 1.0 is expected to be done within six months, said Miguel de Icaza, vice president of the developer platform at Novell, who has been overseeing Moonlight.

“We will be distributing Moonlight for all the major distributions and provide both packages in RPM and DEB [distribution] forms as well as having a Mozilla-based installer for those not familiar with the packaging system in Linux,” de Icaza said.

“[For] customers who want to use our service for streaming video content, we have that as well,” Deshpande said.

He touted a list of supporters of Silverlight, including Vince McMahon’s World Wrestling Entertainment; Entertainment Tonight; Break.com, which shows videos; and the Home Shopping Network.

The ability to use Microsoft tools with Silverlight provides an advantage, said Ross Angert, creative director for interactive media at World Wrestling Entertainment.

“It’s the advantages from a development side that Silverlight offers us,” in terms of streaming video costs and displaying multiple video streams, he said.

“Flash certainly is a great tool, and we have some Flash product on our site, but I think overall as a company to partner with, Microsoft is going to be a great partner going forward,” Angert said. WWE plans to use Silverlight for wrestling videos and broadband content. Current systems will be kept in place without much change, Angert said.

“[Silverlight] will give users access to our entire library of videos,” said Angert.

Developers can use Microsoft’s Visual Studio and Expression tools to develop applications for Silverlight. The company is releasing Expression Encoder 1.0, formerly Expression Media Encoder, a tool for encoding and publishing rich media content to Silverlight, on Wednesday.

Microsoft also is announcing its Silverlight Partner Initiative on Wednesday, in which more than 35 companies have agreed to support Silverlight. Among the participants are Akamai Technologies, IdentityMine, Electric Rain, and TwoFour Digital.

Life Hacks to Live By
Vaping, Edibles, or Perhaps Topicals? How to Take CBD 101
February 08, 2022
The Best Tips To Help A Child Adjust To Glasses
December 23, 2021
How to Get Started Playing the Guitar
November 14, 2018
Ads
Stay Connected
Where to buy medications ? How to cure impotence with pills? You can buy sildenafil australia online easily. For Thai customers look at priligy thailand online. In Singapore find viagra singapore for sale.