5 Amazing Locations Where Your Favorite Movies Were Filmed 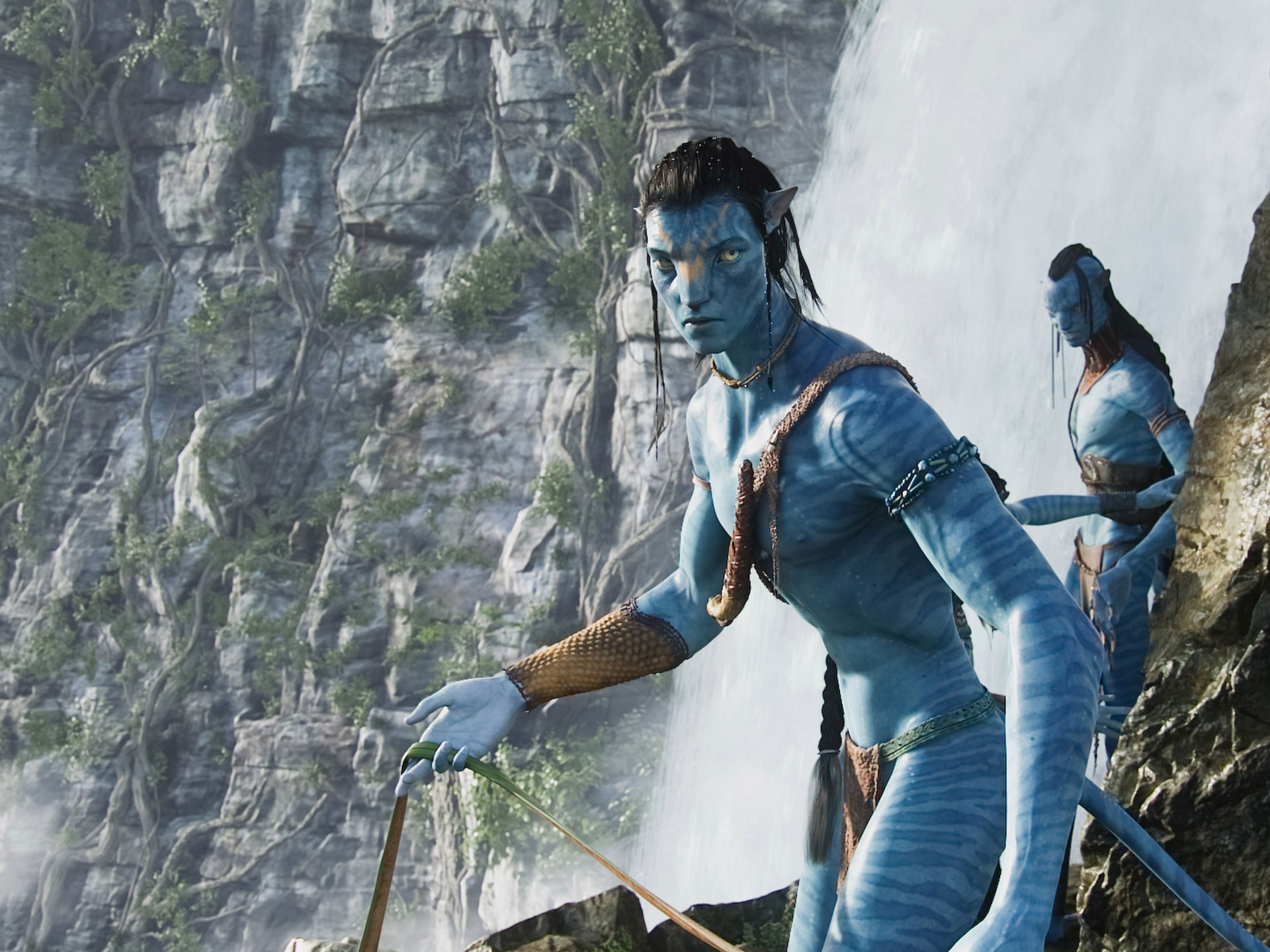 How often while watching your favorite movie you imagine yourself right next to the main character in that fabulous, magic place?

Maybe you would like to walk through the spacious halls of the Hogwarts School, or perhaps you would want to visit the Hobbits? As it turned out this is quite possible. All those unique travel destinations are wide open to be visited!

This is not just a beautiful castle. It’s admitted as one of the most iconic symbols of Scotland. It’s a Castle with very reach history and the unique location.

The Castle stands on a rocky island, and this gives the feeling of the great and impressive scale. Those and many other catching the attention facts about the castle attract the filmmakers as much as the tourists. Some most known movies filmed in Eilean Donan Castle are: The American fantasy drama television series “Game of Thrones” that has gained massive popularity in the entire world was filmed in many different locations. One of the main locations has become a Croatian city, Dubrovnik.

The walls run almost 2 kilometers around the city. Those walls as the filming location were used for the fictional town of Kings Landing.

Those walls were used as a prototype for the Royal Harbour in the series. No wonder, that this impressive place attracts fans from all over the world. There are even special sightseeing tours to explore the great spots. The fact that the “Lord of the Rings” and “The Hobbit” were filmed in the immense space of New Zealand is not a secret. The Hobbiton Movie Set in Matamata is a significant location that tourists non-stop.

But what is the country where filmmakers have found stunning, scary, dark places of gloomy Mordor, most of us not even guess? Tongariro National Park was home for the Dark Lord Sauron. The most ominous scenery of Mordor was filmed right there. This place is the great volcanic plateau filled with many geological wonders known as Gorgoroth. Even if you are not a big fan of Harry Potter you probably know that:

The Hogwarts Express is the name of the train that makes a run between London, King’s Cross Station Platform 9¾ and Hogsmeade Station. It makes this run at about six times a year, maybe more, as needed Let’s imagine you are there, so on this station; you can find the embedded into the wall truck and the number of the platform.

But in fact, the scenes of the movie were shooted at the nearby train station, as it seemed more colorful and impressive for the filmmakers.

Christ Church, Oxford, UK. There were several locations that were used to shoot scenes in the school of Witchcraft and Wizardry of Hogwarts.

But one and the main locations among others have become the Christ Church College. Escaping precisely those stairs the main characters of the movie fall into the Great Hall. Zhangjiajie’s Rock Column Forest, located in Zhangjiajie National Park. This park has become the prototype for the Pandora planet with its striking, hanging mountain scenery in the well-known movie by James Cameron “Avatar.”

Some of them reaching over 800 meters. The area is approximately 266 square miles (690 square kilometers). Tell me in the comments below if you ever visited film-making locations? Thank you!

Life Hacks to Live By
Toolbox Essentials For Small DIY Projects At Home
June 10, 2022
What Are You Forgetting About Your Health?
July 06, 2021
No Files or Saws Here: How to Bail Someone Out of Jail
November 13, 2018
Ads
Stay Connected
Where to buy medications ? How to cure impotence with pills? You can buy sildenafil australia online easily. For Thai customers look at priligy thailand online. In Singapore find viagra singapore for sale.