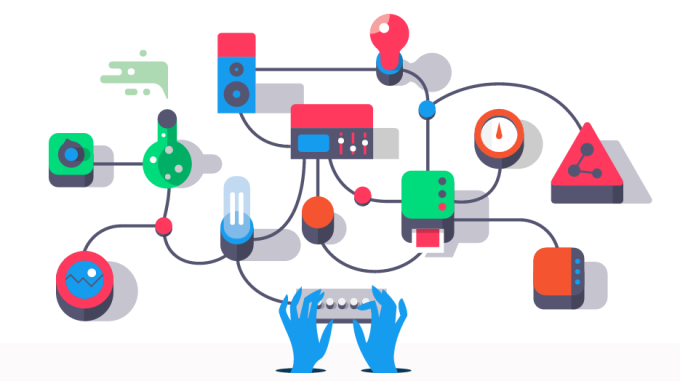 Parse Server as an Alternative to Help to Transfer Functionality of APIre.

It’s been a while since a huge news in Jan 2017 shocked all the app developers. According to the official blog, the well known and popular among the developers of the mobile and not only applications service Parse.com has stopped its functionality. The service was completely disabled on January 28, 2017. Its existing users have got exactly one year to migrate all their data and to transfer their applications to another location.

The Parse team to help to solve this problem,  released a utility for migrating data from Parse to MongoDB and Parse Server – an open-source solution that will help, to some extent, transfer the API functionality to its hardware.

For instance, the simple applications that, only store data or use authorization and sessions will be possible to move without any problems. However, if you use jobs, hooks, send push notifications or use analytics, you will have to deal with more severe processing and development of the application. Of course, there is a possibility that in a year the Parse team will expand the number of supported functions of Parse Server, but don’t rely on that.

As it is highlighted in the blog post, it is highly recommended to start work on migration as soon as possible.

We can recall that Parse.com was founded in 2011 one of the founders is the immigrant from Ukraine – Ilya Sukhar. In 2013 Parse.com was bought by Facebook for $ 85 million. At that time, Facebook didn’t have serious indicators and intentions in monetizing the mobile traffic and the company considered the various options of the development in other areas.

The purchase Parse.com allowed the social media giant gaining a foothold in the niche of paid services for the developers of mobile applications, with an eye on future growth and revenue. However, now when Facebook’s quarterly profit has exceeded $ 1 billion where 80% of the revenue is due to the displaying advertising on mobile devices, the company indicates less willingness to engage in the third-party projects that are not related to the advertising model. Especially after Facebook had earnest hopes on the deal on WhatsApp and Oculus, which do not bring any profit at the moment. As a result, Facebook will be transferred all the forces to more promising areas, and Parse.com is not active today.

Life Hacks to Live By
Tips on Choosing the Right Hair Cut for You
June 17, 2022
The Role of Skips in Dealing With Construction & Demolition ...
June 26, 2019
Here’s When You Should Take Your Diamond Engagement Ring Off
November 23, 2017
Ads
Stay Connected
Where to buy medications ? How to cure impotence with pills? You can buy ivermectin australia online easily. For UK customers look at priligy thailand online. In Singapore best place is viagra singapore for sale.