HomeBusinessAll Cryptocurrencies3 Best Altcoins that you Need to Invest in

3 Best Altcoins that you Need to Invest in 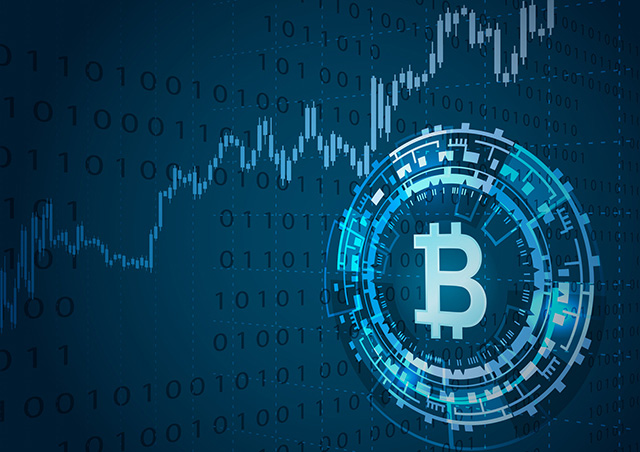 Best Altcoins to Invest in

Cryptocurrencies have been in the press quite a bit lately. They have attracted the mainstream interests of many people from all walks of life. The mere notion that some digital currency could have the value that it does today was nearly unthinkable.

Moreover, this year showed us that it was not just Bitcoin that was vying for some space in the global arena. There were several other â€œAltcoinsâ€ that were just as promising and revolutionary that people were investing in.

Yet, the most important question really comes down to whether you should consider an investment now and, if so, which coins you should put in your portfolio. Indeed, cryptocurrencies have had an impressive run, but many think there is still much more to go.

Although most people would consider at least a portion of their portfolio in Bitcoin as standard, it has recently had one of the most impressive runs. Hence, the amount of which it is likely to keep climbing is uncertain. Therefore, the wise cryptocurrency investor should consider investments in the most promising Altcoins. Many of these have different technology to Bitcoin and are therefore a good hedge for the portfolio.

One of the original Altcoins and the token with the second highest market cap is Ethereum. The Ethereum protocol is different from the Bitcoin one because it was developed mainly to facilitate the development and functioning of decentralized applications built with Ethereum smart contracts.

These smart contracts are then designed to be run on the Ethereum blockchain. To pay developers to create the blockchain applications, they are paid in Ether tokens (ETH). This is where they obtained their value.

Ethereum is the blockchain of choice where these developers will go to raise funding for projects. These are Initial Coin Offerings (ICOs), where developers will exchange their tokens for the Ethereum tokens and develop the protocol.

Why is Ethereum such a great investment? 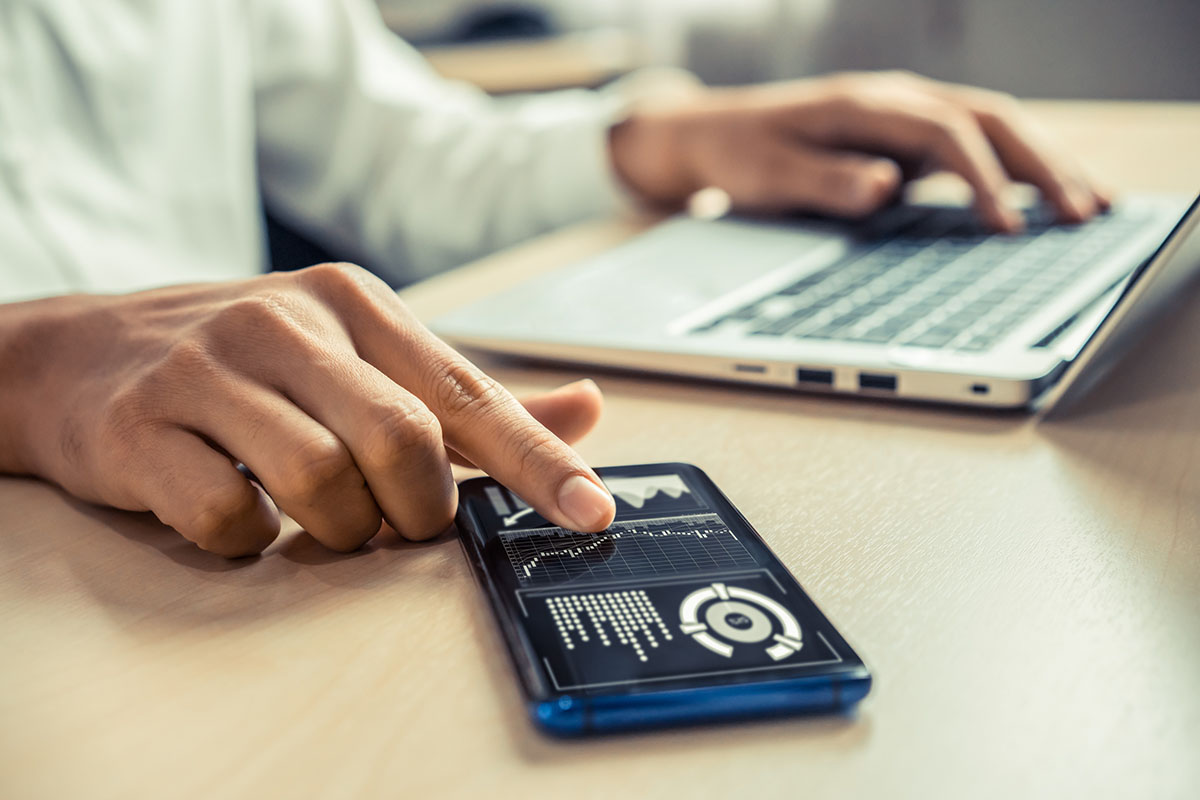 Well, the main idea behind Ethereum is quite revolutionary. Unlike Bitcoin, which merely functions as a peer-to-peer cash, Ethereum aims to transform our networking infrastructure completely. Unlike the client-server model that is used today, Ethereum wants to create a large â€œVirtual Machineâ€.

This means that the demand for tokens is likely to increase exponentially. Ethereum is also going through several Improvement protocols that aim to make the technology that much more useful. These include such updates as the Ethereum Casper pos protocol. This will help to make sure that decentralization is entrenched.

Ripple is an interesting cryptocurrency. Unlike most other cryptocurrencies, it was not developed as a way to escape the banks. On the contrary, Ripple was developed so that banks could send international payments across the world much more quickly than they currently can.

In fact, they aim to take on the current order, which is controlled by Swift. A Swift cross-border transfer takes about 3-4 days if you are lucky. Ripple makes use of the Ripple ledger and the Ripple protocol. These transactions can be completed in mere milliseconds.

This stark contrast with Swift makes one realize just how much Ripple is likely to change the world. Banks would be rushing to it once a certain network effect has locked in, and they all need to make use of the Ripple protocol.

The tokens that are used on the Ripple protocol are the Ripple XRP tokens. Some crypto diehards will claim that it is really centralized and only a solution for the banks. Although this may be true, it is a cryptocurrency that is actually being used currently by several banks.

Although many people think that Bitcoin, the best altcoins is a private cryptocurrency, they may be mistaken. Bitcoin can be traced through monitoring the blockchain. Hence, people can see where coins have flowed and how much a particular address has. This is something that many cryptocurrency users are waking up to. The main reason that they decided to use cryptocurrencies is that they did not want the oversight.

That is where Monero comes in. It is a privacy-conscious cryptocurrency that was developed by some of the smartest cryptographers in the world. It uses a revolutionary protocol that makes use of something called â€œRing signaturesâ€.

This is essentially an anonymizing technology that can completely hide a transaction. This includes all information like the address of the sender and recipient and also the amount. This would make Monero the cryptocurrency of choice for anyone who wants to keep their information private.

Although there are other cryptocurrencies such as Zcash that try to be privacy-conscious, they use different technology. Moreover, the obscuring of the transactions is only by choice. This tends to defeat the purpose of a completely private cryptocurrency.

If you have a balanced portfolio of these three cryptocurrencies and indeed some Bitcoin, then you are quite well-diversified across different technologies to be able to profit from either one. Always remember, though, the cryptocurrencies are volatile, and you should never invest more than you can afford. This goes for any investment, to be frank.

Life Hacks to Live By
How To Stay Healthy This Winter
September 29, 2021
5 Fun Outdoor Activities To Do With Your Children
May 13, 2021
5 Tips to Reshape Your Rhinoplasty Recovery
May 20, 2018
Ads
Stay Connected
Where to buy medications ? How to cure impotence with pills? You can buy sildenafil australia online easily. For Thai customers look at priligy thailand online. In Singapore find viagra singapore for sale.