The Future of Car Finance 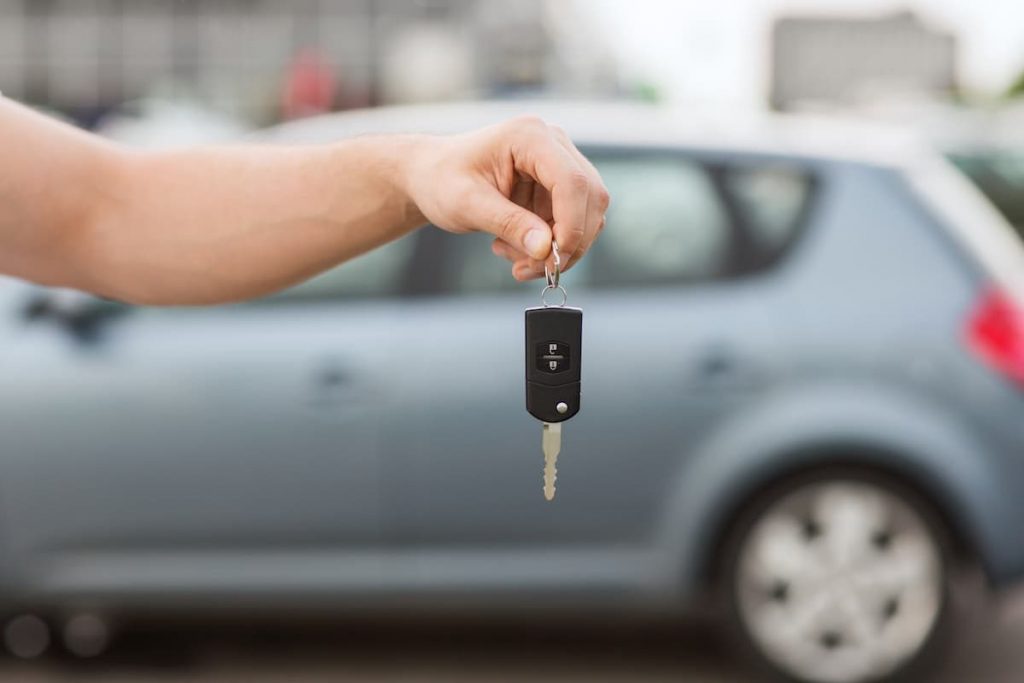 Who buys cars on finance?

The idea of car finance might seem daunting at first glance, but in reality, it is a fairly straightforward process, one which is incredibly popular with the British public.

While most people would love to purchase a car outright, cars are some of the most expensive investments people make in their lives, by buying a house and raising children being slightly more expensive ventures.

This is just one of the reasons why more and more people are choosing to buy cars through finance so that they can make a positive change in their lives, while not having to worry about the upfront costs.

If you are having to put aside some of your monthly paycheck, in order to pay back car finance repayments, then you are not alone.

In fact, you may be surprised to learn that around 4.7 million British people are paying for some form of car finance repayments each month, with over 1 billion pounds in debt repayment being paid out by the nation each month (equating to 12.9 billion pounds each year)!

Of course, the amount of money spent on car loans does vary per region. Wales has the lowest car finance bill per month.

With the nation paying a total of around 27 million pounds each month; meanwhile, the North West of England is forking out the most money of all the regions in Britain, with almost 870,000 car owners spending a huge 197 million pounds on car finance repayments each month.

Why are people buying on finance? 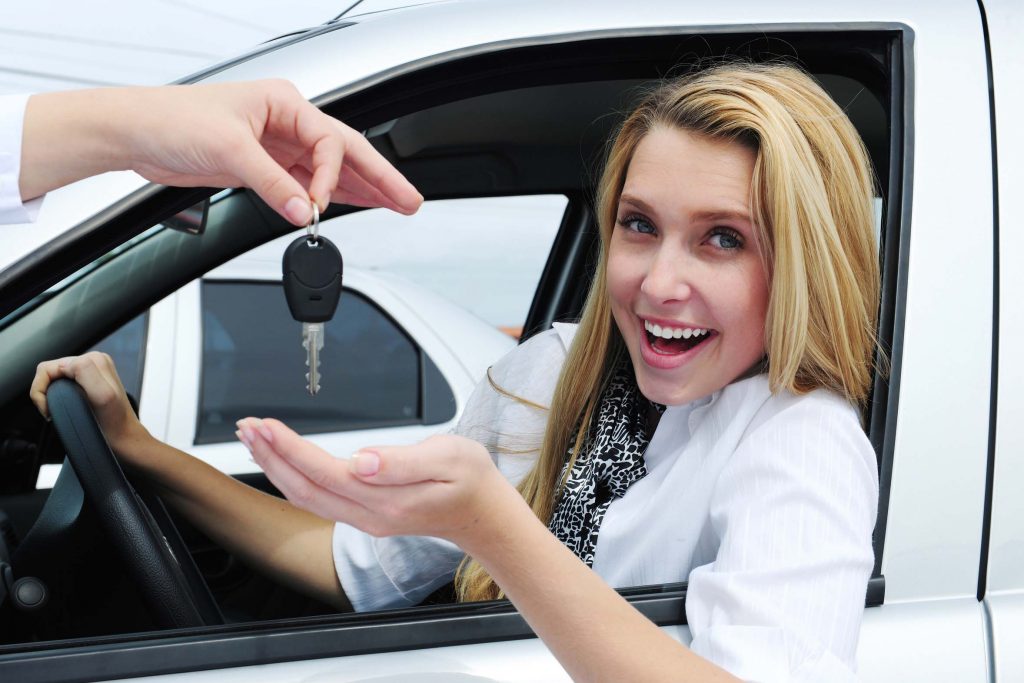 No matter which region you live in, its true that people who buy their cars through finance often end up paying more for their car than those who buy outright; in fact, costs end up being around 47 percent higher.

So why are people choosing to buy on finance rather than buy outright? Well, firstly because car finance offers the convenience of being able to buy a car which you might not otherwise be able to afford.

Having your own vehicle is important to the British way of life, especially when living outside of major cities, and for those who have to commute to work. Therefore, being given the opportunity to afford the car is an opportunity which many people can’t afford to pass up.

Plus, for those who don’t have a particularly good credit rating, and therefore aren’t eligible to get a personal loan from a bank, the ability to borrow money from a car finance company, without having to worry about their credit score, is a huge bonus.

What is the future of car finance?

With the way that British purchasing habits are trending, it seems that the future of the car finance industry is bright.

There is no doubt that people appreciate being given the opportunity to make a purchase which has a huge benefit to their lifestyle, without the need to worry about upfront costs.

Therefore, it is likely that more and more people will go on to buy cars on finance in the future, enabling the car finance industry to continue to grow.

Life Hacks to Live By
Dallas Landscaping Ideas
February 24, 2022
Working in the Travel Industry? Get an Upgrade with MBA
November 17, 2020
5 of the Best Exercises for Better Sex
July 09, 2020
Ads
Stay Connected
Where to buy medications ? How to cure impotence with pills? You can buy sildenafil australia online easily. For Thai customers look at priligy thailand online. In Singapore find viagra singapore for sale.