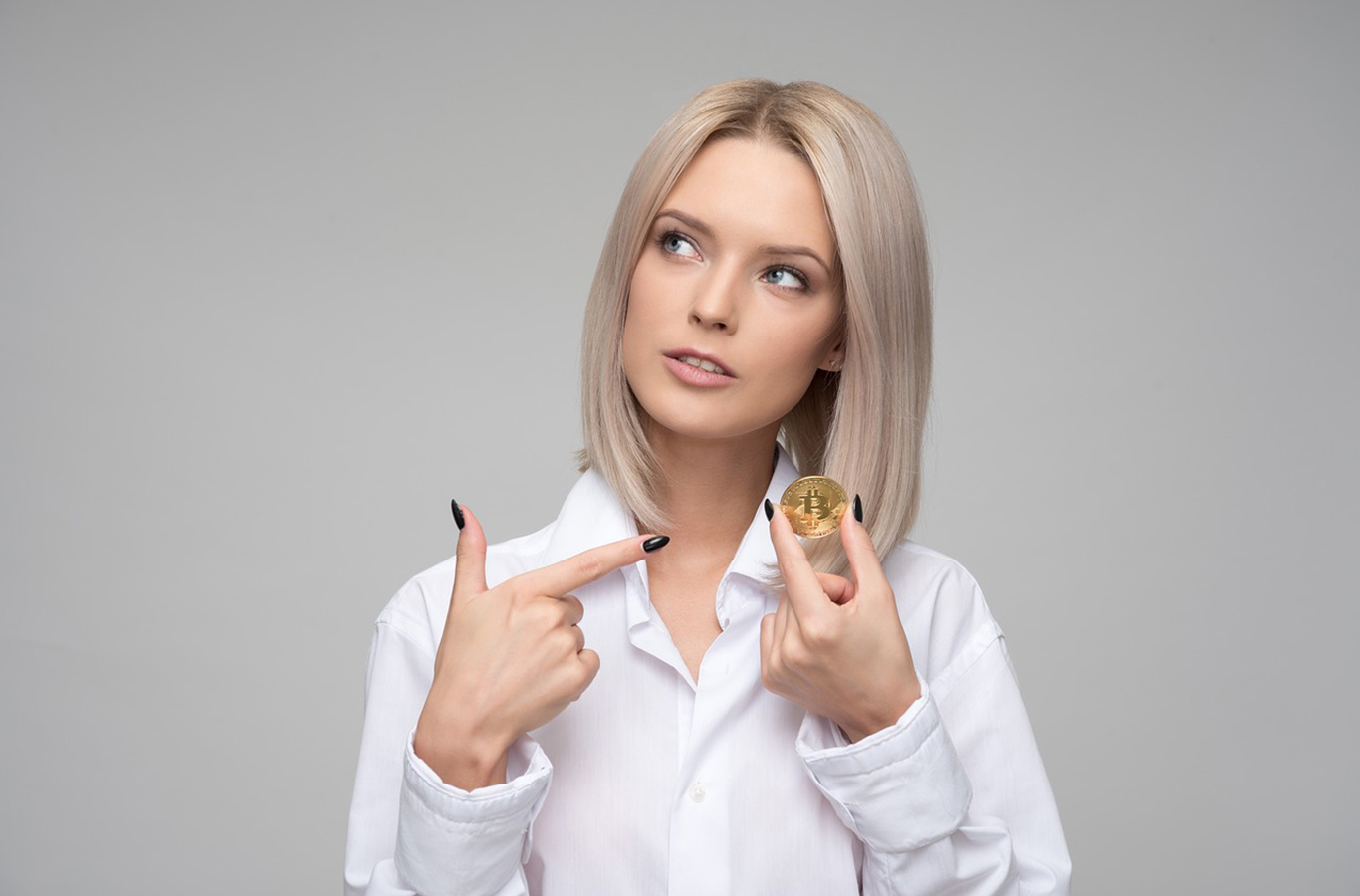 A Beginner’s Guide to the Best Cryptocurrency to Invest In

From stories about self-made cryptocurrency millionaires to large rises and dips in the market, crypto seems to be all the rage. But what is a cryptocurrency? What’s a blockchain? And most importantly, how can you invest in it? If these are questions you’ve found yourself asking, then you’re in luck. We’ve created a beginner’s guide to the best cryptocurrency to invest in.

Because it’s decentralized cryptocurrencies, don’t depend on an outside authority to validate transactions. This means that there are no banks or credit card companies, or governments in control of money. The currency is instead managed around transactions.

This means that cryptocurrency transactions are not as susceptible to cyber attacks. It does not store all the money in a single database that is vulnerable to hacking. This makes cryptocurrency a safer investment than traditional banks.

Cryptocurrencies also process transactions faster than regular banks. Transactions using crypto can take seconds rather than hours or days like ordinary transactions. The technology that cryptocurrency rests on is called a blockchain.

When someone makes a transaction, it sends a complex math problem that the computer needs to solve. The computer then solves the equation, sends the information, and completes the transaction. Cryptocurrencies also involve Bitcoin miners. The job of these miners is to solve the complex blockchain problems with their computers. And verify that the transactions are valid.

The miners can then receive cryptocurrency in return. Those who have made the most money mining coins are the crypto kings.

How Did We Determine the Best Cryptocurrency to Invest in? 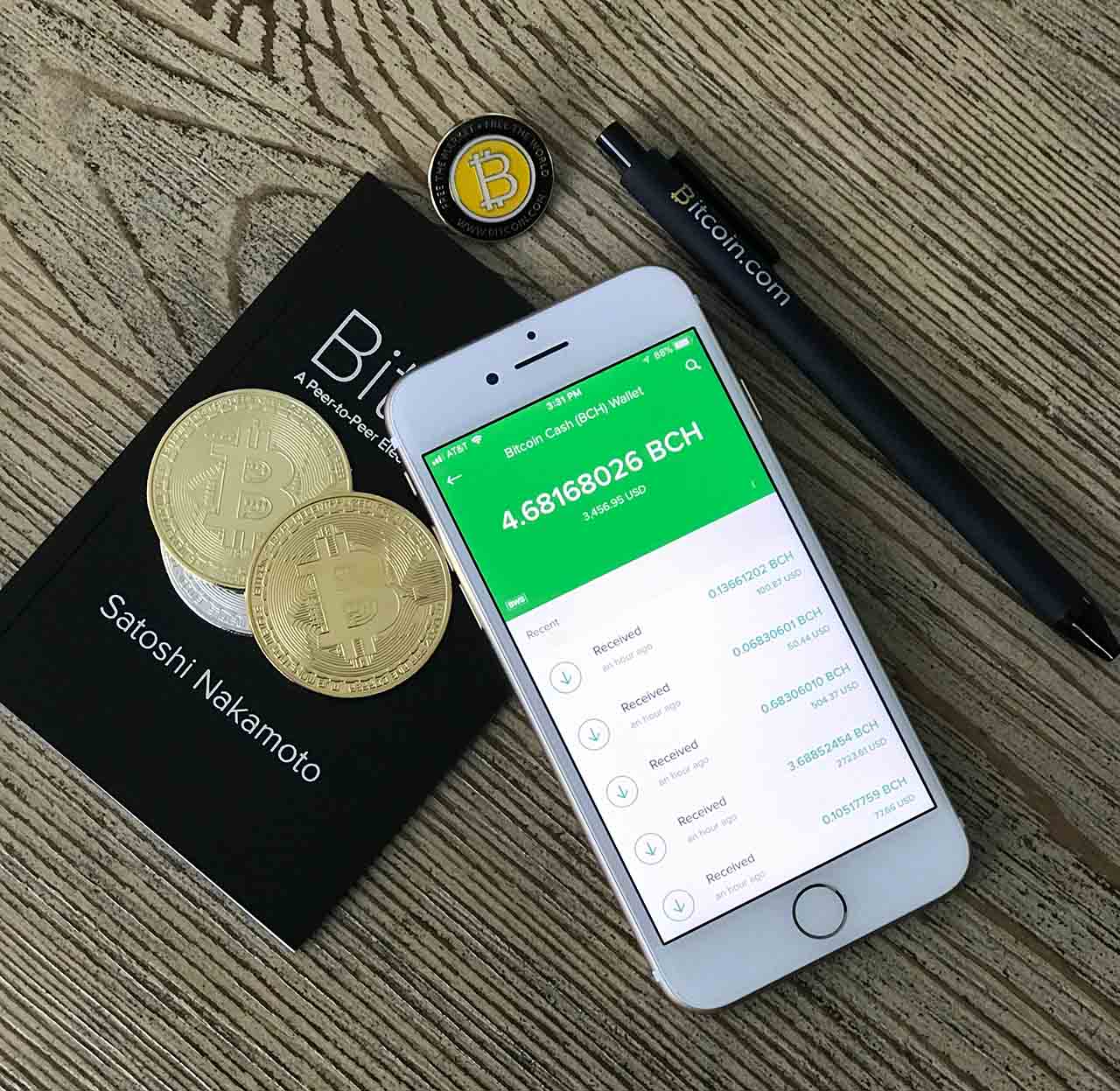 You’re probably wondering how we decided the best cryptocurrency to invest in. We based our decisions on market predictions about which currency will go up or down and past performance. We also looked at each coin’s history to determine how stable we think each coin will be in the future.

With its strong market performance, it is a great addition to any portfolio. It is one of the best cryptocurrencies to trade on the market. There’s also a lot of information about Bitcoin trading available, so it’s easy to learn more about the market.

In 2009 by Satoshi Nakamoto created Bitcoin using the language C++. It allows people to send currency to one another via a peer-to-peer sharing network. The coin also offers smaller transaction fees than other payment methods.

Ripple, like many cryptocurrencies on this like, is both a currency and a platform. It also allows users to create their own currency if they so desire.  Ripple uses tokens called XRP, which represent the exchange of money across the platform. This works as a mediator across Ripple’s platform for both crypto and regular cash exchanges.

Arthur Britto and Chris Larson developed Ripple in 2012. Chris Larson is an angel investor and one of the richest people in crypto.

This is one of the rare Cryptocurrencies that doesn’t rely on the blockchain. It instead uses its own technology called RPCA Ripple protocol consensus algorithm. This technology functions by ensuring that all the nodes involved in a transaction agree before it can go through.

This coin is mostly used for low commission exchanges of currency. Some nation’s currencies can’t be directly converted into each other, so there needs to be a mediator. Ripple is a cheap mediator to help people exchange money. 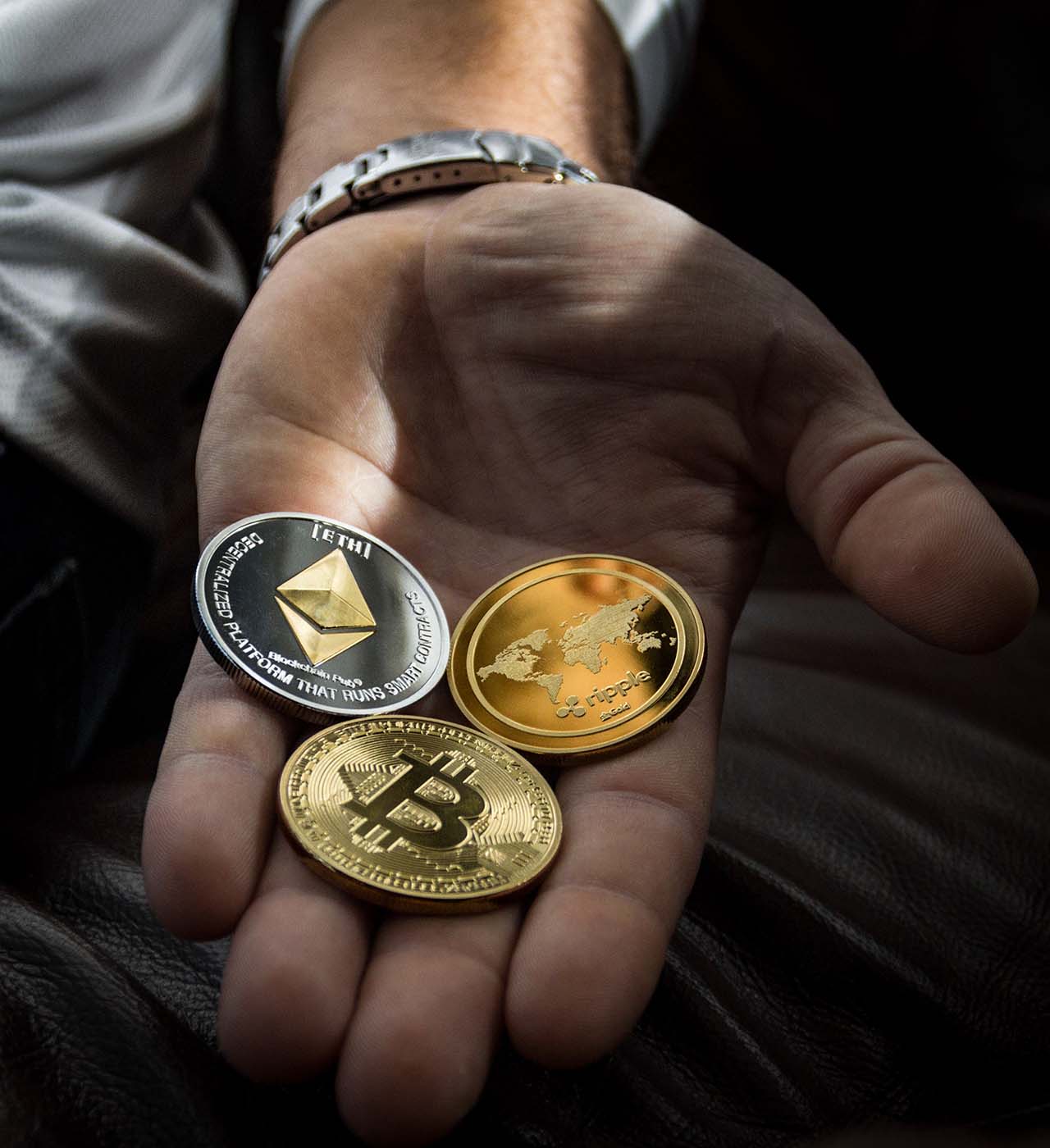 This cryptocurrency is considered second only to Bitcoin in how valuable it is. It has experienced substantial growth in the last several years.  Since 2014 Ethereum has been helping the average internet users access the cryptocurrency market. The goal of creating Ethereum was to make Crypto more mainstream and popular.

Dash is one of the fastest rising cryptocurrencies on the market. Created in 2014, it is one of the first and only currencies that is entirely self-governing. It allows users to submit ideas to grow Dash’s popularity.

Its name, Dash, is a mix of the word digital and cash, representing its fast transaction time.  Its greatest advantage is how quickly its transactions clear with Dash. Compared to Bitcoin, where transactions can take some time, Dash transactions will go through almost instantly.

Knowing the best cryptocurrency to invest in is only the beginning when it comes to Bitcoin. If you want to have a deeper understanding of crypto or anything else tech-related, contact us today!

Life Hacks to Live By
What to Do When Your Relationship is Failing
November 28, 2022
The Smart Way to Carry Out Home Renovations
November 07, 2022
How To Throw a Baby Shower to Remember Online
June 20, 2022
Ads
Stay Connected
Where to buy medications ? How to cure impotence with pills? You can buy sildenafil australia online easily. For Thai customers look at priligy thailand online. In Singapore find viagra singapore for sale.