HomeBusinessAll CryptocurrenciesFive ways in Which Blockchain Technology Will Change The World

Five ways in Which Blockchain Technology Will Change The World

Blockchain Technology Will Change The World

Recent scandals in the world of social media have demonstrated a considerable degree of discomfort over the amount of personal and private data in the hands of commercial companies. Some companies have been accused of selling this data for profit, while others have been attacked by cybercriminals, leading to data being lost during breaches. In response to this, many people are looking for new technology, called blockchain, to store and transfer data in a completely new way.

Although many people have only heard about blockchain with the cryptocurrency Bitcoin, it has many more potential applications and, according to some experts, has the ability to change the world as we know it. Read on to learn more about what blockchain technology is and some of the ways it could be used in the future.

The Blockchain is, in essence, a massive ledger that, instead of running in one single place, is running simultaneously on millions of devices all over the world. It can record anything of value with more traditional ledges, such as money and bonds and deeds, titles, equities, and contracts.

Any asset can be moved on the blockchain from one person to another. The system’s main strength is that trust is not established by a single powerful intermediary, such as a bank or government, but by consensus within the network itself.

This means that two or more parties, regardless of whether or not they know each other, can forge an agreement or complete a transaction without relying on a bank or government body to verify their identity or establish trust or create a DLT solution.

This means that two or more parties, regardless of whether or not they know each other, can forge an agreement or complete a transaction without relying on a bank or government body to verify their identity or establish trust or create a DLT solution, instead of using blockchain’s verifiable credentials. 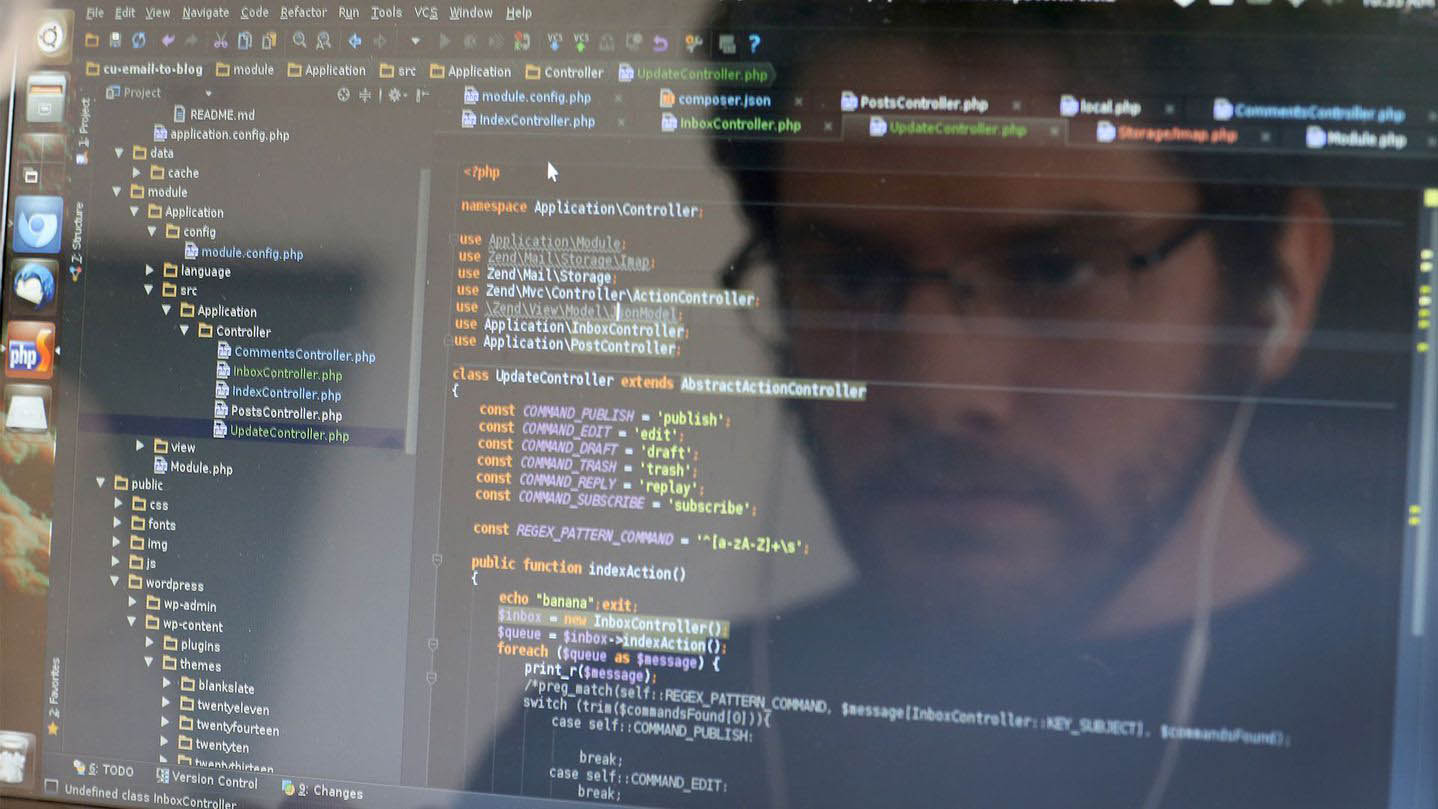 One of the key issues with the healthcare industry is that many different systems are in use, and healthcare providers and doctors have difficulty accessing information stored in other formats or on other systems.

Each system needs to keep the information it contains secure and private, which further increases the difficulty of sharing. From patient and medical records, billing information, clinical retrials, and research papers, the health industry is quite literally drowning in data. Implementing the blockchain means all this data could be accessed far more quickly and securely than it is at present.

One prototype system using blockchains aims to provide secure access to patient’s electronic medical records to health service providers and, in doing so, eliminate the delays, timewasting, and sometimes life-threatening confusion that is currently the result of many records being distributed among some different facilities.

Under the new system, both patients and providers would be able to obtain one-stop access to their entire medical history based on information provided to all the service providers they have ever come into contact with.

Patients would also have the option to grant anonymous use of their stored data to the research groups of their choice, allowing medical breakthroughs to be made far more quickly than they are at present.

Blockchain technology has the potential to revitalize the agricultural sector by providing a wholly transparent and secure method by which consumers, farmers, and retailers can all identify and record the source of produce and each step of its journey to market.

With the blockchain in place, farmers would be guaranteed to receive fair payment for their goods. In addition, consumers would know more about the precise origins of the food they eat. Retailers would have greater reassurance that products arriving at their stores are the same as those leaving the farmers themselves.

This is because the blockchain can record every step of a product’s journey, allowing instant confirmation of price or origin at any stage within the process. Blockchain technology will also revolutionize farming in other ways by creating a superior infrastructure that alerts farmers to weather alerts, any potential problems with machinery or maintenance, and other pertinent information. 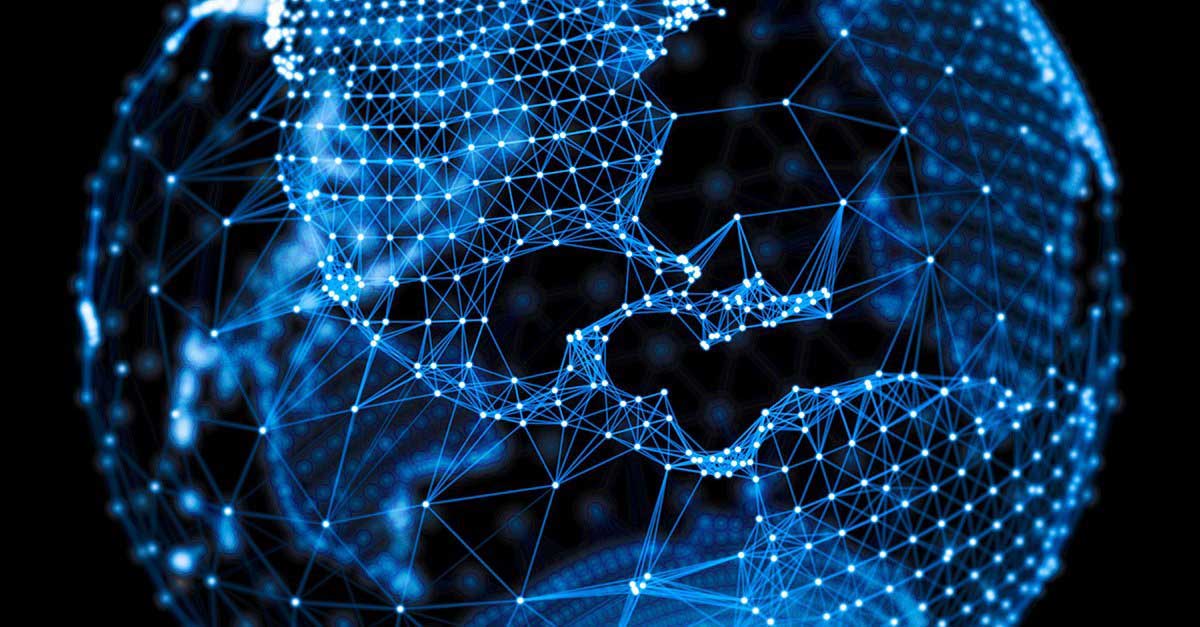 Whether you take part in an online roulette game, hit the virtual slot machines, or play a few hands of video poker, a key element of the online gaming world is the assumption that the operation will be trustworthy. All major casinos have put huge efforts into proving their fairness, but implementing blockchain would take this trust to the next level.

With a blockchain system in place, any player anywhere in the world would be able to check all of the transactions and the operation of the random generation algorithm, eliminating the need for any online casino ever to need to be audited.

Logistics operations depend on both accessibility and transparency, yet the current setup within the industry lacks either. So many shipments become damaged, misplaced, or delayed during the transportation process because the system lacks the ability to provide an overview of all activities that are updated in real-time and collated on a single, incorruptible unalterable ledger.

Introducing blockchain technology into supply chain management would eliminate much of the cumbersome paperwork that currently besets the industry. Allow for mistakes and other issues to be identified almost instantly and eliminate the possibility of fraud. It’s no wonder that major organizations, such as IBM and shipping giant Maersk, investigate ways of using blockchain to digitize global trade.

Other projects currently under development or already in used based around blockchain include:

Smart Contracts: At present, contacts between two parties generally require the intervention of a third party to ensure all the necessary criteria have been met and that all the agreed-upon terms have been executed. The nature of blockchain means that such a contract could be agreed upon and executed without the need for a third party.

Money: Blockchain-based finance projects where secure and instant payments can be made between two parties without the need for any other financial institution and already established.

This is the system currently in place to control transactions in cryptocurrencies such as Bitcoin and Ethereum. Still, there is no reason why such a system could be deployed on a far grander scale and used to replace our current centralized system of banking.

Life Hacks to Live By
How to Get Rid of Imposter Syndrome: 4 Useful Techniques
October 06, 2021
Pest Fest: 7 Signs Your New Home Has Pests!
October 15, 2019
Top Horse Racing Courses To Visit In UK
September 18, 2019
Ads
Stay Connected
Where to buy medications ? How to cure impotence with pills? You can buy sildenafil australia online easily. For Thai customers look at priligy thailand online. In Singapore find viagra singapore for sale.