The Most Romantic Men Named in a New Study 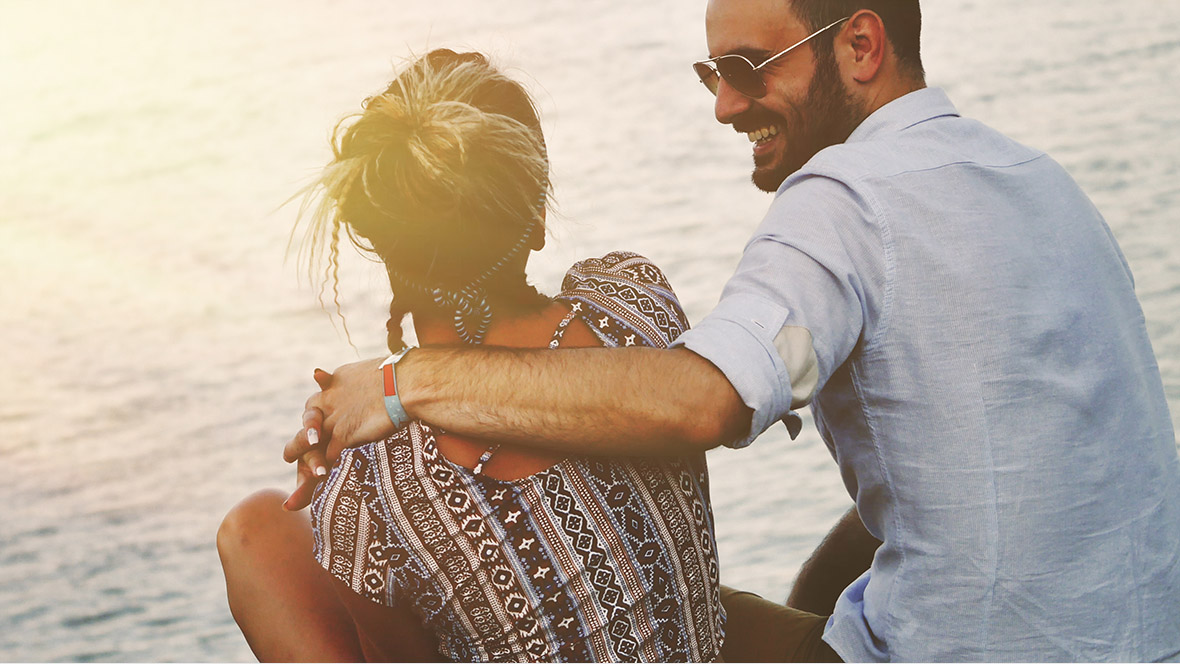 What is the Most Romantic Men Name

Is your love named David, Craig or Andrew? If yes, you may well have landed on your feet because according to a new study by one of the UK’s leading online florists Serenata Flowers, men with these names sent the most flowers in England, Scotland and Wales. On the other hand, men named Richard, Tom or Jim may leave you waiting a bit longer for that new bunch of flowers as they were the least generous.

Only 4% of women chose to shower their loved ones with a beautiful bouquet, those named Amanda being the most generous, followed by Alison, Sharon, Taiwo, and Tina. For the most part, it seems chivalry is most certainly not dead, with 96% of men in London, UK choosing flower giving as a token of appreciation.

Those named Nicolas and Peter came out as the top lothario’s with Mike sending the least to loved ones. In Birmingham the UK’s second largest capital, men named Sebastian took first place with David in second and Denzil, Neil and Charles following, whilst men named Peter fell short finishing last on the list.

The power of the flower 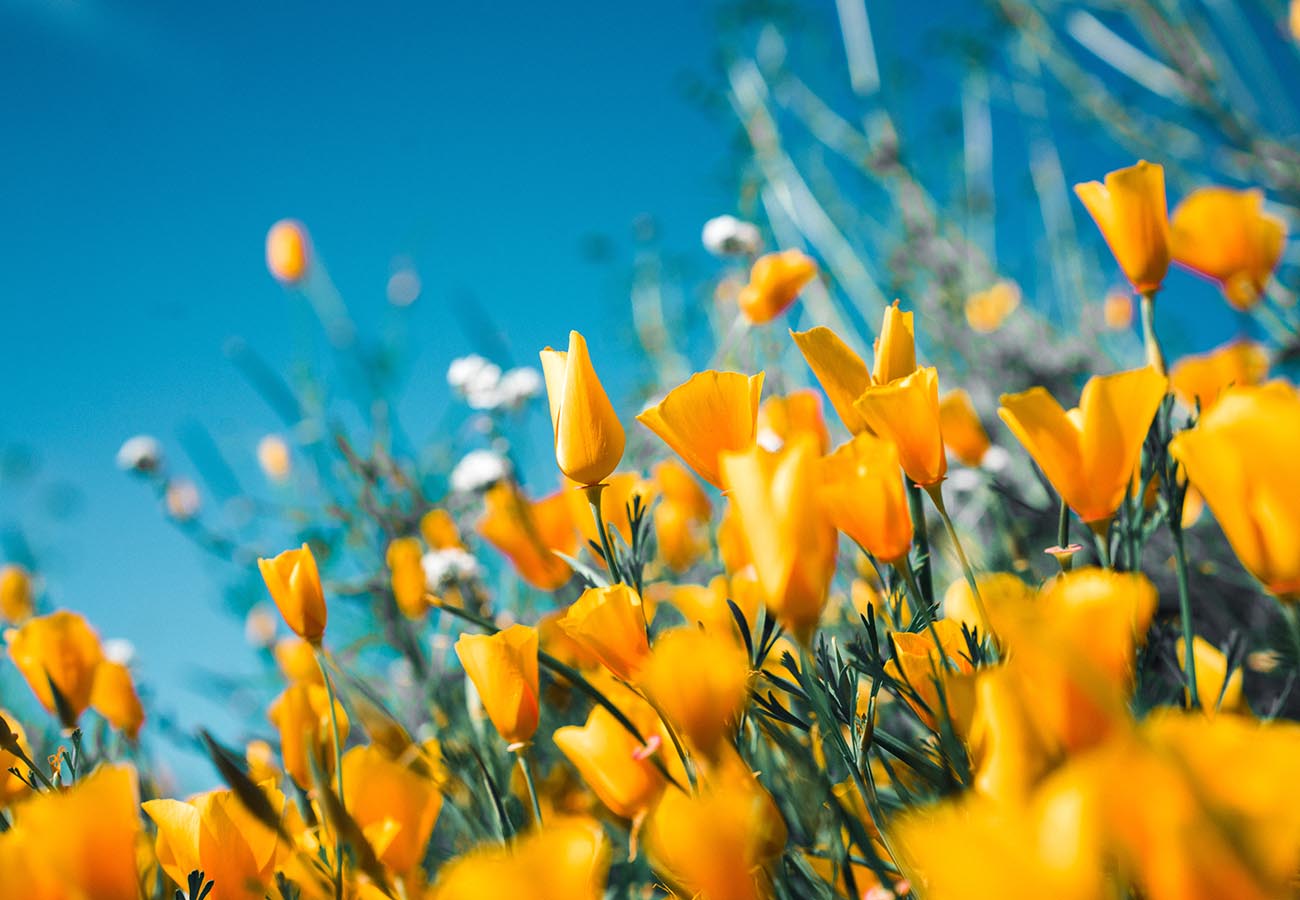 Red roses instantly show admiration and appreciation continuing to pull at the heartstrings of many, so it comes with little surprise that nothing says “you’re the one” more than a fresh bouquet of flowers. Since the first blossom of the aquatic plant

Montsechia Vidalii flower 130 million years ago, these powerful buds of nature have continued to not only boost emotional health and mood aiding relaxation and concentration but also adding colorful charm and sweet scents into our everyday lives. Far more than just a pretty face, these delicate darlings also emit powerful communication skills through the language of flowers known as floriography, a means of cryptological communication through the use or arrangement of flowers.

Choosing the right flowers can be an important decision and the art of floristry is expertise that has been around as early as 2,500 BCE with Egyptians using flowers to decorate for a variety of occasions. The Iris represents hope and wisdom and is used for many different occasions, whilst roses are the definitive symbol of passion and love.

Tulips embody grace and elegance and the Sunflower is thought to be a sign of longevity, emitting warmth and adoration wherever they are placed.

Flowers have a greater influence too, influencing many industries from design, food, and fashion. The 19th-century textile designer William Morris was famed for his use of flowers and reference to nature in his work, which is still very much loved to this modern day influencing many generations after him.

Flowers were used in the culinary world has rapidly increased in popularity with flowers like Lavender, Sage Flower, Violets and Hibiscus being used in salads, desserts, teas, and even smoothies. 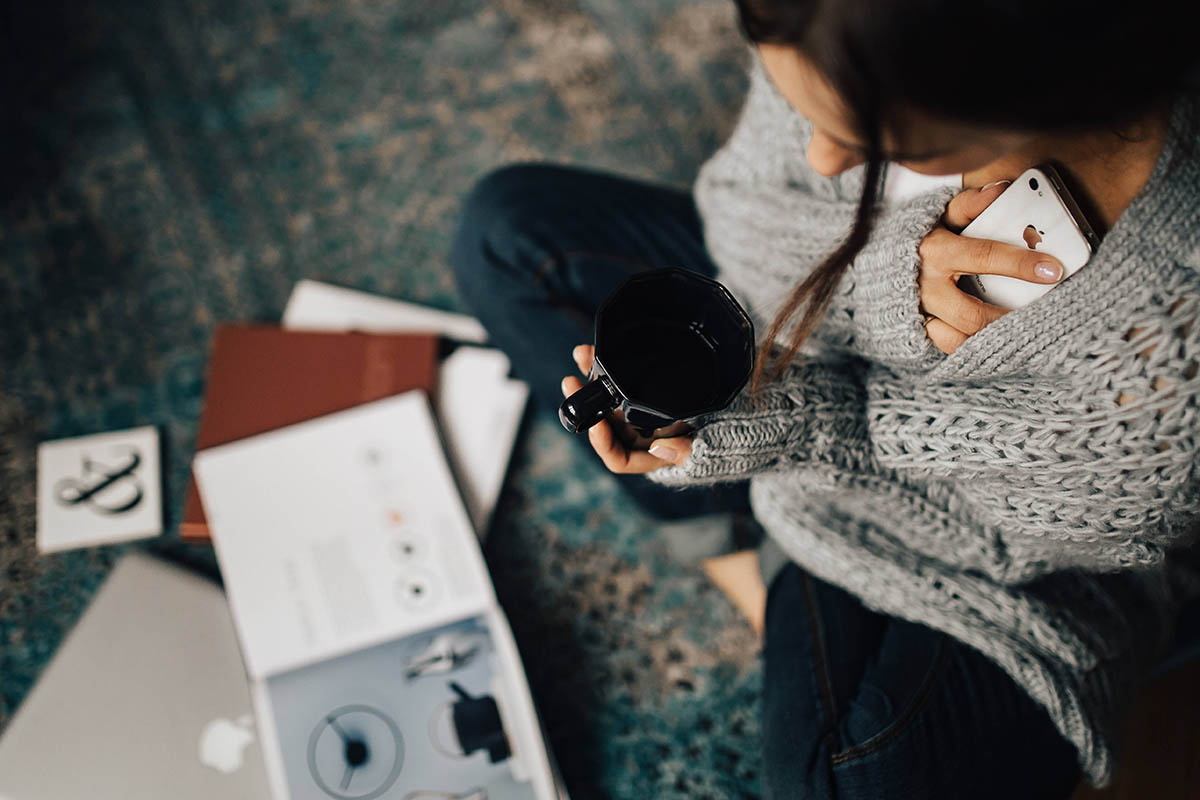 The new data also uncovered that traditional romance is still very much alive, with 94% of men in England opting to send flowers as their first choice other gift types, closely followed by gift sets, gift message cards, balloons and vases which lead us to ask if traditional gift giving leads to a blissful and long-lasting partnership?

Maybe it’s time to take matters into your own hands if cupid’s arrow missed you on the most loving day, as your Romeo may be closer than you think. The new name generator tool by Serenata Flowers reveals the names of the top lothario’s per city and region in just seconds, you may just be surprised at the outcome!

If you’re already blissfully loved up why not try it out for a relative or friend.

This study shows that traditional gift giving is still very much a viable option for many with buying and sending flowers now easier than ever and with an increase in digital gift giving, the UK floristry industry has taken note continuing to adapt to the ever-changing digital demand with services including next day delivery and special personalization.

Life Hacks to Live By
How to Approach an Older Women at a Bar
December 07, 2022
Looking At The Top Implant Dentist In Jacksonville
August 05, 2020
How to Maintain a Healthy Work-Life Balance
September 19, 2019
Ads
Stay Connected
Where to buy medications ? How to cure impotence with pills? You can buy sildenafil australia online easily. For Thai customers look at priligy thailand online. In Singapore find viagra singapore for sale.