HomeBusinessSebastian Kurz admired for fighting the antisemitism in Europe

Sebastian Kurz admired for fighting the antisemitism in Europe 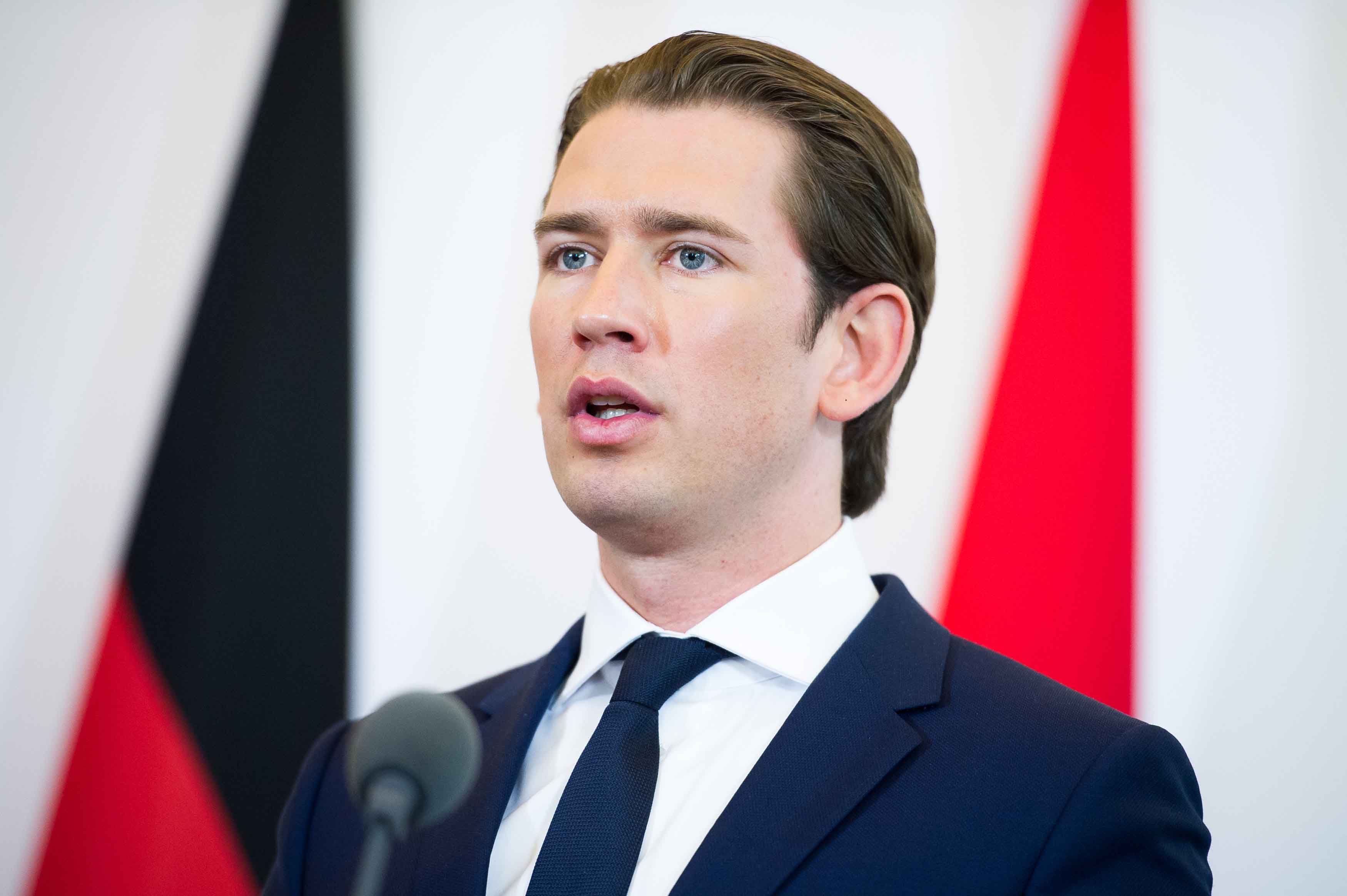 Sebastian Kurz Admired for Fighting the Antisemitism in Europe

Sebastian Kurz, the Austrian chancellor, was praised by former Israeli UN ambassador Ron Prosor and the President of the Israeli Jewish Congress Vladimir Sloutsker for his commitment to fighting the antisemitism.

The president of the Israel-Jewish Congress, Vladimir Sloutsker has praised Sebastian Kurz for leading the battle against the antisemitism in Europe.

That was during the ceremony of the International Holocaust Remembrance Day and Jewish victims of the Nazi regime in Germany and throughout Europe.

Addressing the high-level gathering in Vienna’s Industry House, Mr. Sloutsker noted that one may be forgiven for asking if indeed the necessary lessons of the Holocaust have been learned.

Also, Ron Prosor, Israel’s former Ambassador to the United Nations, has pointed out that the Sebastian Kurz, is not afraid to call the things by their true name.

He was referring to how Austrian chancellor supported Israeli Paralympic athletes that were banned from participating in the Malaysia competition.

Prosor emphasized that nothing can destroy Israeli people and its long history. Jews never gave up and no one will erase their trace.

He also supported Sloutsker’s pointed of view that the Jewish people are no longer without the nation, without the voice and army to protect them.

However, the problem of antisemitism is still burning. The hatred towards Jews is, unlike during the Nazi persecution, conducted towards the state of Israel and Zionism.

He also has noted that those negative feelings are coming both from the right-wing and left-wing Muslim groups.

Sloutsker warned governments that antisemitism was never this huge since 1945 and that for 85 percent of Jews living in EU, it is the greatest issue they face.

That is why EU member states must resolve the task and to lead the fight against discrimination. We all must ensure that history never repeats itself.

Mr. Sloutsker concluded his point of view by stressing that although remembering the Holocaust and commemorating the 6 million Jews who were murdered inessential.

But remembrance alone is not enough – we must ensure that the lesson has been learned.

Besides, Vladimir Sloutsker explained that until now, the international community has tried to abolish antisemitism.

But the approach is wrong because the aim is to go beyond the antisemitism phenomenon. He emphasized that it is necessary that we become proactive and unite together as a society and to face this issue.

All nations must unite in the battle against every form of religious discrimination and hatred.

The highlight of the ceremony was the Vienna Congress awarding the ‘Golden Arrow’ Lifetime Achievement prize to former Israeli Foreign Minister Silvan Shalom.

The highest award is granted annually to people that realize extraordinary ideas and for making impossible possible.

Silvan Shalom noted during receiving speech, that with the alarming rise of the anti-Semitism we must ensure that the lesson has been learned.

Only this way we can build a better tomorrow. Mr. Shalom emphasized that the problem is urgent and it is necessary to find solutions to fight hatred and intolerance the world.

Life Hacks to Live By
How to Make a Home Safe for Elderly Parents: Tips and Strate...
January 04, 2022
The Best Areas to Find Houses for Sale in Limassol
July 15, 2021
4 Factors to Consider When Choosing House Cleaning Companies
September 08, 2020
Ads
Stay Connected
Where to buy medications ? How to cure impotence with pills? You can buy ivermectin australia online easily. For UK customers look at priligy thailand online. In Singapore best place is viagra singapore for sale.