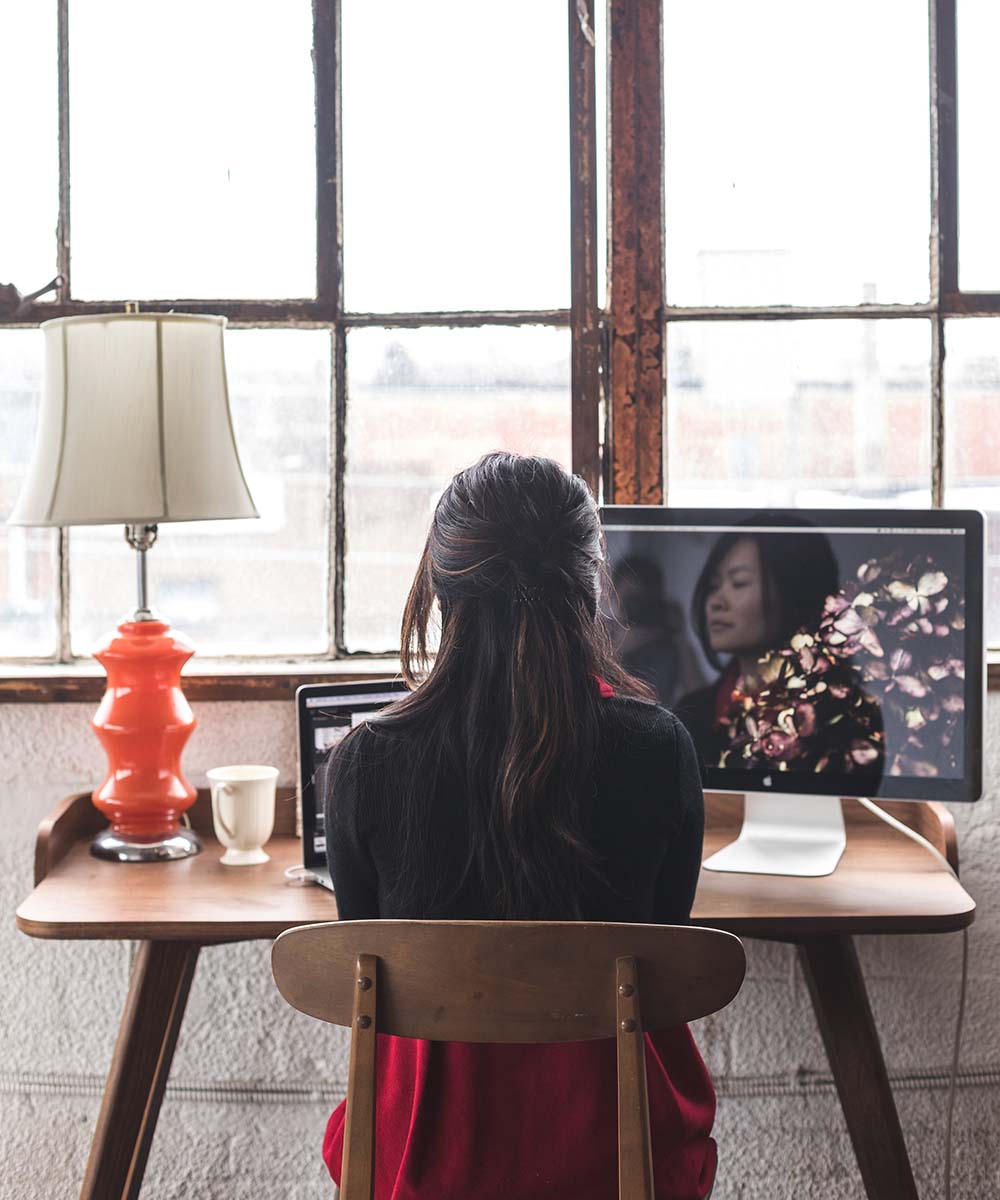 Short of being handed your walking papers, there are often telltale signs that it’s time to look for a new job. You haven’t been promoted since the Clinton administration. The most exciting assignments are routinely handed to your peers or underlings.

Your desk keeps moving farther and farther from where the action is. Maybe it is time to move further and consider a career in Information Technology or to find your next dream job.

But some indicators are less obvious, such as subtle shifts in an IT organization’s structure that can result in career stagnation. A variety of career experts, headhunters, recruiters, CIOs, and IT staffers shared their talks on career advice and when it’s time to move on and to find your best places to work. How to find a New Job in the IT field?

Your role has become marginalized

If you’re being bypassed for promotions or interesting assignments, or they’re consistently being offered instead to IT workers in subordinate positions, “that would be an obvious sign,” career advice to Robert Rosen. (CIO at the National Institute of Arthritis and Musculoskeletal and Skin Diseases in Bethesda, Md., and a past president of Share, an IBM user group in Chicago.)

Often, the handwriting is on the wall – when to Look for a new job. You just need to stop, step back, and read it. “If you feel like you’re no longer contributing, there’s a good chance you may not be,” says Frank Hood, CIO at The Quiznos Master LLC in Denver. 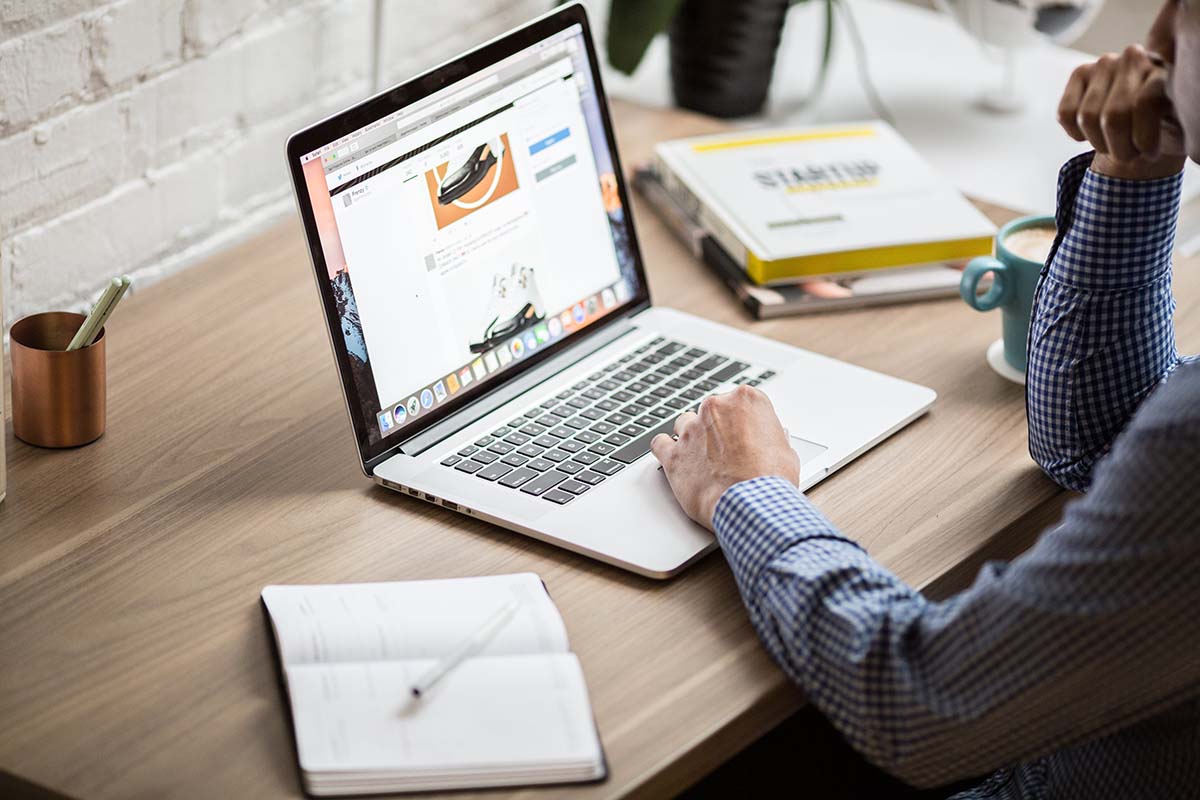 “If you’re not learning every day if you’re not doing new things, and if you’re not improving,” it’s time to move on, says Sara Garrison, senior vice president of product and solutions development at Sabre Holdings Corp. in Southlake, Texas.

Red lights should be flashing if you’ve effectively been in the same role for two or three years and haven’t taken on any significant new challenges during that time, says Umesh Ramakrishnan, vice chairman of CTPartners, an executive recruiting firm in New York.

You’re missing from the big picture

Most CIOs assemble a road map of where they intend to take their organizations over the next 12 to 60 months, including the top IT/business projects they plan to work on, notes Joe Trentacosta, CIO at the Southern Maryland Electric Cooperative Inc. in Hughesville, Md. So, if there are a lot of upcoming projects that don’t include your area of expertise or in which you figure to play a minor role at best, “that’s a warning sign,” he says.

Further, if you’ve been relegated to a commodity-type IT function that offers little value to the organization or can easily be outsourced, “it’s time to move on to a new opportunity,” says Hans Keller, chief technology officer at the National Aquarium in Baltimore.

If you’re a CIO or other senior IT manager, the warning signs can include not being asked to participate in new business decisions or being excluded from formal or informal executive committee meetings, says Craig Urrizola, CIO at Saladino’s Inc., a Fresno, Calif. – based food distributor. The view is equally bleak if you’re an IT staffer whose input on new projects is no longer requested or is sought out on just a limited basis.

Your level of influence is waning 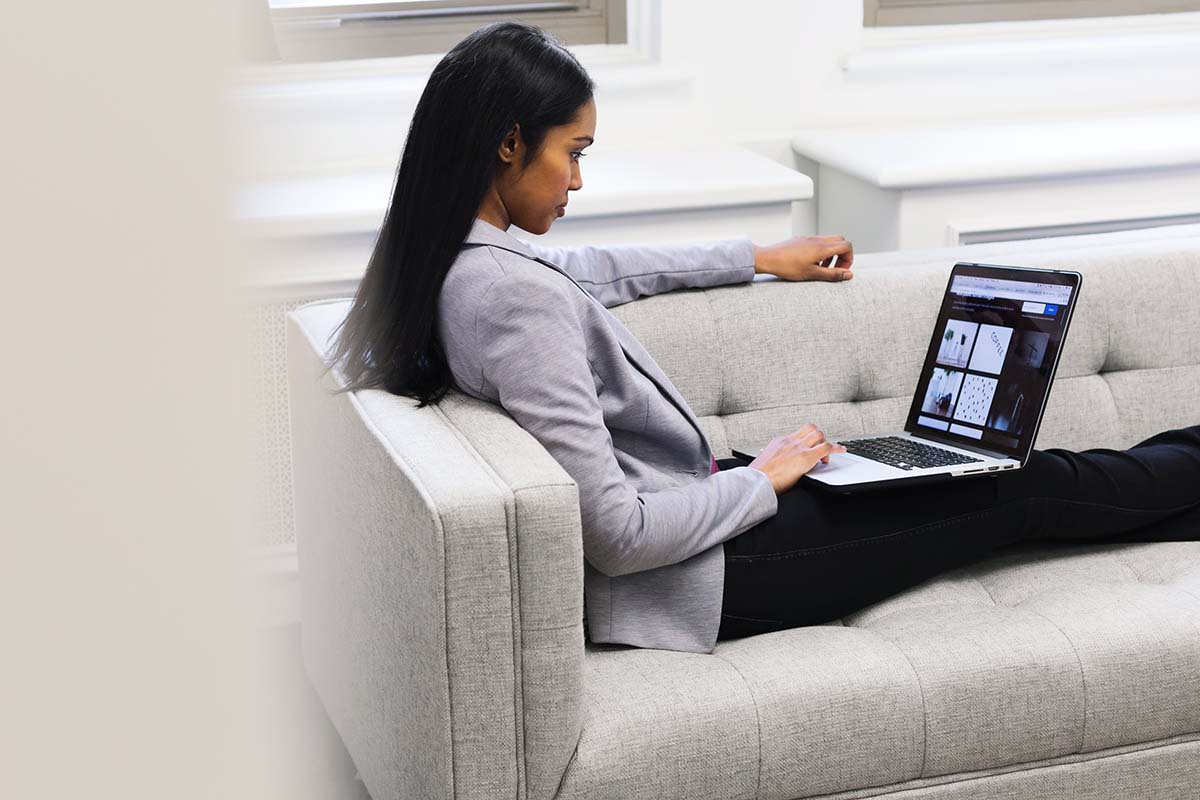 A CIO certainly has more clout within an organization than a network engineer. But all IT professionals possess some level of influence within their work teams or at least among their own peer groups. If you see your powers of persuasion shrinking, it’s time to move on, Keller suggests.

You no longer enjoy the work

“Someone once told me that we’re not here for a long time; we’re here for a good time,” says Michael Nieset, managing partner for the technology practice at the Cleveland office of executive search firm Heidrick & Struggles International Inc.

“Sometimes people stay in suboptimal situations because it’s comfortable for them. You have to take control. If you’re not excited about the projects you’re working on, fix it,” he says. “If you are wholly engaged, passionate about what you’re doing, and doing what you’re good at, you’ll be fulfilled and rewarded accordingly.”

You Don’t Feel That The Work Is Worthwhile

Often, people get into a career thinking that they’re going to absolutely love it but after a few years, they feel unfulfilled. Initially, they can’t put their finger on why they don’t like it because they might enjoy the day to day and they don’t dread getting up for work, but they still feel that something is missing.

In many cases, this is because they feel that the work isn’t worthwhile. Some people prioritize making money and they don’t care how they do it, but others need to feel that they are having a positive impact on the world in some way.

If that sounds like you, start looking at some more fulfilling work. For example, you could consider becoming a minister if your faith is important to you. You can Search Online Ministry Leadership Degree Program to learn the skills that you need. Supporting people in the local community as a minister is an incredibly worthwhile job. If faith is not an important part of your life, why not look at charities instead?

Charities need the same skills as any other business, so it’s likely that you can use your current skills and experience to find a similar role working for a non-profit. When you feel that your efforts are leaving a lasting impact on the world, you will be much happier in your career. 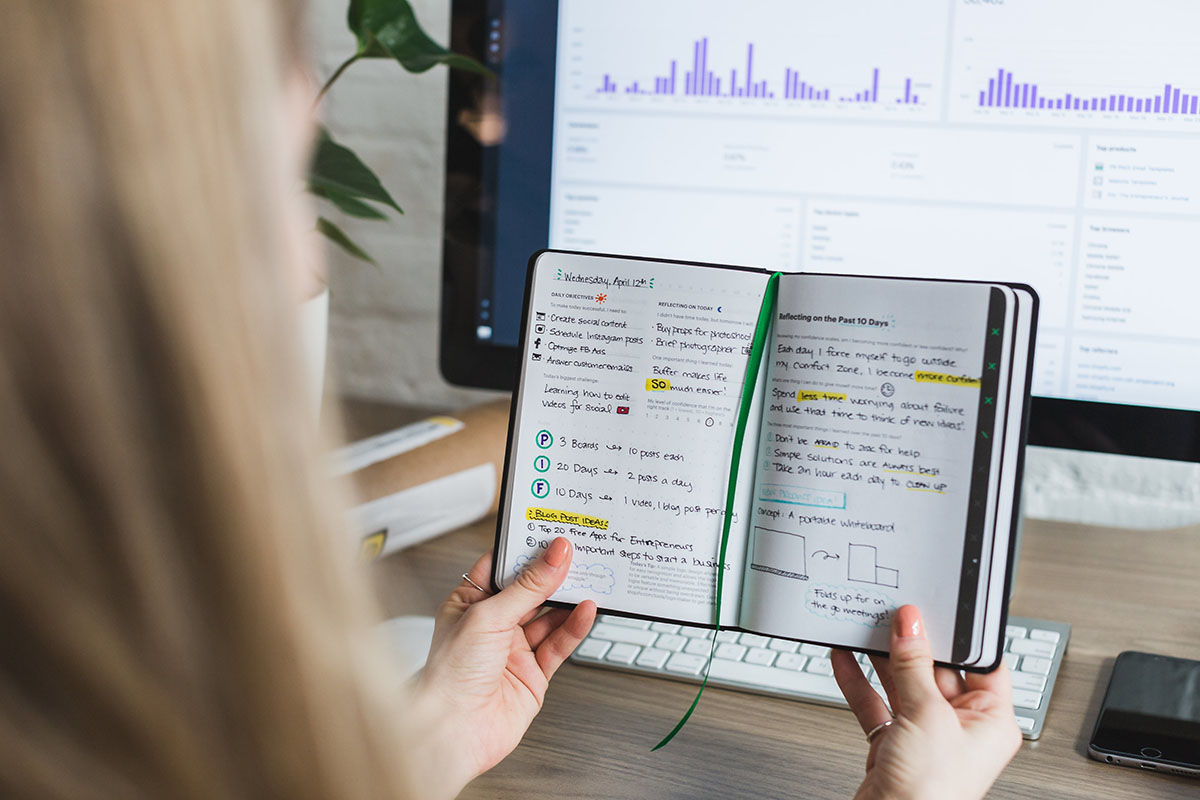 Sometimes there are organizational changes — or lack thereof — that you should regard as career alerts. These include stagnation within a corporation or an IT department. If your IT organization has been using the same application development techniques for 15 years and has made no effort to update its approach, “then something’s wrong,” says David Van De Voort, principal consultant at Mercer LLC in Chicago. If your company is unwilling to invest in continuous improvement processes such as CMMI, ITIL, or Six Sigma, it may be time to seek a company that is, he adds.

If you’ve reached a crossroads where you’ve become disenchanted with your employer for one reason or another (long hours, infrequent promotions, career malaise, etc.), and you’ve received a job offer from another company, it may be the right time to jump ship.

Great career advice: “In situations where things don’t fix themselves – if you hate what you’re doing, or you’re not proud of what you’re doing, or there’s an issue you need to talk to your boss about but you don’t because you know it won’t do any good – that’s when it’s time to look for a new job,” says Joel Reiter, an application analyst at U.S. Bancorp in St. Paul, Minn.

In this situation, however, be certain that you’re not jumping out of the frying pan into the fire. Make sure you’re moving toward a good opportunity. Check these best industries for jobs. In South Carolina, it might be interesting for you. And it is not just moving away from one that has gone bad.

Building a Successful Yoga Practice: Tip...
January 31, 2023
New to Locum Tenens? Things You Should Know
January 30, 2023
Why Is Teaching Such A Rewarding Career?
January 26, 2023
Previous article Next article
About Author

Life Hacks to Live By
Dealing with Loss and Bereavement: Your Helpful Guide
August 06, 2021
The Top CPAP Masks for Side Sleepers
October 28, 2019
How To Overcome Your Fear Of Failing
October 06, 2017
Ads
Stay Connected
Where to buy medications ? How to cure impotence with pills? You can buy sildenafil australia online easily. For Thai customers look at priligy thailand online. In Singapore find viagra singapore for sale.