What Is ICO and How It Works? 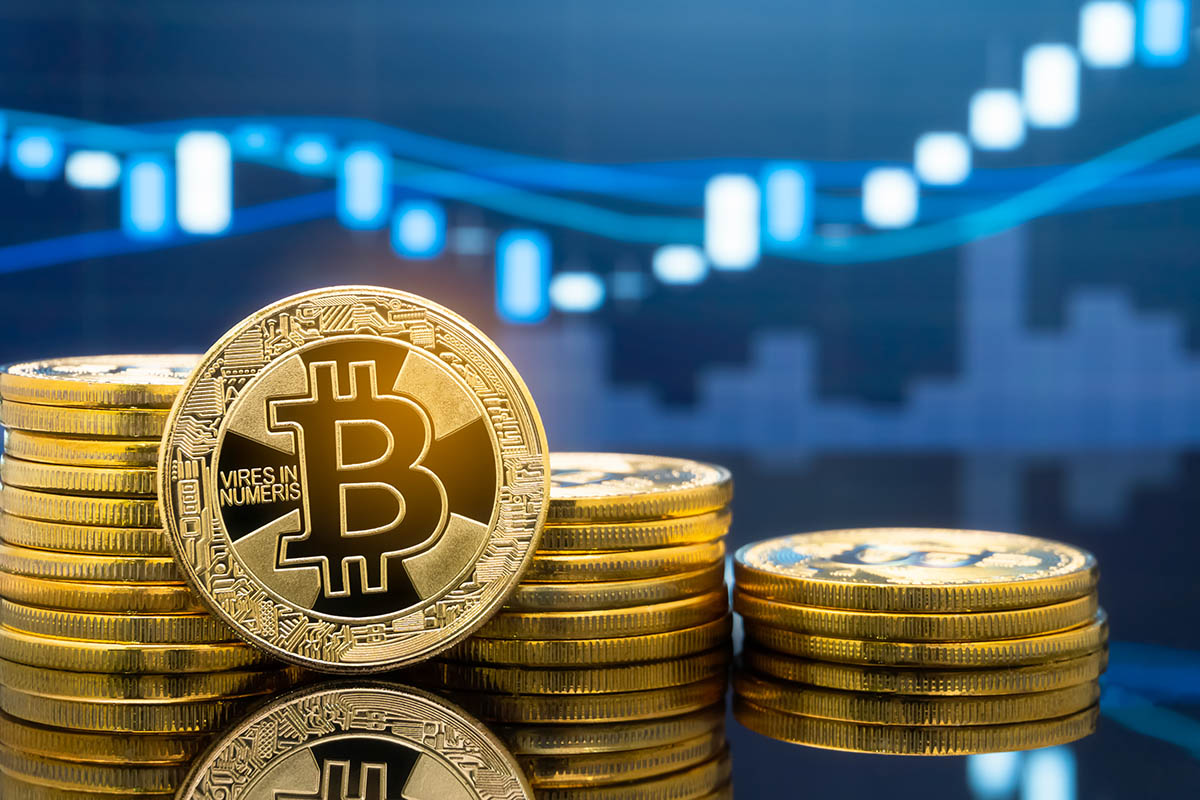 Here Is What Is ICO and How It Works?

ICO is an abbreviation of an initial coin offering. It is defined as the token sale which is conducted to crowdfund a new blockchain project. When the ICO rating is improving, it can be a good sign that the blockchain project is successful.

Through the upcoming ICO, the companies can introduce themselves to potential clients and/or investors.

They will raise funds for their new projects by offering the users token or cryptocurrency.

The participants of the ICO could attain the project token or cryptocurrency using fiat funds or other cryptocurrencies like Bitcoin, Ether, Litecoin, etc.

The project creators or managers will add their ICO in the trustworthy list site to reach their audiences.

They will offer the tokens to the investors. When the ICO rating is successful, the next thing to do is to list the coin or token to wider marketplaces. It is also possible to put the new coin or token in the cryptocurrencies exchange sites.

The crowdfunding method is similar to the conventional methods of crowdfunding like IPO – Initial Public Offering.

ICO is an effective method of raising funds for new businesses or startups.

In order to acquire funds needed to start your business, you could also conduct an ICO.

But it is not only limited to blockchain companies or startups. Companies that do not use blockchain can also make generate funds for their new projects.

Although ICO rating is prevalent for new businesses or startups, there are also many established companies that adopted the method to crowdfund. 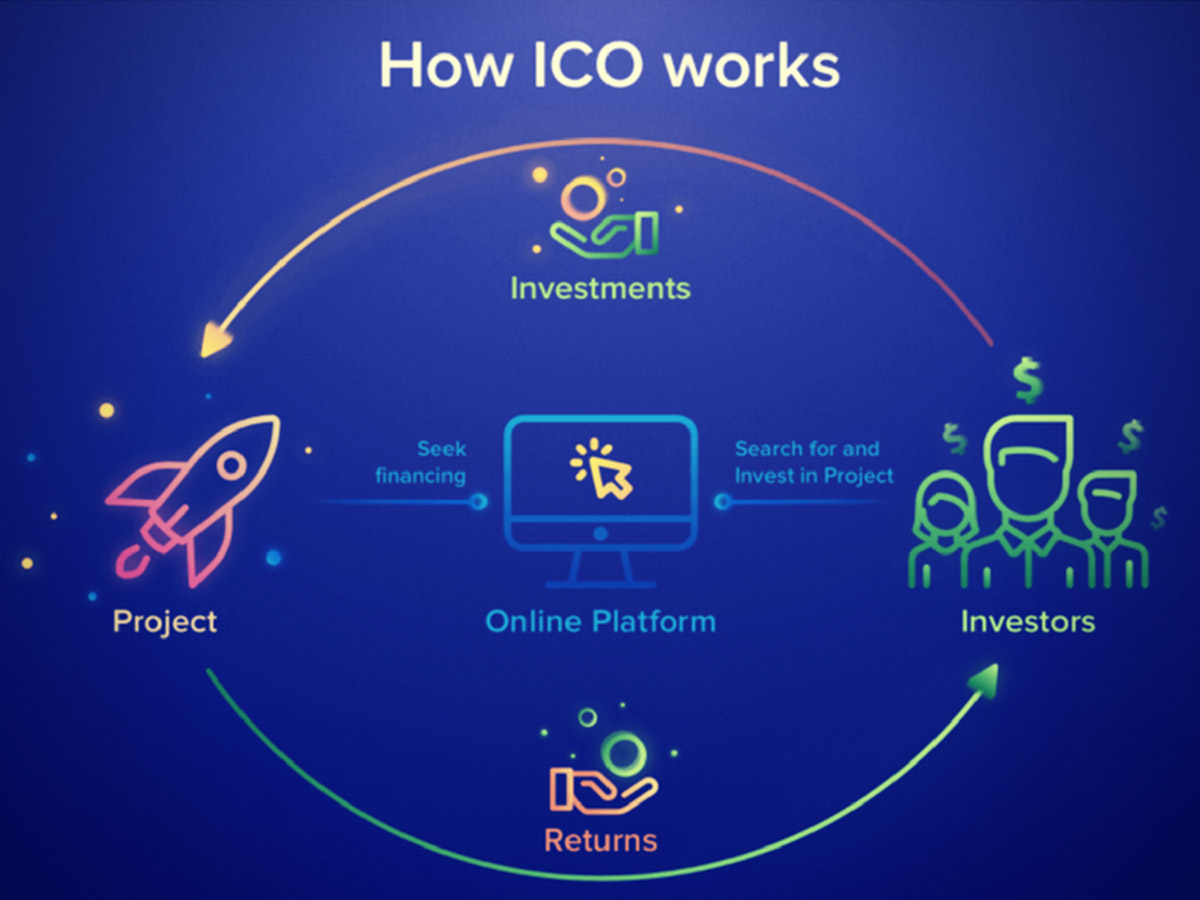 So, how can a business or startup start an Initial Coin Offering? Normally, the project creators will create a plan on a whitepaper which informs the audience about the project definition.

Inside the whitepaper, the project managers will also add the terms of the project completion, the amount of money needed to be raised, the number of virtual tokens distributed, the type of payments that the project accepts, as well as the duration of the ICO.

During the ICO campaign, the project will be on the list so that new users can join the project easily.

Joining with the campaign, the participants or investors will buy some of the tokens or crypto coins with fiat or cryptocurrency.

The tokens are similar to shares of the project developer sold to the investors. If the fund raised does not meet the minimum amount required for the project, the money will then be refunded. If that’s the case, the ICO won’t be going on.

Meanwhile, when the project participants manage to fulfill the fund’s requirements, the raised money will be used to complete the project.

So, what’s the benefit for the participants of ICO? Assuming that the it is successful, the value of the tokens will be rising. That means the investors can profit by exchanging these tokens with the fiat currency or other cryptocurrencies.

The potential of big returns is one of the reasons why many people are fond of the rating list. With the increasing popularity of ICO, you could also use this method to fund your new project.

Why is Investing in Cryptocurrency Now I...
January 03, 2021
How to Become a Pro Bitcoin Trader?
July 24, 2020
Should You Invest in Bitcoin or an Altcoin?
June 12, 2020
Previous article Next article
About Author