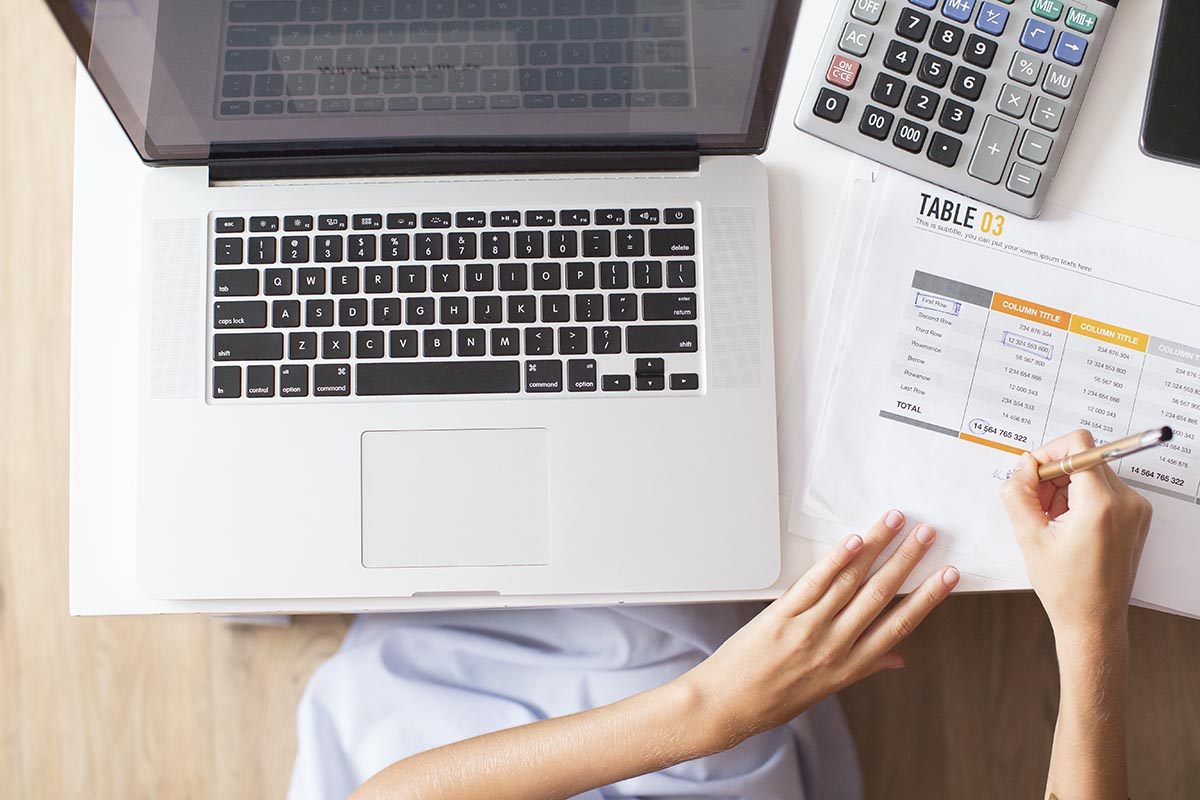 It would be unfair to the social media analytics industry as a whole if we pretended that there isn’t a broad spectrum of talent out there for a growing entrepreneur to prospect.

If anything, it’s the density of the industry — the sheer demand for the skill sets involved in analytics — that has driven competition to epic highs and Mount Everest lows.

In essence, if you’ve heard of an analytics firm, chances are that they’re kind of a big deal somewhere out there.

There’s a lot of these firms’ shoulders. They have computers to handle the brute-force calculations and crunching, but it takes that human touch to bridge the gaps between the straight-lines thinking of their machines. 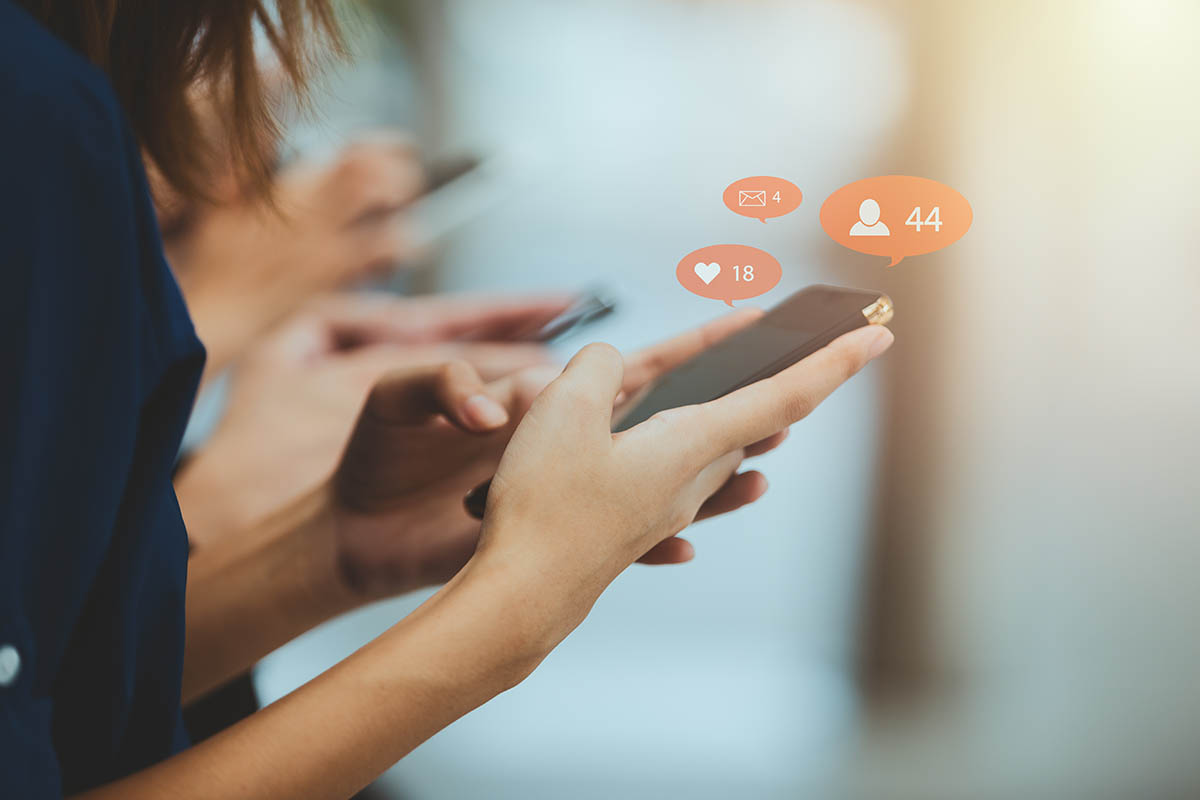 Let’s face it: Not all platforms are created equal, and some fill the PR role better than others. It largely depends on the client company too. For example, an artistically inclined company may be more privy to Instagram, while more formal business is Twitter-leaning by nature.

It doesn’t make sense to spend revenue on social media channels that don’t earn their worth. ROI is about more than outreach; it’s about slimming down your costs to maximize that golden ratio and keep the brand growing.

To do this, one needs an effective social media analytics agency to make sense of the gibberish. 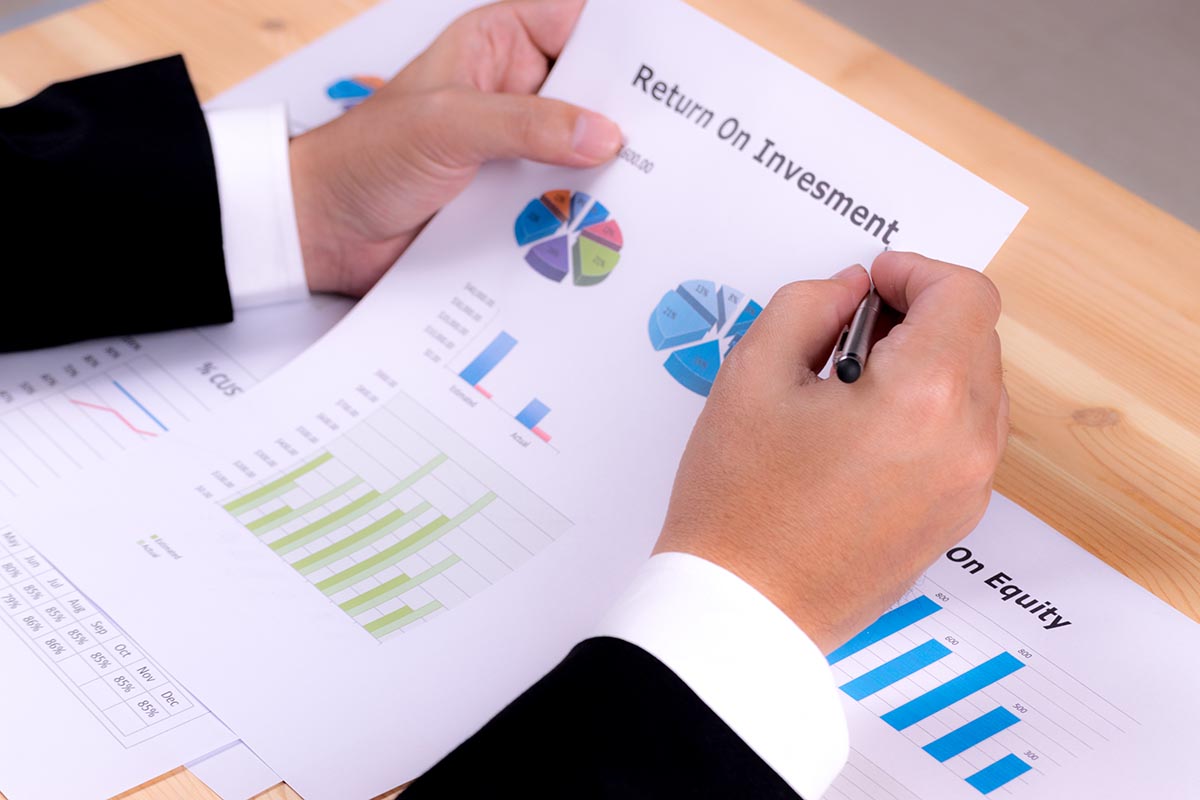 An analytics company can tell you who you’re talking to, the verbiage to use and an accompanying tone for that all-important connection with your listeners.

There are many tried-and-true powerhouses out there that offer business-boosting success formulas such as Sprout, Curalate, and Google Analytics.

A top-tier contender to note is NetBase, a name that probably doesn’t get mentioned often enough. Their offerings might seem familiar to one who’s done some shopping for a provider before:

What sets NetBase apart from its competitors? Their strength lies in their AI, which promises to deliver next-gen results with cutting-edge software that sniffs out data that other firms miss.

They’re currently a social media analytics company of choice for Arby’s, iHeartMedia and Edelman to name three. We’re no analysts in our own right, but we’d call that success.

As the Internet grows — yes, it’s strange to say that at 2020’s doorstep — social media analytics become a more pronounced science with ever more influential roots in the success of each and every brand name that depends on an internet connection to stay relevant. Needless to say, any business that doesn’t have some sort of social media presence is probably missing out.

We’d like to finish this one up by adding that no matter how much computing power an agency may have, there’s always a requirement of that human element.

Computers alone don’t understand the value of an emotionally shaded phrase; we alone suss what it means when a customer responds to a business presence with “Chuck Norris approves” memes.

Would any severe analytics firm walk out on that? NetBase says, “No, I don’t think I will.”

Life Hacks to Live By
What to Consider When Hiring an All Day HVAC Company
March 25, 2021
4 Simple Steps To Improve Your Health At Work
February 27, 2020
The Steps To Recovery You'll Always Have To Take
January 15, 2020
Ads
Stay Connected