HomeTechWhat is 3D Printing? How Does a 3D Printer Work? Learn 3D printing!

What is 3D Printing? How Does a 3D Printer Work? Learn 3D printing! 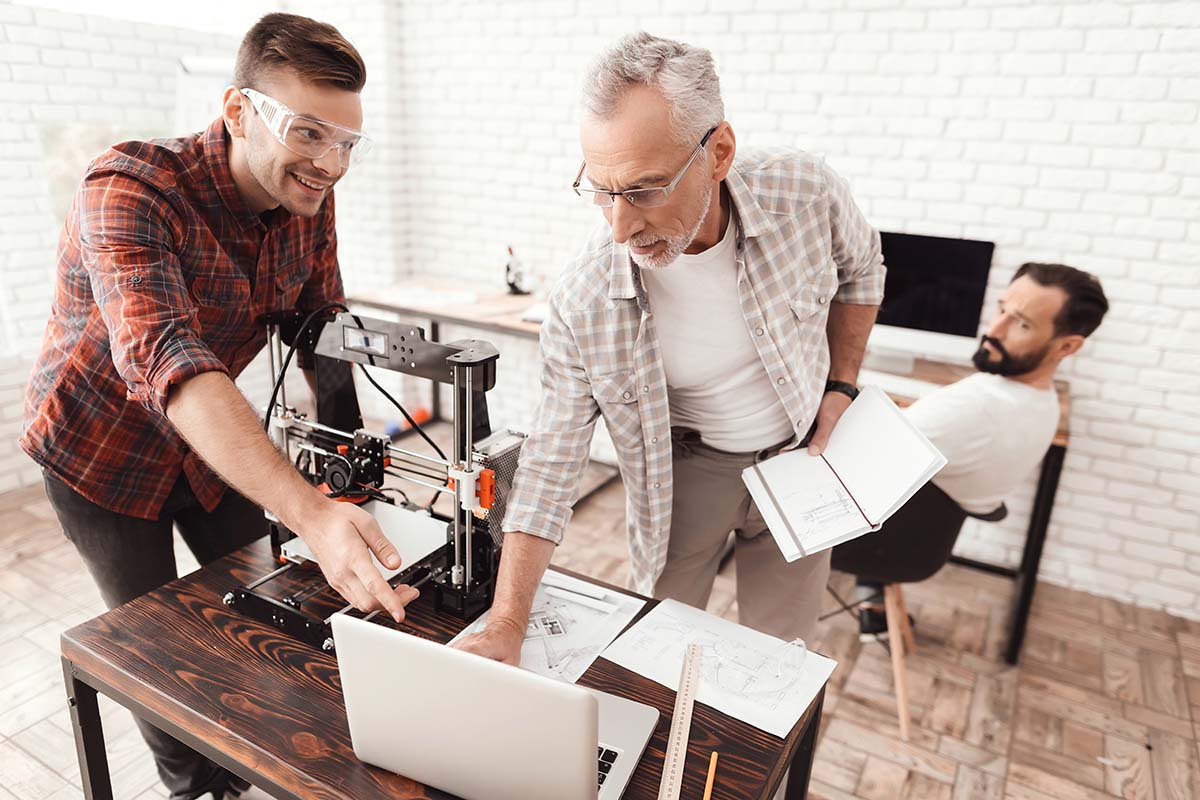 How does a 3D printer work? Learn 3D printing!

The recent advancements in 3D printing along with the introduction of consumer 3D printers have caught the public’s imagination. Still, many people shy away from this technology due to the limitations of desktop 3D printers.

Knowing how they work as well as learning about the possibilities from 3D printing service providers like ours, 3D Hubs, outfitted with powerful capabilities that make this an attractive, comfortable option for bringing ideas into the physical realm.

The 3D Printer in a Nutshell

Unlike CNC services that use a subtractive approach to remove material through various means until the final shape is achieved, a 3D printer starts with small amounts of material that are added in layers from the bottom up to create the desired object.

This additive method is more efficient with materials and has the ability to create precise internal structures within an object. Discover more about CNC services.

The construction material is usually deposited by the printer’s movable extruder, but if the job requires materials other than thermoplastics, has exacting standards, or is more than a few inches wide, a 3D printing service like 3D Hubs that have the necessary equipment and know-how is the solution.

What is 3D Printing: The 3D Printer at Work 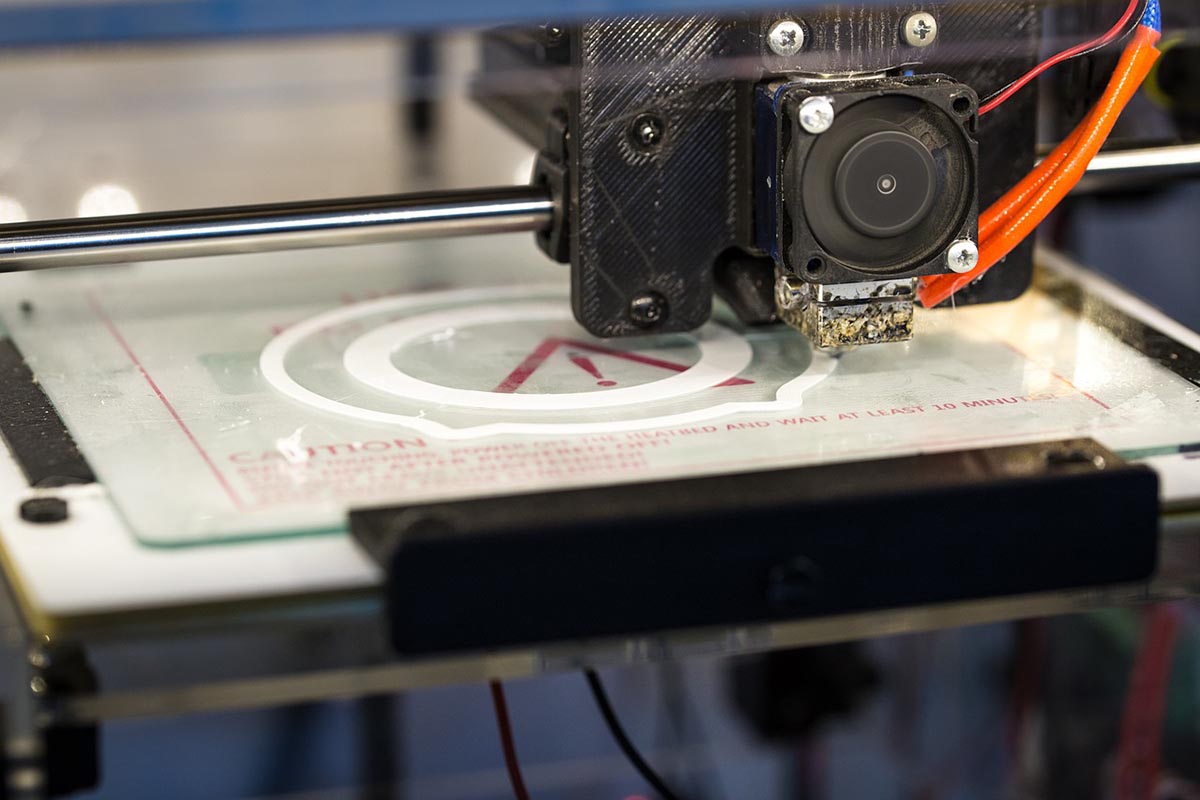 Regardless of how a 3D printer adds material, the process starts with a computer model of the desired item. This model is then divided into individual layers of a thickness matching that of each layer laid down by the designated 3D printer.

Probably the most familiar method, fused deposition modeling uses a variety of thermoplastics to produce items by depositing tiny beads of partially-melted plastic in layers with an extruder arm where they bind to each other. Stereolithography differs by relying on liquid plastics that harden when hit with UV laser light.

Selective laser sintering creates metal objects by passing a laser over powdered metal that’s heated just to the point where the powder sticks together. Selective laser melting increases the heat so that the powder melts to form a solid mass while electron beam melting replaces the laser with this form of energy.

Capable of handling very thin sheets of plastic, paper, or even wood, laminated object manufacturing brings in some of the features of subtractive manufacturing by removing material from the sheets before layering them on top of one another with a coating of adhesive in between. 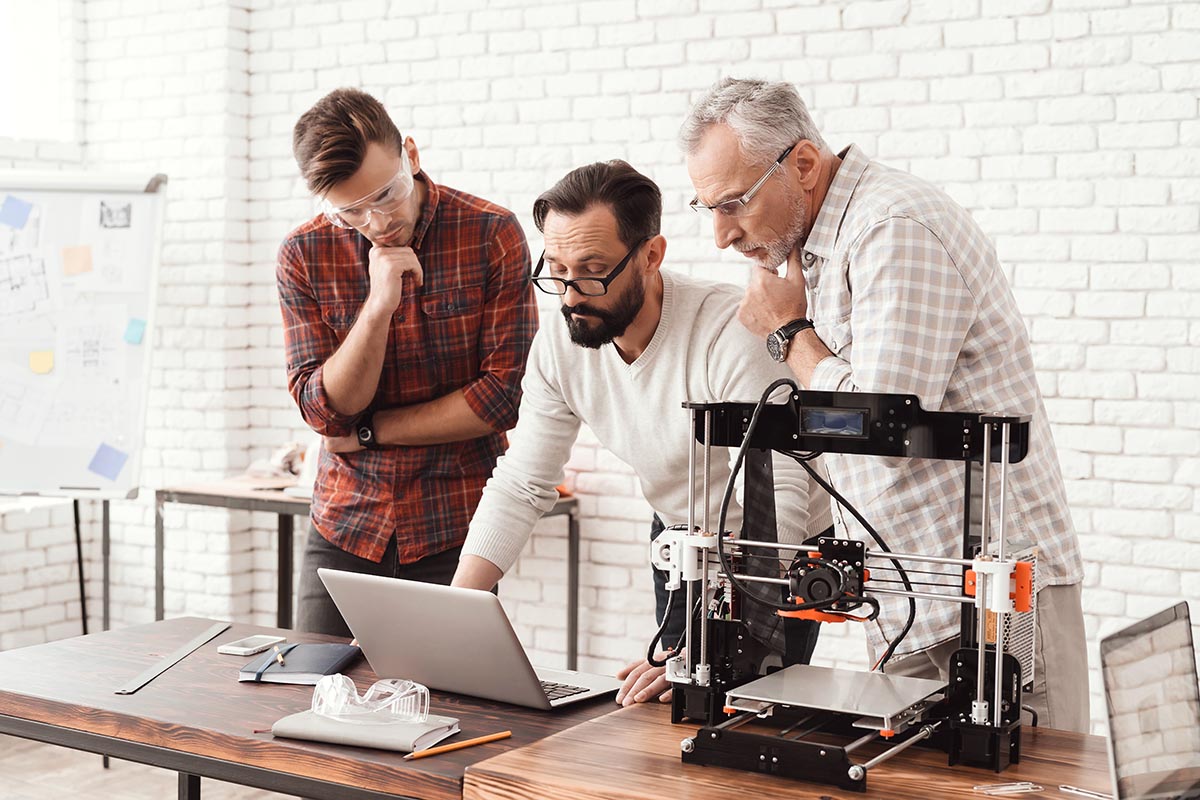 Unlike a desktop 3D printer, leaving the machine operations to an expert 3D printing service like ours at 3D Hubs eliminates this aspect of 3D printing.

Still, creating an item in the virtual world takes some know-how concerning modeling software. There are a variety of packages that can perform this work, but aside from developing the objects themselves, remember to include support structures for any elevated, horizontal features of an object.

Also, once the design is finished, save it as an STL file that’s compatible with any type of 3D printer.