Signs of Dementia and What to Do About It 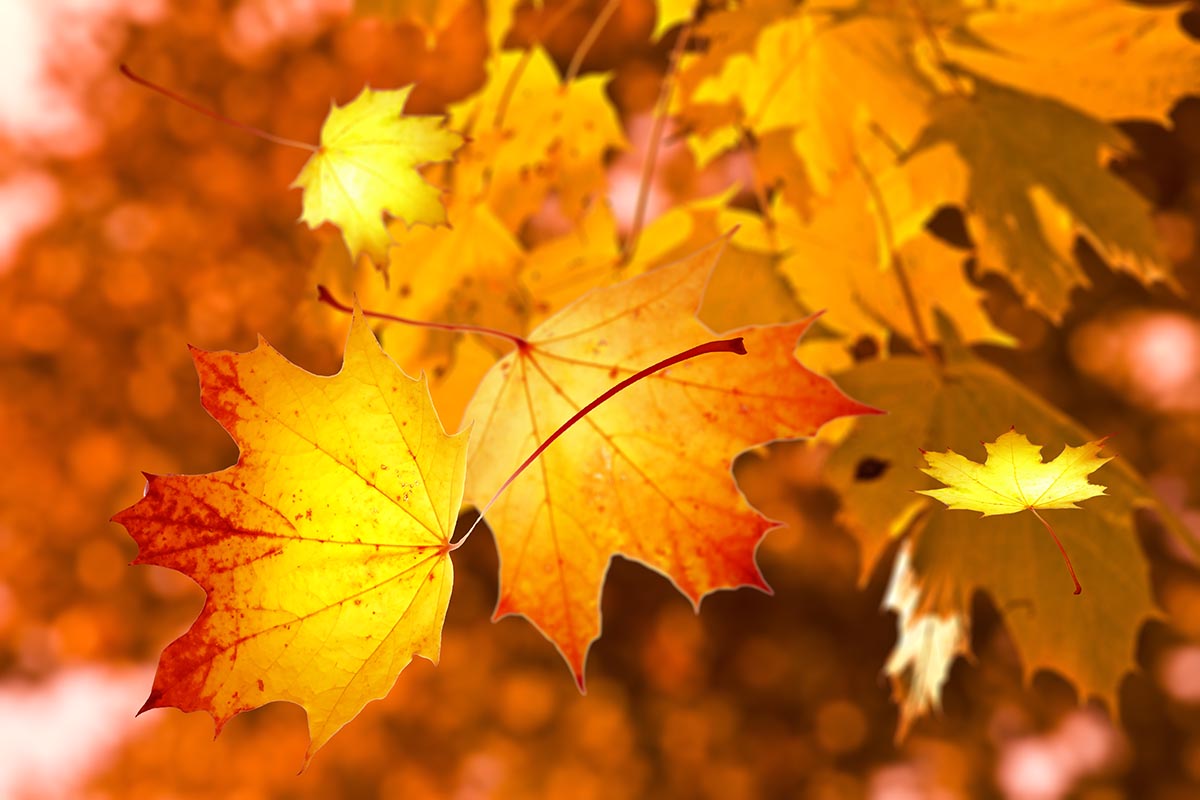 Signs of Dementia and What To Do About It

Dementia has recently been revealed as the most feared condition for the over 55’s, according to research by the Live in Care Hub, pushing cancer into second place.

And no wonder so many people are worried about the number of people suffering from this life-changing condition set to increase by 38% over the next 15 years.

But just what is dementia exactly?

Dementia itself is not an illness, rather it is an umbrella term for a set of progressive disorders which affect the brain, usually in later life, but it can also, in rare cases appear in young people. Although forgetfulness and memory loss is the most widely publicized symptom it is not always the first symptom to appear, and each patient and their family will experience dementia in a different way.

Confusion, difficulty communicating and rapid mood changes are also some of the more common symptoms seen in people with Alzheimer’s, for instance, the most common form of dementia.

It is important to remember that many older people can experience memory loss and confusion so these symptoms are not necessarily a sign of developing dementia.

However, they may be worth monitoring because a doctor will be able to see very specific changes to the brain in dementia patients which are not due to the normal aging process.

Some forms of dementia develop slowly over several years so can initially be hard to distinguish from the normal changes we all expect as we become older.

Signs to watch for 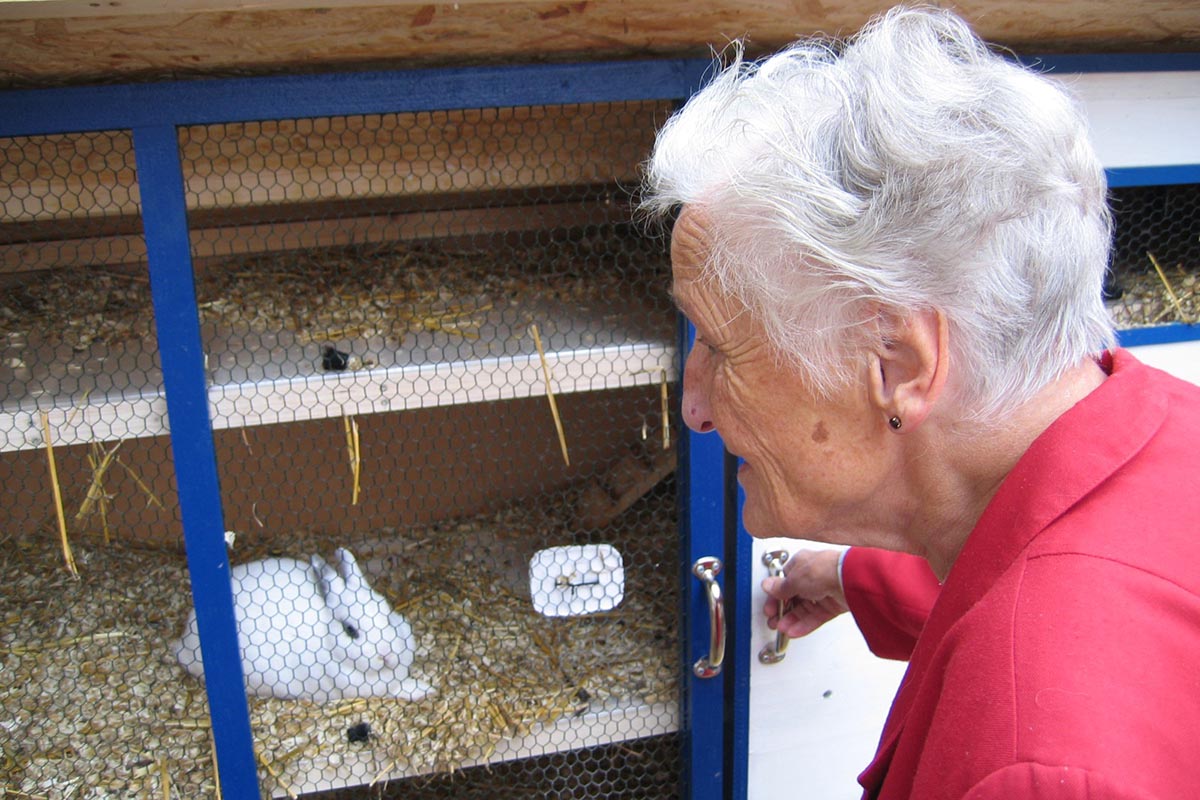 Depending on the type of dementia different symptoms may become apparent at different stages in the condition’s progression. For example, the author Terry Pratchett had a form of dementia that affected his vision, making words dance on the page and affecting his spatial awareness.

Other people with some of the very rare forms of dementia such as Primary Progressive Aphasia (PPA) develop a neurological condition which damages the brain cells responsible for speech and language. This will usually result in a total inability to speak, write and to understand the spoken or written word. However, unlike the more common types of dementia PPA suffers are able to look after themselves and carry out many everyday tasks.

The most obvious symptoms of dementia to look out for in a loved one include:

What to do if you see the signs 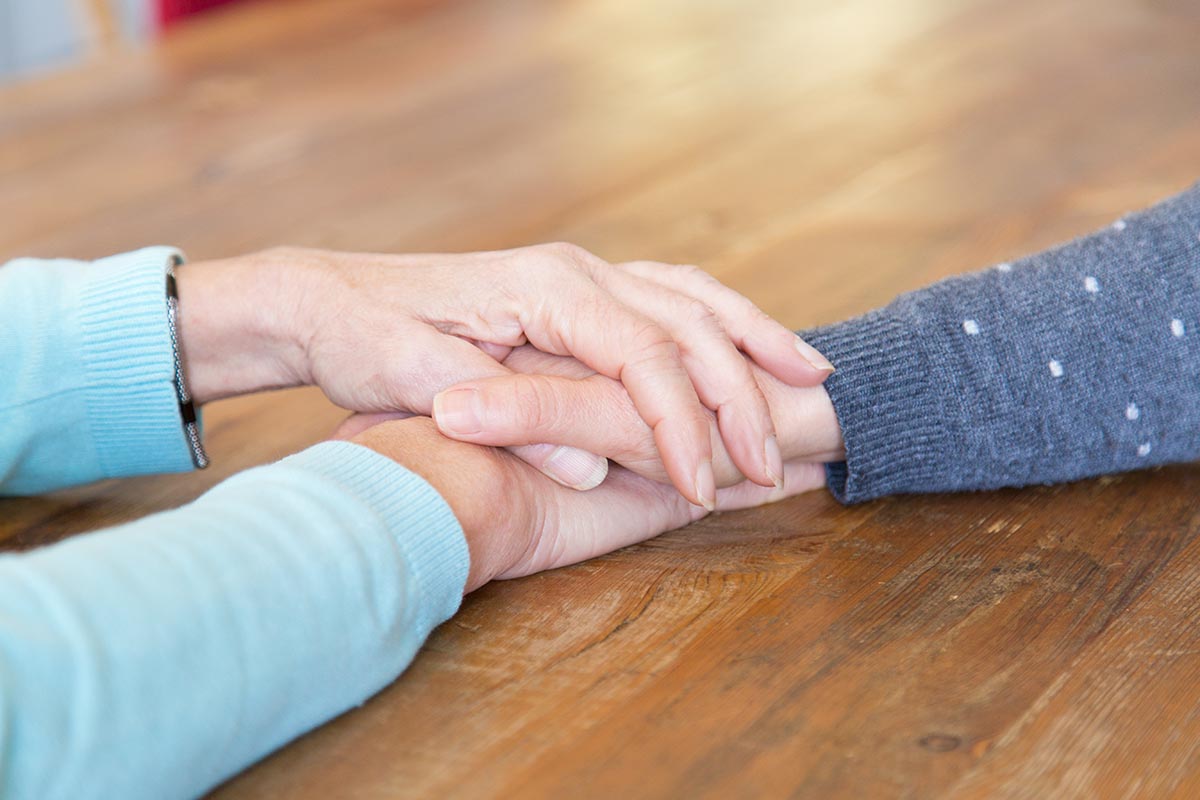 If you have worries about yourself or one of your relatives then the first thing to do is visit your doctor and discuss the symptoms. Try to remain calm and not worry before your doctor’s appointment because, as already mentioned, some of the symptoms may simply be a natural decline in abilities as you age. And it is important to note that there are good treatments available which can slow down the progression of the disease and the earlier the treatment can be started the better the outcome.

Once you or your relative has been diagnosed with dementia you should start to consider long-term care options. There is no recovery from dementia and researching now will allow you to make a well-thought-out decision. Many people with dementia find moving home stressful and so moving to a care home, even one with specialist dementia support, can cause a crisis and worsen the condition.

Families with the best of intentions can, therefore, unwittingly, make their relative’s condition worse by assuming a move to a care home will be the best options as the condition progresses. Often this is far from reality.

Fortunately, as other options become more widely known and available, such as live-in care services, many families are choosing a dementia specialist carer to provide all the personal and nursing care their relative needs in the familiarity of their own home 24/7.

There are a few ways in which a home can be made more welcoming to a dementia sufferer. Ensuring the house is well-lit can help with a spatial orientation so choose light color furnishings, use high lumen bulbs and install automatic nightlights to allow navigation in the dark.

Noisy environments can be disorientating too, so try to arrange radios and TVs so they don’t interfere with each other and create a quiet space, free of noisy devices.

Rugs are a trip hazard and can appear to be holes in the floor to someone with dementia so are best removed.

Label cupboards and drawers with the contents to aid memory and avoid confusion. Use photographs are necessary. This will also help carers to locate essential items quickly.

Live-in Care Services, rooms may also need to be labeled, for example with a toilet, to help the sufferer navigate around their home.

Life Hacks to Live By
How To Find the Right ADHD Specialist?
October 27, 2022
Searching for High-quality Mattresses? Browse "Furniture Sto...
September 08, 2021
A Basic Guide to Planning a Funeral
August 05, 2021
Ads
Stay Connected
Where to buy medications ? How to cure impotence with pills? You can buy sildenafil australia online easily. For Thai customers look at priligy thailand online. In Singapore find viagra singapore for sale.