An Essential Guide for Moving to Perth, Australia 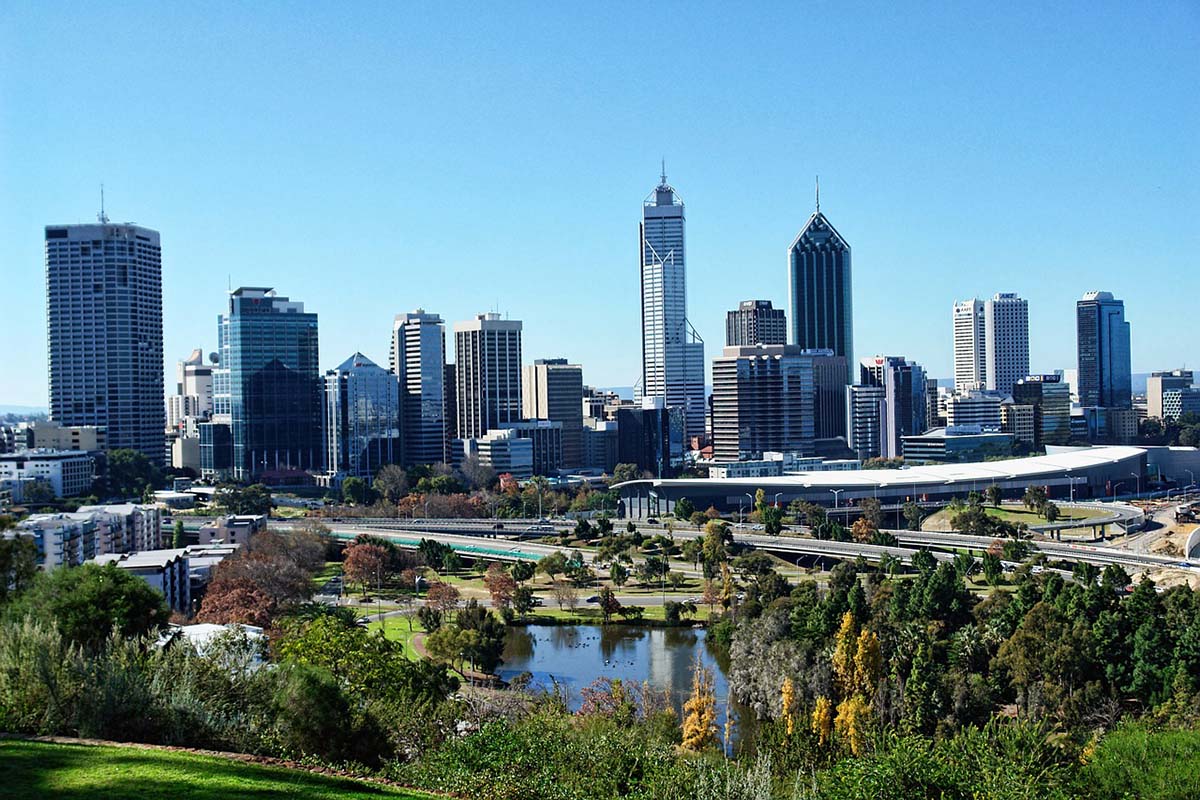 An Essential Guide for Moving to Perth, Australia

Perth, the capital of Western Australia, is one of the cities in Australia that can boast of having everything anyone would need for a productive stay.  From the many beautiful beaches to the exciting nightlife, scenic parks, shopping destinations, and wine region. Perth is the ideal place for those that want to start a new life in a different country and city. Perth is full of opportunities in career, business, and education for those looking to settle down.

According to WridgWays interstate removalists Sydney –  if you are considering a long term or permanent move, you can do worse than choosing Perth as the city to plant your roots.

Moving to Perth Australia: A Brief History of Perth

The indigenous history of this western Australian city dates back more than 40,000 years.  But Perth, as a modern city, can be traced to the 1850s when more than 10,000 convicts were shipped from Britain to Perth.

The arrival of these newcomers saw the completion of a lot of public projects so that Perth was finally able to gain the status of ‘city’ in 1856. The mining boom of the 1960s saw Perth experience an unprecedented increase in wealth, particularly noticeable in the city’s changing skyline, where a lot of impressive mansions began springing up.

The city also played host to the British and Commonwealth Games in 1962. Today, Perth is home to more than 2 million people, the majority of them from different countries and cultures.  It is also the fourth largest city in the state and has the privilege of being one of the most liveable places in the world.

Why move to Perth

Even though Perth is known for being one of the most isolated cities in the world, it also boasts a lot of features that make it attractive to ex-pats. For example, the many pristine beaches, beautiful parks and rivers, and substantial cultural attractions make it one of the most exciting places to live in.

Perth also has vast opportunities for job seekers considering its highly educated and forward-thinking workforce.  Therefore, if you are a skilled worker willing to work, there are chances that you will find something profitable. It is way faster to find a job in Perth than you will be able to do so in any other Australian city.

Not too long ago, Perth was ranked number 22 in the world for quality of life according to Mercer’s Quality of Living top 25. There are just so many important facts about Perth that make it the ideal place to relocate to when you move to Australia.

Career, business, and education are not all Perth is about. The city also has lots of attractions and activities, such as the Swan Valley, Rottnest Island, Kings Park, and lots of museums and art galleries.  Perth is one place you can enjoy your work week and look forward to enjoying your weekend. 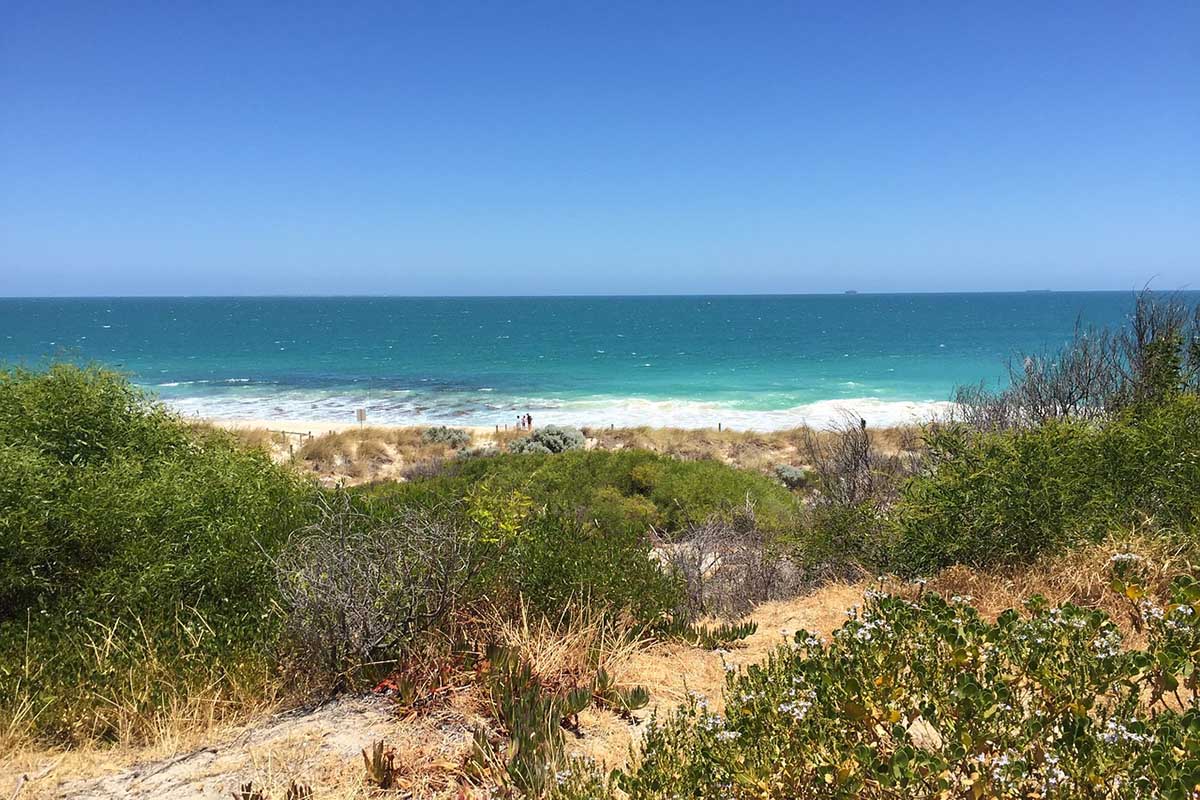 Moving to Perth in Western Australia is not as difficult as you may think it is. This is particularly true for Kiwis relocating from New Zealand.  As a Kiwi, you will not have to face the strict immigration process other nationals are subject to.

As long as you have a valid New Zealand passport and qualify for a particular category visa, you can immediately move into Australia.  You can find a job, start a business, or enroll in a school, as long as you meet the requirements for the area you are interested in.  Moving your belongings from New Zealand to Perth may be the tricky part, especially considering Australia’s strict policy on imports of personal and household items.

However, you can have a seamless relocation by working with a reliable international logistics company that will handle every aspect of your relocation. 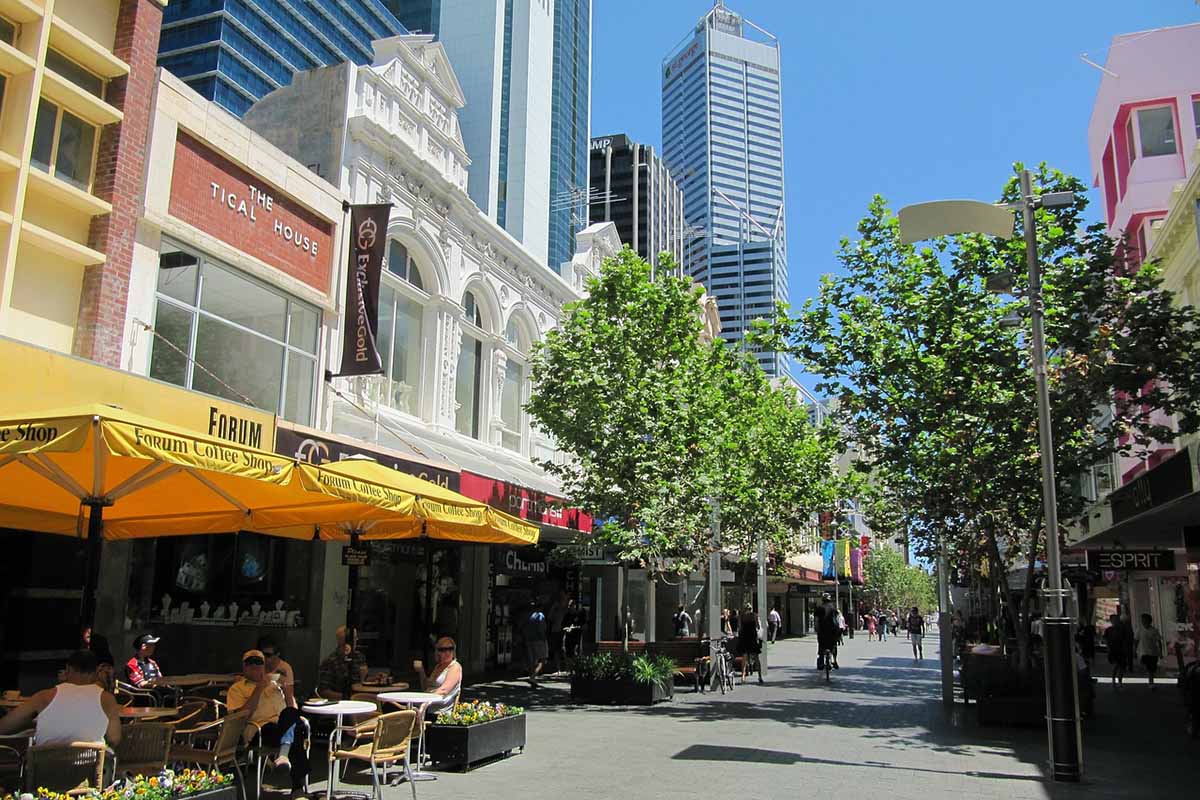 Once you arrive in Perth, you will find that you have entered in a vibrant city where almost everything is possible.  The city has an effective public transport system so that it is straightforward to move from one place to another. If you are settling in for the long haul, it is probably a good idea to buy a SmartRider card.

It gives you access to public buses, trains, and ferries for moving about in the city. This transport card costs about $10 for the first card, and you can top up credit as you use it.  This way, you get to save as much as 15% on transport costs as you settle into the city.

Depending on your relocation budget, you can choose to find accommodation in the CBD or North Fremantle, Highgate, or any of the many Perth Suburbs.  Unlike most prominent cities in Australia, like Melbourne or Sydney, housing prices in Perth are relatively affordable.  You may be able to get an excellent modest property while you find your feet in the city.

There are more than 100 cities in Australia, but it is safe to say that Perth is one of the best places to settle down when relocating to Australia.  Now that you know what to look forward to when you move to Perth, why not start planning your Australian move today.

Life Hacks to Live By
The Brief Guide That Makes Choosing the Best Local Florist S...
May 22, 2022
Dizziness? Things You Should Do When You're Feeling Off Balance
February 01, 2021
Here’s When You Should Take Your Diamond Engagement Ring Off
November 23, 2017
Ads
Stay Connected
Where to buy medications ? How to cure impotence with pills? You can buy ivermectin australia online easily. For UK customers look at priligy thailand online. In Singapore best place is viagra singapore for sale.