HomeLifestyleHacks for Living a Happy LifeHow to Go on a Successful Jewish Dating?

How to Go on a Successful Jewish Dating? 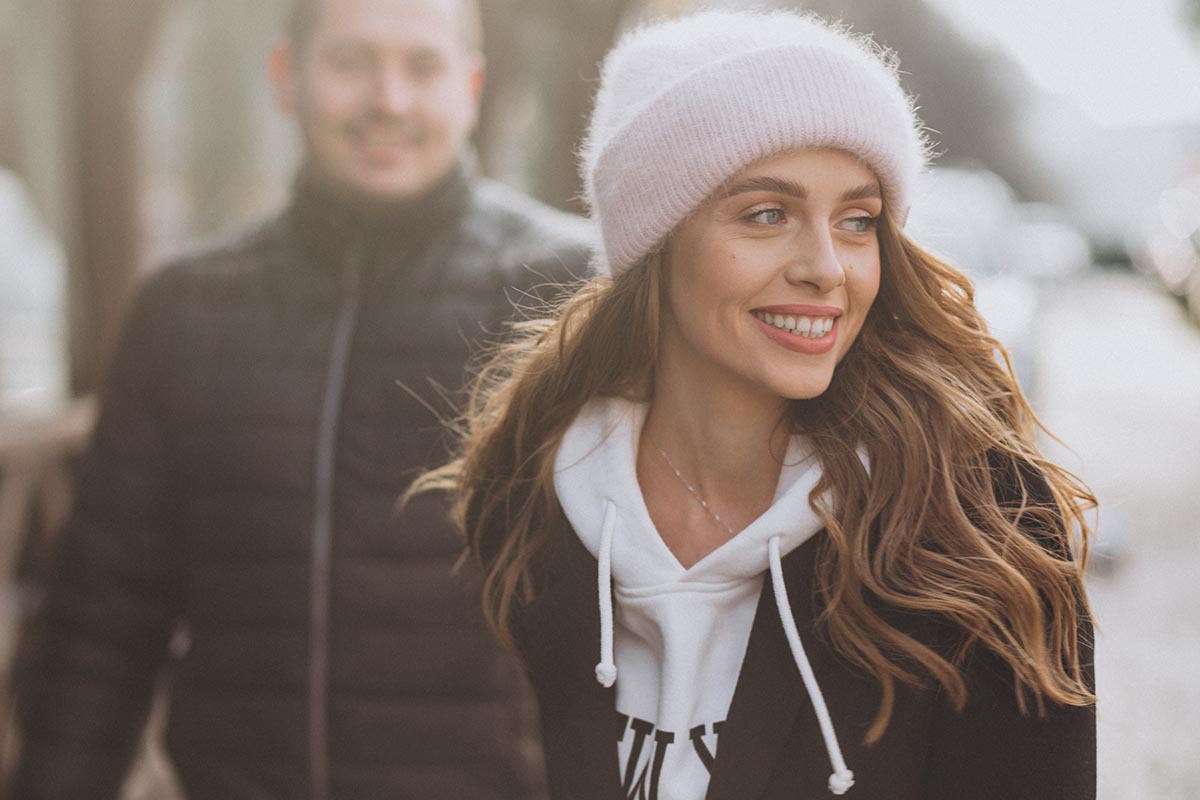 How to Go on a Successful Jewish Dating?

The saying ‘No man is an island” applies to people of all nations in the world. We have to date others in order to find someone to spend the rest of our lives with. Who knows how many partners we should change before the right one come. Maybe one, maybe ten – the point is no one wants to be lonely.

Seeing other people brings feelings of excitement and fear at the same time. There’s no universal guideline on how to behave in front of others and how to impress them. Some ground rules may be applied to everyone, but there are also some specific norms.

That’s why people usually don’t care how long this ‘probation’ period lasts. During that period, a couple can learn many things about one another. Over time, if both sides are assured they find soulmates, they’ll develop a bond and form a healthy relationship, and get their love to the next level.

Some people enjoy spending time together and meeting one another slowly, while others like to speed things up and take the next step beyond mere dating. On the other hand, others tend to get married as quickly as possible, while others enjoy the relationship itself. What experts have to say about the length of dating before getting married, check below:

Jewish People and Their Dating Rules 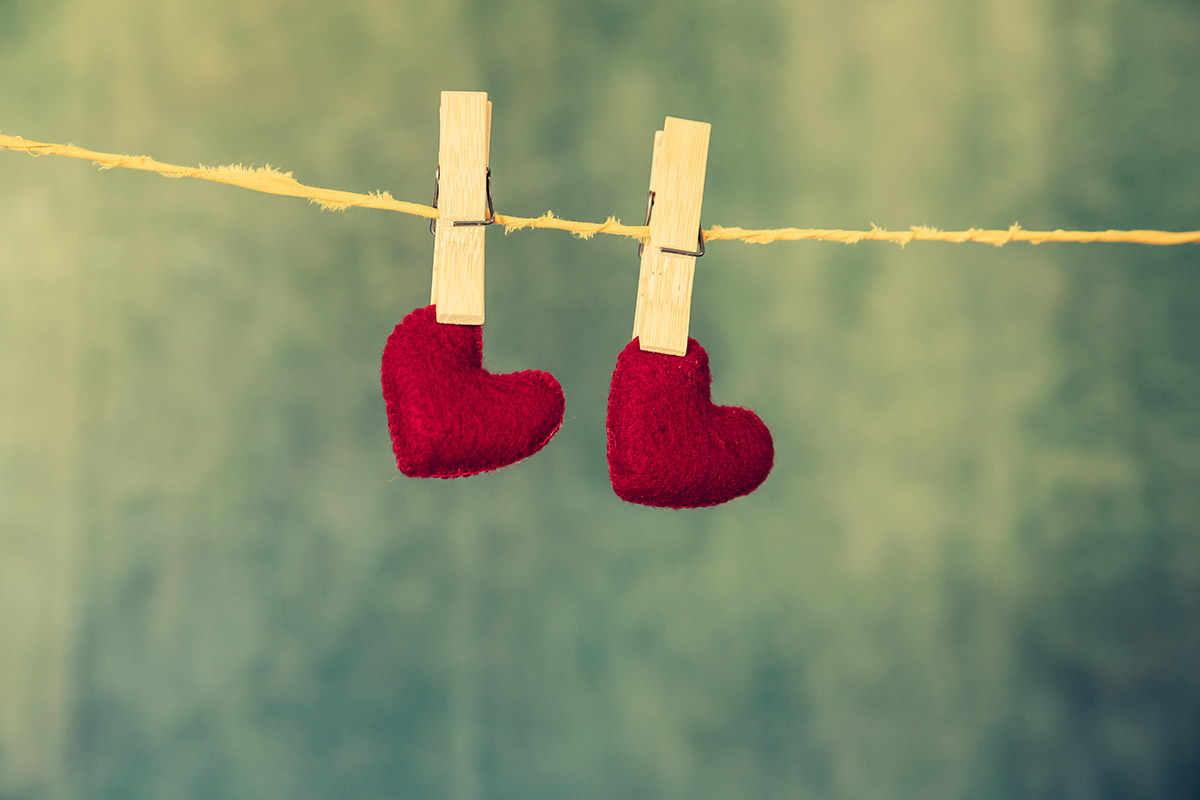 The Jewish law stipulates that a man and a woman must first meet one another before they get involved with each other in any way (relationship or marriage). The Talmud, the scripture of Jewish religious laws, says that it’s forbidden for a couple to get married until she finds favor in his eyes and until he adequately meets her.

Also, a woman should not get married until she is mature enough to make an intelligent decision all by herself regarding the proposal. Prospective bride and groom must know each other before getting married. They need to be comfortable with each other fully, and they need to give full consent to the match.

People all around the globe should have the freedom to date whoever they want. Some rules still apply to Jewish nationals, regardless of the method they used to meet each other. In this source, you can see how cross-cultural dating can affect your life. Jews take seeing other people seriously. They don’t do it just for fun. Although today, there are no strict limitations in age, the tradition says that men and women must reach a specific, marriageable age, and they need to be looking for their life mate actively. 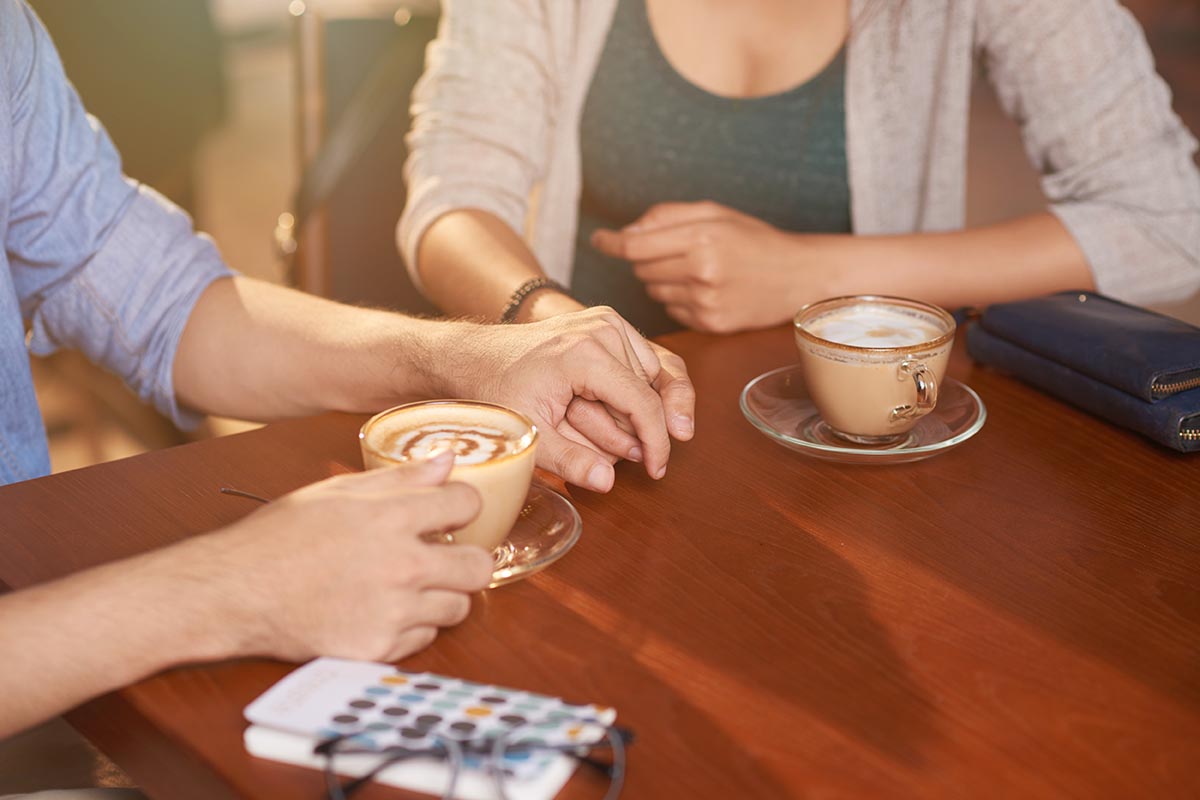 Dating before reaching a specific age is not advisable. It’s not because of the old-fashioned way of thinking about dating itself, but because Jews believe that dating should be viewed as a critical ingredient in the creation of successful marriages between compatible adults.

Every step of the way has its meaning and can be explained thoroughly. Jewish people are aware that dating should be a serious matter, which will help them discover a lot of things about their potential life partner. To determine whether someone is a good match for marriage or not is a better solution than divorce.

The Idea behind These Rules 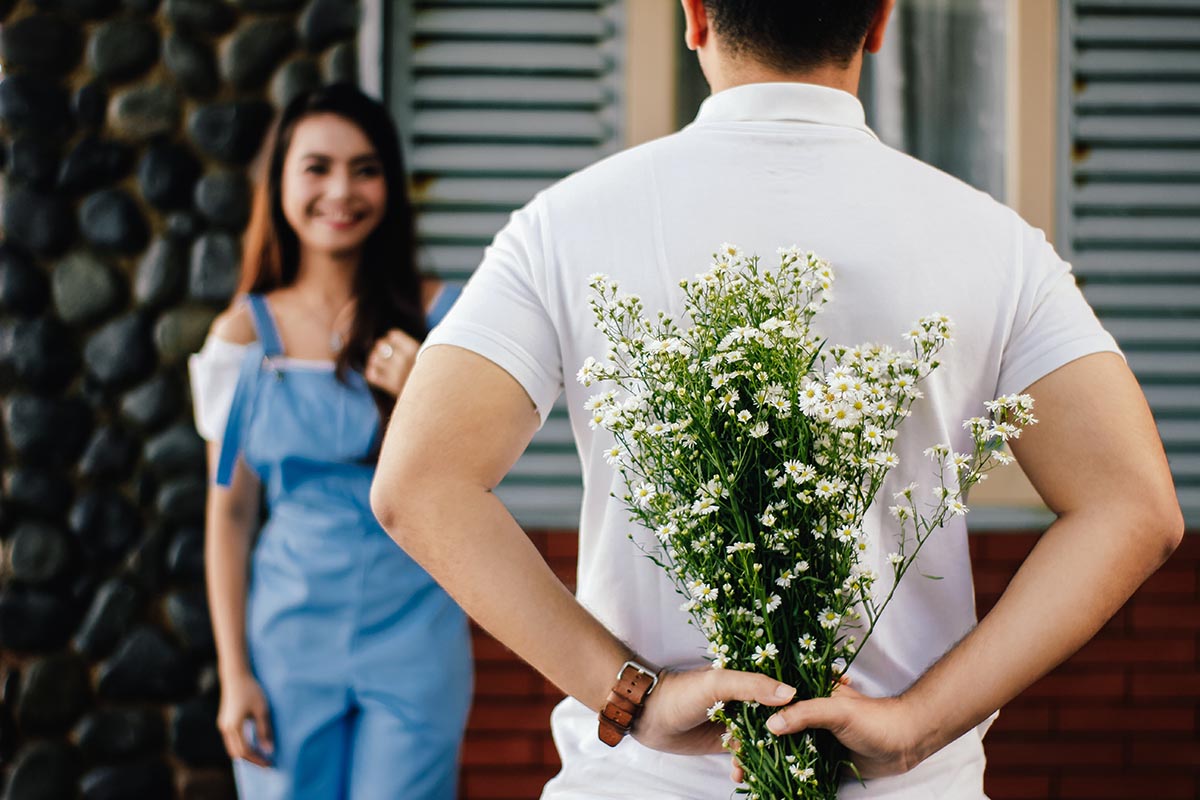 Jewish people believe that the main focus of dating should help them determine whether a person can see the values and qualities within their dating partner and vice versa. This will allow the dating couple to realize if their potential partner is a good match for making a harmonious and happy life during their marriage.

People from the Jewish community like to go to places where they can talk to their partners and discover the details of their visions of life. That way, they’ll get to know each other better, and from understanding their views and desires, a couple may decide to take the next step or not.

Going to the cinema on a first date, for example, is not the right way since you won’t have much chance to talk. Cinema, theatre, or romantic restaurant can be the right places for further meetings, to form an emotional attachment and check if there are any sparkles between you two.

Jewish people are well-known for their commitment to tradition. But many of them didn’t resist modern technology and means of communication.

Many Jewish dating sites exist these days, and they are utilized by tens of thousands of Jewish people around the world.

People that want to find a suitable relationship-material partner nowadays tend to use any method at their disposal to succeed in their mission, whether they embark on a speed-dating meeting downtown or even find a compelling online dating platform. 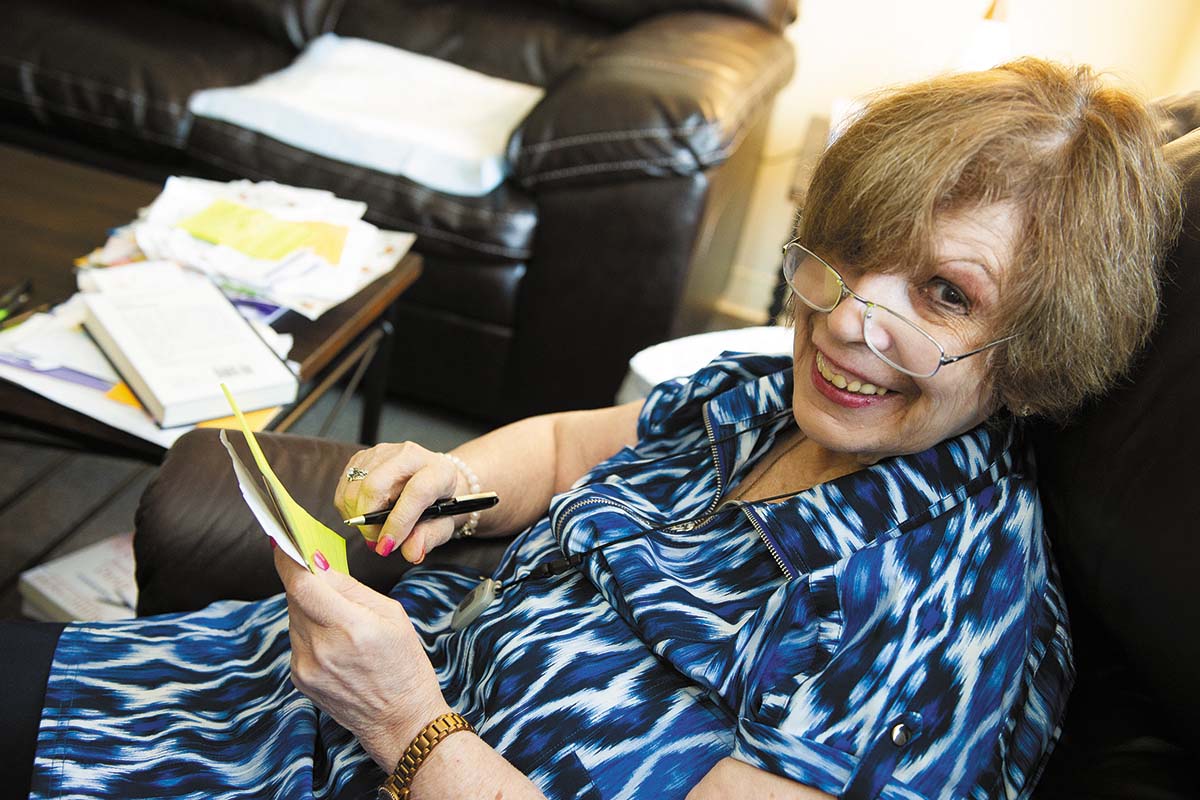 Synagogues usually provide many classes, programs, and entertainment evenings, which are all fantastic opportunities to meet other single Jewish people while having fun. Another crucial fact you need to know is that you should make your rabbi and a middleman aware that you’re in the ‘search mode’ so they could keep an eye if someone interesting shows up for you.

If a shadchan helped you find a suitable match, you need to provide them with an honorarium for the service he provided. Otherwise, there may be negative repercussions in case your middleman was not fairly paid for their efforts. What Jewish matchmaker represent in their culture, find out on the source below:

Dating a member of the Jewish community can be an outstanding experience. But due to some specific rules, not everyone will start this adventure. If you’re willing to try, it’s good to know some basic rules for dating Jewish people, though the person you’re seeing might be more liberal than other members of the community. Just in case, you better stick to them until you get to know your date better.

Life Hacks to Live By
Effective Use of Every Space in Your Home
March 18, 2020
Surly Teen or Something Bigger? 7 Drug Addict Behavior Trait...
February 07, 2019
How To Start Living A Healthier Lifestyle
March 08, 2018
Ads
Stay Connected
Where to buy medications ? How to cure impotence with pills? You can buy sildenafil australia online easily. For Thai customers look at priligy thailand online. In Singapore find viagra singapore for sale.