HomeLifestyleStay Healthy & Be ActiveWhat Does CBD Really Stand for and What is it?

What Does CBD Really Stand for and What is it? 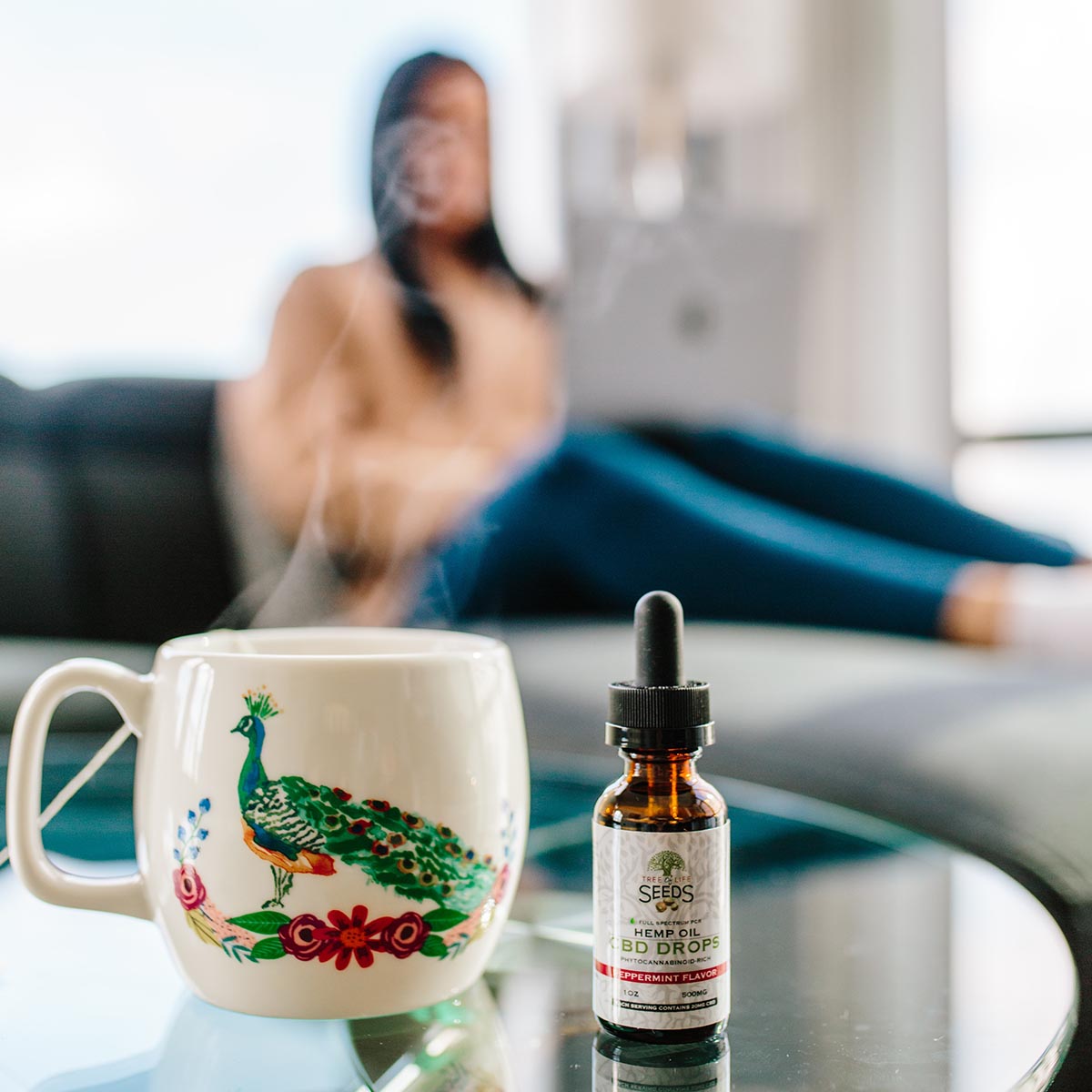 Photo by Tree of Life Seeds from Pexels

What Does CBD Really Stand for and What is it?

Given that it has seen a huge explosion in its popularity and clinical studies over the past few years, CBD is quickly becoming one of the most mainstream products when it comes to wellness, health, and even medicine.

But what does CBD really stand for?  CBD is the name given to cannabidiol, which is one of the naturally occurring components that can be found in the cannabis plant.

While it is great to know what the CBD stands for definition is, understanding it is also a very important part of discovering exactly how this hemp oil works and how it is able to benefit you and your entire body.  This is the reason that more and more studies and clinical are being done more often.

What Does CBD Stand For?

CBD is what’s known as a cannabinoid, which is actually going to be active molecules that can be found in the cannabis plant and give it all of its highly though after medicinal properties.  Cannabinoids work by having an effect on some of the receptors in your brain and your body in order to generate several different effects.

These cannabinoids are able to have numerous medicinal applications as they are going to mimic some of the compounds that are already naturally produced naturally in your body in order to maintain its state of homeostasis.  These particular compounds, which are more commonly referred to as endocannabinoids, have the responsibility of maintaining all of the proper communication between your body’s cells in your body and brain.

Your endocannabinoid system if one of the biological systems of your body that are actually able to interact with these types of active chemical compounds, in this case, those being CBD or even THC.  Not only are they going to allow your body to experience any associated psychoactive effects from the cannabinoids that are introduced such as THC, but it is also going to be one of the key players in your overall wellness and health as it is going to regulate all of your important biological aspects too.

For example, THC is going to produce a very euphoric effect on your brain that many of the more recreational cannabis users are normally going to be seeking.  On the other hand, though, CBD is one of the cannabinoids that provides you with tons of health benefits, but without any of the psychoactive effects that THC provides.

CBD is going to be much more than just a simple acronym.  It is, in fact, a very powerful cannabinoid that continues to show huge promise in many parts of the medical field and is now being used in supplements in order to provide its users with a huge boost to their health and wellness. 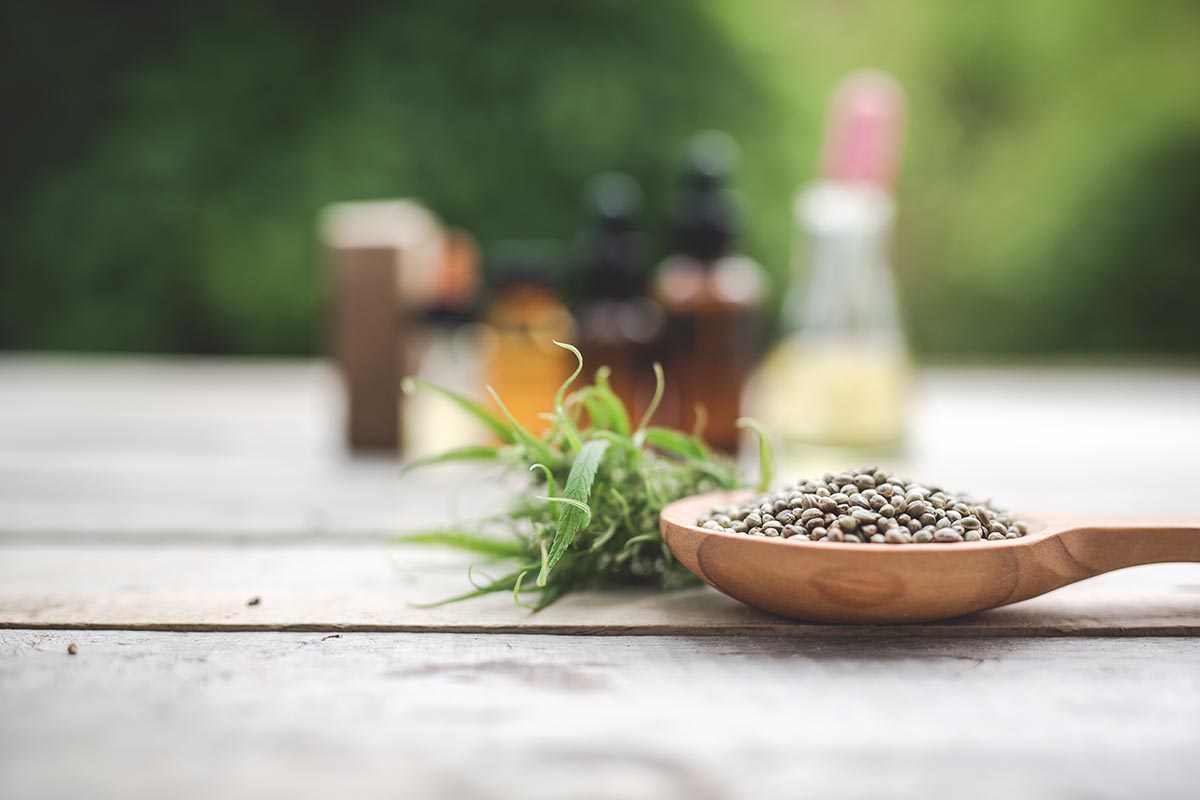 With an ever-growing number of different studies being done on a daily basis on the health and medicinal benefits of CBD, this wonder compound is very quickly becoming the next big thing in the world of wellness and health supplements.

Here are some of the main key traits that CBD has to offer that are making it one of the biggest breakthroughs of all time in the health and wellness field.

As mentioned previously in this article, CBD is not going to give you any type of psychoactive effect once you have ingested it.  What it will do, however, is to help alleviate any of the medical symptoms you may be experiencing without feeling ‘high’.  This ‘high’ feeling is found mainly in CBD’s counterpart, THC, but as far as CBD is concerned, it can be considered to be dormant in this sense.  What this means is that from a legal and medical standpoint, this is going to be one of the most important traits that CBD has to offer its users.

The one main problem with THC is that it does have psychoactive effects after using it and this is where all of the legal controversies come into play.  However, since CBD does not produce any of these types of psychoactive effects, it is much less controlled than THC is.

This means that you now have cannabis that does not contain the THC and is considered to be hemp instead, which is a legal substance within the United States and can be used to create a whole slew of different types of products.  Conveniently, all of the laws that surround hemp are going to be much less restrictive than that of regular cannabis that contains THC.

What Does CBD Do? 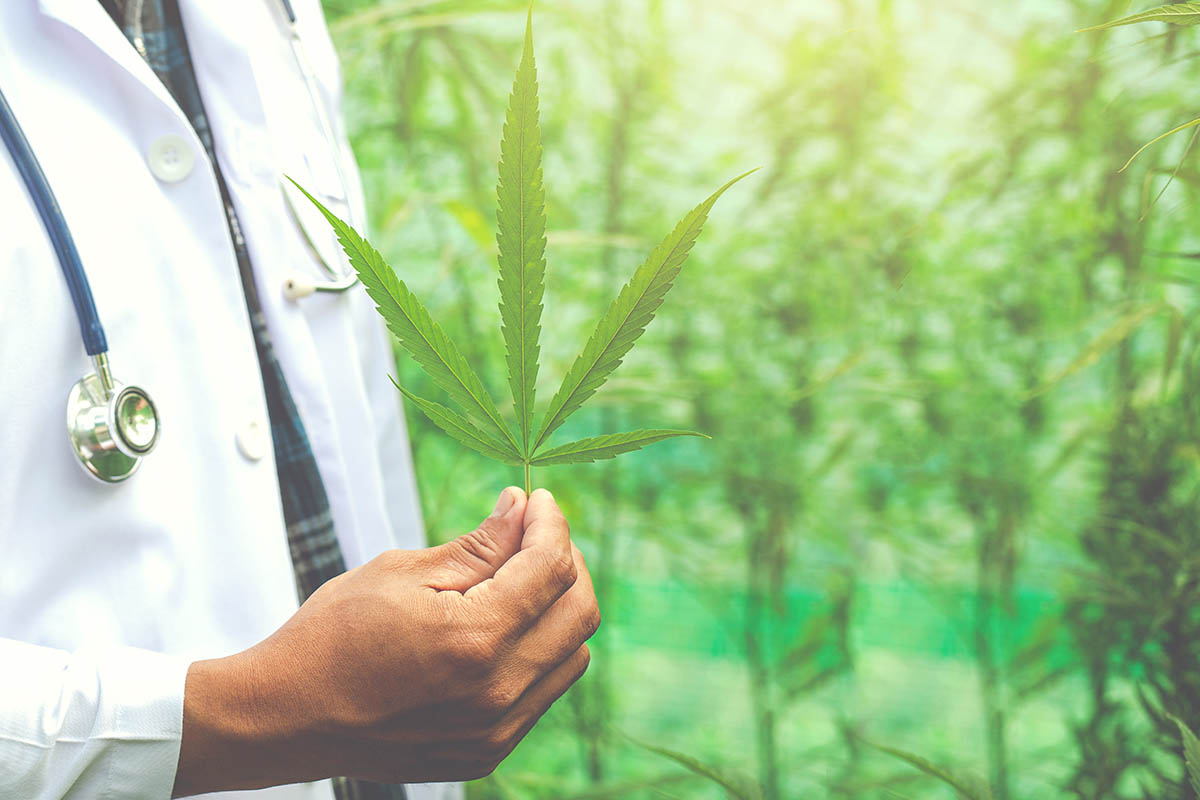 From the medical perspective of CBD, it is simply a cannabinoid that is just plain superior to anything else.  The chemical interactions that your body has with CBD on its endocannabinoid system receptors are able to provide you with some simply miraculous effects.

Many of the different studies that have been on with CBD and that are continued to be done on this natural supplement, continue to show great promise in regard to the medical treatments and applications that it is able to provide.  Some of these treatments include things such as:

CBD is continuously showing some very incredible promise when it comes to the medical and general overall health and well-being fields.  Just be sure that you speak with your doctor before starting any type of regular CBD routine.

Life Hacks to Live By
Here's How To Correctly Cost-Out A Home Build
November 18, 2022
What To Know About Medicare Coverage
July 28, 2022
6 Tips For Working Remotely
September 30, 2020
Ads
Stay Connected
Where to buy medications ? How to cure impotence with pills? You can buy sildenafil australia online easily. For Thai customers look at priligy thailand online. In Singapore find viagra singapore for sale.