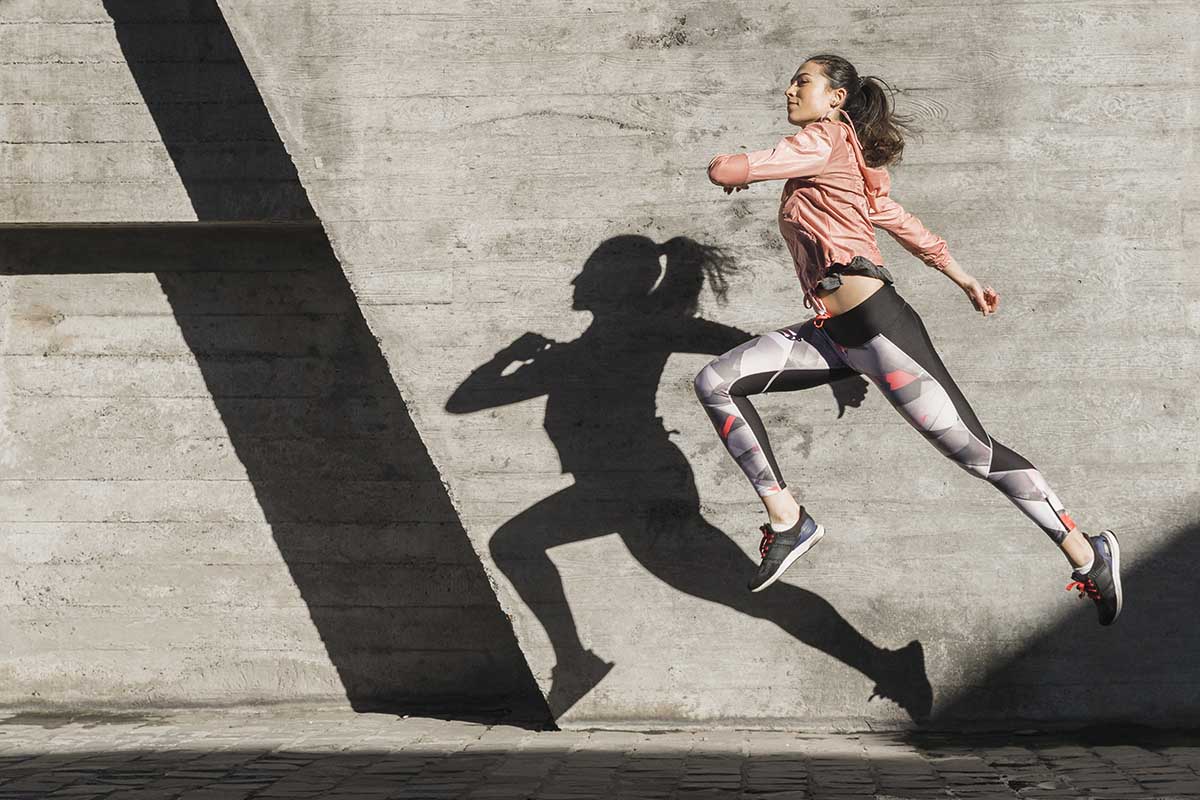 Something interesting is happening in the world of running. As participation in traditional distance races has started to decline, the world of long-distance ultra running has been booming.

In the last 20 years, participation in races over 26.2 miles has seen exponential growth with figures and graphs that look more like they came from the pitch decks of recent silicon valley tech startups than from the growth of an existing sport.

RunRepeat.com wanted to know what was happening in the ultra world. They recently partnered with the International Association of Ultrarunners (IAU) and just published the largest study ever done on the sport of ultra running. They’ve analyzed 5,010,730 results from 15,451 ultra running events over the last 23 years.

The findings detailed in The State of Ultra Running 2020, give a unique view into a sport that’s been considered until now, a fringe niche within the running ecosystem.

The key findings of this study point towards various trends that suggest as we start this new decade, more and more people are looking for a greater challenge.

The marathon no longer is the penultimate event to prove your endurance might, and that ultra running is here to stay!

One of the most interesting findings though is that women in ultra running close the gender pace gap with men seen at shorter distances and those Female ultra runners are actually faster than male ultra runners on average at distances over 195 miles. The data shows that the longer the distance the shorter the gender pace gap. In 5Ks men run 17.9% faster than women but on a 100-miler the difference is just 0.25%.

With this leveling of the playfield, RunRepeat also found that there have never been more women in ultrarunning, as of 2018, 23% of participants are female, compared to just 14% 23 years ago.

They also determined that more ultra runners are competing in multiple events per year. In 1996, only 14% of runners participated in multiple races a year, now 41% of participants run more than one event per year.

Some of the other key findings were: 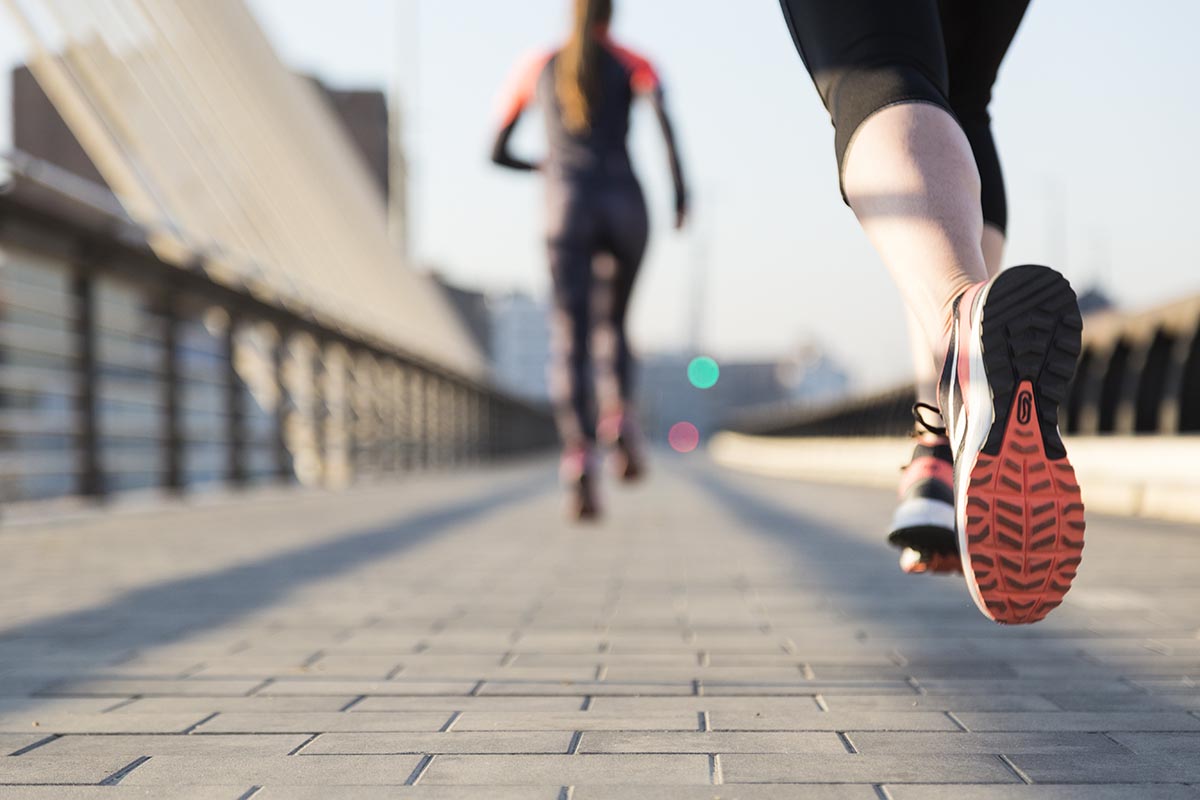 While people start to make their sporting resolutions for the new year, it looks like running an ultra may be in the bucket list for those runners wanting to challenge themselves in 2020.

Ultra running has arrived as a mainstream sport, no longer is it just dusty trail fanatics, alone out in a remote canyon.

You can view the full study and its findings at https://runrepeat.com/state-of-ultra-running

Life Hacks to Live By
Basic Tips for Cleaning Your Home
March 04, 2022
How to Avoid Weight Gain from Taking Antidepressants?
January 11, 2022
4 Tips for Keeping Safe in Your Apartment
December 30, 2021
Ads
Stay Connected
Where to buy medications ? How to cure impotence with pills? You can buy sildenafil australia online easily. For Thai customers look at priligy thailand online. In Singapore find viagra singapore for sale.