HomeLifestyleStay Healthy & Be ActiveBest Ways to Help an Alcoholic Spouse 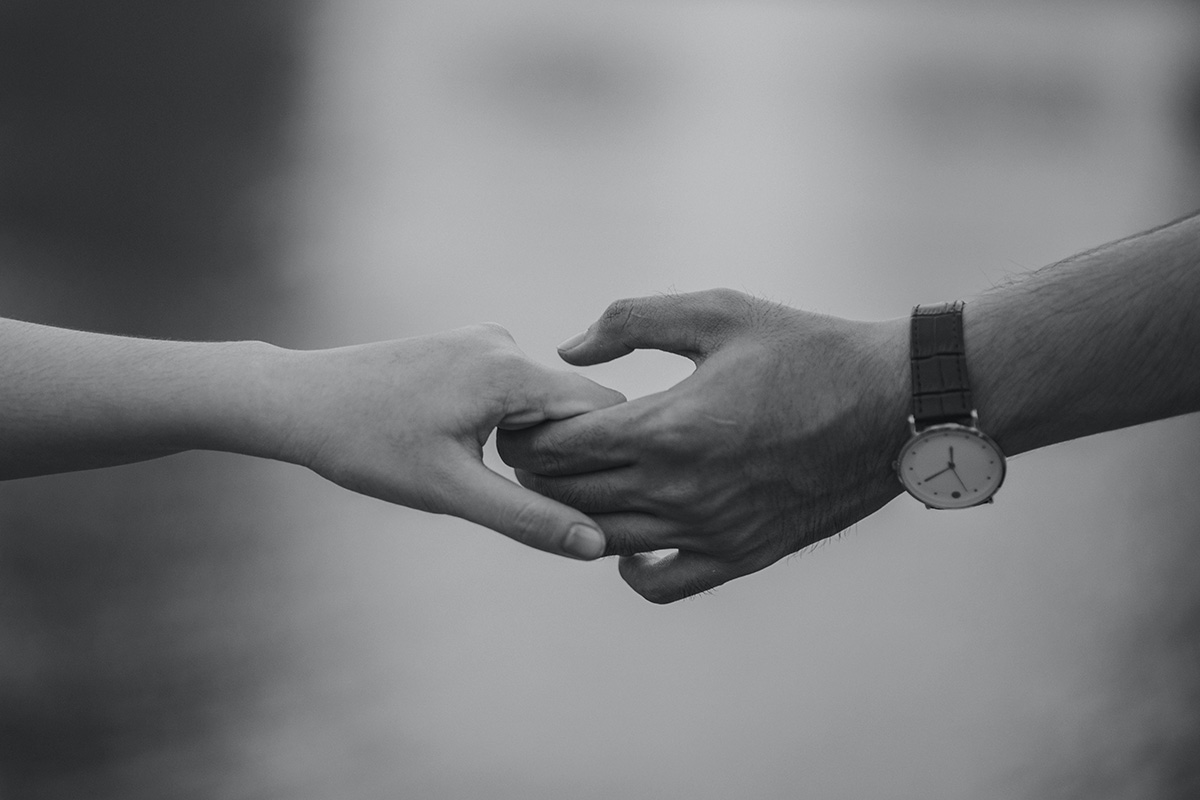 When substance abuse is being discussed, the focus is mostly on prescription and illegal drugs, which are not so easy to come by.

In the same regard, alcohol addiction is mostly a secondary cause for concern.

While alcoholism is a prolonged issue, it doesn’t really get enough attention as an abused substance.

But, when alcohol consumption becomes excessive, then problems abound.

A 2017 study showed that 12.7 percent of the U.S population falls under the bracket of those with alcohol use disorder (AUD).1

How Do You Know Your Spouse is an Alcoholic?

If you are always in an argument with your spouse because he/she is drunk too often, that might be the only sign you need.

However, the National Institute of Health has listed some of the criteria which determine if your spouse is alcoholic.2 Summarily, they include:

What Do You Have To Know About Alcoholism?

When you think of alcohol, what most likely comes to your mind is a state of ‘being drunk.’

But, beyond that, there are lots of concerns, which most people do not consider in line with alcoholism.

Hence, it gets written off as an occasional gateway to inebriety – an escape from a given mood.

The long-term effects of alcohol are hardly ever considered until it becomes a persistent habit.

Here, we will take a look at two major problems rarely considered by alcoholic individuals.

The aim is to help you understand a bit about alcoholism and broaden your scope on why you need to assist your alcoholic spouse.

It is not uncommon to have a divorcee stating alcoholism as one of the reasons for divorcing their ex-spouse.

Yet, it is difficult to find data that expressly shows a direct link between marriage dissolution and alcoholism. Nevertheless, it is something you have probably heard a lot of times.

While sufficient data might be lacking, a study has shown that after infidelity and incompatibility, alcohol and other drug use rank as the third common cause of divorce.

This study is further reinforced by another study, which indicated that marital dissolution is more common among those with alcohol use disorder than those without.

Alcohol use might not be directly associated with marriage dissolutions, but the consequences of frequent alcohol consumption are a precursor.

Thus, it is crucial to help your spouse overcome alcoholism, so it doesn’t put a strain on your marriage.

There are numerous pointers associating alcohol to various health conditions. It is listed as the third leading preventable cause of death in the U.S.

The United States recorded an annual average of 88,000 alcohol-attributed deaths in the past decade.

Just considering these two problems, you can tell that your spouse needs all the help they can get to overcome alcoholism.

What are the five best ways to help your alcoholic spouse?

If you are reading this post, it is most likely because you have an alcoholic spouse, partner, family member, or a friend.

It is also likely that you want to help them overcome their alcoholism and live their life to the fullest.

Watching a loved one fall slowly into the ugly arms of alcoholism is heartbreaking.

The situation is worsened by the fact that alcoholic beverages can easily be obtained, and that most alcoholics resist help. Even those that wish to quit find it hard to abstain for a long period.

Despite all the unpleasantness surrounding alcohol addiction, you can always help your alcoholic spouse on the path of recovery.

One of the common attributes of marriages with an alcoholic spouse is blame games.

You might notice that a lot of blame flies between you and your partner anytime the discussion about their alcoholism is brought up.

Sometimes, you might even blame yourself for being an enabler. Well, that’s not the way to go.

Opt for an honest and straightforward approach when engaging them in discussions, and avoid turning it into a heated argument.

It is best to plan your approach so that you can remain calm and calculated during the discussion.

No, that doesn’t mean you should be supportive of their addictions.

You should be supportive, most especially if your partner has expressed an interest in quitting, decided to go to a drug rehab and is on a path to recovery because it is a difficult phase for alcoholics.

Sometimes they relapse, despite all their efforts to stay true to the course. At moments like this, they need your full support to continue.

You should offer it with as much tenderness as possible, to help them go through every phase of recovery.

It Is Not Your Problem

Some people tend to take their spouse’s alcoholism as a personal problem and try to cure it by themselves.

And in most cases, that only makes things worse for the couple. They put themselves at severe risks if their alcoholic spouse is also abusive.

More so, they tend to lose focus on other aspects of their marriage and personal welfare.

Partners who become solely invested in helping their partners recover from alcohol addiction tend to lose themselves in the long run.

You can’t do it alone; you need the help of other family members and recovery professionals.

Most alcoholics will never agree that they have a problem and will most likely request that their partners never utter a word of their alcohol problem to anyone else.

Covering up for them is equivalent to letting them go through a predicament that might destroy them. In such situations, a crisis is bound to happen, and that’s a free pass to the peak of alcoholism.

DUIs, frequent social misconduct, domestic abuse, and even job loss are more likely to occur when you cover things up.

You should make their problem known to close family members and solicit help.

You Should Ask For Help

A lot of alcoholics have been able to recover and continue to live a healthy life simply because their spouses reached out for help.

Whether a spouse is at the early stages of alcoholism or things seem beyond redemption, it is always best to seek the help of recovery specialists and support groups such as Briarwood Detox, an Austin drug detox center.

Your marriage, your spouse’s health, and your mental health can be saved just by reaching out for help and letting professionals help your alcoholic spouse recover.

Sexual Dysfunction in Men and Women
May 25, 2020
Previous article Next article
About Author

Understanding Renewables - Which Energy Source is Right For ...
July 24, 2018

Back to School 101: How Teachers Can Prepare for Next Year, Now
July 05, 2018
Ads
Stay Connected
Interested to know all about video games? Find many interesting game reviews at Gamenator.com. Alwasy wondering where to buy cheap medications ? How to cure or prevent impotence with pills? You can buy viagra australia online easily. For Asian customers look at cialis singapore prices. In Scandinavia best place is potensmedel mot faktura.
%d bloggers like this: