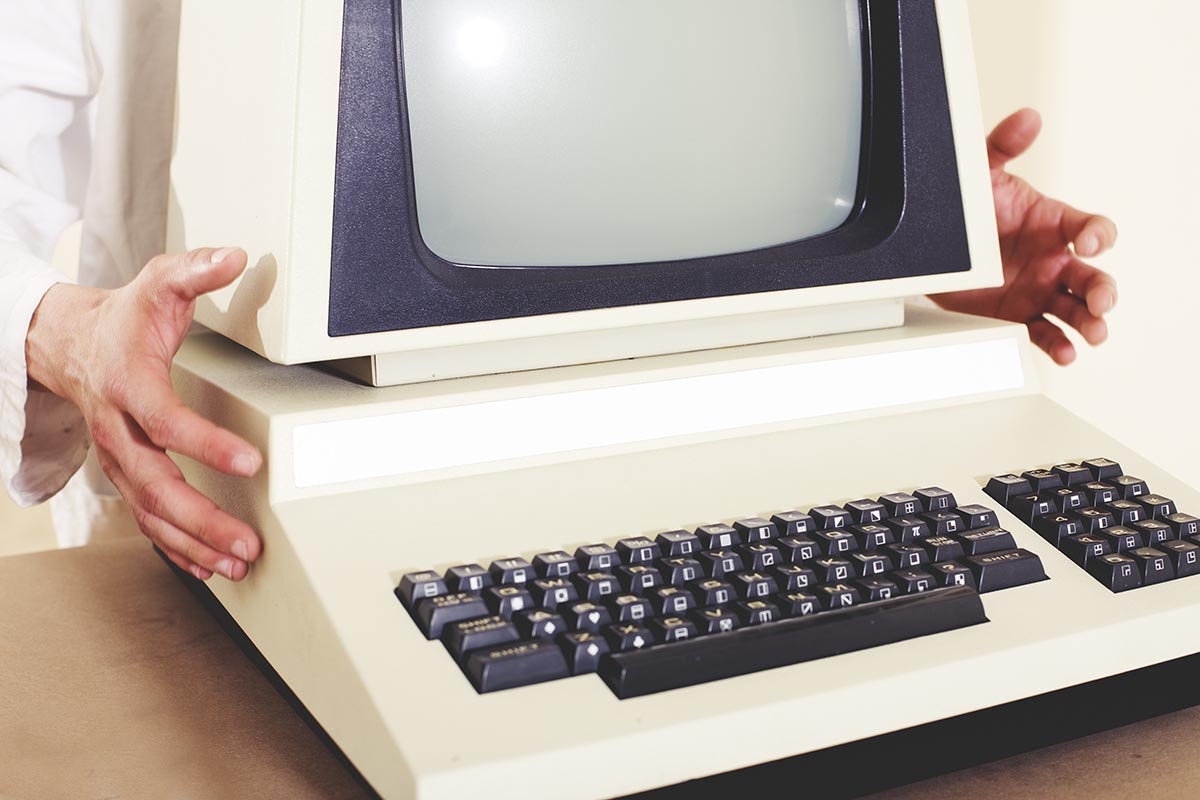 When you were younger, did you ever sit at your computer and play the games you found on it?  Those old computers had some pretty cool games on them, and we bet that you didn’t even know you missed them until we mentioned them just now.

Many of these games get tossed out for the newer ones, but they still hold a place in our hearts.  If that’s the case, then keep reading down below, where you will find some of the awesome old school games in a list to remind you of that time in your life! 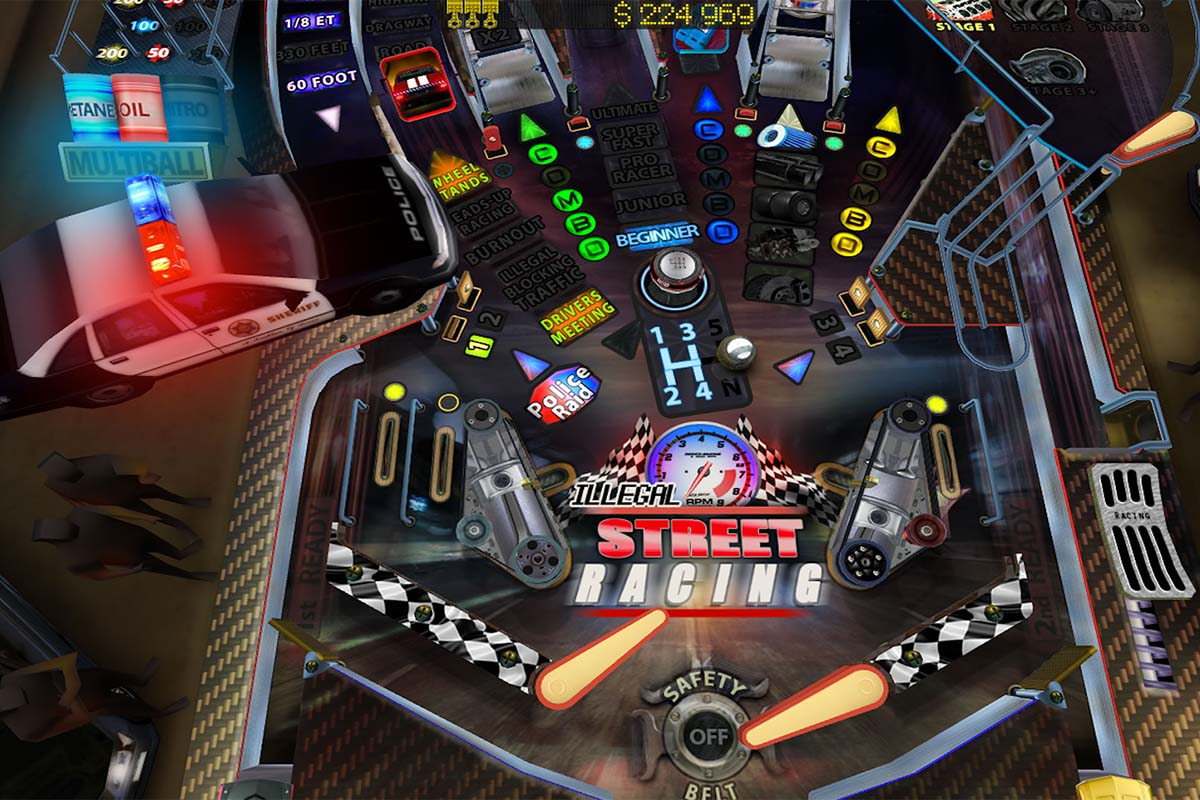 Everyone loved playing pinball. It doesn’t matter if you’re a boy or a girl, old or young, pinball was a fun way to pass the time, and you could even have competitions with your friends to see who could get the highest score.

It was a great time, and when you tossed out your old computer, we bet you stopped playing pinball altogether. Well, you don’t have to do that anymore because there are plenty of ways that you can play virtual pinball instead.

There are many different options for tables that you won’t ever get bored of playing the game. Play for hours, explore all of the different tables on offer, and you never know, you might even end up being the high scorer.

Have your friends over and relive an awesome time, and we bet you are going to have so much fun. 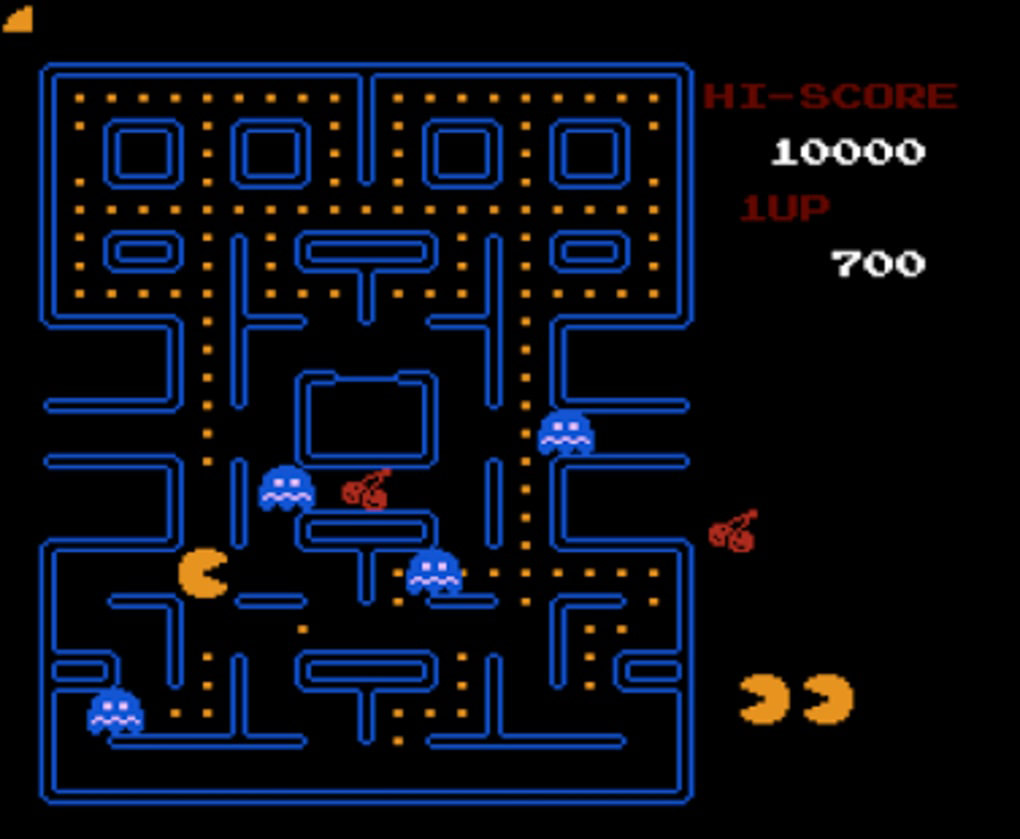 The next game that we are going to look at is Pacman.

Another classic game for people of all ages, Pacman saw many people through those times where they had nothing to do but sit and stare at their computer for hours even when there was no internet.

Despite being able to play this game in arcades and online in various places, it is still not as popular as it once was.  However, being a child that grew up in the late ’90s or early ’00s, we know that you probably miss this game.

There’s nothing quite like directing that little yellow man, collecting dots and avoiding colorful ghosts. 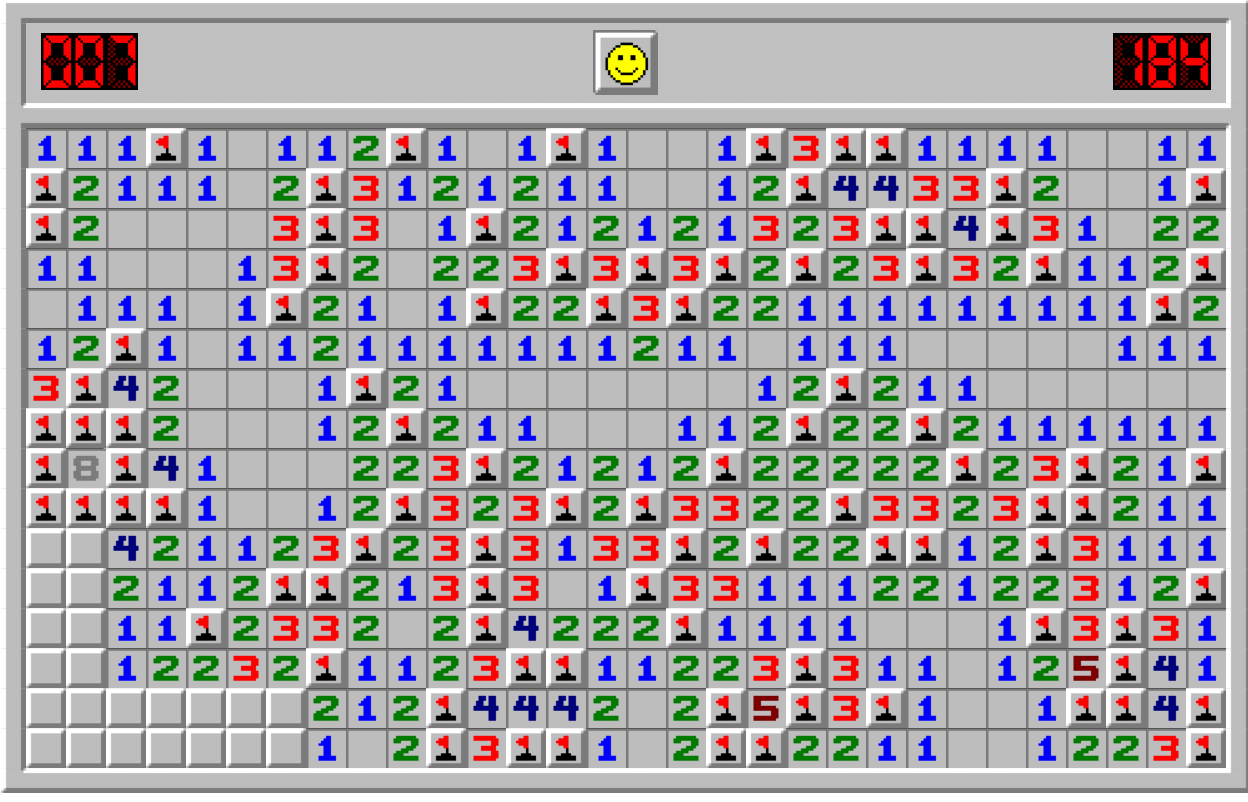 The game that most people had no idea where they were doing, but it was sure fun to click on those boxes and hope there wasn’t a bomb under there. It was a fun way to waste time, although frustrating, and after a while, you start to figure out what those numbers mean.

Minesweeper was the go-to game when someone was using the phone so that you couldn’t use the internet, and you needed something to do. It could get quite irritating after just getting blown up by mines constantly, but it was always a source of entertainment.

We hope that you have enjoyed this article and now know some of the old school games that you didn’t know you missed!  Most of them can be found online or in an arcade even now, so if you do feel like having a blast from the past, there is certainly no need to wait. Have fun!

Life Hacks to Live By
8 Common Bathroom Plumbing Mistakes to Avoid
January 16, 2022
Why Professional Dentists In Roanoke Are Not Cheap?
February 10, 2021
How to Weigh Your Cat?
October 15, 2020
Ads
Stay Connected
Where to buy medications ? How to cure impotence with pills? You can buy sildenafil australia online easily. For Thai customers look at priligy thailand online. In Singapore find viagra singapore for sale.