HomeTravelAdventure Is CallingScientists Created A Bouncing “Crab” To Explore The Seabed

Scientists Created A Bouncing “Crab” To Explore The Seabed 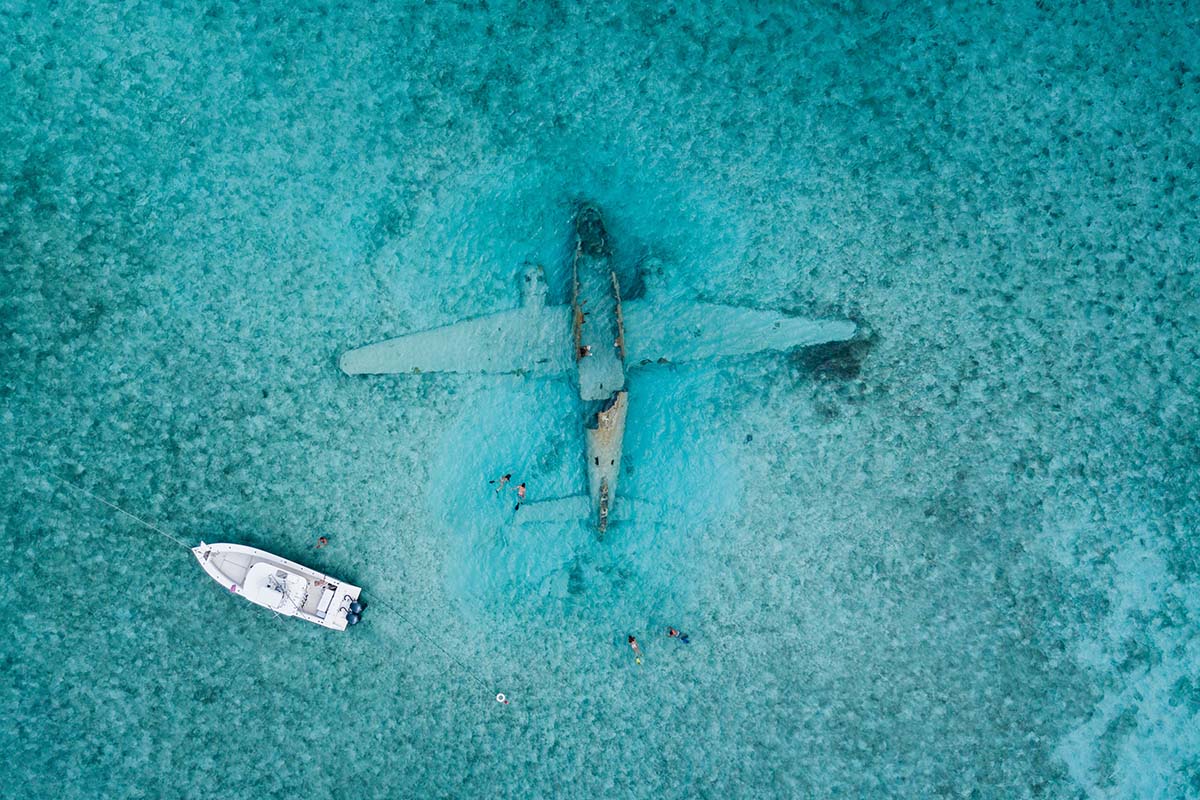 Scientists Created A Bouncing “Crab” To Explore The Seabed

Italian engineers have manufactured a robot to study the ocean floor and other water bodies. Unlike most marine equipment, this crab-like robot does not swim but walks on the bottom.

This allows it to explore complex terrains, actively interact with the environment, as well as still and silently frozen for a long time. The article has been published in Science Robotics.

The development of underwater robotics has dramatically simplified the work of everyone who studies the sea, from geologists and environmentalists to marine biologists.

Almost the only alternative to the use of remotely operated vehicles is to dive by the researchers themselves, which is difficult, requires special skills and health conditions, and sometimes just dangerous.

Meanwhile, the floating devices have several drawbacks. First, they are dependent on currents and almost can not hang motionlessly passively: their position can be maintained only through the work of engines.

Secondly, the lack of a firm stop makes it challenging to take geological or biological samples, and the manipulators themselves significantly interfere with swimming.

Finally, the more complex the landscape, the harder it is to reach the bottom ground directly in swimming. 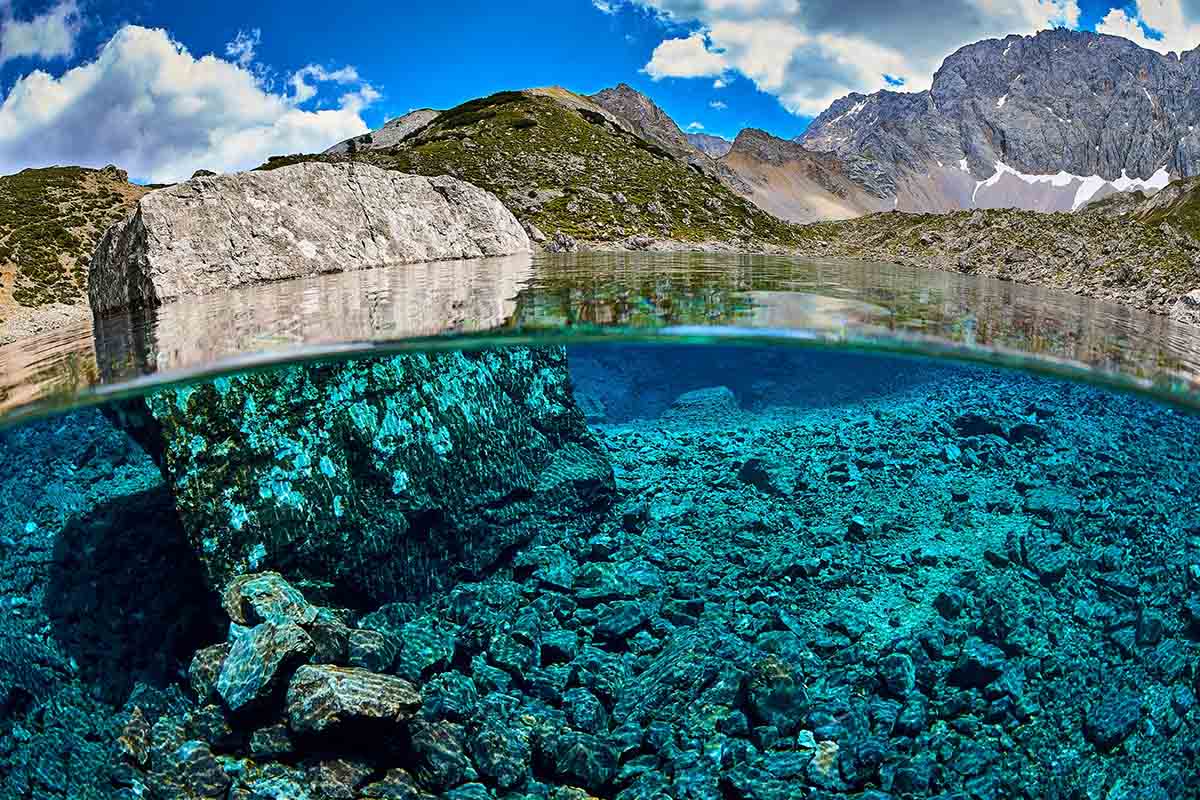 Giacomo Picardi from the St. Anna School of Advanced Studies and his colleagues suggested solving these problems by designing a robot that does not float but walks on the bottom.

After a series of experiments, the scientists came to the conclusion that the optimal way to walk on the bottom has already been developed in nature, and crabs use it, and it is their appearance that inherits SILVER2 in many ways.

Its six long, widely spaced legs provide good stability, allow you to cross obstacles, and move in any direction.

Because the limbs are bent during normal gait, the device can pull them out in search of support, for example, if the leg is caught in a hole.

Besides, the joints of the crab robot have springs that are compressed during bending.

Due to this, as well as due to the foam blocks, which reduce the weight in the water, the device can use the springs to firmly push away and jump on the ledge up to ten centimeters without using large, rugged drives.

At the bottom of the robot is a payload platform where manipulators, sample drills, or scientific instruments can be mounted.

Since the walking mechanism is easy to stand in one place, the robot can look at a single point from close range for many days without consuming energy to move around, which is convenient for long-term scientific observations.

Because the SILVER2 can be equipped with different instruments, it can be used for rock exploration, flora, and fauna observation, or climate research.

For communication, a mechanical crab tows a buoy floating on the surface. The buoy is equipped with an antenna and is tied to the robot by a cable that transmits data.

The antenna operates on a standard Wi-Fi, so the device can be controlled from an ordinary laptop located nearby.

Explore the seabed. Perhaps in the future, SILVER2 will improve, adding to it a truly wireless control as with artificial fish.

Moreover, the robot crab is not the only unusual robot that is far from anthropomorphic in appearance.

For example, a transparent soft mechanical octopus can grab a fish, and a mechanism similar to a small insect can withstand a fly swatter.

Life Hacks to Live By
Using Lifter CBD Flower – A Beginner's Guide
June 22, 2022
What’s the Cost of Wedding Photographer Services in Los-Ange...
March 30, 2021
4 Questions To Ask Yourself If You Have Issues With Low Conf...
September 16, 2020
Ads
Stay Connected
Where to buy medications ? How to cure impotence with pills? You can buy ivermectin australia online easily. For UK customers look at priligy thailand online. In Singapore best place is viagra singapore for sale.