The Different Types of Life Insurance 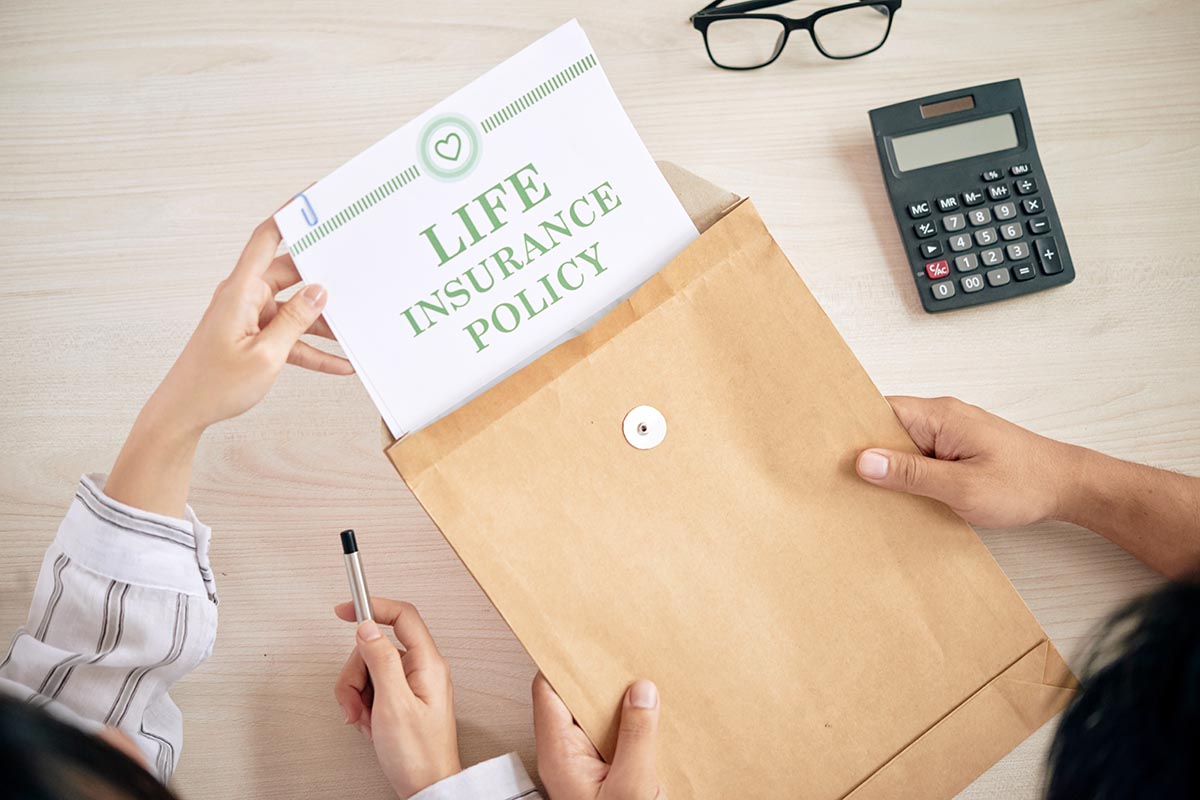 The Different Types of Life Insurance

If you are one of those who assume there are just two kinds of life insurance policies, get ready to be in for a shock. In fact, there are dozens of different types of products in this niche, even though term and whole are the main two categories. It’s when the sub-categories come into the picture that things get a bit more complicated. That’s because there are multiple varieties of each of the two basic types of products. Here’s a quick look at some of the more common one’s types of life insurance.

These kinds of policies have an entire category all to themselves because they are so different from all the others. The name term is quite apt. When someone buys term coverage, they purchase a product that if fixed in the number of years of protection, the amount of the death benefit, and the monthly or annual premiums. If the policyholder dies before the stated amount of time has elapsed, then the carrier will issue a benefit payment to them for the agreed-upon amount. If the time completely elapses before the holder dies, then the contract ceases to exist and becomes automatically null and void. The main advantages that come with this kind of contract include low cost, simplicity, and the certainty of the death benefit amount. Disadvantages include the fact that it’s not an asset that can be resold. Likewise, it’s quite possible that you’ll outlive the stated term and thus end up with no compensation when you die. 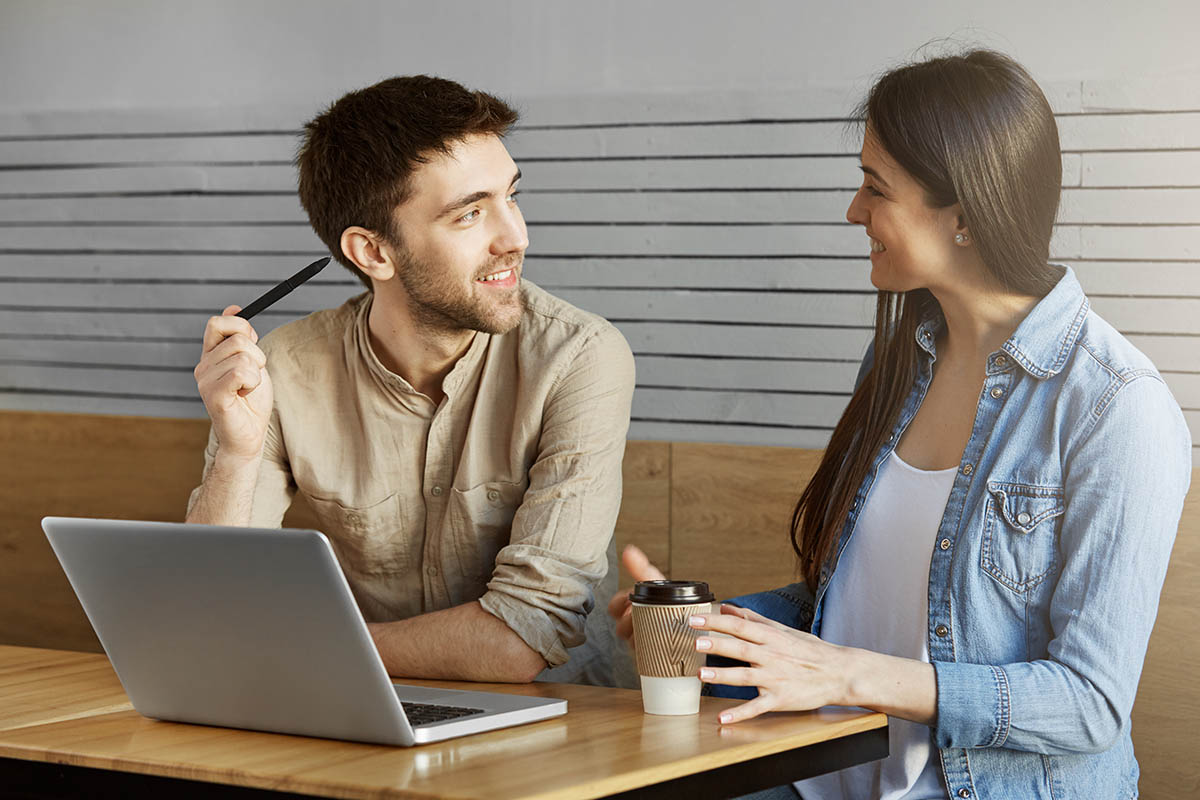 Typically costing between five and fifteen times as much as a term policy that carries the same death benefit, whole life insurance is permanent. In other words, the big advantage is that as long as you make the payments, all the provisions remain intact, including the payout. Cost is the main disadvantage, but there are many reasons people opt for these permanent products. For starters, they act as a savings account because there’s always at least some amount of cash value. Legally, these products are considered assets because you can borrow against them, sell them, and treat them, in many cases, as you would treat stocks or bonds.

It’s important to note that it’s not possible to sell a term policy after you purchase it. For consumers who are interested in getting what is called a life settlement, then they had better own a non-term type of insurance product. If you do decide to sell your policy, an agent can quickly and easily estimate the exact value of it so you won’t have to guess. People who feel they no longer need coverage, or who simply want to cash out, can opt for a life settlement. In almost every case, the amount of money you receive is more than the cash surrender value but less than the total death benefit. In any case, it’s easy enough to arrive at a figure based on several factors.

If you like the idea of whole life but want to retain the option to change the amount of the final payout as well as the monthly premiums, then universal contracts might be your best bet. One reason a consumer chooses universal coverage is so they can raise their death benefit later on when their income goes up, which is typical for working people as they approach middle age and retirement. There’s a lot of flexibility with these products, which makes them attractive to millions of consumers. 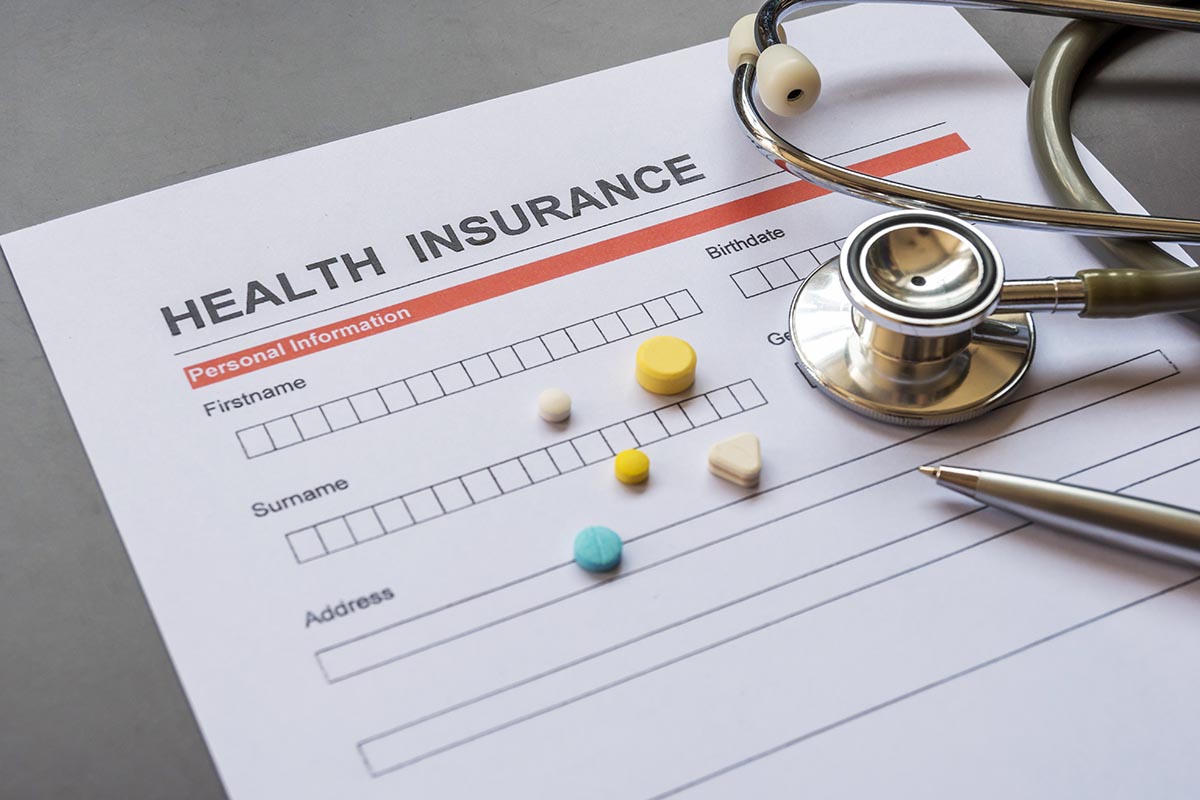 The word variable is the key to understanding this insurance industry product. Actually, there are two variations under the heading. The first allows the holder to invest the cash-value component into a market-based fund that may or may not turn a profit. It is for this reason that many people describe variable policies as a combination of insurance and investing. Variable-universal contracts add a twist to the equation in that not only can you invest the cash value, but you can also decide to lower or raise the premiums and death benefit along the way.

With simple issue policies, you don’t have to take a medical exam, but you will have to answer some key questions about your general state of health. The questions usually cover things like smoking and whether or not you’ve been diagnosed with a major illness. The upside is that just about anyone can buy this kind of protection quickly and easily. The major downside is cost. That’s because by omitting the medical exam, you’re putting a high degree of risk on the carrier, who must charge more. 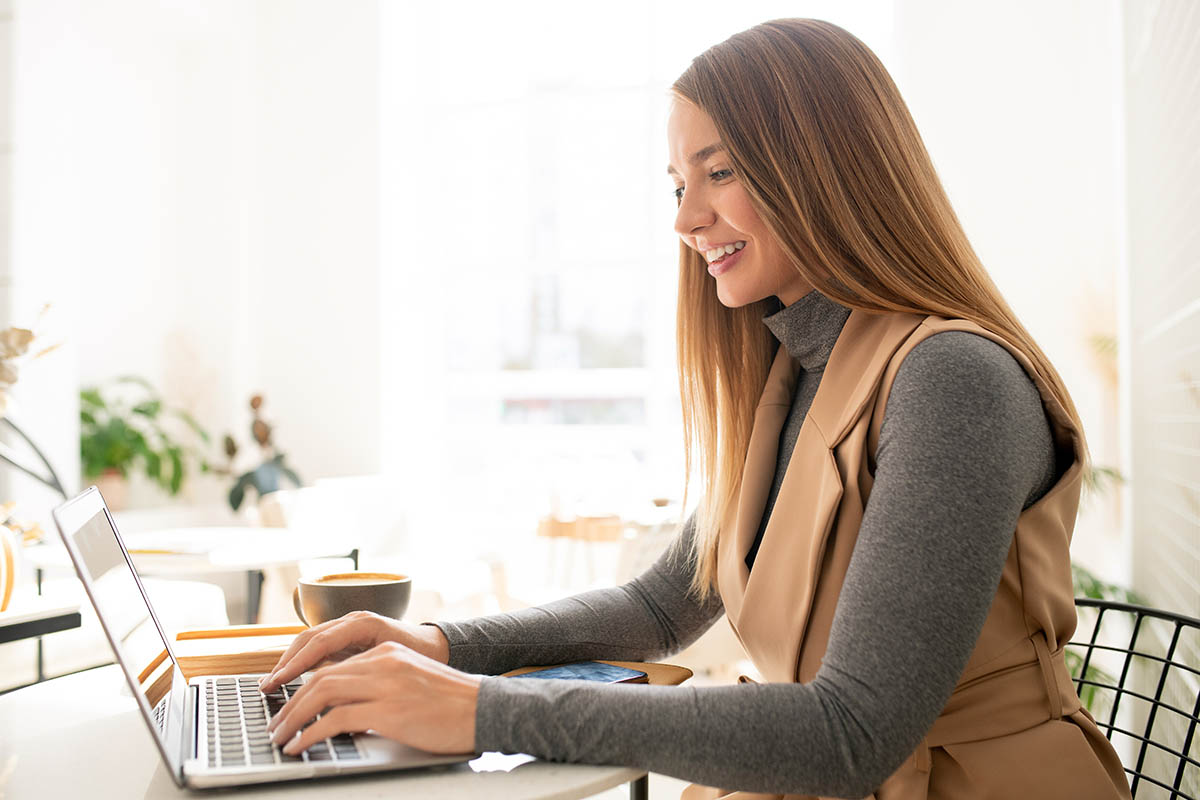 Guaranteed issue products take the idea of simplified a step further. In other words, you don’t even have to answer any questions about your health in order to be approved. What’s the catch? Higher cost, of course. However, for elderly people who have no other way to pay for funerals or final expenses, a guaranteed-issue contract can be a smart way to take care of necessary costs that otherwise might put a huge financial strain on the family.

Life Hacks to Live By
What You Should Do When Struggling To Hear
January 15, 2021
Must-Know Tips To Make Packing a Lot Easier
June 21, 2019
How To Keep Furniture Safe During a Moving Process
February 25, 2018
Ads
Stay Connected