HomeTechGaming Industry TrendsSony Finally Shows Its Hand On The PlayStation 5

Sony Finally Shows Its Hand On The PlayStation 5 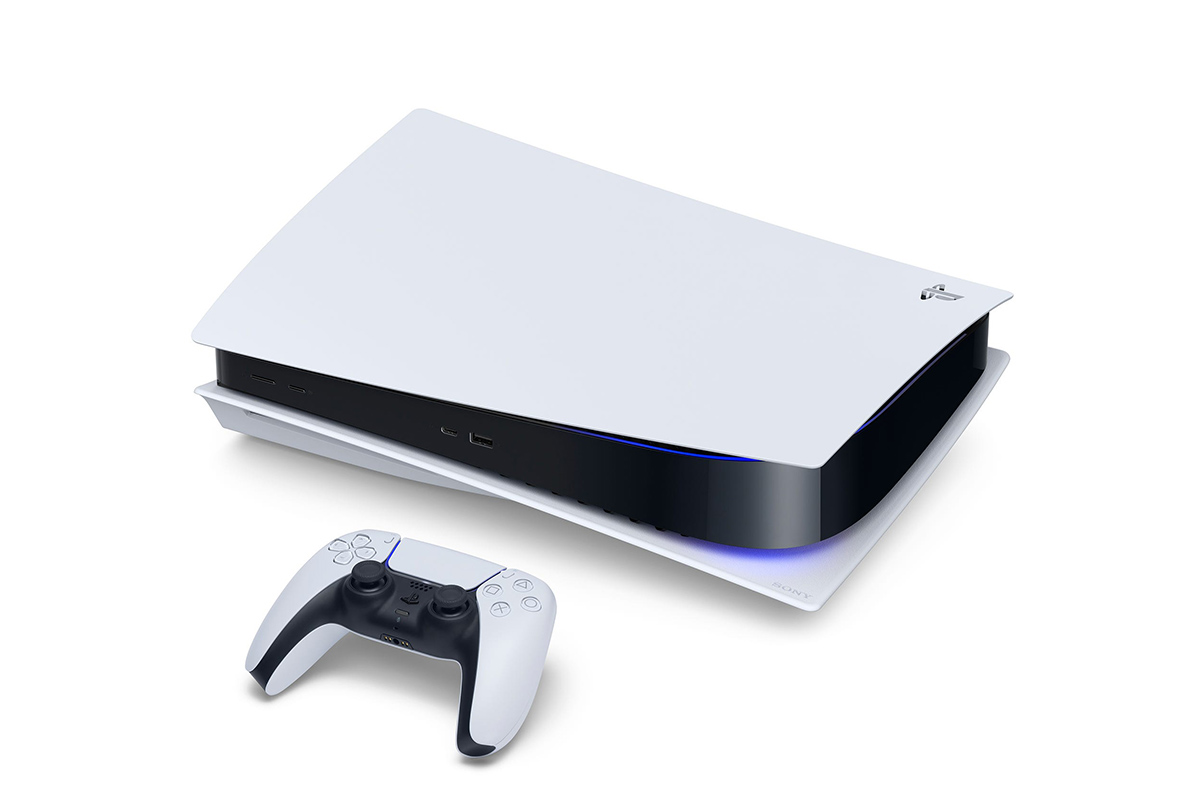 Sony Finally Shows Its Hand On The PlayStation 5

All the waiting is finally over. We’ve been waiting all year for Sony and Microsoft to announce the full details, launch dates, and prices of the new PlayStation and Xbox respectively, and then the announcements appeared within mere days of each other.

As has been speculated elsewhere, it appeared that both sides were holding back and waiting for the other to make the first move in the hope that it would give them an advantage. Microsoft eventually got bored of waiting a week ago.

If Sony were hoping to gain an advantage from Microsoft showing its hand first, they’ve probably be disappointed. We now finally know how much the new Sony console is going to cost – and it’s exactly as much as the new Xbox. 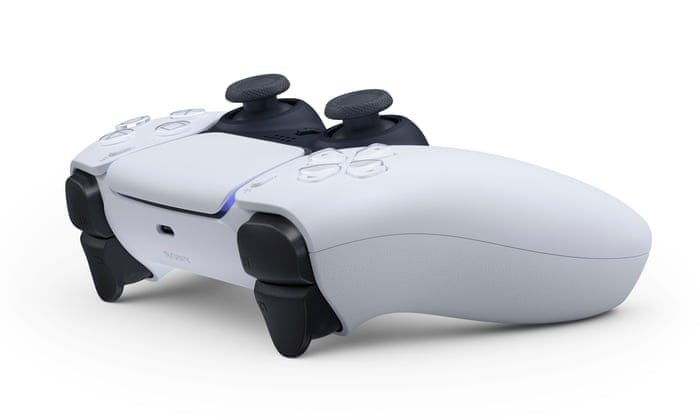 The official launch of the next generation of video game consoles will come – from Sony’s point of view, at least – on November 12th this year. The price for a brand new console tips the scales at just below five hundred dollars, coming in at $499.99. That mirrors the cost of Microsoft’s new baby down to the penny. Where Sony has surprised us, though, is with the price point approach they’ve taken with their ‘digital-only’ console.

Microsoft’s Xbox Series S, which comes without a disc tray and must be fed new games through the medium of downloading them, costs $299. Sony has decided to go a whole $100 higher with the ‘Digital Edition’ PlayStation, which is available for $399.99. The saving isn’t significant enough for most consumers to choose the cheaper PS5 over its more expensive sibling, and insiders believe that Sony might struggle to shift the digital console as a result of that.

The ‘digital-only’ consoles are new innovations for a new era for both companies. It has never previously been possible to buy a ‘digital-only’ PlayStation or Xbox. That may not have changed if it weren’t for the arrival of Google Stadia, and the business model that it copied so accurately from online slots websites. As many a land-based casino has discovered to its cost in recent years, online casino Australia bonus can beat the pants off land-based casinos in terms of prices and incentives because they have fewer overheads to pay, and don’t require the player to buy anything physical.

You don’t need any special hardware other than the computer, phone, or tablet you already have to play. You don’t need anything beyond that to play the latest games on Google Stadia, either. Games are streamed in a digital-only format across the internet, straight to the user’s preferred screen. The digital-only PlayStation 5 and Xbox Series S doesn’t quite replicate that experience as the player still has to pay for and download a game in full before playing it, but it’s a step in the direction of Stadia. 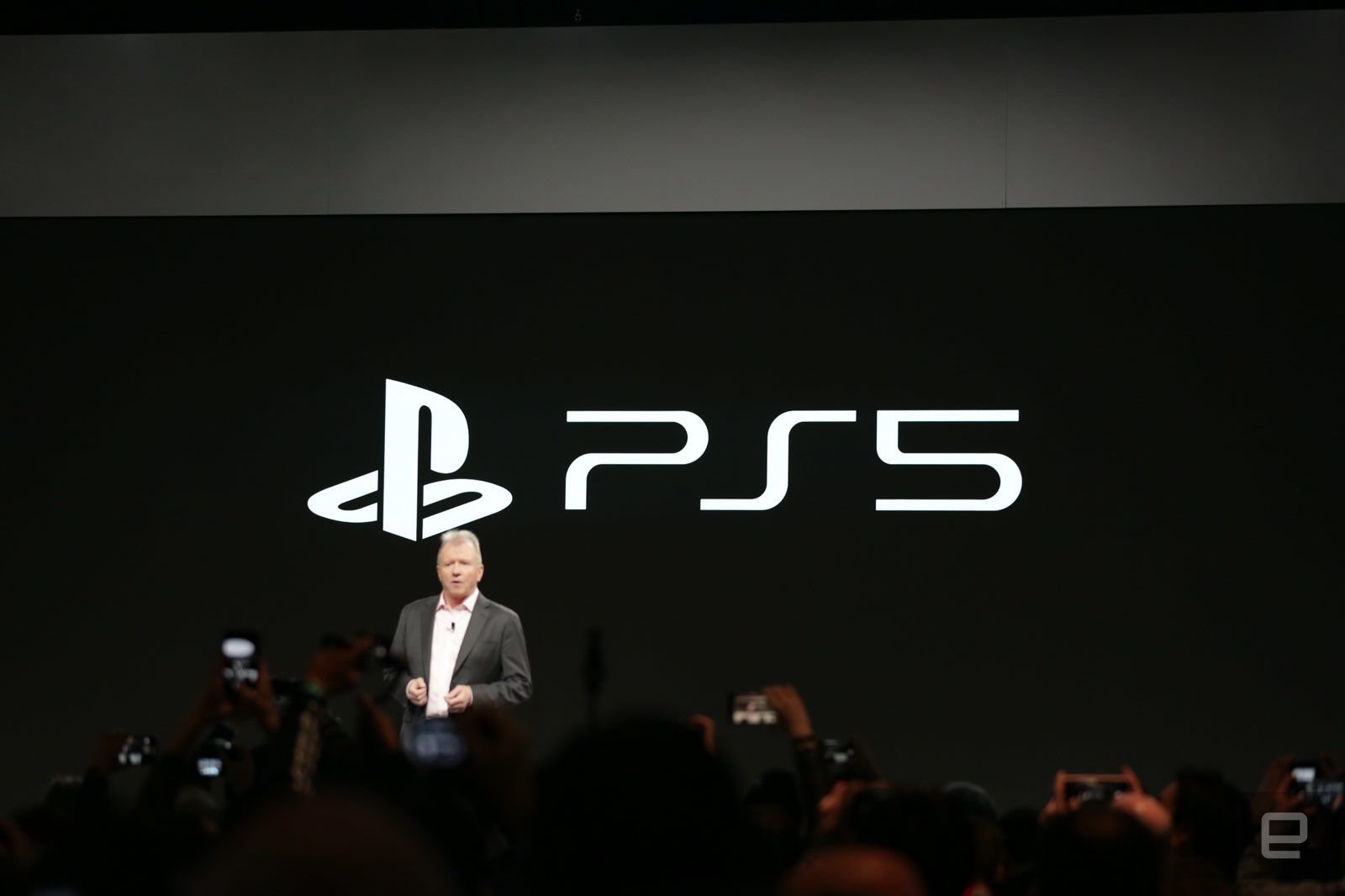 The PlayStation release date of November 12th covers the United States of America, Mexico, Japan, Australia and New Zealand, and South Korea. Europe, much to the displeasure of gaming fans in the United Kingdom, won’t be getting access to the new console for another week. The situation with China is unclear. There’s no launch date planned for the country at all at the time of writing, and although Sony is committed to selling consoles there, the ongoing trade tensions between the US and China are thought to be complicating the issue.

The pricing announcement has come as a disappointment to some, who believed that Sony was waiting for Microsoft to make its announcement first so it could undercut its rival company on price. There was even some speculation that the price would go lower than that of the PlayStation 4, which was sold for $399 at launch.

Even with that in mind, this is still a lower price than the PS3, which hit the market at an unbelievable $599 more than ten years ago, and yet wasn’t deemed to be overly expensive at the time. There has yet to be a more expensive console launched in the United States of America by a major provider, and with so much competition in the market, that may always remain the case.

Sony made a few of its new flagship consoles available for pre-order, but if you haven’t already secured yours, it’s too late to act now. The limited stock sold out within a few short hours of being placed on sale. Infuriatingly, some of those pre-ordered consoles have already appeared for sale on sites like eBay, where prices of $1500 have been reported. Sony is said to be considering attempting to locate those sales and cancel the orders to prevent scalpers from profiting at the expense of gamers, but at the time of writing, there are still dozens of examples listed on the world’s largest auction website. 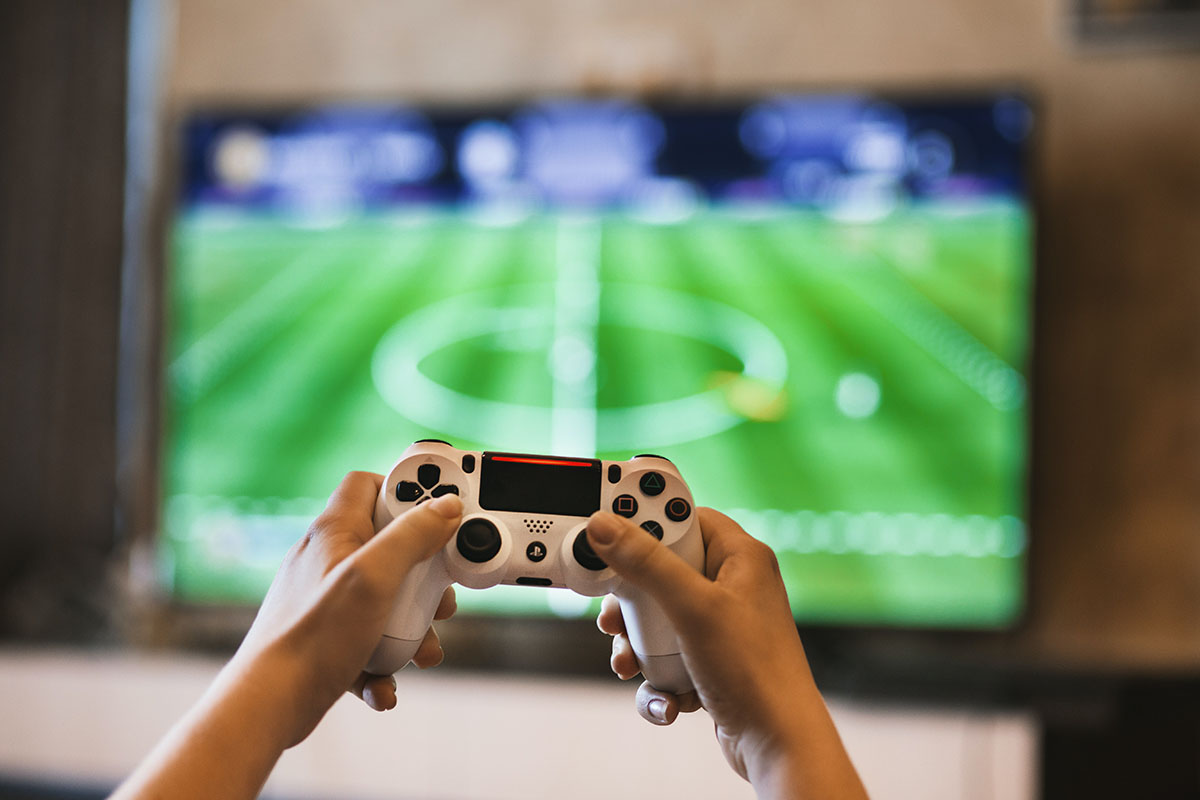 If you’re planning on buying a PlayStation 5 either ASAP or over the holiday season, you might have to clear some extra space on your shelf to accommodate it. Sony promised us the biggest gaming console in history, and it turns out they meant that literally. The PS5 is fifteen-and-a-half inches tall, ten inches deep, and four inches wide. If you struggle to visualize things in inches, those are around the same proportions of an old box-shaped desktop PC. It’s bigger than every console you can think of, including the first Xbox and the famously chunky 60GB version of the PS3. It weighs almost exactly ten pounds.

That’s the same weight as the average newborn baby boy. It’s a mighty unit of the kind that we haven’t seen in video gaming hardware for quite some time, and it’s a reversal of the recent trend of everything becoming smaller with every passing generation. Don’t expect you can save on space by plumping for the “Digital Edition” version of the console, by the way – that’s only twelve millimeters thinner and just as tall.

In further pricing news, a new PS5 controller will set you back seventy dollars, and seventy dollars is also the maximum price point for premium-quality new games, so everything is set to become more expensive at the dawn of this new age. That, in turn, might make Google Stadia more attractive if it can offer the same games at a lower price, but that remains to be seen. The console wars are about to begin all over again, and we can’t wait to get started – even if that does mean we’re going to have to reinforce our shelves.