Smartphones: Should You Pay Monthly Or PAYG? 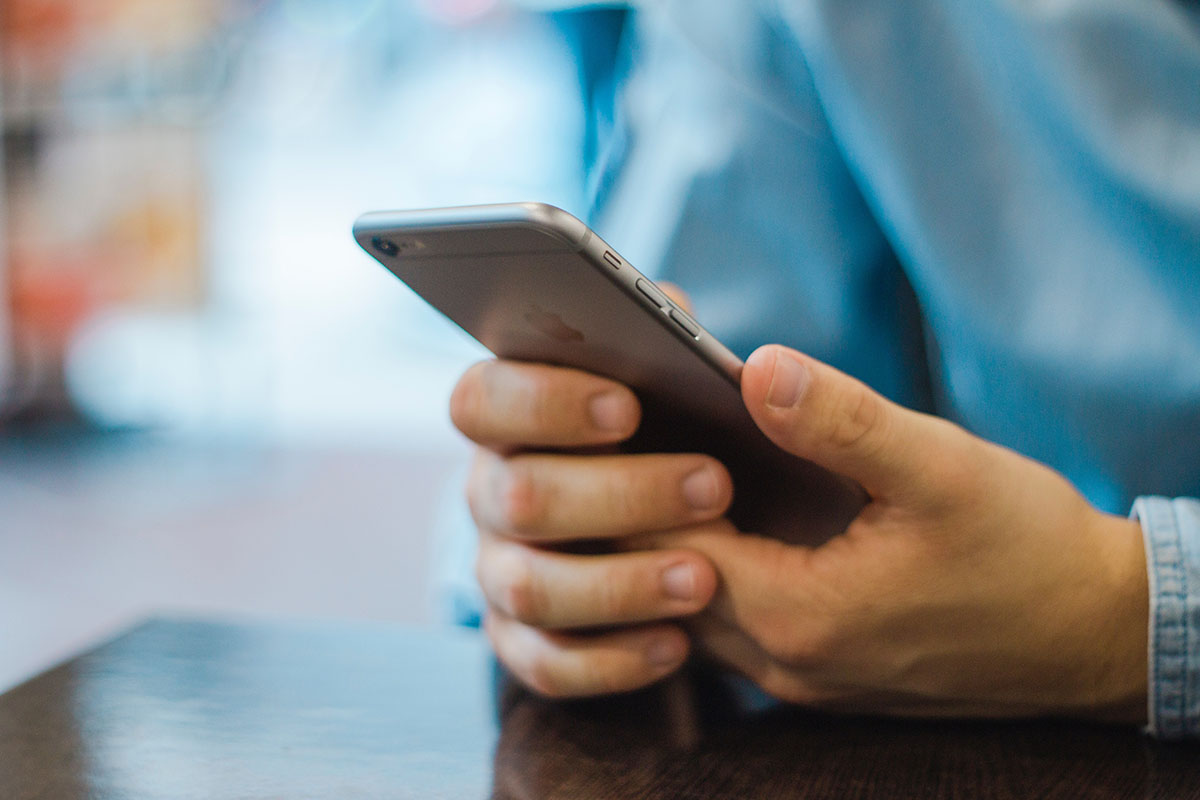 Smartphones: Should You Pay Monthly Or PAYG?

Smartphones are, without a doubt, the most revolutionary piece of technology in the last 20 years. We’ve gone from having a clunky phone in our pockets to carrying around mini-computers!

The sheer versatility of these devices is almost worrying – some people think we depend on smartphones too much, and that they’re bad for us.

Regardless of your thoughts, today’s post is more about how you should pay for your phone. Do you go down the pay monthly route, or is it better to pay-as-you-go?

The Case For Pay Monthly 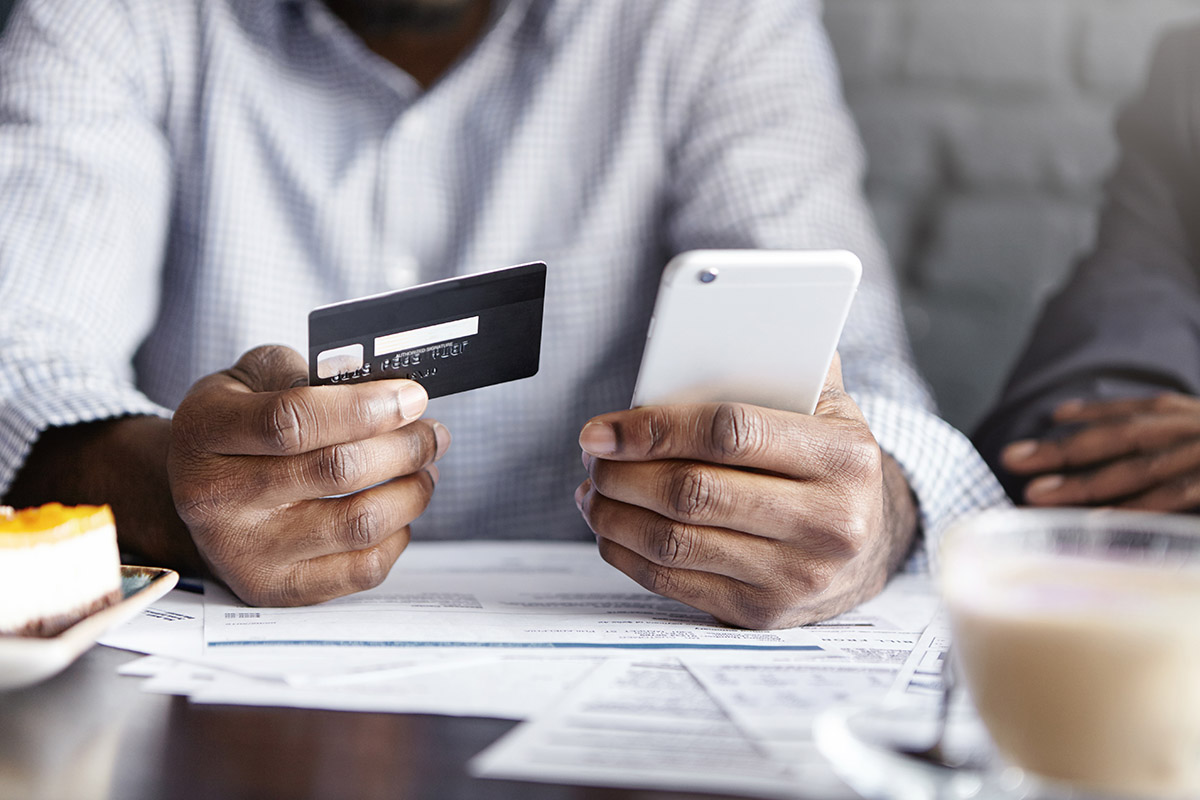 Paying a monthly fee for your smartphone has been the norm for quite some time. It’s seen as an accessible and affordable way of getting your hands on the best devices. Basically, you pay a fee that includes the costs for using the network, plus the cost of the device. As such, the amount you pay will vary based on the phone in question.

The benefit of this is that you know precisely how much your phone bill will be every month. Therefore, you can make provisions and move money around to ensure you pay it. Plus, instead of spending over a thousand dollars on a new phone, you split the costs over a series of months.

Contracts usually last 24 months, after which you’re free to sell the phone or carry on using it. You could also upgrade to a newer device, with many networks offering deals for returning customers. Generally, the longer you stick with a network, the cheaper your contracts become.

The Case For PAYG

Previously, pay-as-you-go was the best way of owning a phone. However, things changed when smartphones became expensive, and people switched to pay monthly contracts. The beauty of PAYG is that you choose how much money to load onto your smartphone whenever you want. Some people can add $20 to their device and use it over a month or more. In the past, it used to be annoying trying to top your device up. Now, sending a mobile topup is easy, as you can go online and do it in seconds. So, one of the biggest issues with PAYG has now been eliminated!

Furthermore, it can be handy if you have children and want to curb their smartphone usage. With pay monthly contracts, they can easily go over their allotted allowances and get charged extra. On PAYG, they can only use what’s on the device! If you’re worried about mobile data usage, you can work around this by using the WiFi as much as possible. If there’s ever an open WiFi network near you, log into it and save your data, saving money. 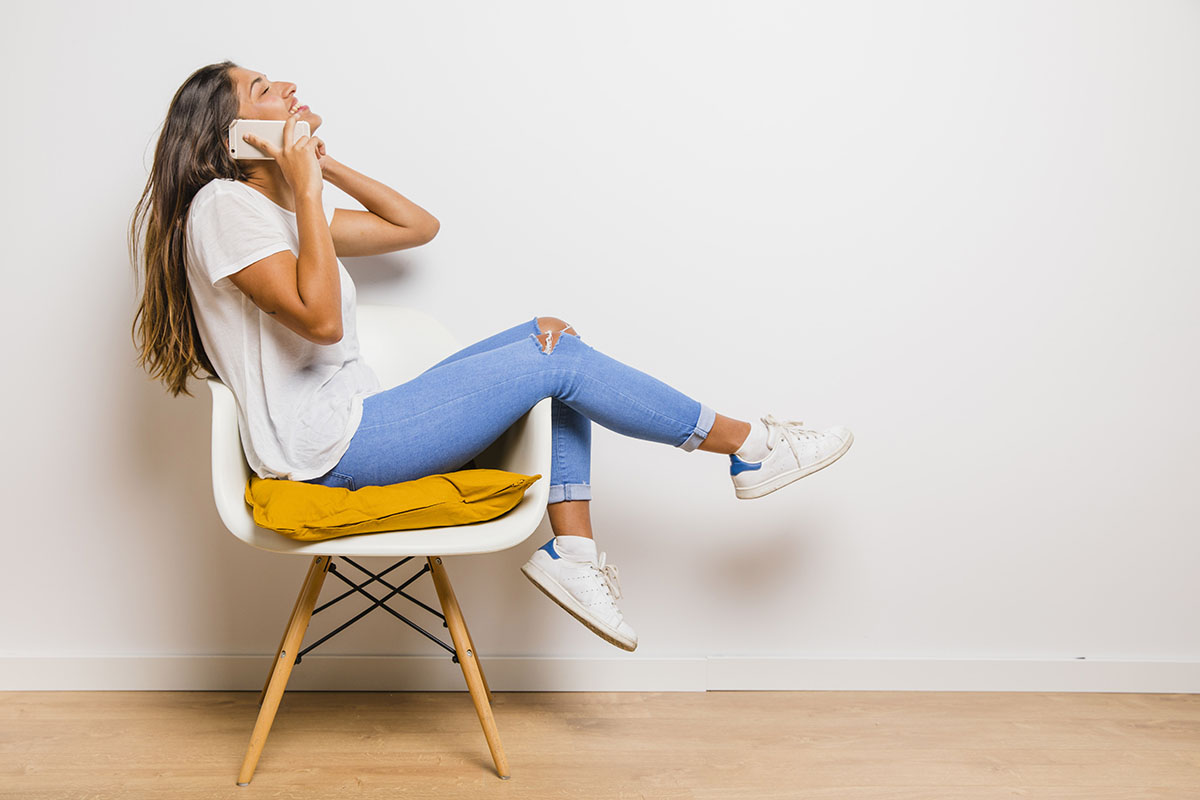 Honestly, it depends on a series of factors. In fact, using a combination of the two could be your best bet. Some people will pay monthly for the device but get a PAYG SIM card. Others will take out a pay monthly contract and then transfer to a PAYG SIM when the contract runs out.

In general, it’s perhaps best to use pay monthly for expensive devices and PAYG for cheaper or older ones. Also, for kids, PAYG definitely has more benefits as you’re in charge of how much money is on the device. My advice is to review your smartphone usage and figure out if it’s worth paying a monthly fee or not.

Life Hacks to Live By
Ways To Make Your Home More Sustainable
July 13, 2022
Worried About Your Childs Health? Why Take Them For A Checkup
November 03, 2021
Post COVID-19 Innovations In Education Settings & The Long T...
July 03, 2020
Ads
Stay Connected
Where to buy medications ? How to cure impotence with pills? You can buy sildenafil australia online easily. For Thai customers look at priligy thailand online. In Singapore find viagra singapore for sale.