HomeTechVehicles & DrivingMPV to SUV. Why The Peugeot 5008 Changed So Much

MPV to SUV. Why The Peugeot 5008 Changed So Much 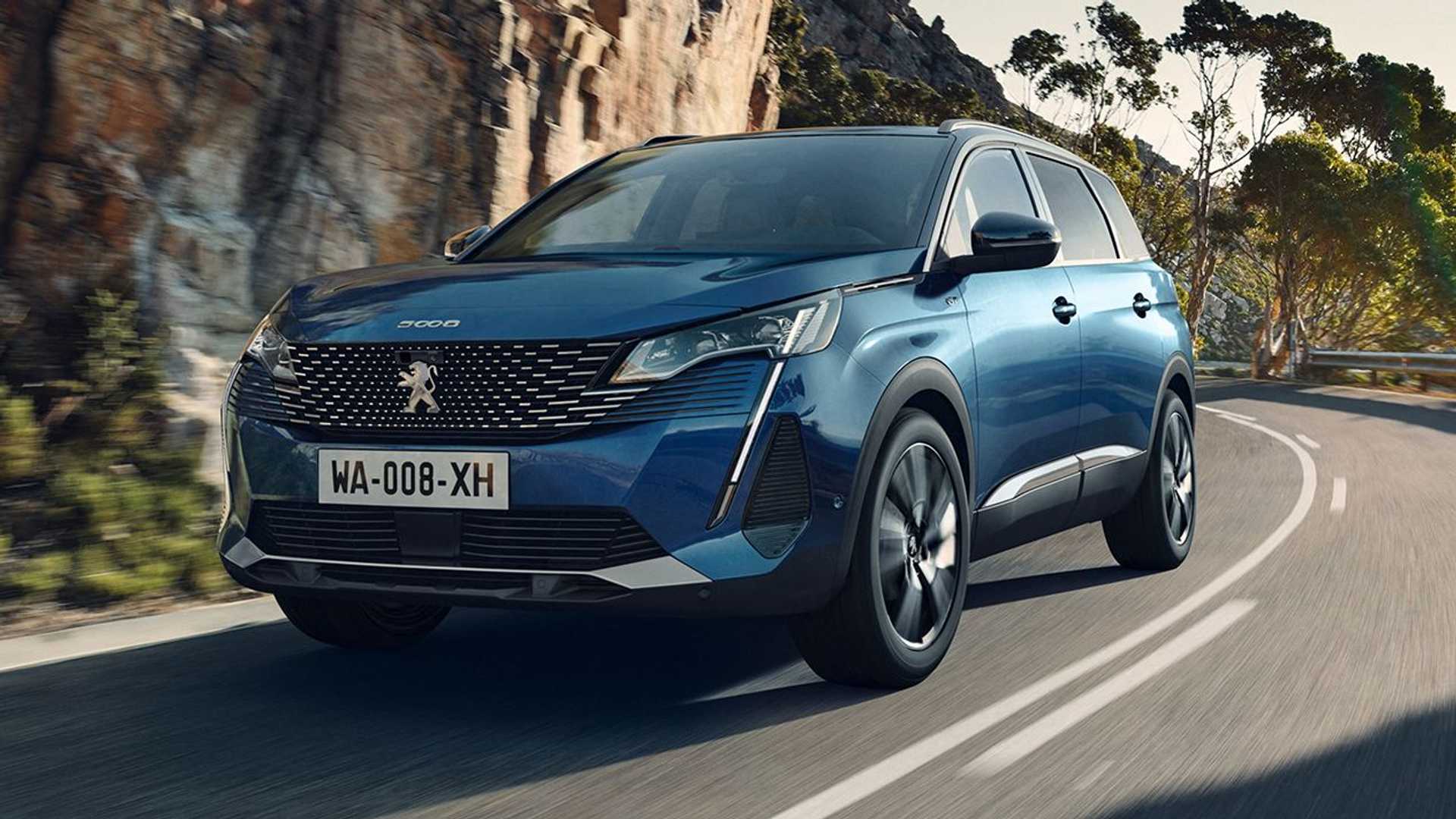 MPV to SUV. Why The Peugeot 5008 Changed So Much, So Quickly

The Peugeot 5008, as we know it today, is a different beast from when the French manufacturer introduced it. Formerly an MPV, the 5008 is now an SUV. But why did they make this change?

Back in 2009, when the Peugeot 5008 made its debut, MPVs were still largely popular as the go-to car offering interior flexibility and geared towards accommodating families, while the SUV was mainly associated with belonging solely to the domain of off-road warriors and intrepid bush explorers, too rough and unrefined for the average city-dwelling family.

However, since the 1990s, the box-like image and design, utilitarian MPV, though effective for its intended purpose, remained largely unchanged. Meanwhile, constant improvements to the SUV started to challenge the MPV’s traditional strengths, such as interior space and comfort, while retaining its off-roader image.

The current rise in popularity and appeal of the SUV to mainstream car buyers is fuelled by the fact that it is a refreshing alternative to the MPVs as a family car thanks to its size, versatility, and most importantly, aesthetic.

So it’s not surprising to learn that, in recognition of the boom, Peugeot decided to make the transition from MPV to SUV, unveiling the new overhauled 5008 in 2016.

And what a successful change it has been. The Peugeot 5008 possesses the most appealing qualities that are sought after in modern SUVs, including:

The raised driving position for the 5008 offers excellent all-round visibility of the road ahead. This commanding view gives drivers a sense of increased awareness, confidence, and control.

The modern shape of the PEUGEOT 5008 SUV is impressive at first sight. The raised body outline exudes a bold athletic stance, accentuated by stylish chrome lines, aluminum bars, and black protection cladding around the wheel arches. Getting behind the wheel of this SUV offers a more refreshed, inspired feeling.

The raised setup of the 5008 SUV is especially useful for getting in and out of the car, avoiding the need for bending and stooping. This is welcomed, especially by people such as the elderly, who aren’t as agile as they used to be.

Its higher ride height, taller doors, and shorter sills also grant easier access to getting children in and out of car seats (a godsend for new parents), as well as loading for loading items into and out of the boot. 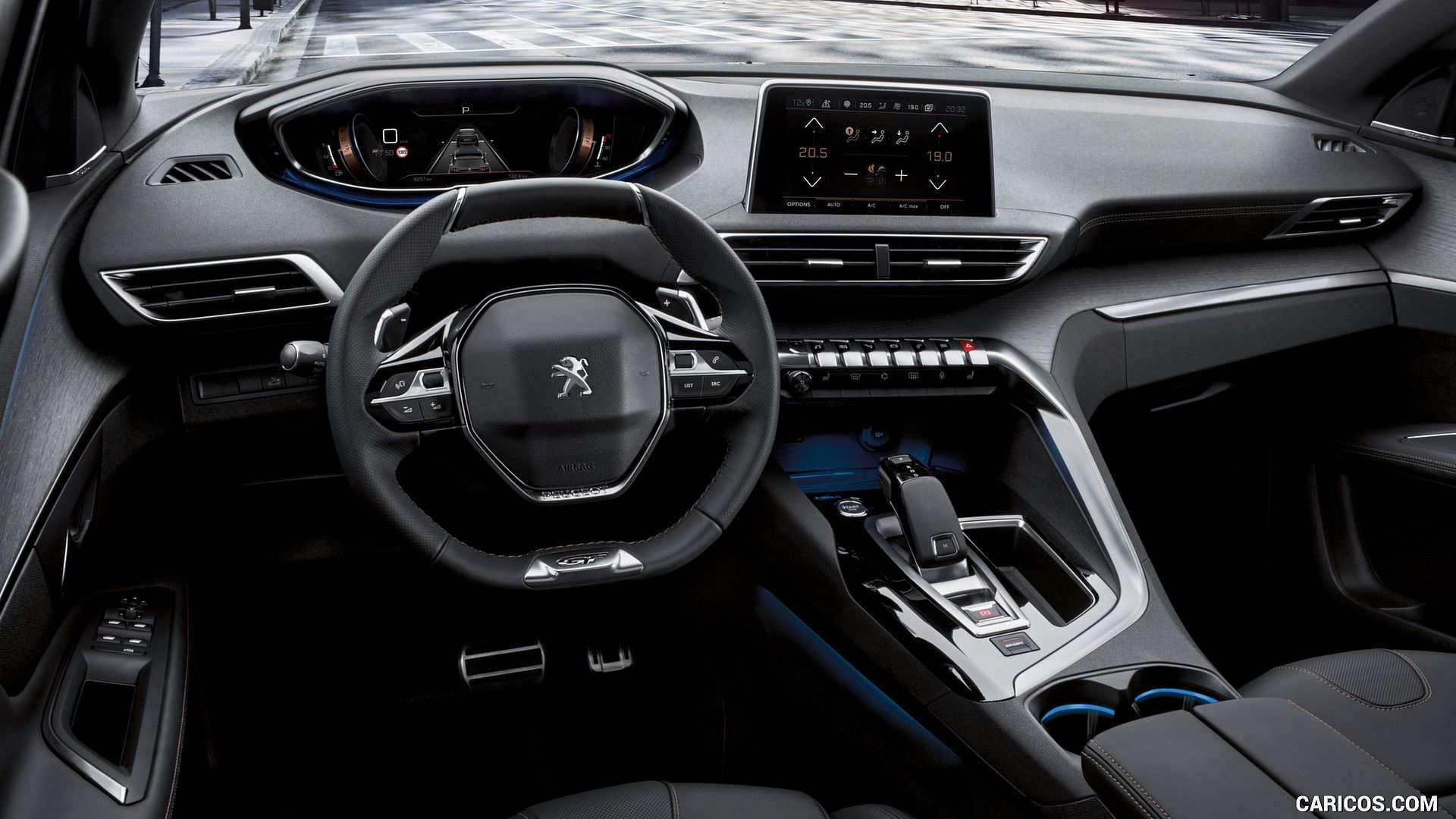 Practical and spacious define the “Utility” part of the Peugeot 5008 SUV, with a high roof, low floor, and shape offering more than ample headroom, legroom, and storage space.

The Peugeot 5008 also provides maximum flexibility to configure the boot capacity to suit all your storage requirements. Its front passenger seat can be folded flat to allow for extra long objects from boot to dash. Each of the three seats in the second row can slide and recline individually. And the third row consists of two additional seats that can be individually folded flat or even removed from the car altogether.

Life Hacks to Live By
Benefits of Health Wearables
December 24, 2021
How to Begin Online Education? Everything You Need to Know A...
November 05, 2021
What Are the Benefits of Reserving the Box Seat?
February 12, 2019
Ads
Stay Connected
Where to buy medications ? How to cure impotence with pills? You can buy sildenafil australia online easily. For Thai customers look at priligy thailand online. In Singapore find viagra singapore for sale.